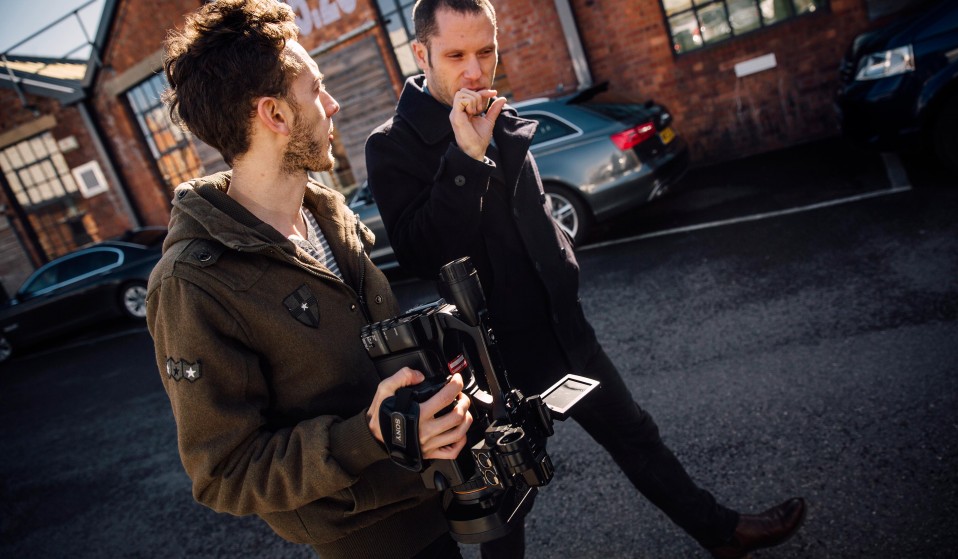 If a former child soldier moved to a London estate, how would the past haunt him? This is the question tackled by writer-director Rob Brown in his debut feature film Sixteen. Shot in just eighteen days, on a budget of £40,000 ($60,000), the film was nominated twice at the London Film Festival Awards – a winning endorsement for a thirty-year-old filmmaker who defied convention by striking out on his own.

Filmmaking wasn’t considered a viable career in the working-class area that Rob grew up in. “It’s a very frivolous thing when everyone else around you has a proper job,” he smiles. As a teen, Rob spent most nights soaking up classic cinema courtesy of Film Four’s late-night takeovers on British TV. “It opened my eyes, the way that cinema could give you a window into areas of life that you don’t experience,” he says. 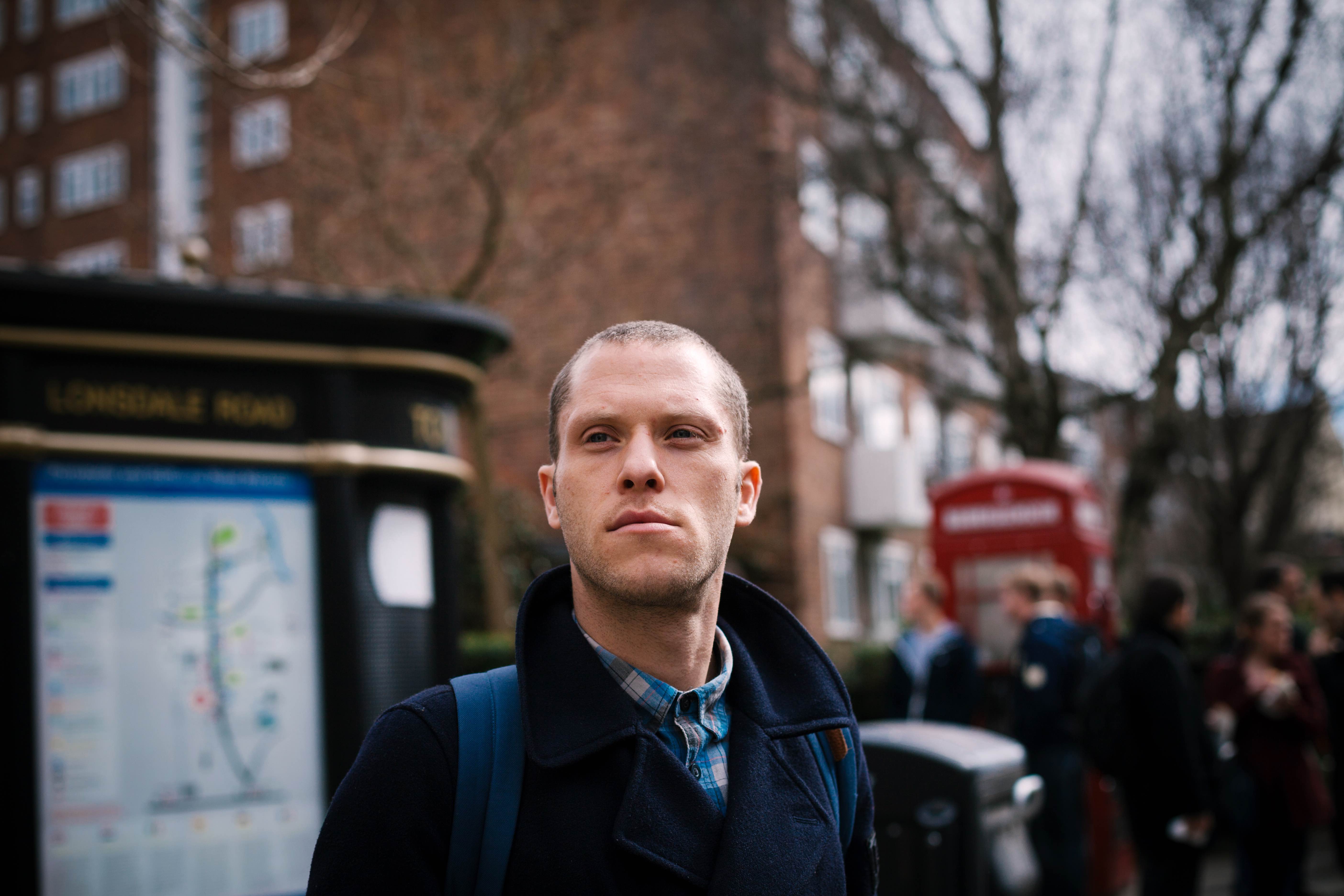 Immersed in the worlds conjured by Scorsese and Tarantino, Rob started imagining worlds of his own. In 2005, using a VHS camera and with a budget of £125, he made Family Portrait, a story of domestic abuse and high tension that was nominated by the BBC for the New Filmmaker Award and broadcast on national television.

Having cut his teeth on his own DIY project, Rob decided to enroll in Film Production and Cinematography at Bournemouth University. But instead of partaking in first-year debauchery, he spent his evenings working at Blockbuster Video, studying and saving. “That was as useful as film school,” says Rob, “you could literally take home as many films as you could watch in a night.” As first year ended, he poured those savings into a short film, which went awry due to poor planning. “That failure in one sense scarred me a bit,” he says. “But it also really taught me what’s important in making a film.” 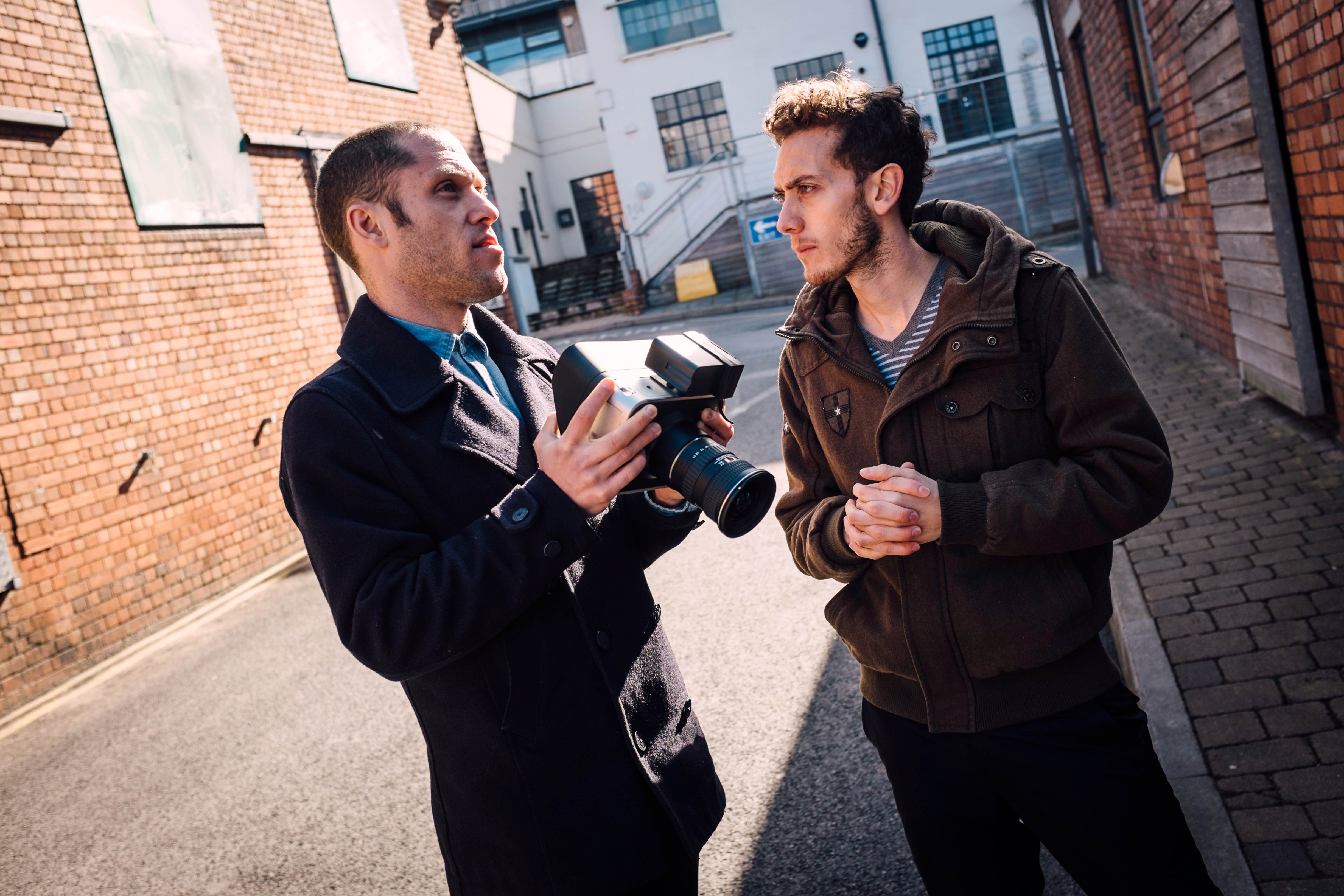 Two years later, Rob watched his coursemates make similar mistakes with their graduation films, while he side-stepped carefully around the pitfalls. His final-year film, Echoes, told the harrowing story of a sex trafficker confronted with a moral dilemma. It impressed an agent who signed Rob before graduation. But film work was hard to come by. “Things felt really hopeless,” says Rob, of a period marked by odd jobs in bars and some youth work with young offenders. “I couldn’t see a point where I would be able to make a feature.”

Events righted themselves when Rob became a Media Practice lecturer at Bath Spa University, where he was supported with a grant of £40,000 to make his first feature. Squeezing his tiny budget into eighteen days of filming, he won a place at the London Film Festival – but faced a serious obstacle: Sixteen needed more work to make the submission deadline, and they had run out of money. Rob turned to Kickstarter for the final £15,000. “It was probably the most stressful month of my life,” he says. “In one sense, it’s amazing being able to reach out to an audience, but I don’t like asking people for money.” 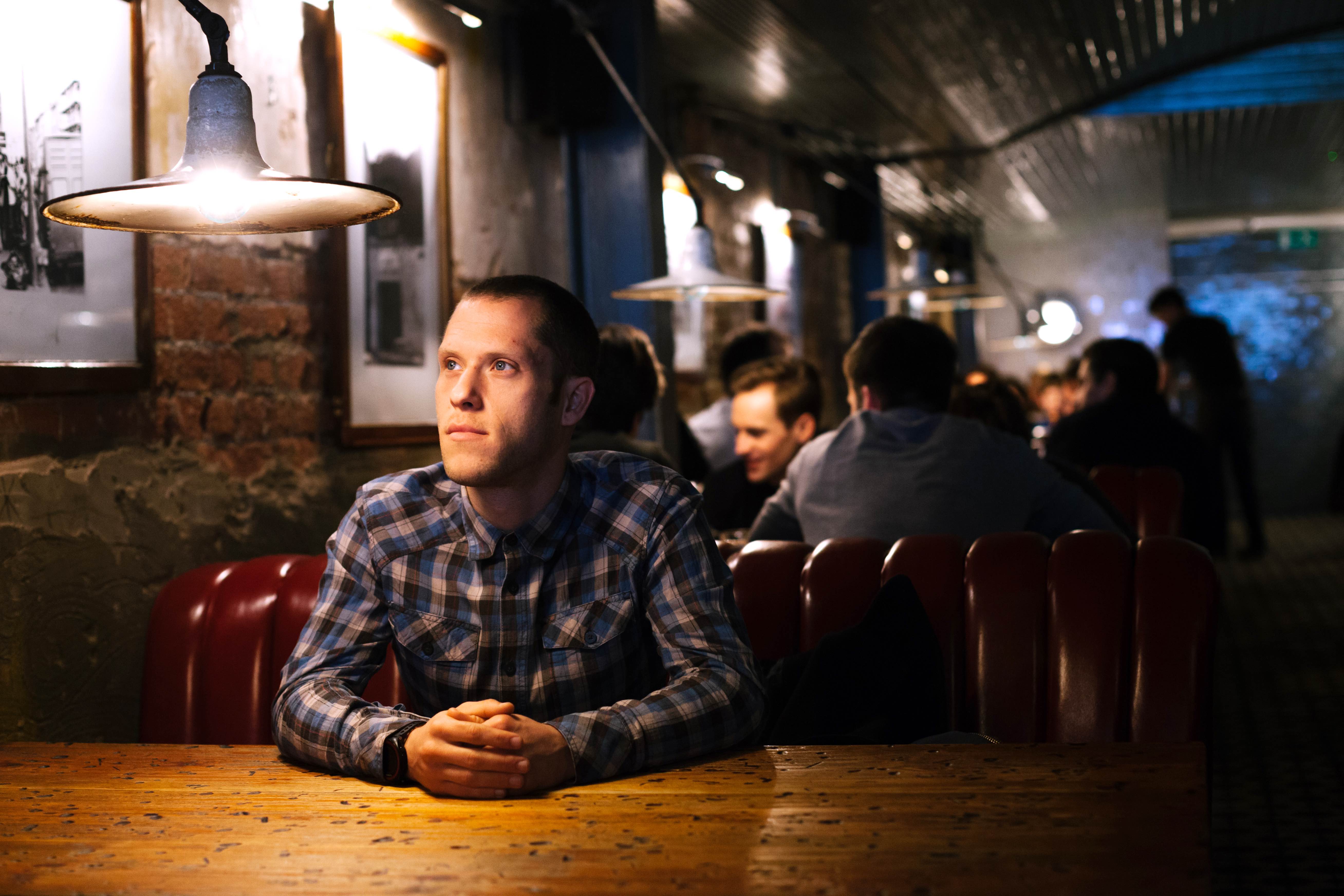 Rob has seen film school from both sides, as tutor and tutee. But is formal education essential these days? “I don’t think so,” he says. “It’s not necessarily about what the lecturers teach you, it’s about you being around lots of other people who are passionate about making films.”

Storytellers are often advised to write what they know – a slice of wisdom Rob has routinely ignored. His films feature complex characters, alien to his own life experiences: child soldiers, prostitutes, people with autism. Instead of searching for narratives, he finds characters with depth and then builds a narrative around them. But he’s not prescriptive when students ask him for advice. The most important thing, says Rob, is finding your own voice.

“There are various ways you can do this,” he says. “There are some pitfalls you need to avoid, but there’s not some cookie-cutter way to making a film.”

Linkedin
RELATED ARTICLES
OTHER ARTICLES
Photographer Sean Maung reflects on documenting a small town in Pennsylvania afflicted by high levels of unemployment, poverty, violence, crime, and addiction.
Since 2007, Gideon Mendel has made 20 trips to document floods in 13 countries. The result is an alarming record of what has already been lost to the climate emergency.
Activists and campaigners are fighting back against new laws that would seriously undermine the ability to take industrial action, calling it an attack on fundamental workers' rights.
AI companies that develop image-generators using copyrighted artwork from the internet are coming under fire from artists who say that it amounts to theft.
A recent High Court ruling against the right to wild camp in Dartmoor National Park sparked the largest land protest in history – and campaigners say their fight is not over yet.
A new podcast is opening up the conversation between trans women and trans amorous men in the hope of building coalitions.