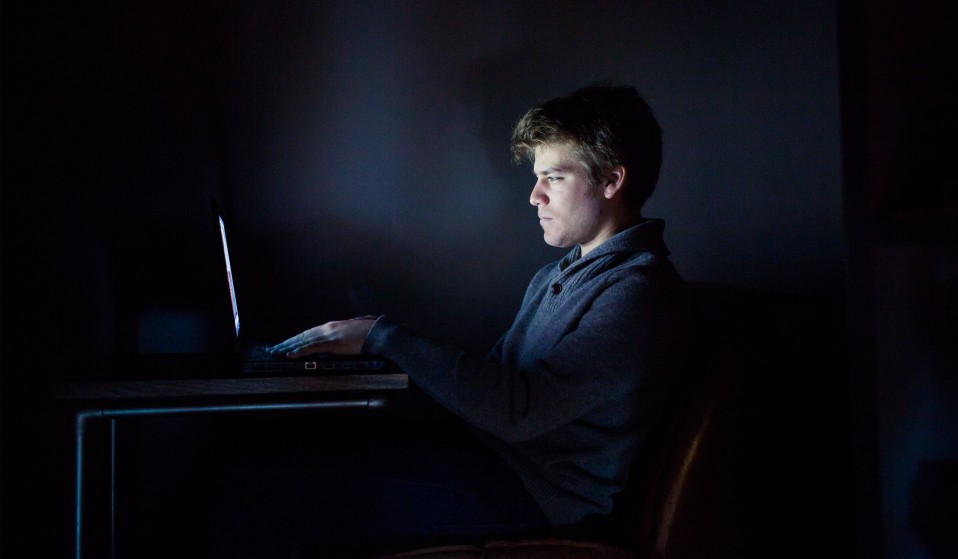 Zach Sims founded Codecademy so that anyone could learn to code and ended up learning some valuable lessons of his own.

Zach Sims founded Codecademy so that anyone could learn to code and ended up learning some valuable lessons of his own.

For as long as he can remember, Zach Sims always knew he wanted to work for himself.

He’d spent plenty of time working for others, interning each summer at tech companies while studying political science at Columbia University. It was good experience, but never enough. Along with his friend Ryan Bubinski, Zach was itching to get going − but unsure where to start. “Ryan and I realised that there was a huge gap between the skills people needed to find jobs and skills they were being taught in modern educational institutions,” says Zach. “We saw this problem first-hand, and decided to solve it.”

They weren’t going to solve it at Columbia. In 2011, Zach and Ryan upped sticks for California’s vibrant start-up culture. Brimming with ideas, they joined the prestigious Y-Combinator group, an accelerator for tech companies. But there was one big problem: Zach Sims couldn’t code. 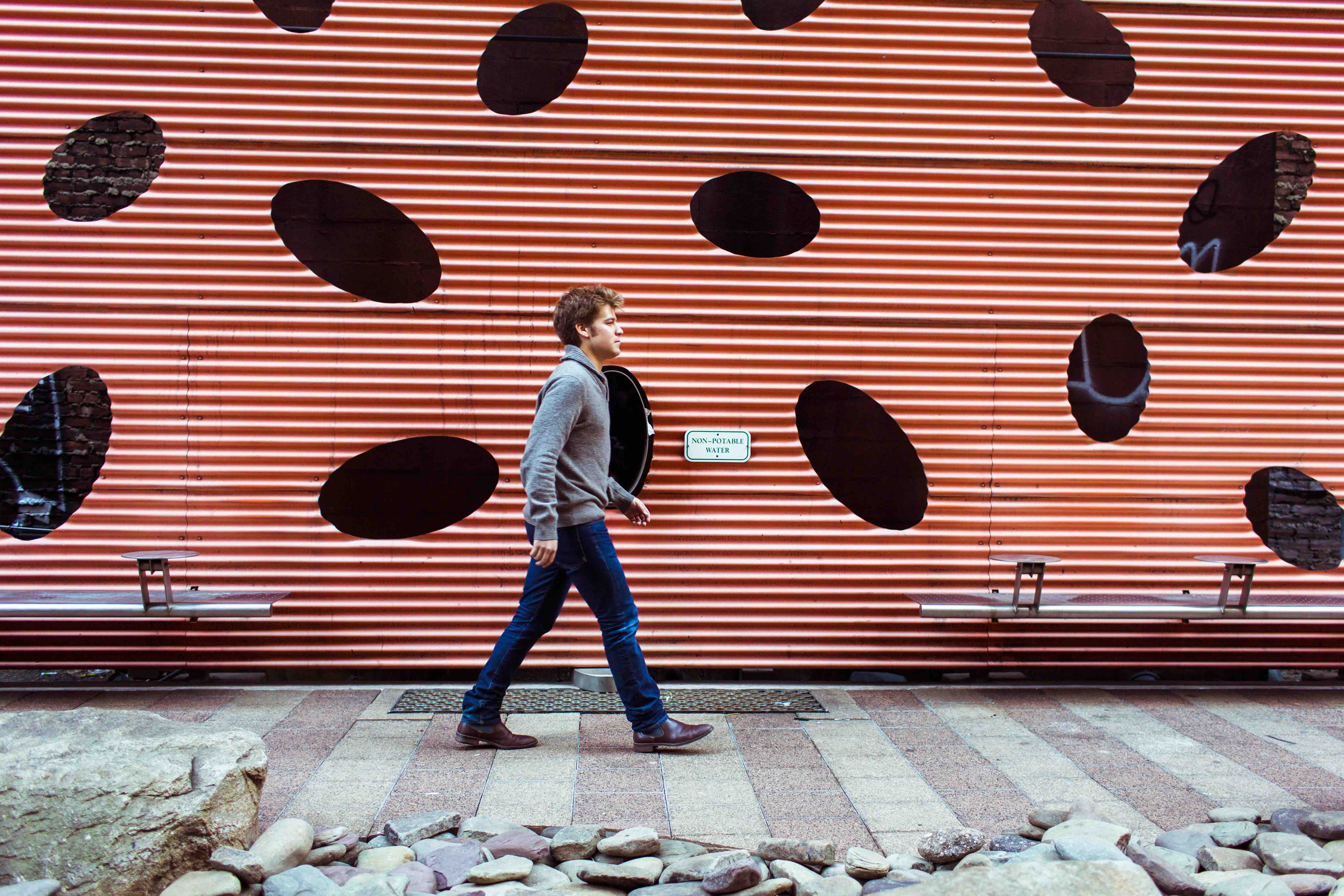 It’s not like he didn’t try – every night, every weekend, using all the material he could find, running through Javascript and JQuery until all he could see were code strings. “I was exhausted and stressed,” he says. “I was watching a bunch of videos, reading textbooks, and getting really frustrated by the difficulty. I wanted to learn to code so that I could contribute to the project that we were building.”

Zach came to a realisation. The ideas they were developing through Y-Combinator weren’t working. “They were all focused on solving the same problem but taking different approaches,” he says. “It was months of trial and error. We knew at the beginning the problem we wanted to solve, which was to teach people the skills they needed to find jobs. But the approach we were taking to do that was less clear.”

And yet here he was, busting his gut every night, a victim of the very same problem that brought them to Cali in the first place. Then Zach had an epiphany: What if there was an easy way to learn to code? Something anyone could use with zero experience? 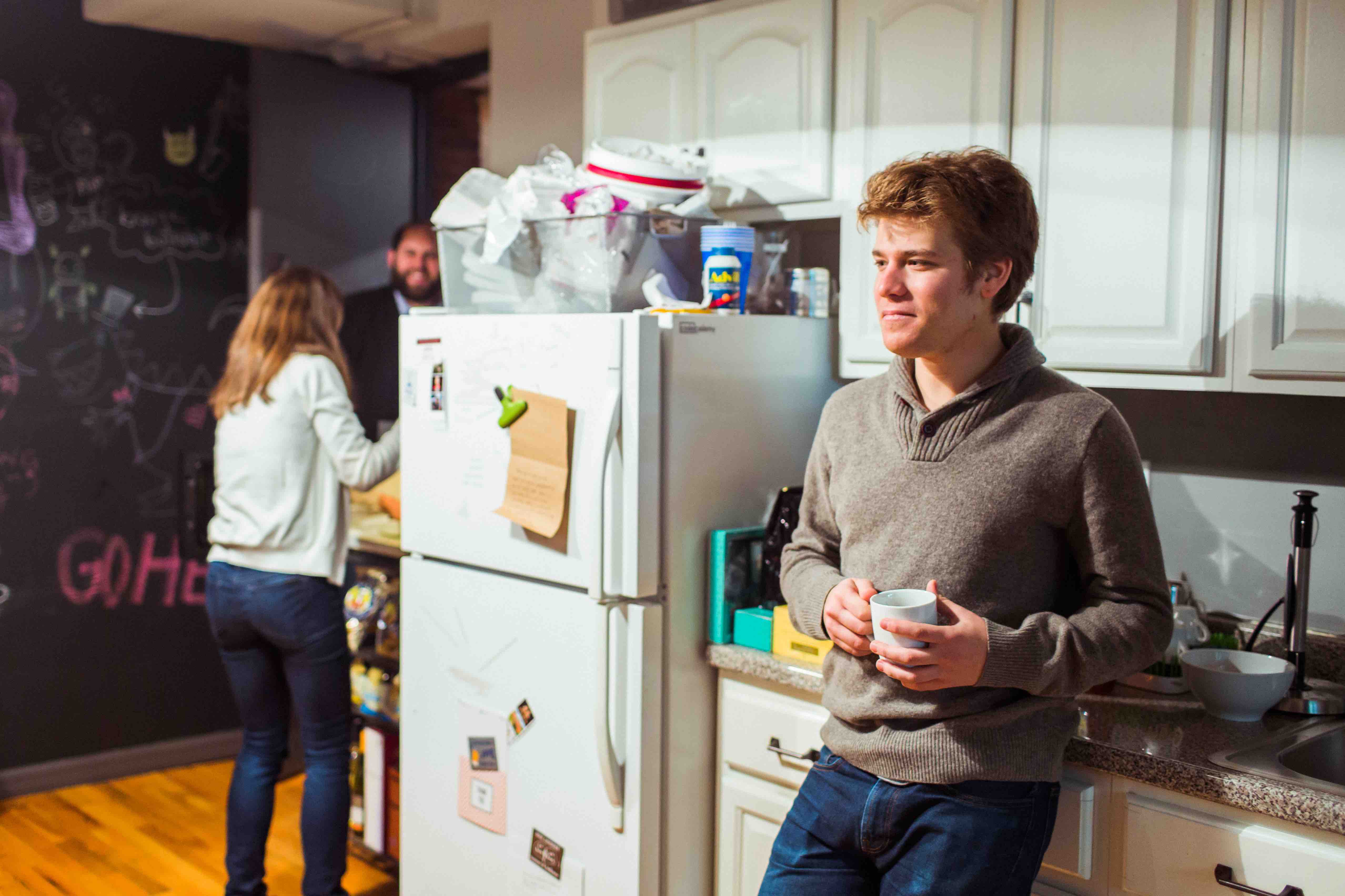 Y-Combinator is a high-pressure, demanding environment, but it fosters good ideas. This was clearly one of them. “We focused on building the first version of the product that we wanted,” Zach explains. “It took a couple of different iterations in order to end up with Codecademy.”

Zach and Ryan built, tested, and rebuilt their online platform. In August 2011, they were ready to launch. Nobody could have predicted exactly what would happen next.

The uptake was staggering. By the end of launch weekend, 200,000 people had taken advantage of the Codecademy website’s simple lessons. It was never, Zach says, a sure thing. “We were absolutely worried [about failing],” he admits. “We thought we were building something that would be reasonably popular, but we had no idea that it would end up growing into what it has grown into. It was a surprise.” 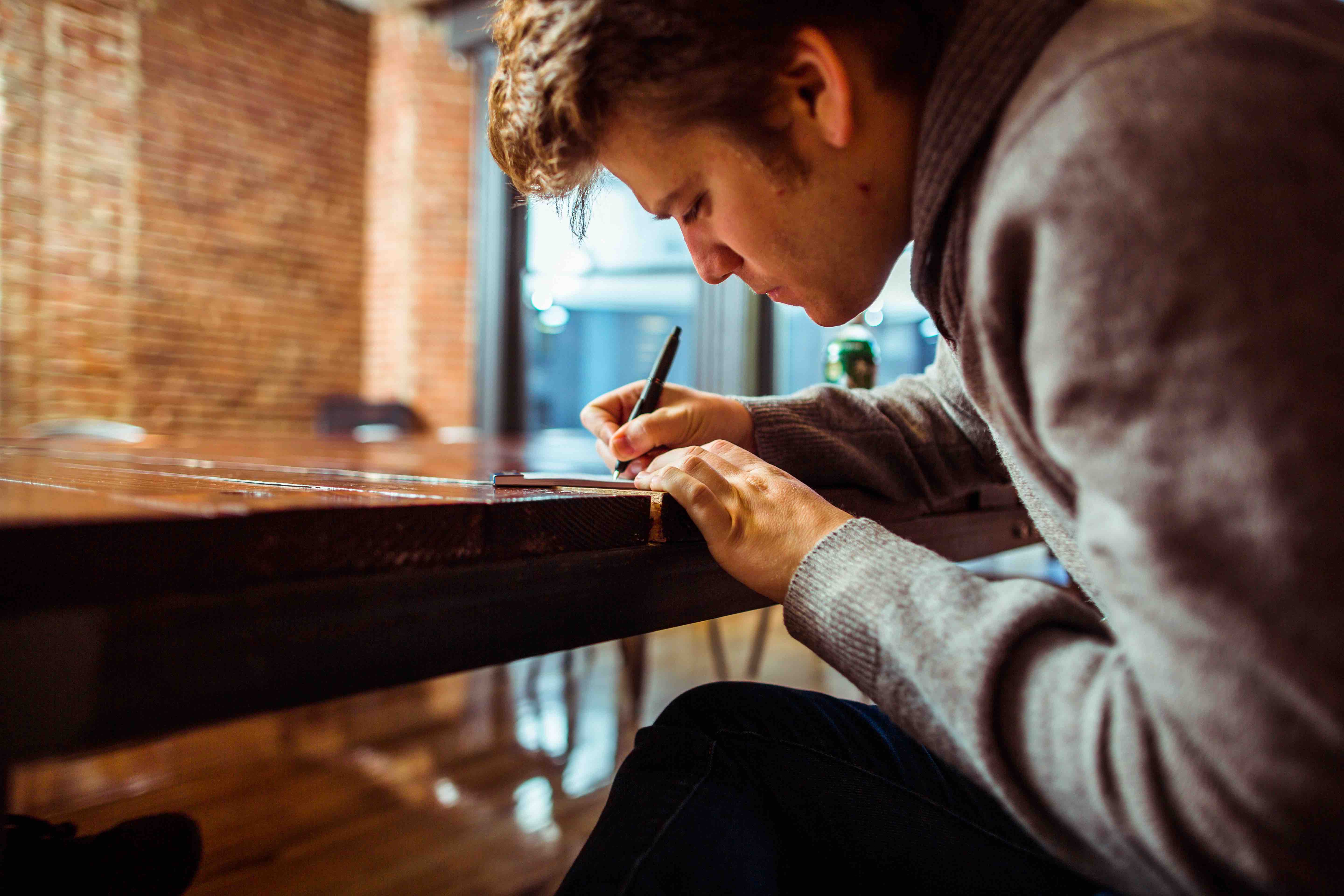 Zach not only ended up working for himself,  he found a way to help millions of people follow that same path.

Asked what advice he’d give to his younger self – someone itching to get out there and make it on their own – he’s characteristically direct. “I’d tell myself to continue to learn as fast as possible, and really think about developing frameworks for ideas instead of relying on experience, and gathering lots of data before making a decision. The eighteen-year-old version of me wanted to be where I am now, so I think he would have listened.”

Linkedin
RELATED ARTICLES
OTHER ARTICLES
In our first OFFF Dispatch piece, the Arce Studio founder shares her tips on standing out from the crowd.
In the last of our dispatches from OFFF Barcelona, Rufus Deuchler and Vincent Gault discuss the future of creative process.
Members of the collective share some of their reasons to run as part of #UnitedBySummits, a campaign that looks to uncover transformative power of the outdoors.
The author discusses her blistering new novel about history, revolution and queer love.
While protests over abortion rights rage in the US, access to abortion services is still almost nonexistent in parts of the UK.
The failure to hold landlords to account is denying tenants their basic dignity, writes Bella Saltiel.