Art & Culture / Martin Parr on the power of persistence 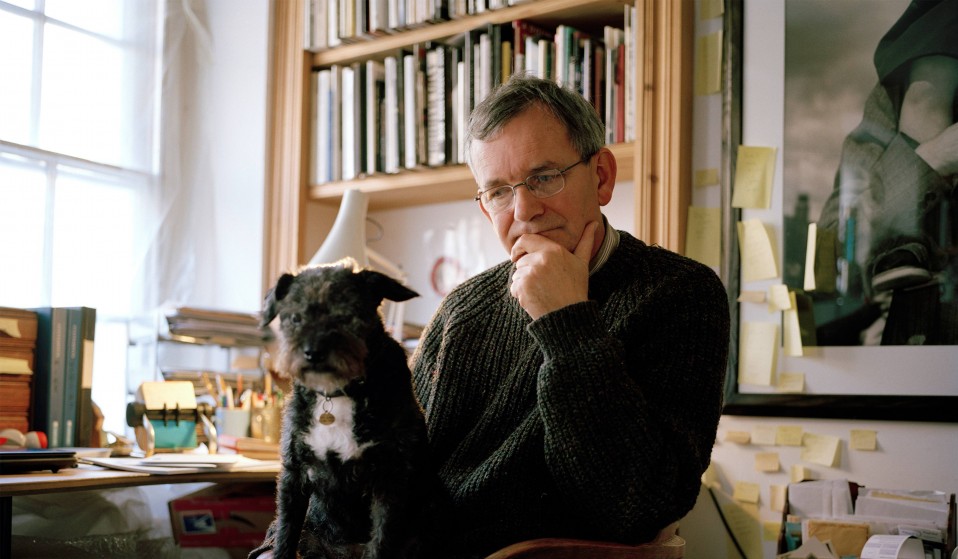 He's one of Britain's most celebrated photographers, but even Martin Parr had to take a load of crap photos to get something good.

Huck's Fiftieth Special collects lessons learned and creative advice from fifty of the most inspiring people we know. Each day we'll be sharing a new excerpt from the magazine. Today, one of Britain's most celebrated photographers, Martin Parr explains how even he had to take a load of crap photos to get something good.

Martin Parr is most people I know’s favourite photographer. I know that sounds hyperbolic, but it’s just true.

With documentary projects he’s been making since the mid-’70s – like The Last Resort, about holidaymakers in New Brighton (Merseyside), The Cost of Living, about people at supermarkets in Salford (Manchester), and Small World, about tourists around the world – Parr has developed a hilarious and insightful style of social commentary that appeals to those in love with cultures of the street.

Constantly searching out new communities and capturing them in satirical tones, Parr has become an inspiration for a generation of photographers trying to make sense of modern society, and, despite being a master of the genre, he’s more than aware that failure is a part of success.

“Most of the stuff on the internet is absolute crap. Don’t worry, most of the pictures I’ve taken are crap too. You have to take a lot of bad pictures to get something good.”

Linkedin
RELATED ARTICLES
OTHER ARTICLES
Merrill Garbus found her stride, and her kaleidoscopic sound, when she stopped chasing after everyone’s approval.
Photography has taken Nick Waplington into different worlds, from raves and runway fashion to working- class estates. Here he shares lessons from his creative journey.
A double-cover bumper edition of Huck celebrating fifty issues in the game! Featuring fifty life lessons from fifty inspiring doers.