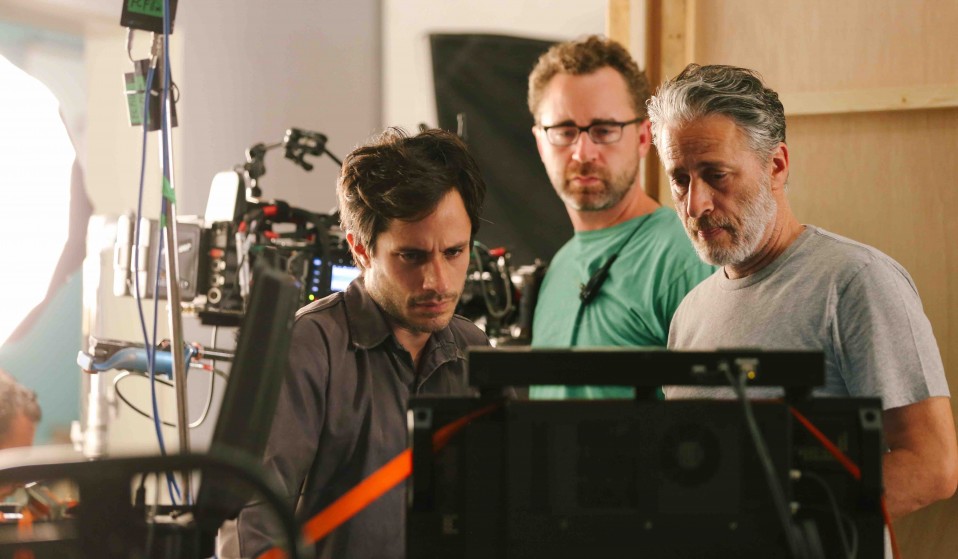 Maziar Bahari was covering the Green Movement protests after the disputed 2009 Iranian presidential elections for Newsweek when authorities arrested the Iranian-Canadian for allegedly spying. He was released after 118 days thanks to international pressure. Among those championing his cause was America’s most trusted fake news anchor Jon Stewart. Their friendship led Stewart to eventually step away from hosting The Daily Show so he could make Rosewater, a film telling Bahari’s story. Here, the two storytellers – the journalist who became a subject, and the comedian who became a filmmaker – reflect on an experience that shifted them into new roles. 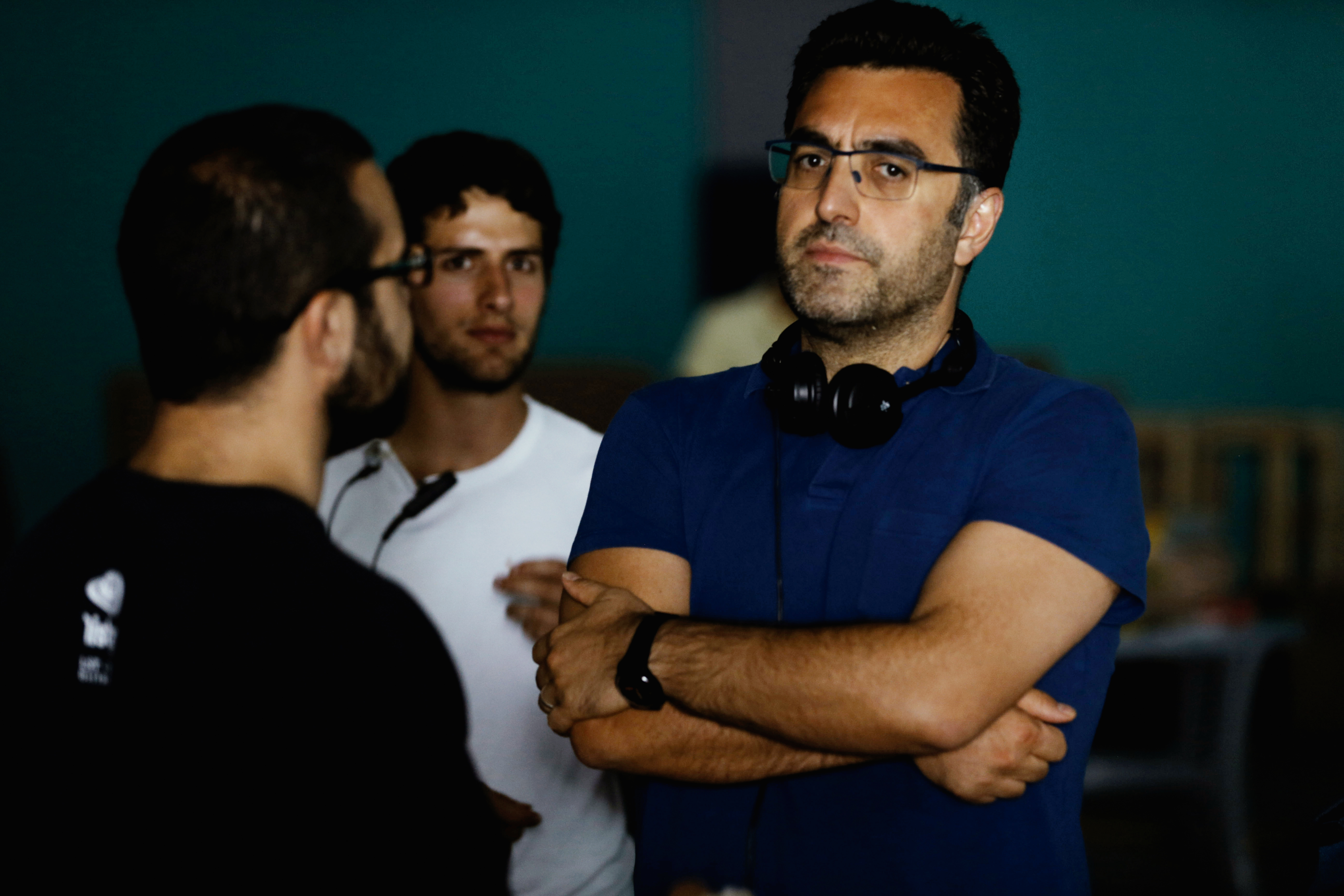 “Authoritarian regimes try to feed people what they want them to hear so people look at life through a very narrow prism. But I didn’t lead that life.

“When you’re in solitary confinement, you’re denied your senses. You cannot see because you’re blindfolded. You cannot smell anything because you’re surrounded by walls – it’s clean so you don’t smell anything. You cannot hear anything because the walls are so thick. You cannot touch anything except the walls that are marble walls, and you cannot taste anything. So what you have to do is really tap into your memories – what you know – and if you have a richer life, if you have a more cultured life, you can sustain yourself better. You can have a richer life, even in solitary confinement.

“There were days when I was re-creating films that I really liked, scene by scene. Some of my favourite films are musicals. I was going scene by scene through Westside Story or Cabaret. I was watching films in my head.

“One day I remember when the interrogator left the room. He was insulting me, he punched me and he left. I was just just thinking sarcastically, ‘That’s no way to say goodbye.’ That’s Leonard Cohen’s famous song. Then I started humming ‘That’s No Way to Say Goodbye.’ To me it was fascinating that this seventy-something-year-old, Canadian Jewish songwriter was helping me inside prison in Islamic Iran. So he became my private secret. He provided the soundtrack to my imprisonment and that was something my interrogator would never be able to understand. That really sustained me, these memories.”

Maziar continues to fight for freedom of the press in Iran and the release of imprisoned journalists, including Jason Rezaian, through his website Journalism is not a Crime. 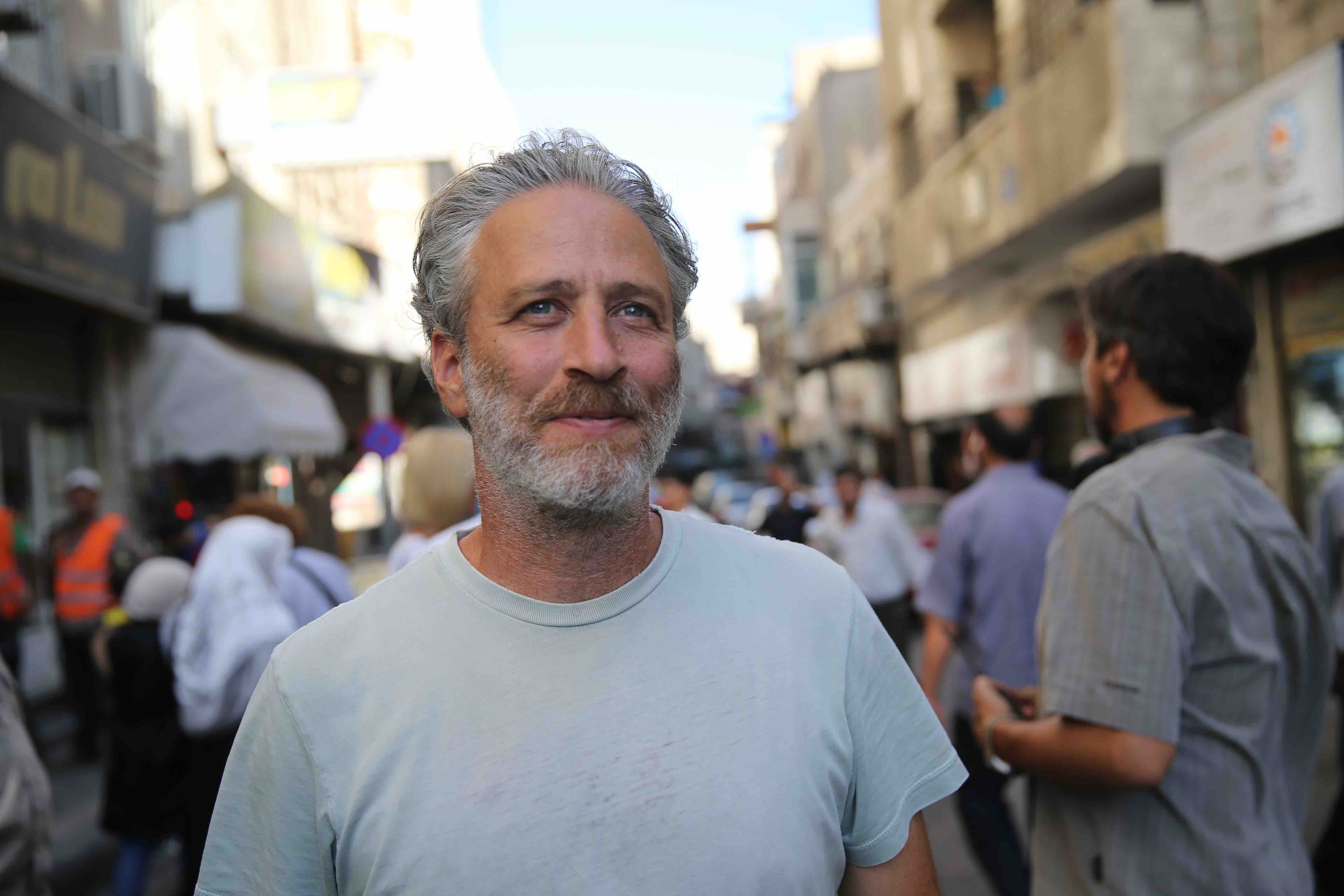 What made you make the sudden shift to become a screenwriter and film director?
Maziar said, ‘I’ve written this book about my experiences. Maybe you could help me make it a film.’ I’d never done that. So I said, ‘Of course, YES. I will call all my ‘film friends’. We will make it a movie’ – having no idea what that meant.

So you looked for a screenwriter?
Apparently that’s the general process of filmmaking. You have an idea and then you build a ‘package’. You go out and make a list of all these screenwriters that you love. But apparently companies are paying them a lot of money to write other things, so they don’t have time. In the process of sending it out, they would read it, think about it and tell you they can’t for the next six months. I’m accustomed to having an idea at 9am and letting it be gone by 6pm. My impatience drove me to just write the script. This film needed to reveal itself as current events instead of as a historical artefact. We needed to move faster. […] I figured let me get us a document so we can then move this forwards. About halfway through, I was like, ‘I’m not giving this to anybody.’ I’m taking this!

That was the general underlying process: to establish these incredibly intricate and expensive infrastructures of suppression. As technology has democratised the ability of people to bear witness, or gather information, it’s not just about putting the screws on this ‘one main paper’ or shutting down the office of this one production entity. There are thousands of activists and bloggers who are writing and filming and putting it out there.

So now the cost is getting higher. The infrastructure must become more intricate and must become larger. The prison system gets overwhelmed by the individuals. All to keep information that is the truth of what’s happening from getting out. What becomes most destructive to these regimes is the very infrastructure that they’ve built to quiet their own people. If there is an underlying theme to the film, it’s that.

The cost of oppression hurts not just those who are caught up in being oppressed, but those who have to do it.

Rosewater is out now. This article appeared in Huck’s Fiftieth Special, a collection of fifty creative lessons from fifty inspiring people.

Linkedin
OTHER ARTICLES
Protestors gathered outside Downing Street following the latest atrocities committed by Israel against Palestinians living in the besieged strip.
Photographer Bud Glick recounts documenting everyday life in the area, and what it taught him about the Chinese immigrant experience.
As the Criminal Bar Association enters its fifth week of action, criminal barrister Russel Fraser explains why the legal professionals have walked out and how action is likely to escalate.
From the chip shops, to the bingo parlors and burlesque dancers, photographer Mike Coles remembers capturing scenes of holidaymakers by the English coast.
A new series of photos by Johny Pitts shines a light on communities and subcultures that have all too often been overlooked.
Yesterday, rail workers came together to protest poor pay, working conditions and job cuts in their latest round of strikes.