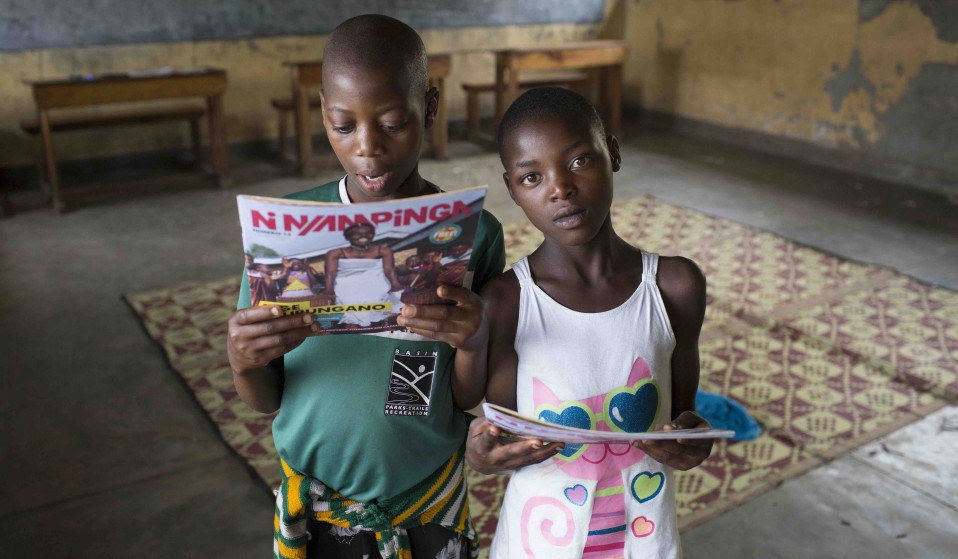 The teenager is a new phenomenon in Rwanda. Ni Nyampinga magazine is leading efforts to empower young girls and create space for teenage growth and community.

The teenager is a new phenomenon in Rwanda, and Ni Nyampinga magazine is leading efforts to empower young girls and create space for teenage growth and community.

As Rwanda begins to free itself from the shackles of poverty, it’s having to deal with a new menace: the teenager. In a school playing-field outside Musanze in Rwanda’s volcano-dotted Northern Province, a circle of girls in handmade wooden glasses and headdresses are dancing, passing around energetic high-fives and chanting ‘arasobanutse’, ‘she’s smart’ in Kinyarwanda. It’s a lively introduction to the 12+ Programme, which gives ten to twelve-year-old girls across Rwanda the chance to sit down with older mentors to talk about puberty, staying safe, starting businesses such as raising animals or selling eggs, as well as sexual health. 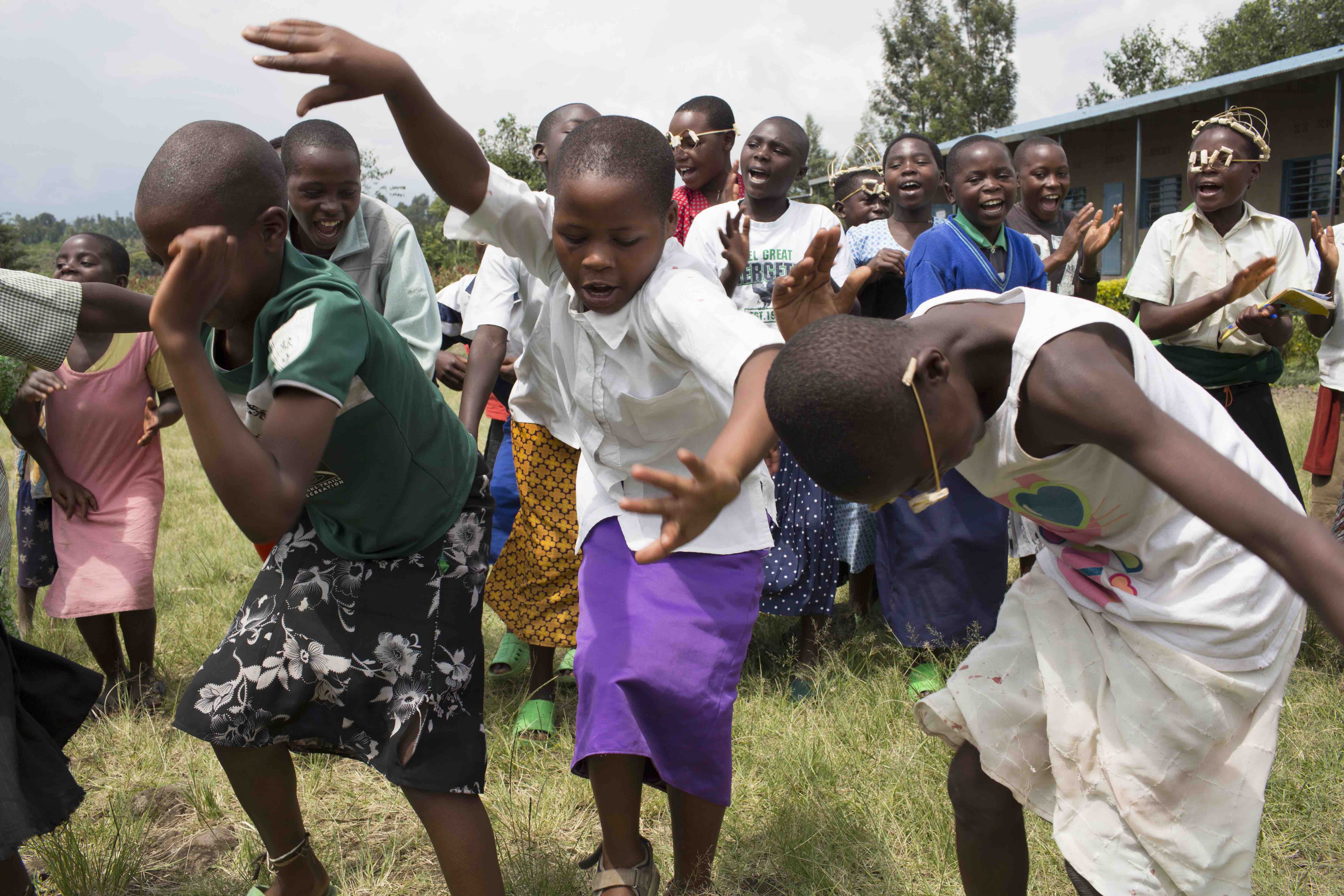 12+ is supported by Ni Nyampinga (which means ‘the beautiful girl – inside and out – who makes good decisions’), Rwanda’s first print, online and radio youth media platform. The country scores highly on female political representation, but in other areas women still face huge challenges to make their voices heard.

Both projects share the same goal of promoting female empowerment and encouraging girls to express themselves, fight back against abuse, and assert their rights. They were launched by NGO Girl Effect and are supported by the British government, but Nicole Isimbi, twenty, and Jacqueline Uwamariya, twenty-three, say that their team of young journalists – and their devoted audience – have taken ownership. Nicole and Jacqueline are here to record a radio show with the girls, who quickly surround them in a mob. The girls are completely star-struck by Baza Shangazi,  Ni Nyampinga ’s fictional agony aunt and most popular feature.

Emma-Claudine Ntirenganya explains how she took on the role of Baza Shangazi to help break taboos, and mainly answers questions on menstruation, puberty, friendship and relationships. In a country where the “teenager” is just gaining recognition, she’s a new and highly valued source of information. “Until recently, Rwandan girls would be children one day, then become women the next and go straight to work,” she says. “We’re trying to make sure a teenage stage exists, especially for girls.” 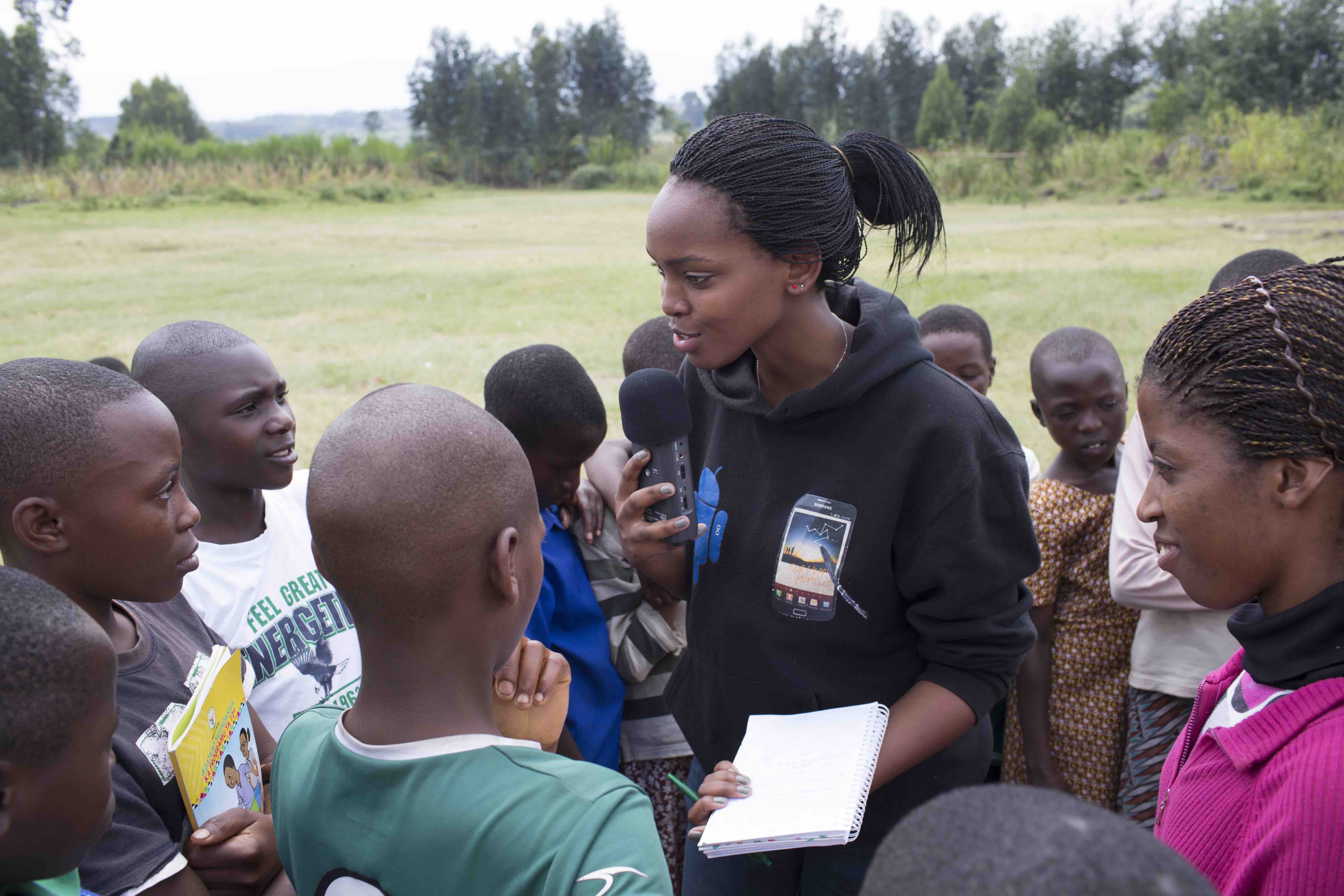 Nicole Isimbi and Jacqueline Uwamariya interview girls about the 12+ Programme

“Parents think it’s a dangerous age, I think, and that’s what we need to normalise,” Nicole explains. “Through Ni Nyampinga we encourage adolescent girls to have fun, to feel free – to not see those years as bad or stopping them exercising their rights.”

As the session draws to a close, I ask the girls about their ambitions for the future. One wants to be a doctor, another a Ni Nyampinga journalist. Then a young girl in a smart beige shirt and wooden mock-spectacles stands up and explains confidently that she wants to learn how to be president and rule her country. 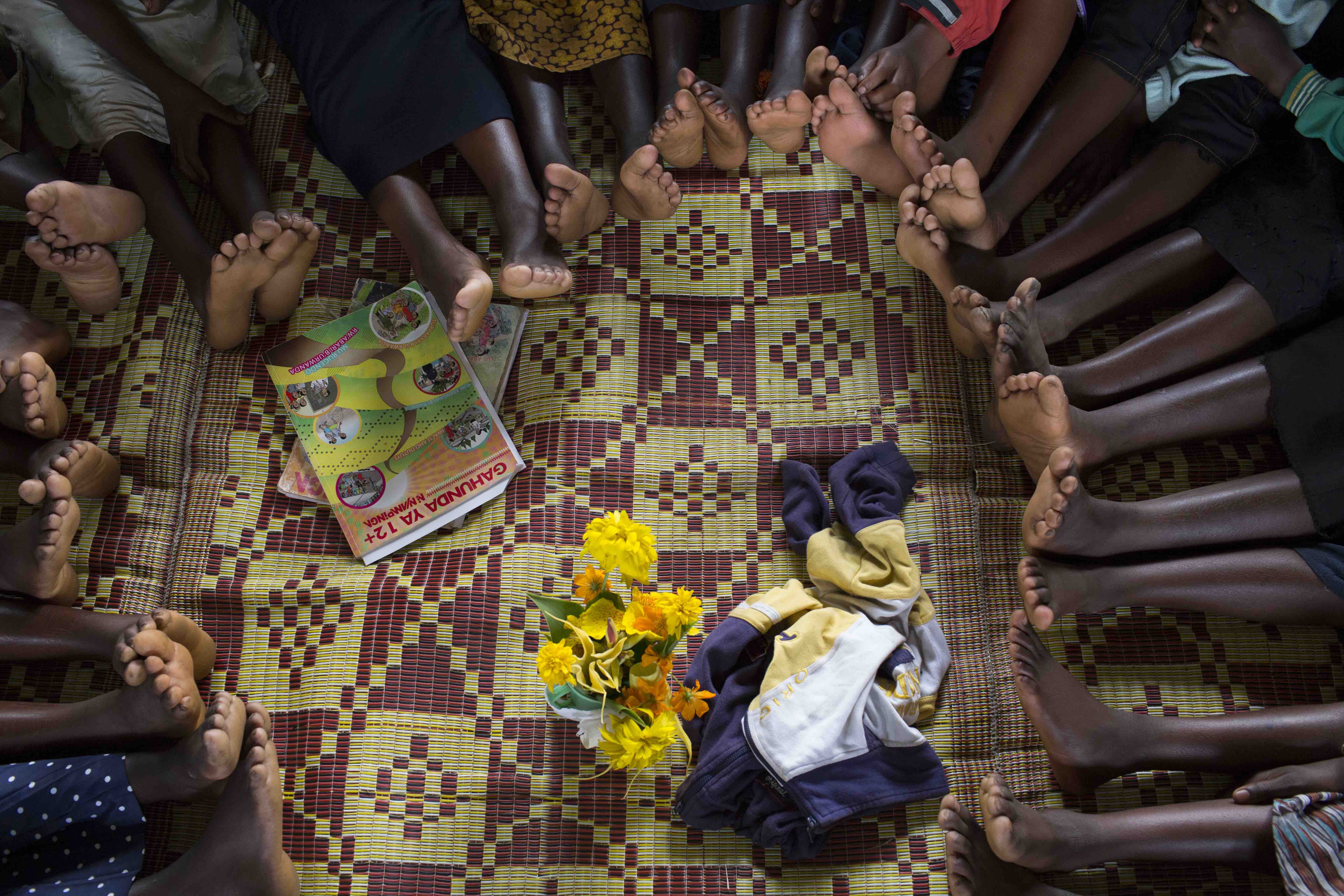 Find out more about Ni Nyampinga.

This article is part of our Rwanda Rising series, unpicking the complex mix of stories that make up today’s Rwanda and profiling the creatives driving the country’s cultural resurgence.

Linkedin
RELATED ARTICLES
OTHER ARTICLES
The author discusses the all-consuming nature of heartbreak, and turning the experience into an incisive exploration of love and loss.
In the wake of the decision by the supreme court to overturn Roe v Wade, thousands of protestors filled the streets to express their rage and anguish.
Whether it's partygate, the climate crisis or the spiralling cost of living, the fightback begins on the picket lines writes Tommy Vickerstaff
Photographer Arthur Grace recalls travelling through the Soviet Bloc and finding ways to evade the surveillance of his work.
The last few years have seen an increase in LGBTQ-led initiatives to feed the hungry, with many finding ways to stay afloat despite the challenges.
50 years since its inception, and the campaign calling for recognition that capitalism depends on domestic labour is as pertinent as ever.