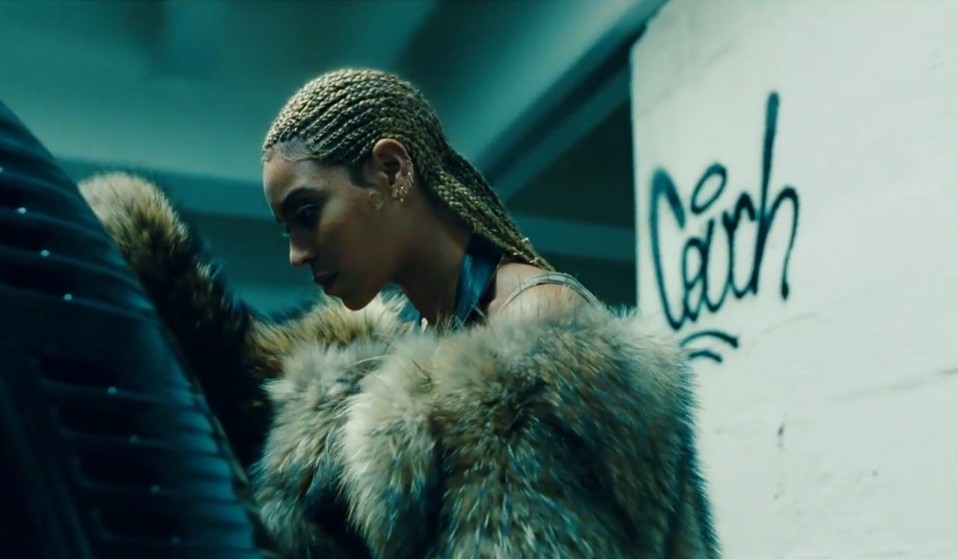 Lemonade might not be for men, but there's plenty we can learn from it

Beyoncé's new album Lemonade has got the world talking, her fearless, fierce visuals and lyrics sing to a black woman's experience. But there's plenty of lessons for men to learn if we just stop and listen. Boys, it's time we got in formation.

When Beyoncé dropped her sixth solo album last weekend, it was universally lauded as an authentic portrayal of black womanhood. Both a testament to strength and a space for healing, Lemonade was created to connect with this particular group. Lemonade doesn’t just tell us that black women are strong – Beyoncé articulates why resilience is necessary, alluding to both infidelity and racism. To quote the Malcom X speech sampled in Don’t Hurt Yourself, “the most disrespected person in America is the Black woman”.

The ground-breaking release left lots of people, particularly white guys, unsure how to respond. By centring her gender and race more explicitly than ever before, she had – according various white guys on internet – become too radical. In fact, professional white guy Piers Morgan went as far as to suggest the mothers of men slain by American policemen featured in Lemonade’s accompanying film were used to flog records: “I felt very uneasy watching these women being used in this way to sell an album. It smacks of shameless exploitation”.

This is, of course, absurd. Beyoncé has been reigning supreme for almost 20 years. At this point she could record herself singing the phonebook, and still shift records by the truckload. But hey, a borderline sociopathic sense of cynicism needs something to project onto, and there’s nothing like enraging black people with spurious claims for page views. Right? 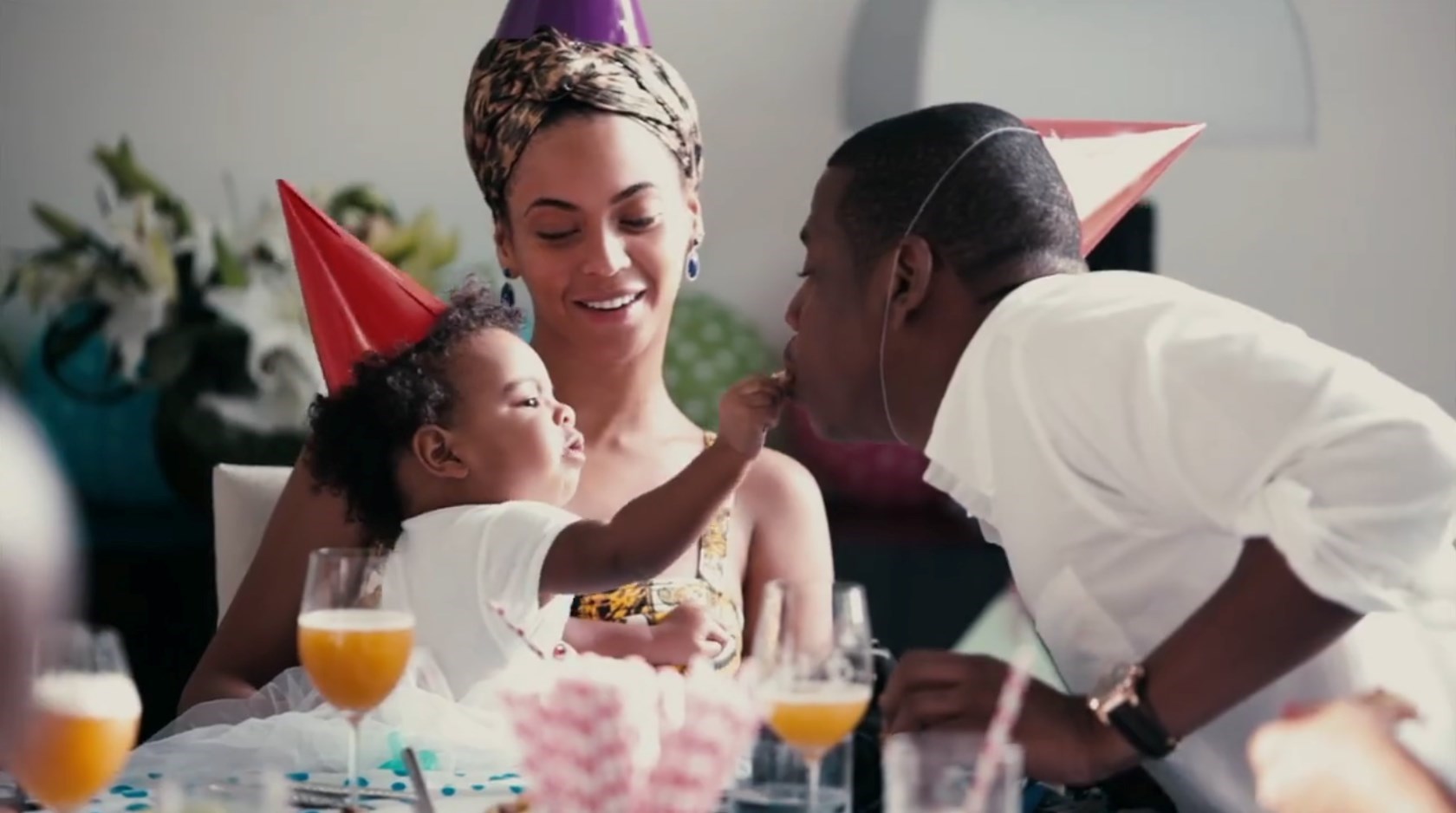 The truth is, Lemonade is an expression of a very specific experience. It wasn’t made for white people. Hell, it wasn’t even made for black men like me. But that doesn’t mean we have to throw our toys out of the pram a la Piers; because when Beyoncé expresses her pain, she wants to make clear who it is that’s responsible. This album is an indictment on the men in her life, and their frankly piss-poor behaviour.

While this is articulated through the perspective of black womanhood, it holds a mirror up to how all of us treat women. That’s why Lemonade, although not made for us, is still urgent listening for all men. We need to absorb, empathise with, and act on what this album is telling us, and what women have been telling us since time immemorial – we do not treat them well. Boys, it’s time we got in formation and took heed. It’s all there in the lyrics. 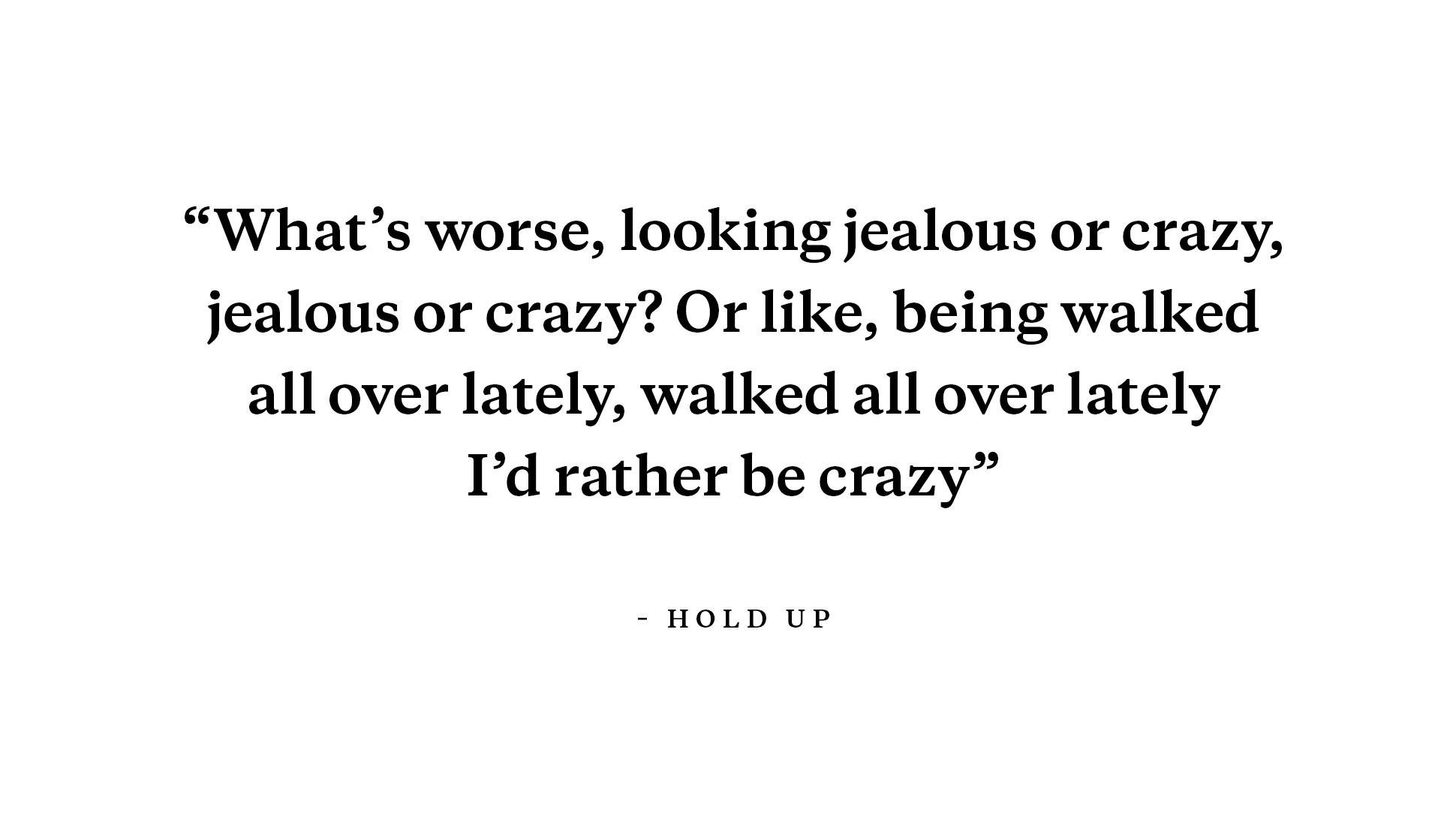 We call women “crazy” to undermine their genuine concerns. We do it to escape dealing with their problems honestly, more often than not, because we’re at the root of them – whether personally or structurally.  What initially reads as an indictment on her own behaviour is quickly pushed back on the man in her life. Beyoncé highlights the lose-lose situation we put women in when we call them crazy. Act crazy and get ridiculed, don’t and get walked all over. As men, we’re too quick to tell women to stop acting a certain way without acknowledging how we so often force their hands with our own behaviour. 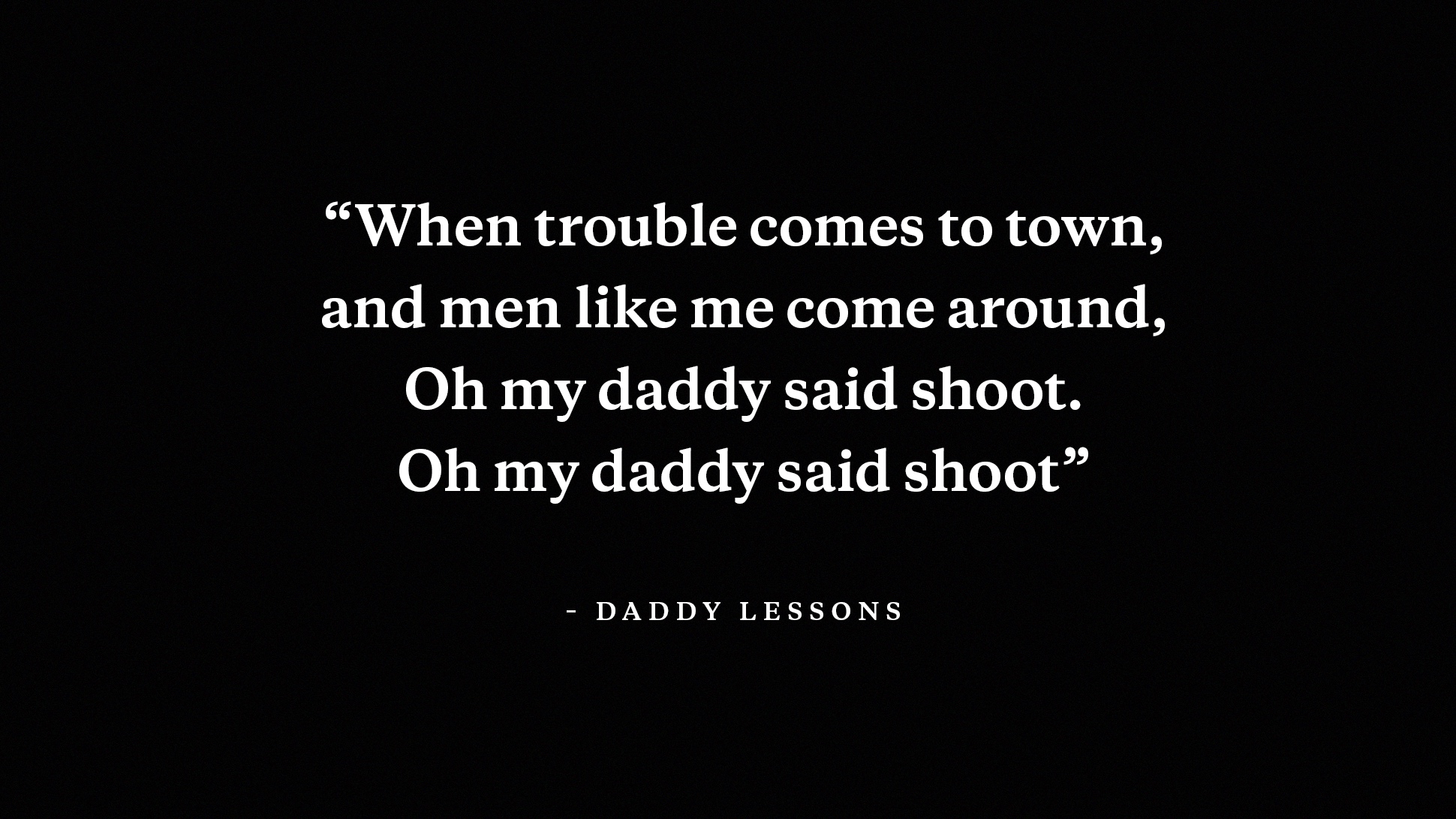 Portraying a father who knows he’s as bad to women as the men he’s warning his daughter about, Daddy Lessons highlights a huge flaw in the typical “you wouldn’t treat your mother/daughter/sister like that, would you?” response to misogyny. Matthew Knowles loves his daughter, but hurt his wife. Jay Z loves his daughter, but hurts his wife. If we only take care of the women connected to us by blood, there will always be other men who will treat them poorly. We shouldn’t need to warn our daughters, sisters and mothers against men like us. We should stop being men like us, and teach each other to be better.

It’s embarrassing that so many men have got the hump over Lemonade. It shows how fragile we become when confronted with our own behaviours. But this isn’t the first time men have got it twisted when it comes to the Queen. Beyoncé has been slut-shamed, her feminism has been questioned and her success undermined by men who are intimidated by a woman who doesn’t behave exactly how they want.

It’s a tale as old as time. But as Beyoncé enters new, more difficult territory thematically, she (perhaps inadvertently) gives men the chance to engage with her. It might not be as easy as listening to Crazy In Love, but if we can swallow our pride and recognise how we mistreat women through her music, maybe we can start to do better.

It’s easy to hear to Lemonade’s lyrical content, celebrate Beyoncé for being a “strong black woman” and leave it at that. It’s easy, but if we praise strength in the face of mistreatment without understanding how, as men, we can make this strength unnecessary by treating women better, we’re just maintaining the status quo, where women have to be strong to survive in a way that we don’t have to be. So lads, listen to the album honestly, and let’s stop giving women the lemons they have no choice but to turn into Lemonade.

Linkedin
RELATED ARTICLES
OTHER ARTICLES
A 37-year-old woman shares how her abortion led her to become a clinic worker, and the abuse she’s received in that role.
The idea that a younger generation is abandoning work has become a popular narrative online, but it doesn’t necessarily reflect reality.
Following the announcement of an 80% hike in the energy price cap from 1st October, crowds gathered outside the offices of energy regulator Ofgem to protest and declare their intention to undertake a payment strike.
Rogue landlords are exploiting young and inexperienced renters and leaving them in mental and financial turmoil, reports Niall Hignett.
Cindy Campbell recounts how her brother ushered in a new era of musical culture at a party she held in the Bronx in ‘70s.
Birdy Chu reflects on documenting the historic moment in which the territory was formally passed back from the UK to China.