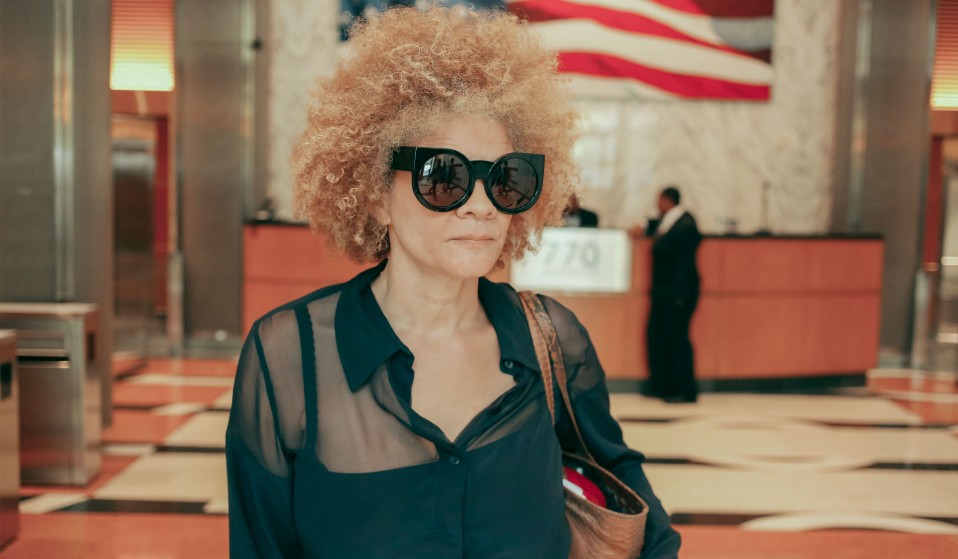 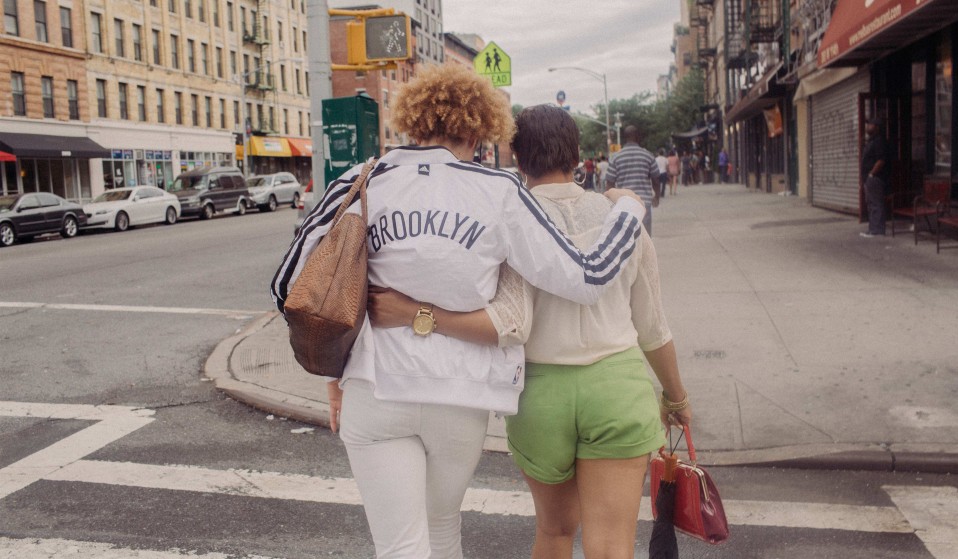 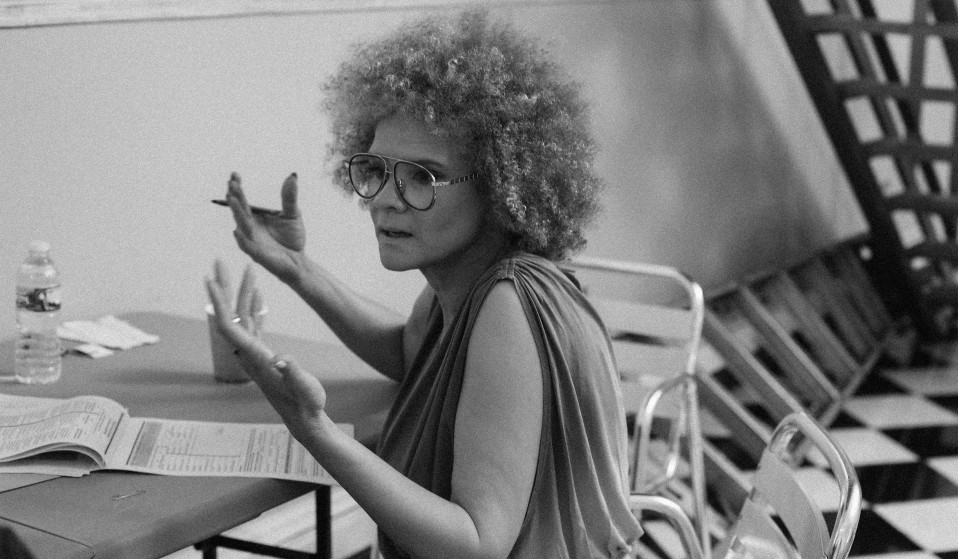 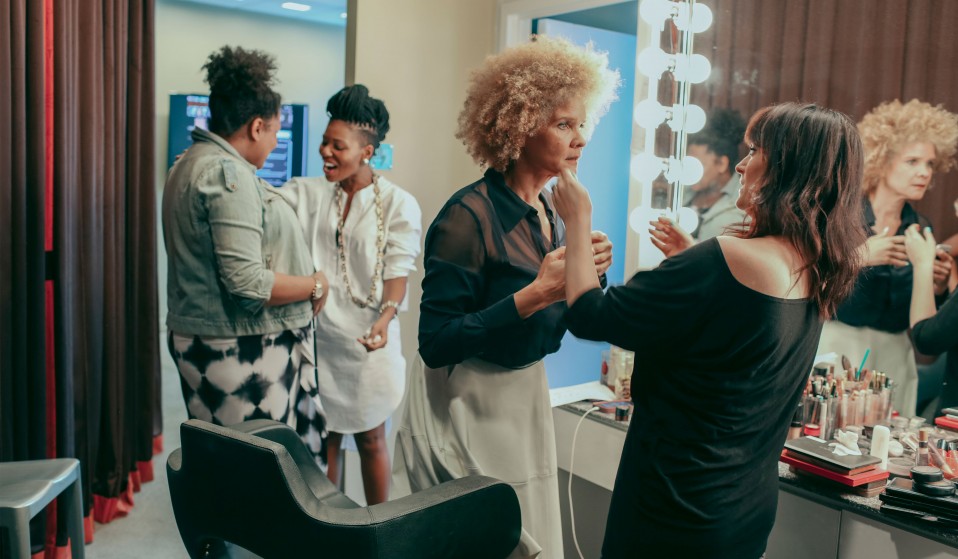 Huck’s Fiftieth Anniversary Special collects lessons learned and creative advice from fifty of the most inspiring people we know. Each day we’ll be sharing a new excerpt from the magazine. Today, image activist Michaela Angela Davis explains how she had to go inside the mainstream machine to challenge how black women are represented.

Michaela Angela Davis is an image activist. She coined the term herself some ten years ago when she started Take Back The Music, a campaign that challenged how black women were represented in hip hop music videos. Based in Brooklyn, she herself challenges perceptions, as a light-skinned black woman, and uses her position to spark debates in mainstream media outlets like CNN and MTV, from how we talk about ‘afro hair’, to how black women are under-represented in Hollywood. A writer, public speaker, stylist to stars like LL Cool J,  Mary J. Blige and Prince – and a magazine editor formerly at Essence, Honey and Vibe – today Michaela works with organisations such as Black Girls Rock! to make negative images a thing of the past.

“I’ve been very interested in infiltrating the machine. But infiltrating and contributing to mainstream culture with a sense of culture, because I feel like the mainstream has lost the culture part. I want to use my privilege for sneaking in; at times it’s like, ‘How did they let me in here? Can’t they see I’m kind of a radical?’ But there is enough of me that knows how to get along with everyone, so I figured this is a privileged place to be to represent. It’s a fun challenge to try to do something transformative on a big stage. I’m in the Pop Matrix.

My mom taught me that you can restart your day anytime you want. But bigger than that, you can restart your life anytime you want. I watched her do it. When she hit forty, she was like, ‘Whose life is this?’ She did a restart, she pressed refresh on her whole life and it was so empowering. She let that soul, core person run the show instead of, ‘This is what society says you’re supposed to do as a woman of colour.’ She was like, I didn’t write that script! That is why I think I can change things.

The essence of activism, for me, is the idea of acting, being in action versus rallying cries and hashtags. So many of us will sit-in and stand up and fight back, often just to avoid the inner turmoil. You feel a sense of satisfaction because you’re, quote unquote, ‘doing the right thing’. The real revolution is inside. The real revolution is to be who you say you are. And then you’ll be led organically to the right, quote unquote, ‘cause’. Your life will be a reflection of what you believe. And so you will do things. You will see injustice in a way that makes sense for you. So yeah, the revolution is in your soul.”

Linkedin
OTHER ARTICLES
Steel City is often overlooked when it comes to the country's cultural radar despite its role in shaping electronic music.
With the virus now a global health emergency, we must take steps to fight misinformation and demand a swift UK-wide vaccine roll out, writes Phil Samba.
A series of photos by the late Jerry Dantzic taken in 1957 show a tender side to the iconic Jazz musician.
Following the release of his latest album, the rapper talks about finding a new approach to songwriting, attitudes to poverty, and why his music is more than a political statement.
A new series of photos by Johny Pitts shines a light on communities and subcultures that have all too often been overlooked.
The author discusses her new memoir, which offers a sobering reflection on the racism and otherness she’s experienced along with a joyful celebration of her culinary heritage.