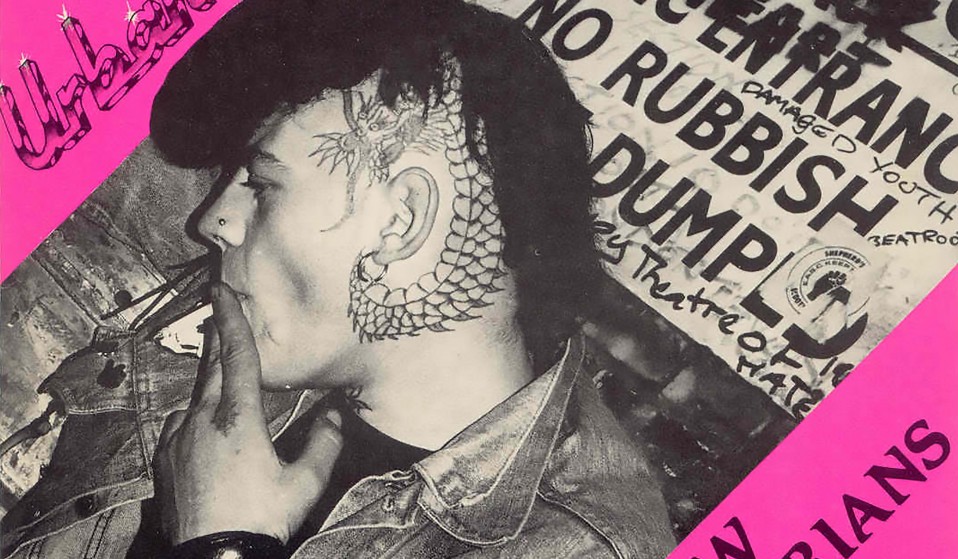 This year, London’s legendary 100 Club celebrates its 75th birthday. During this time, the Oxford Street venue has become a stalwart of the city’s underground music scene, hosting some of punk’s most influential icons – from the Sex Pistols and Siouxsie and the Banshees, to The Clash and The Fall.

This rich cultural legacy is being celebrated in a new book from London publishing house Ditto. 100 Club Stories – which is made in collaboration with Fred Perry –is a collection of photos, stories and paraphernalia taken from across the venue’s history.

“You don’t get to be around for 75 years as a small business without doing something right, especially as a venue,” explains Ditto founder Ben Freeman. 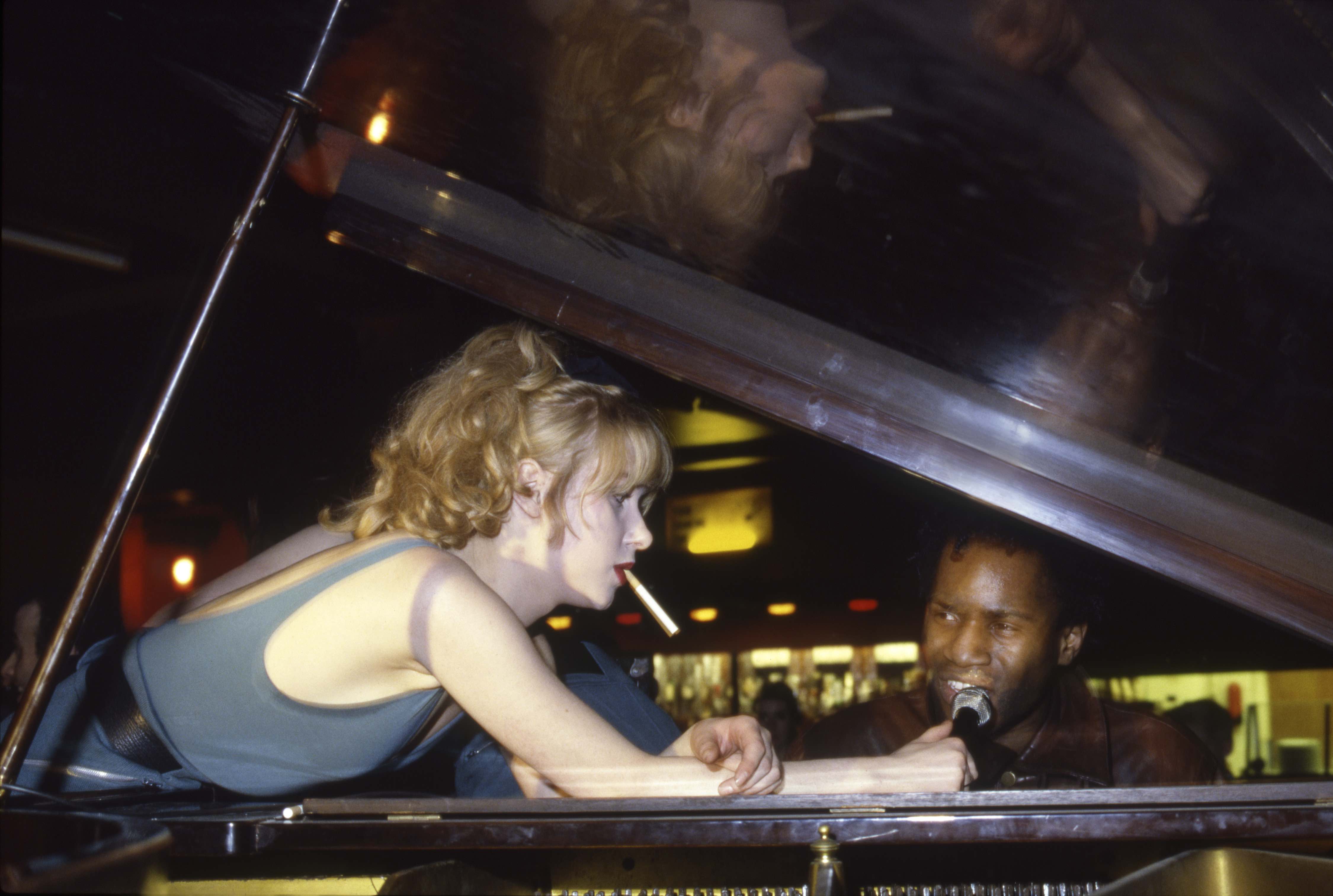 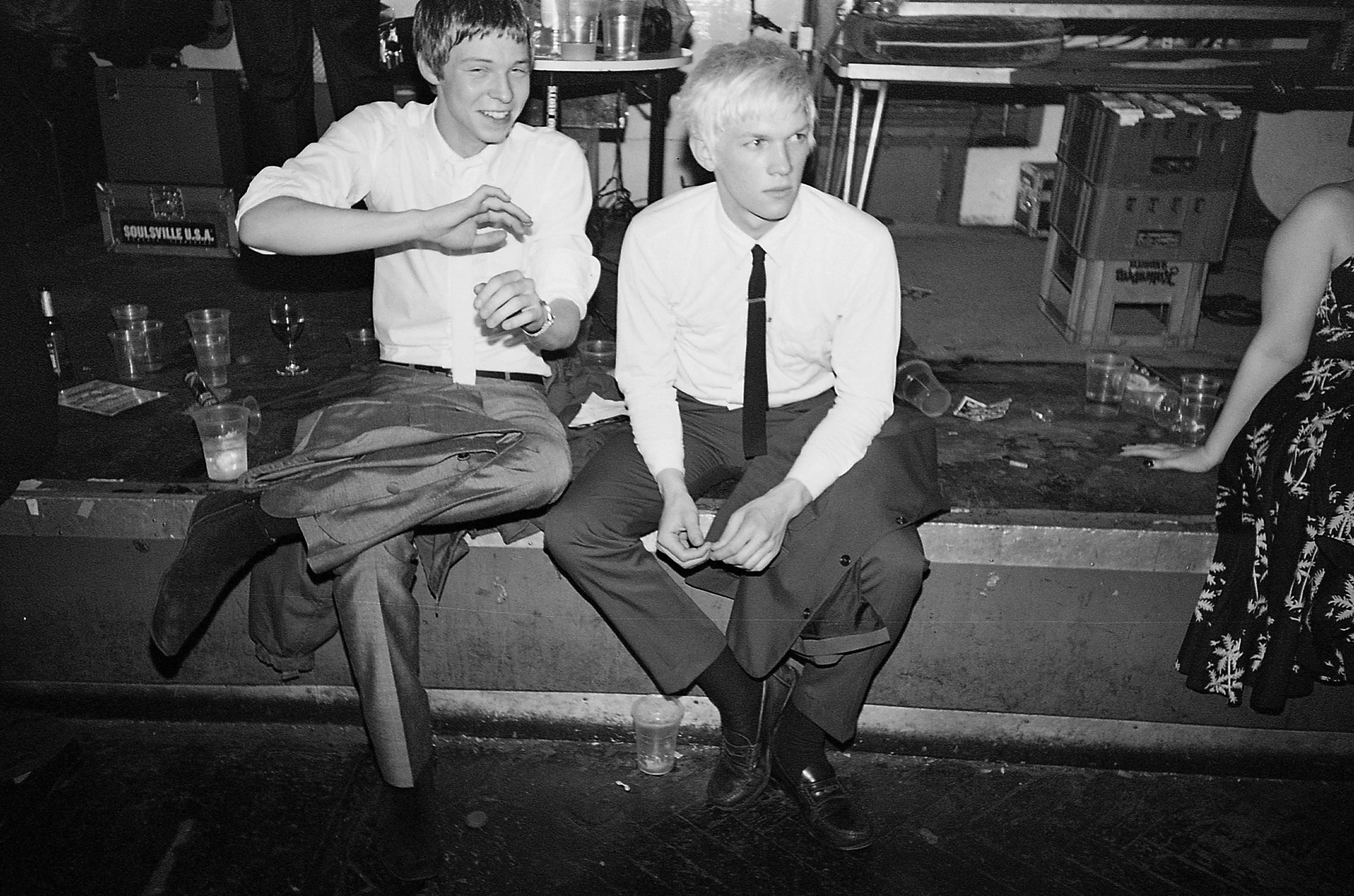 “The club was very welcoming of everyone. At a time when security could be extremely violent and management could be divisive and selective, the 100 Club welcomed everyone – from South African musicians to Oi! Bands – and treated them with due respect.”

Launched in 1942 as the ‘Feldman Swing Club’, the venue quickly became a home for music’s countercultural movements. Throughout the ’40s and ’50s, it became known for hosting global jazz stars like BB King and Muddy Waters, before moving on to punk in the ’70s. (The venue played host to the 100 Club Punk Special – an event headlined by the Sex Pistols, Buzzcocks and The Damned – a historic event that cemented its status as one of the world’s most innovative and exciting music venues). 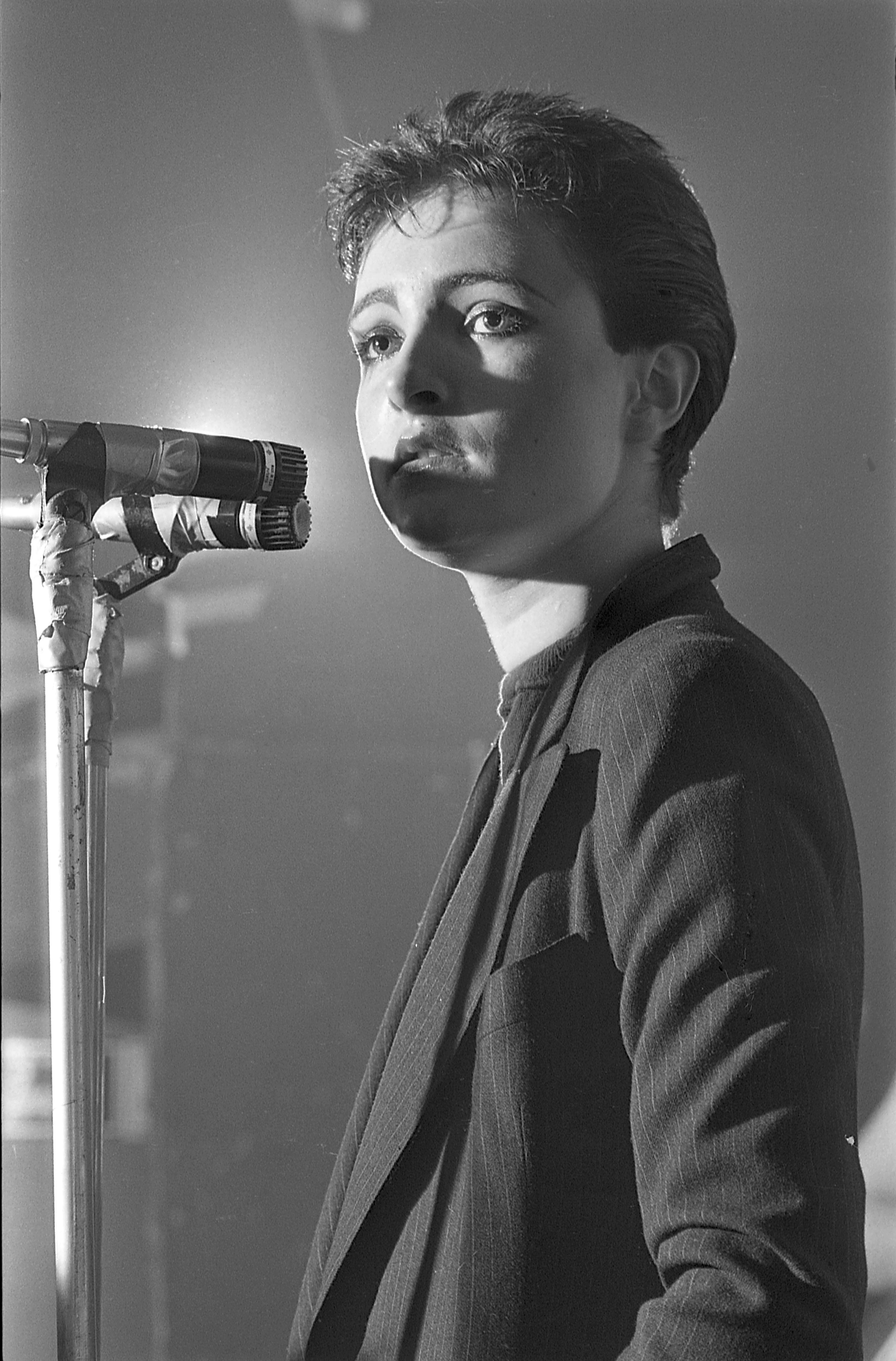 The book comes at a fraught time for London nightlife, which has been struggling under the weight of the city’s rising living costs. Despite that, the 100 Club shows no sign of subsiding.

“[London nightlife] has just changed over the years,” adds Freeman.“ I think a combination of the smoking ban, rate rises and hostile local councils have made it very hard for pubs and clubs to survive in the way they used to – but I still go out regularly in London and see some amazing new bands, nights and clubs.”

“The UK has pretty much always been exceptional at creating culture, punching way above our weight. I don’t see any sign of this going anywhere.” 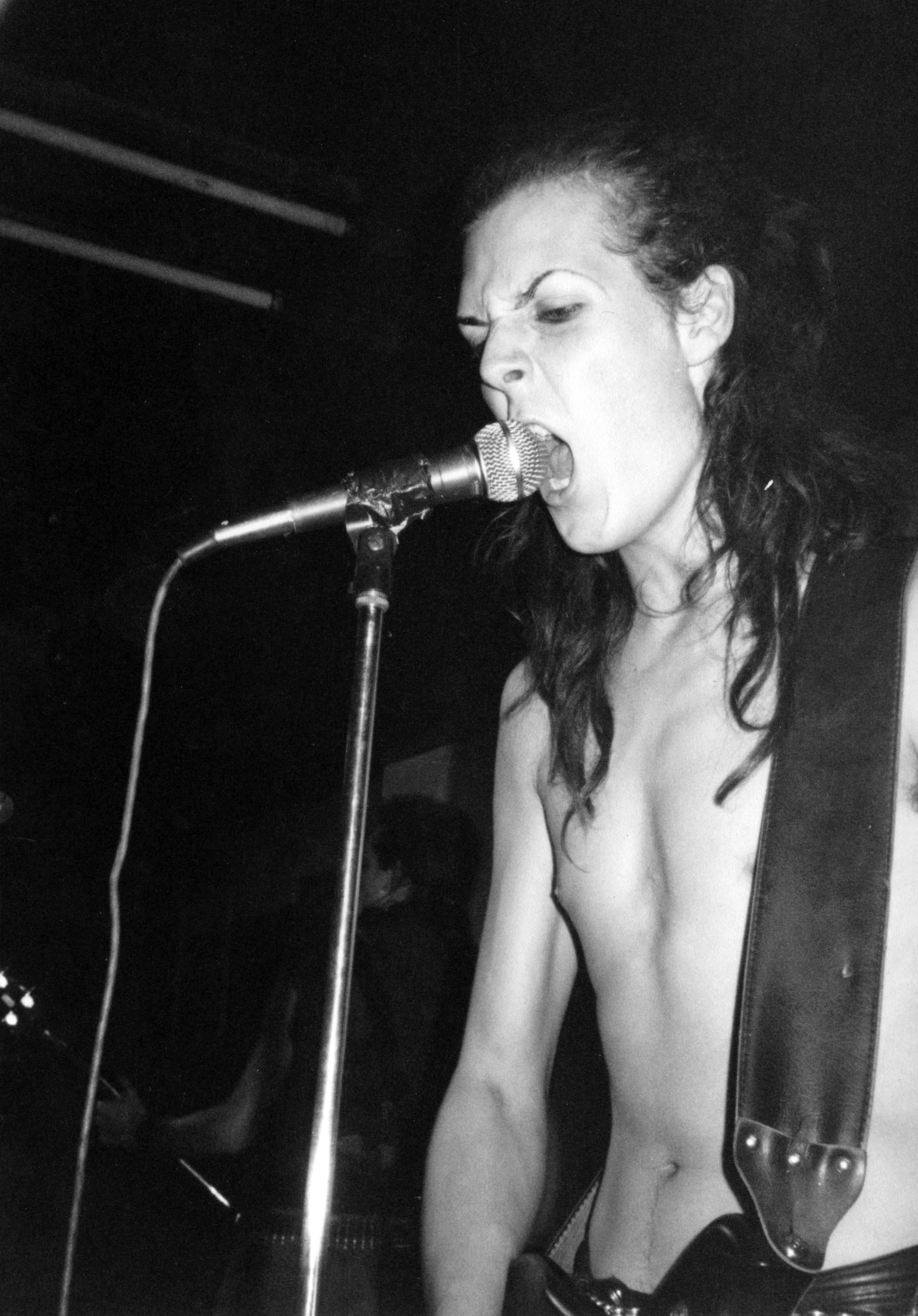 Amebix by Paul May 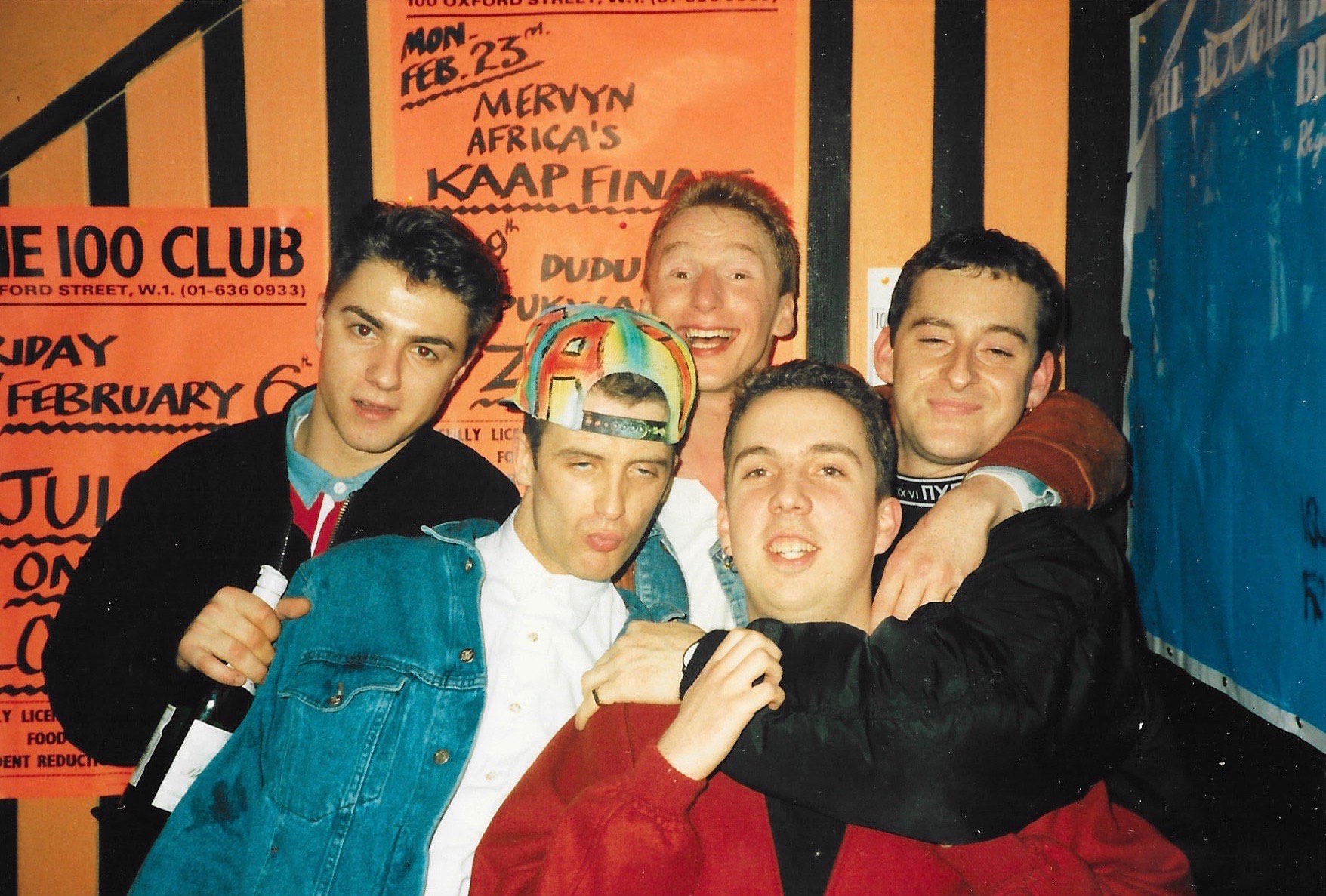 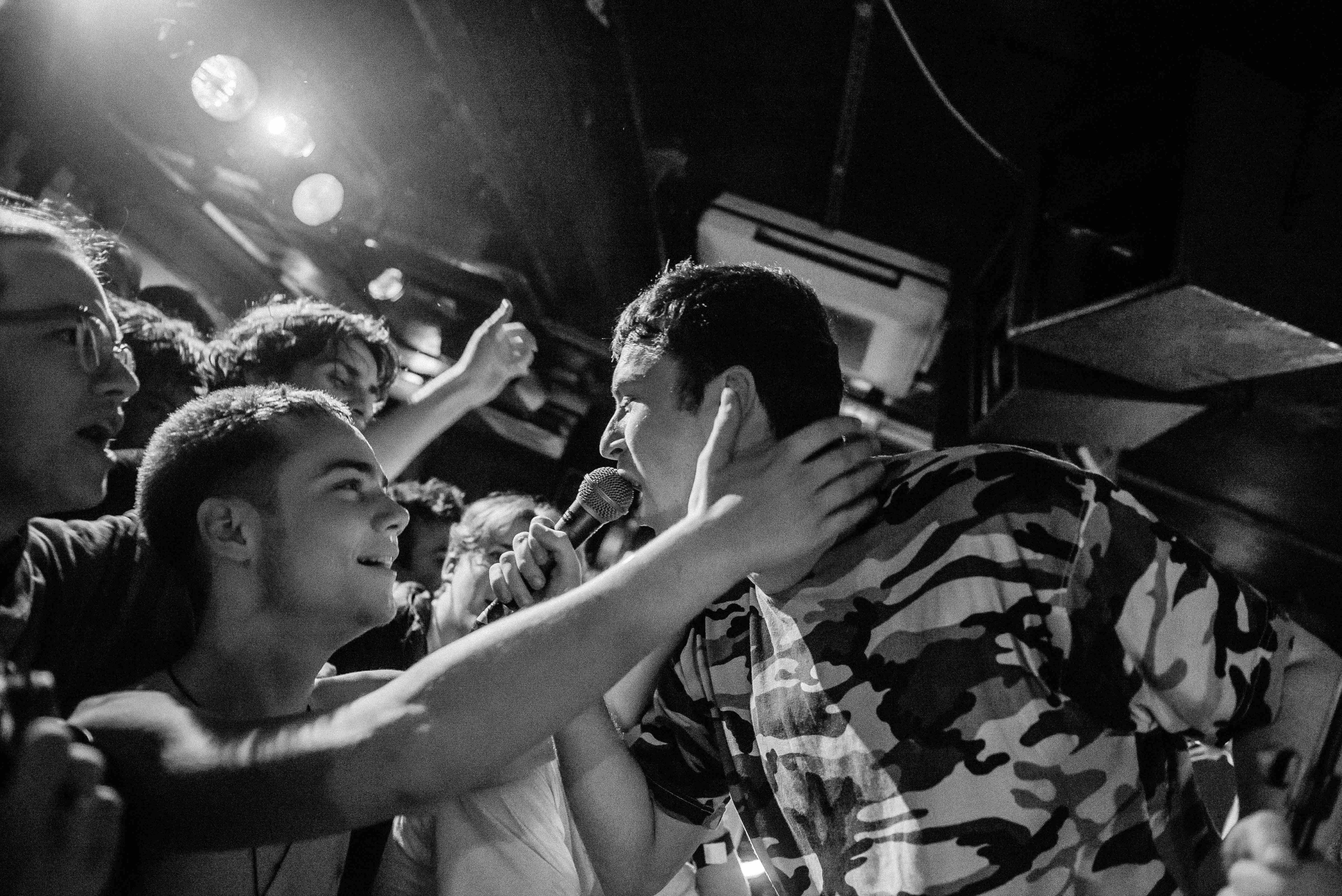 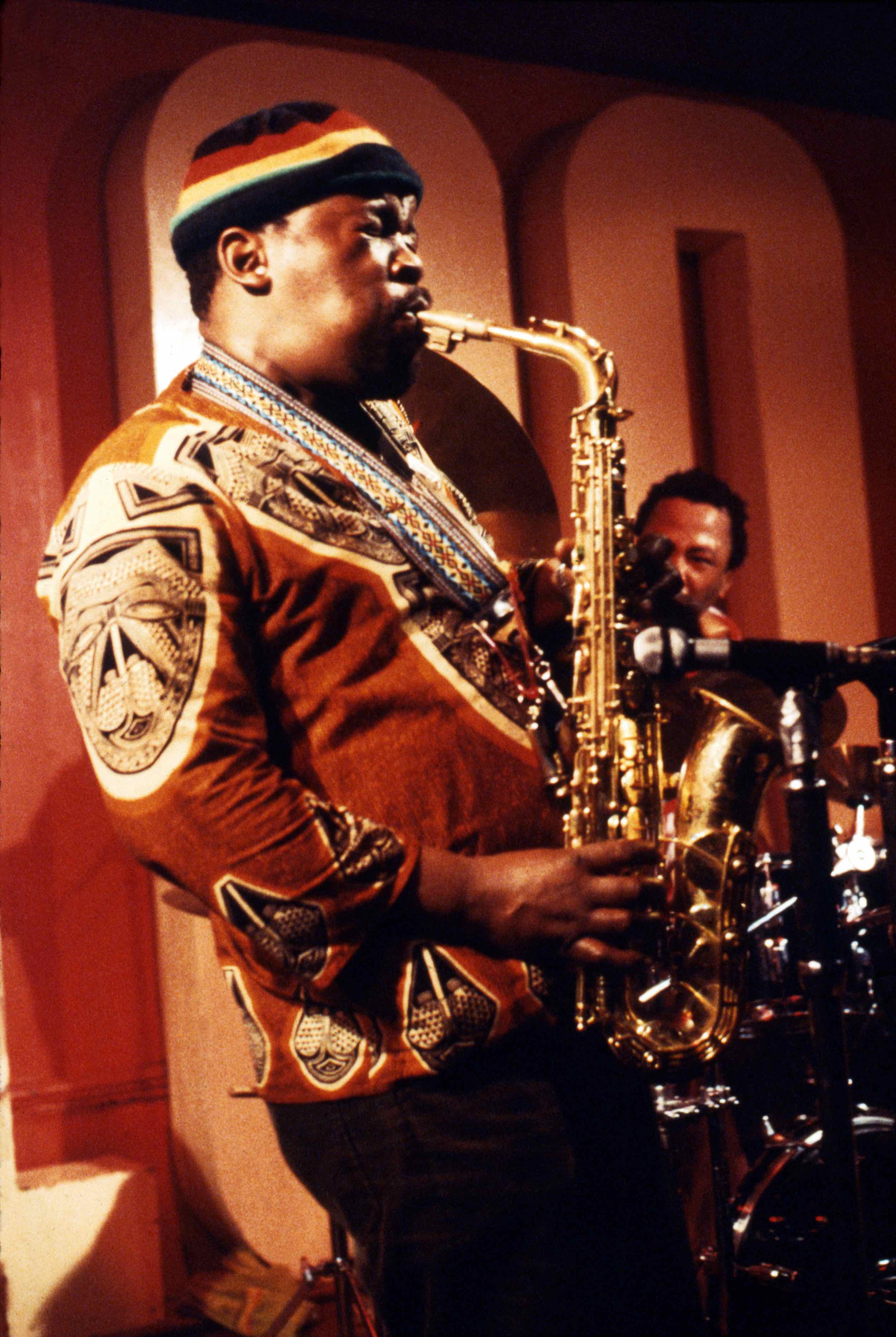 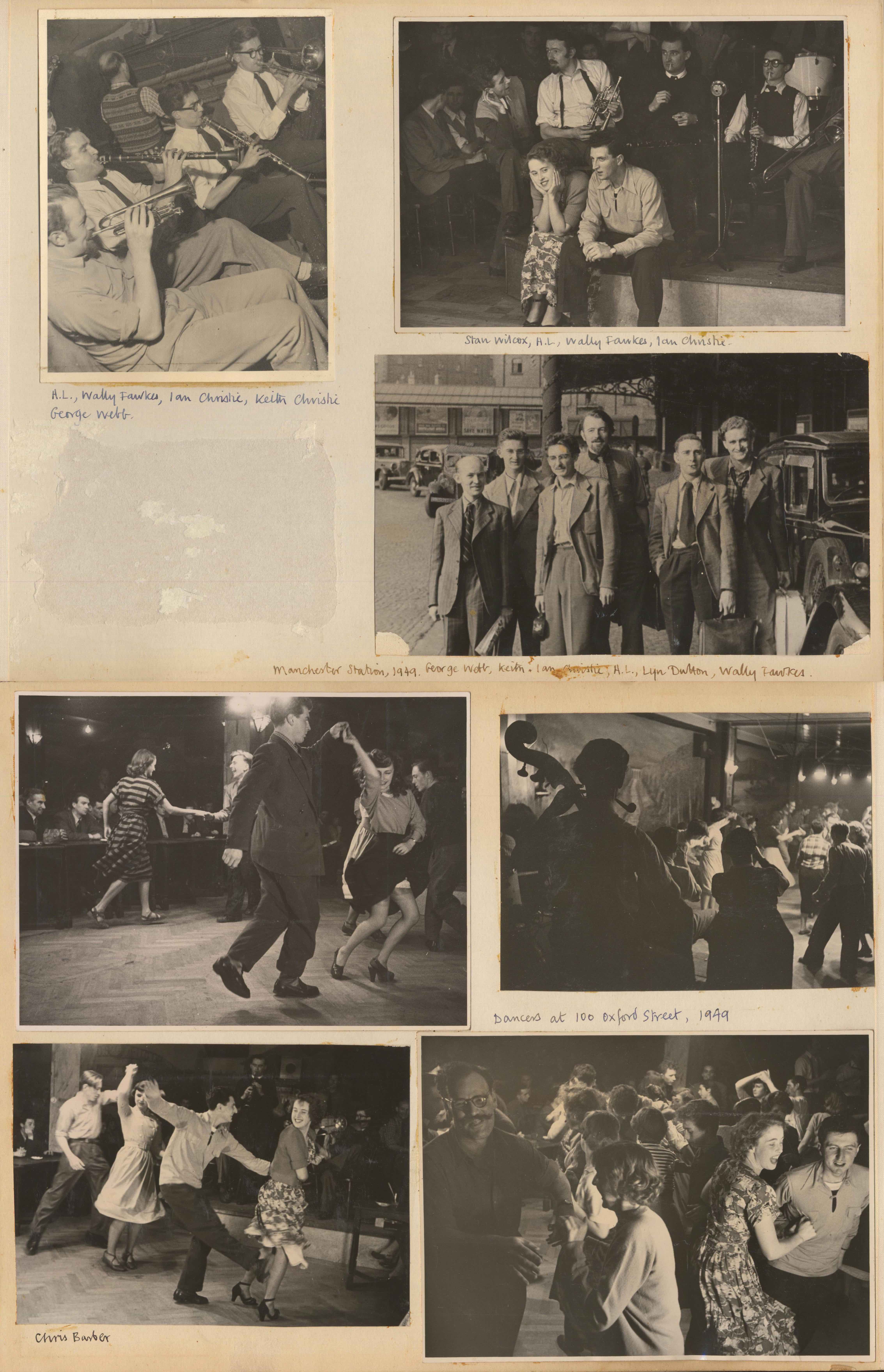 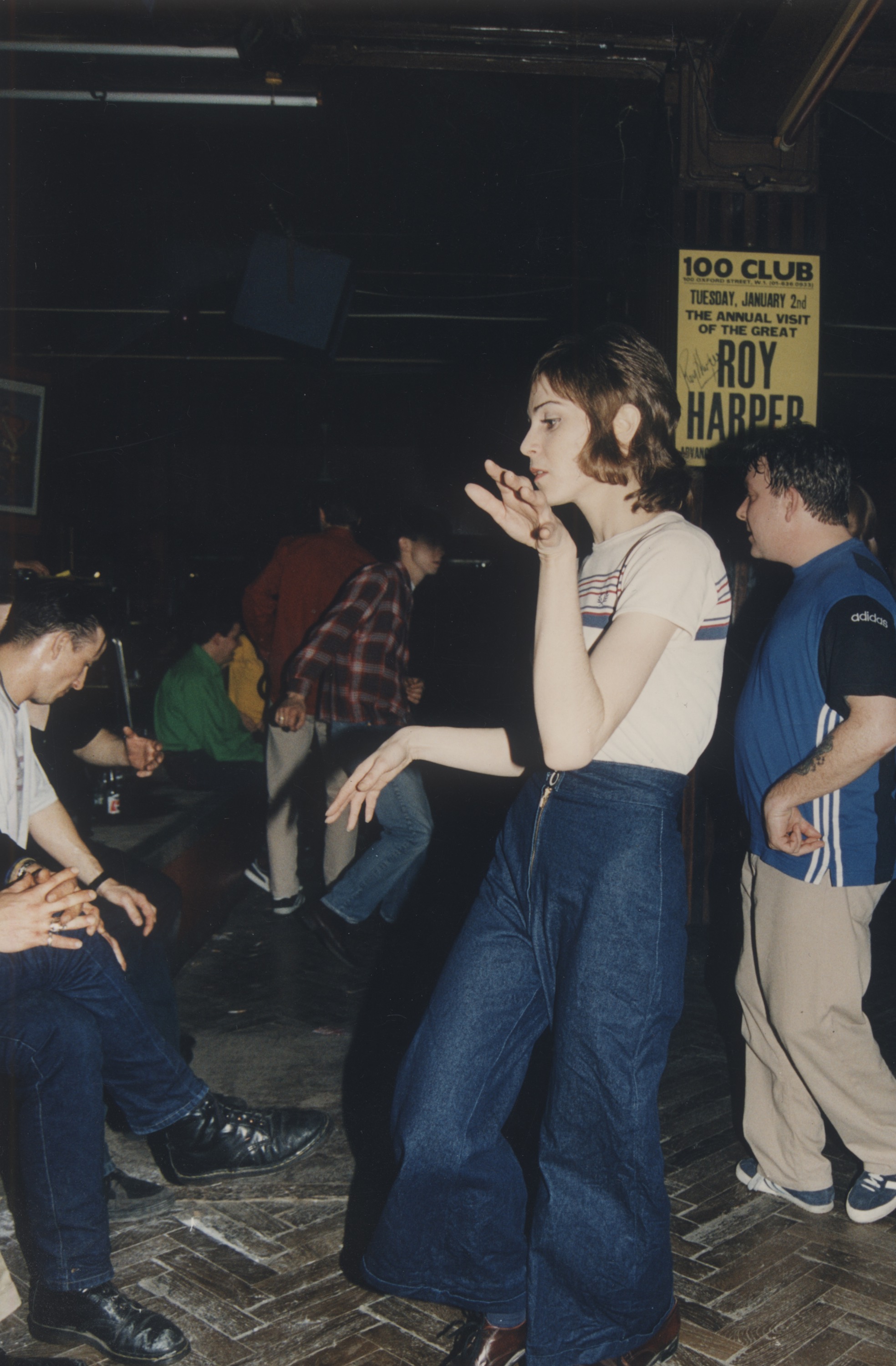 Dancers at the 100 Club by Elaine Constantine 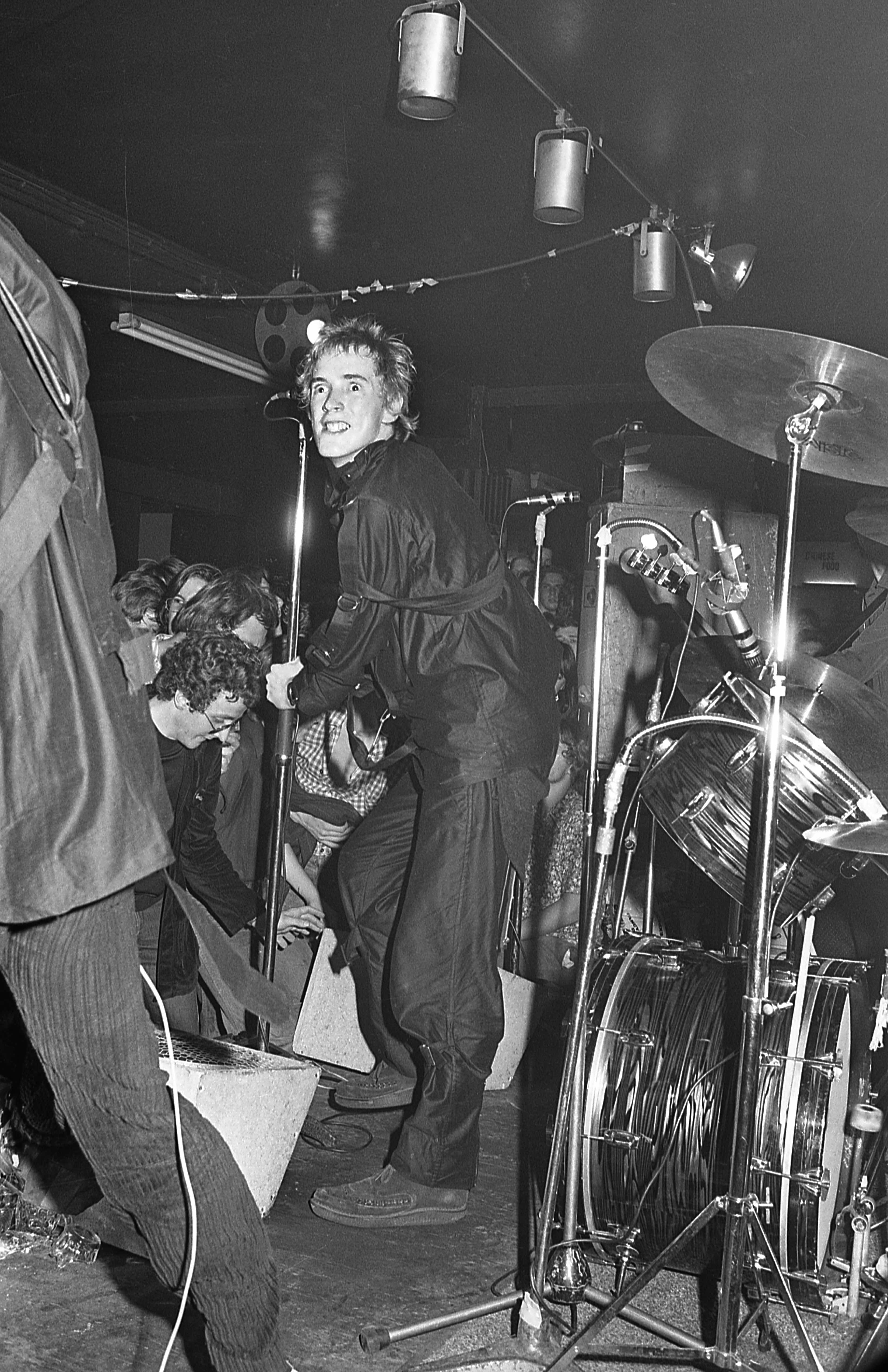 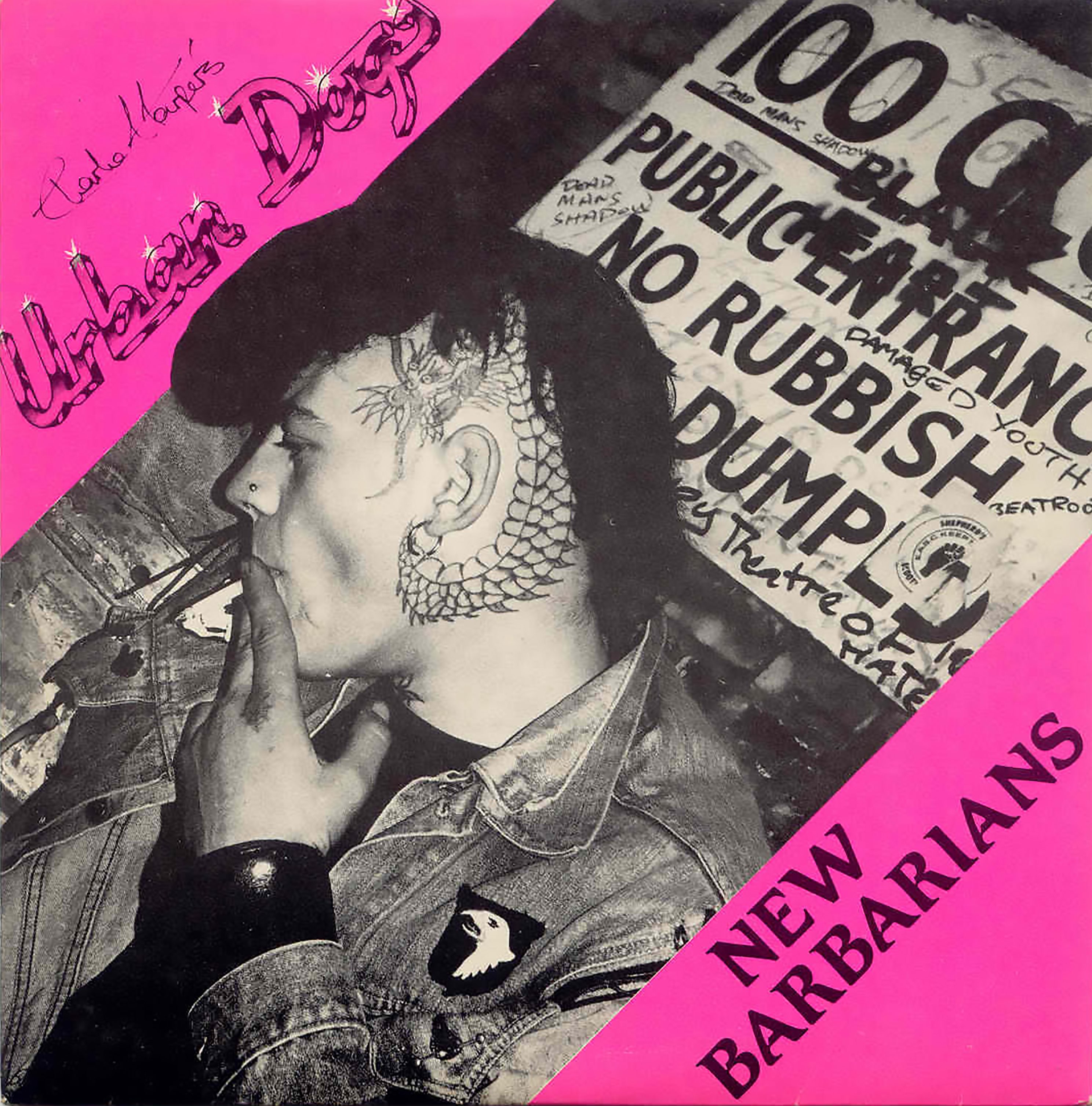 Linkedin
RELATED ARTICLES
OTHER ARTICLES
The author discusses the all-consuming nature of heartbreak, and turning the experience into an incisive exploration of love and loss.
Photographer Matthew Brookes recalls following a group of young people in Venice Beach living in search of the perfect wave.
In her new book, the author explores the country’s housing crisis in human terms and calls for radical action to address a broken system.
Wealth inequality and the rising cost of socialising is placing a strain on people’s relationships, reports Eve Upton-Clark.
Freddie Miller’s new series of photographs investigates who today’s trainspotters are and what drives their unfettered enthusiasm.
With inflation now at a 40-year-high of 9 per cent, demonstrations organised by TUC took place to demand action from the government.