Art & Culture / Music / A history of she-punks, from Poly Styrene to Pussy Riot 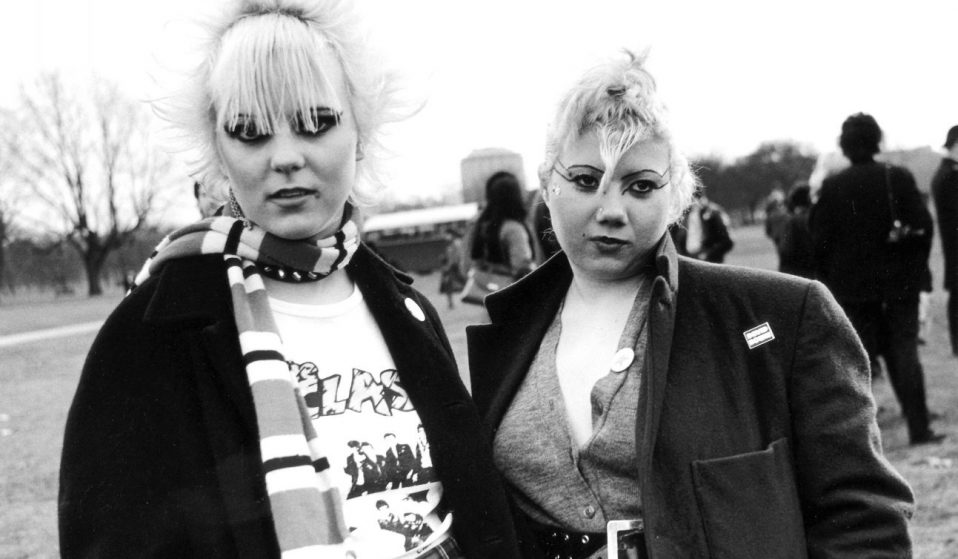 Music journalist Vivien Goldman celebrates the women of the punk movement in a new book: ‘I wanted to bust open that projection that it only happened in a few blocks in the Lower East Side and West London.’

Music journalist Vivien Goldman celebrates the women of the punk movement in a new book: ‘I wanted to bust open that projection that it only happened in a few blocks in the Lower East Side and West London.’

Vivien Goldman still remembers what it was like to be the only woman in the room when she began working as a music journalist in London during the early 1970s. “My whole generation was very into music and there was a very vibrant music press known as ‘the inkies,’” Goldman recalls.  “It’s a relic now, but it was started by young rebels.”

“There were hardly any women in the field. When you look back it’s insane. I remember big battles at editorial meetings. There was real hostility to my ideas of covering more women and encouraging women. People would say things like, ‘Women don’t make music. Women aren’t into music.’ I was like, ‘Look at me! I’m here in front of you!’ But it was a phalanx of the patriarchy.”

For Goldman, punk was and forever will be a liberating force for women – one which she explores across time and around the globe in the captivating new book Revenge of the She-Punks: A Feminist Music History from Poly Styrene to Pussy Riot (University of Texas Press). Taking a lateral approach, Goldman weaves a fascinating tapestry that threads together themes of identity, money, love, and protest over five decades.

“It’s about what binds us together as women artists, and our concerns,” she says. “I set off on a quest for research and my intent was to look around the world. I wanted to bust open that projection of punk that it only happened in a few blocks in the Lower East Side and West London.” 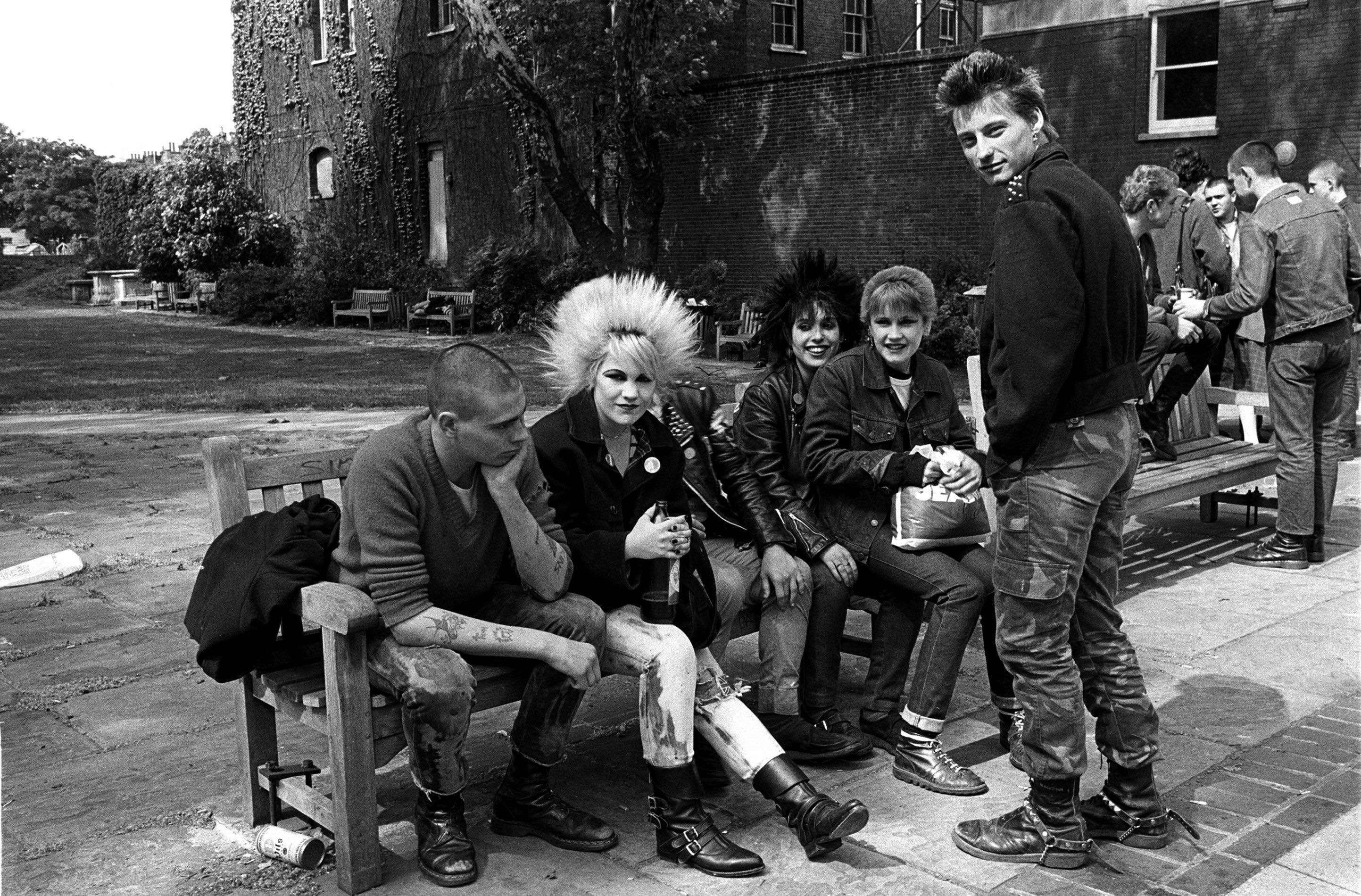 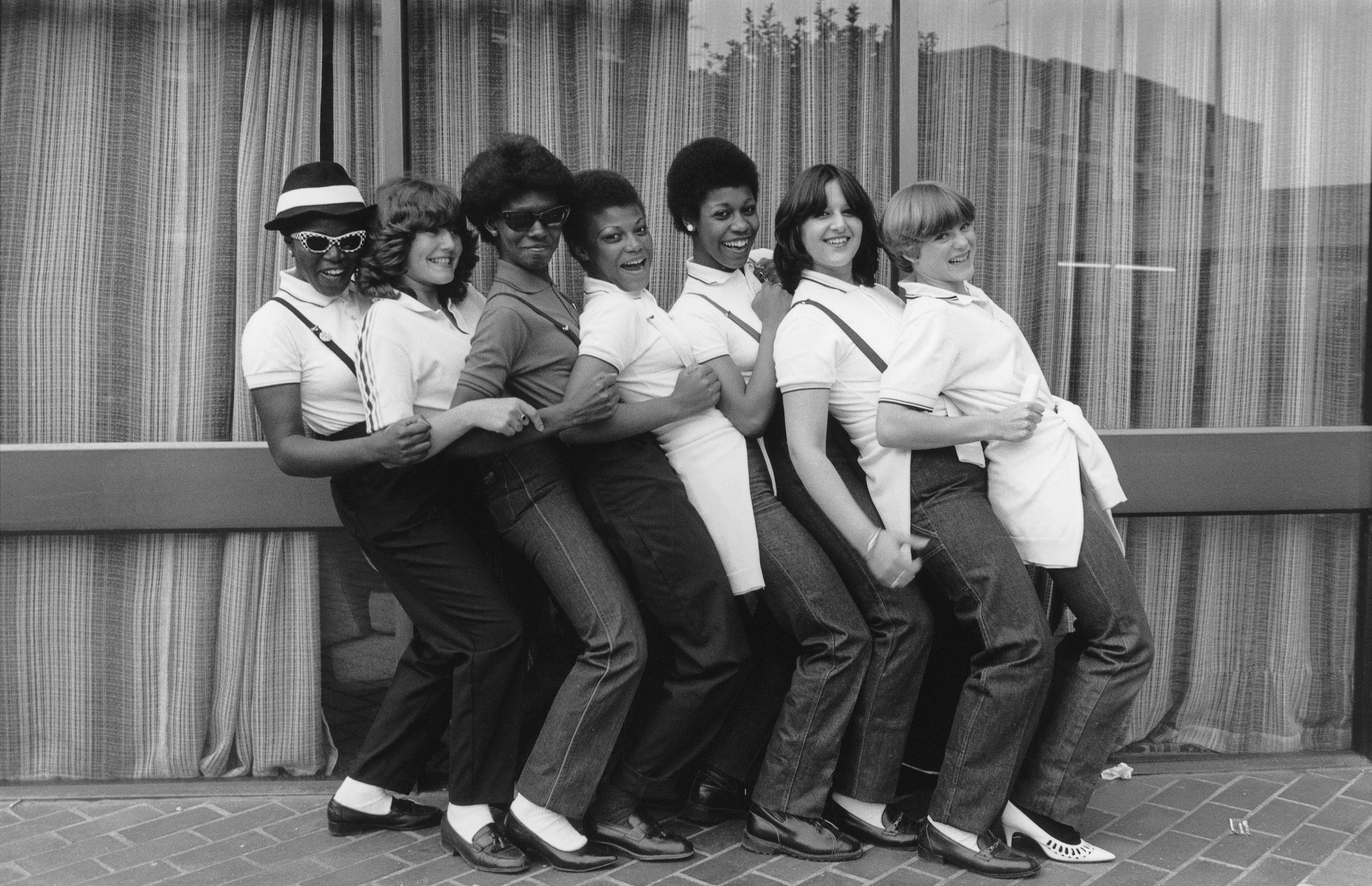 “It was more than that. It was a moment of active liberation for women, and it encouraged them to express themselves artistically. Anyone can have a go at punk – even women. [Until then] women were often just projections of a reductive male industry view. Everyone had to be packaged like a pop star and be fuckable.”

For Goldman, the personal is still political. Punk has been the definitive force in her life, shaping her voice and community and paying it forward in this book, which showcases her own stories alongside Poly Styrene, Blondie, the Raincoats, Bikini Kill, and Pussy Riot. It provides a richly-layered cultural history of women acting in their best interest.

She adds that punk is the perfect vehicle for personal liberation, creative expression, and political resistance. “It’s a primal burst, where you don’t have to be a big virtuoso, especially to express anger, frustration, your urge for a better world – something revolutionary. That is what punk is for and that’s why it’s still here.” 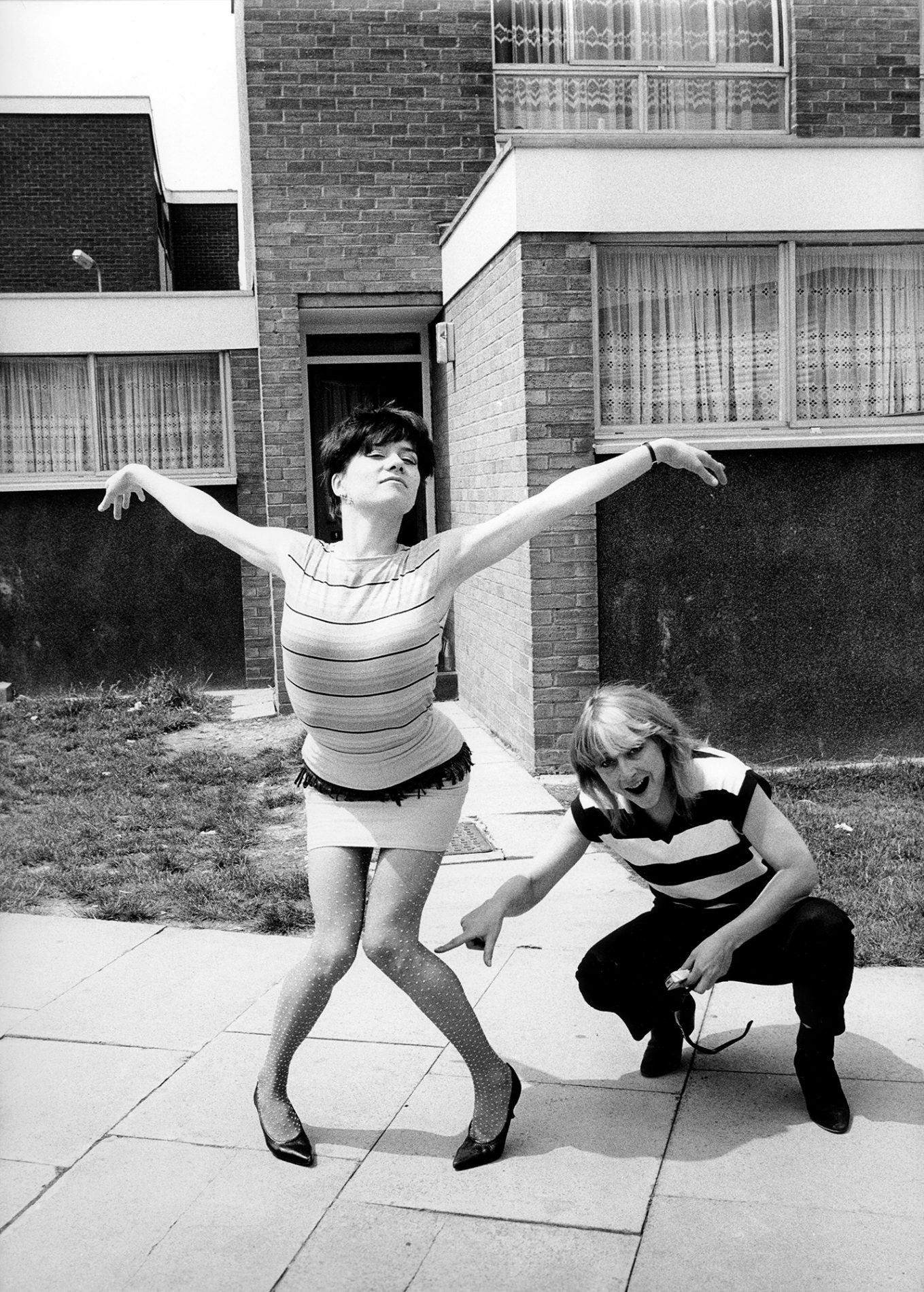 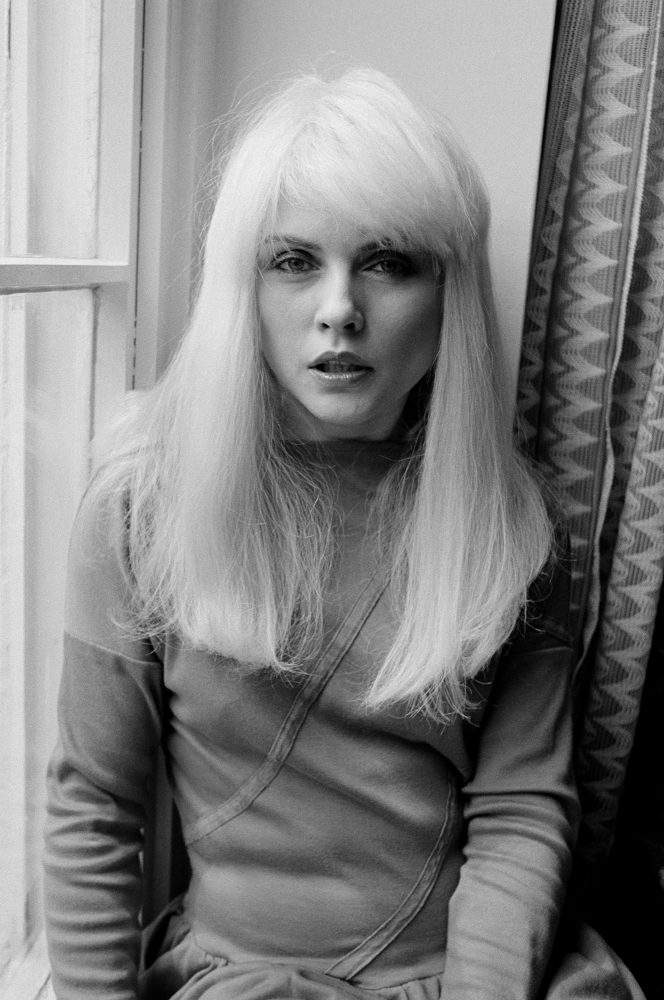 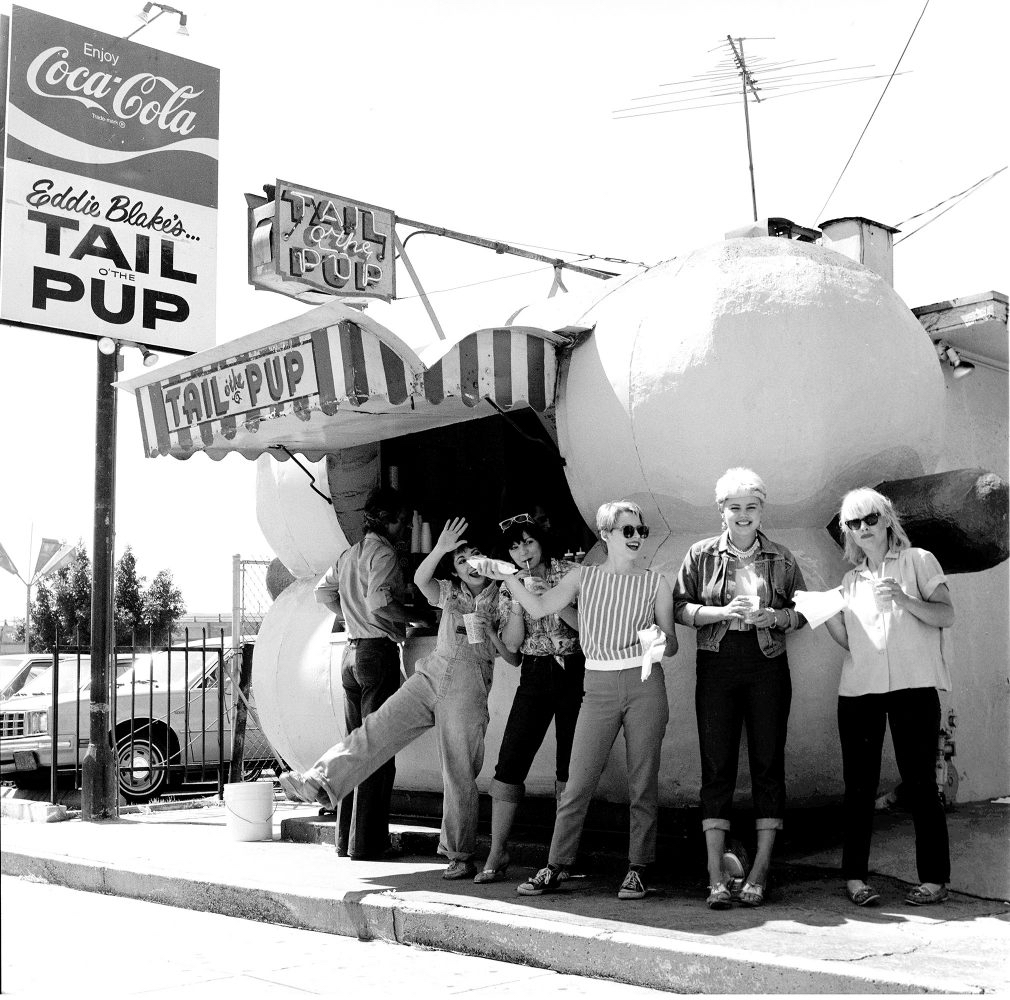 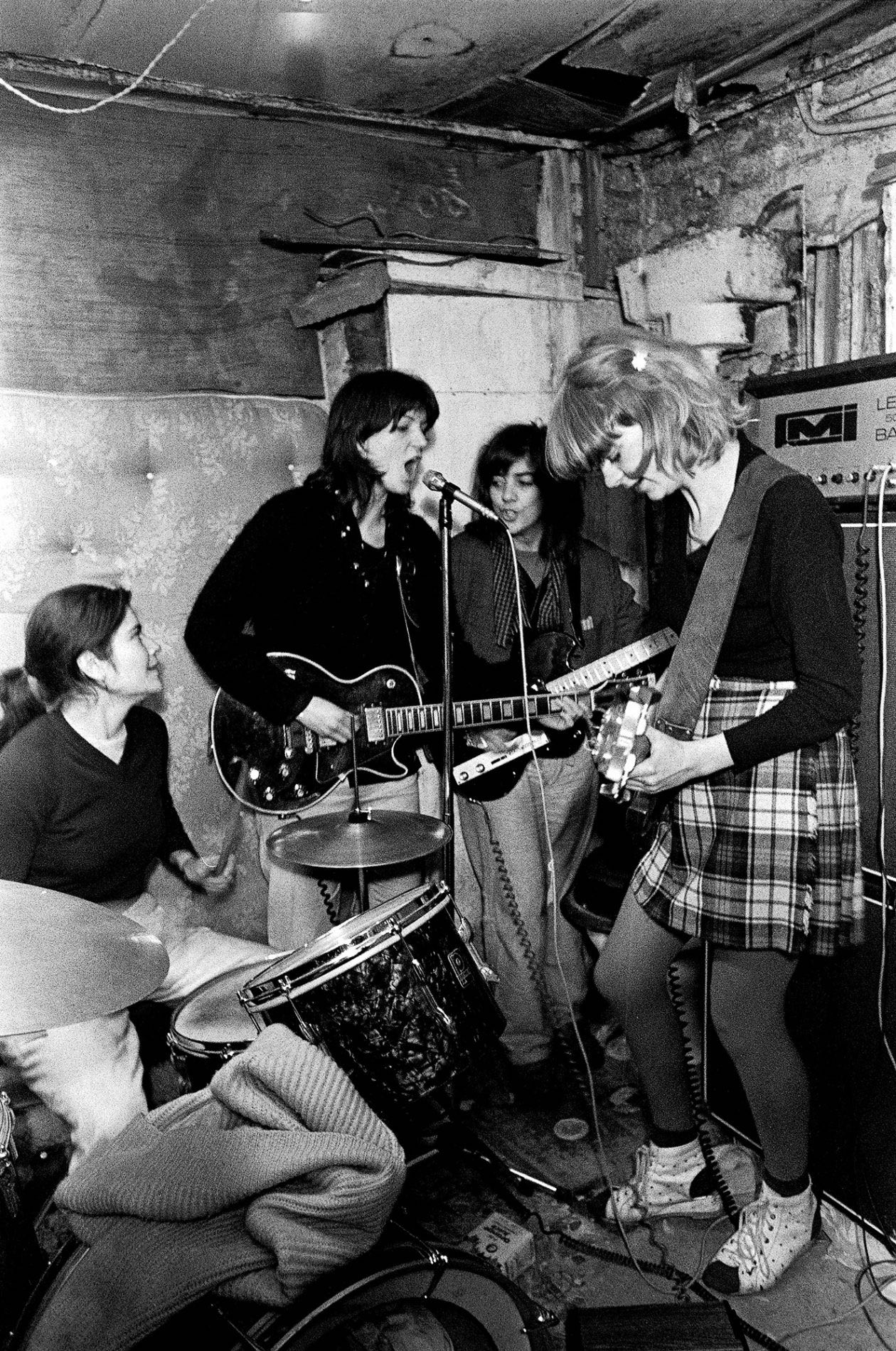 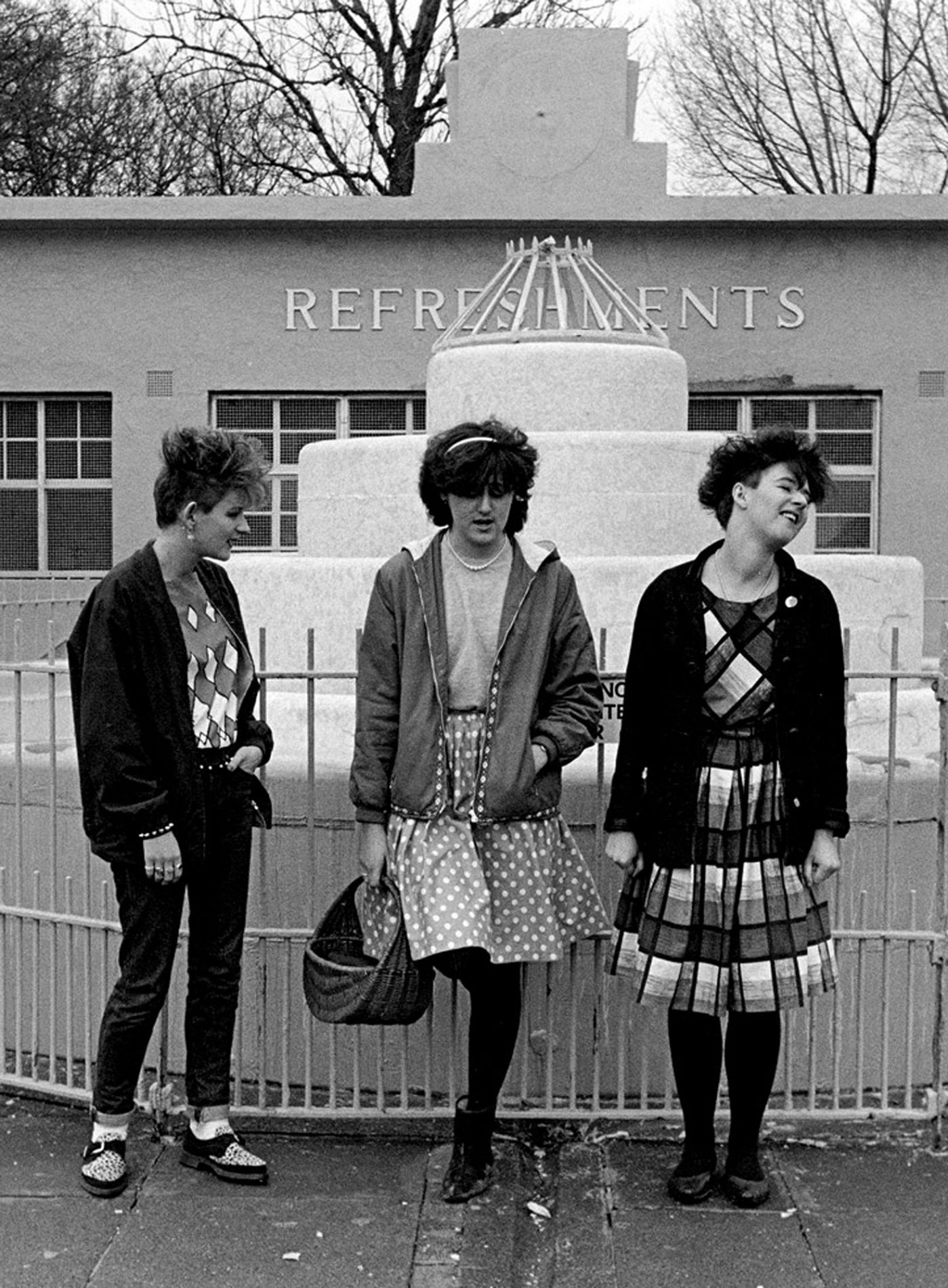 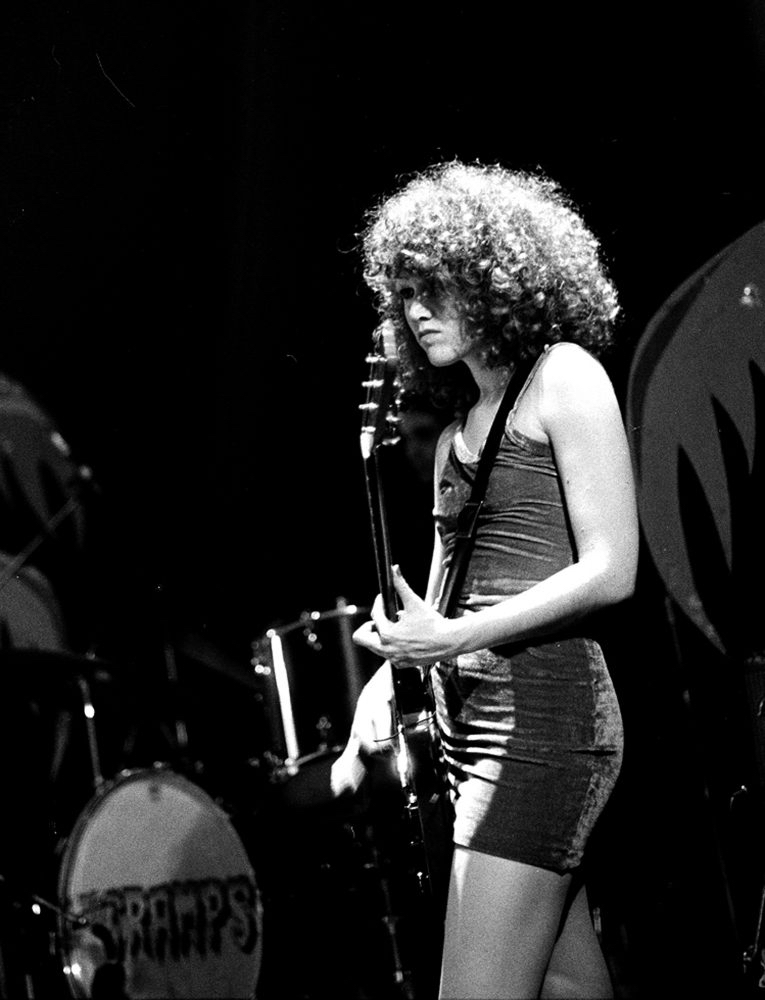 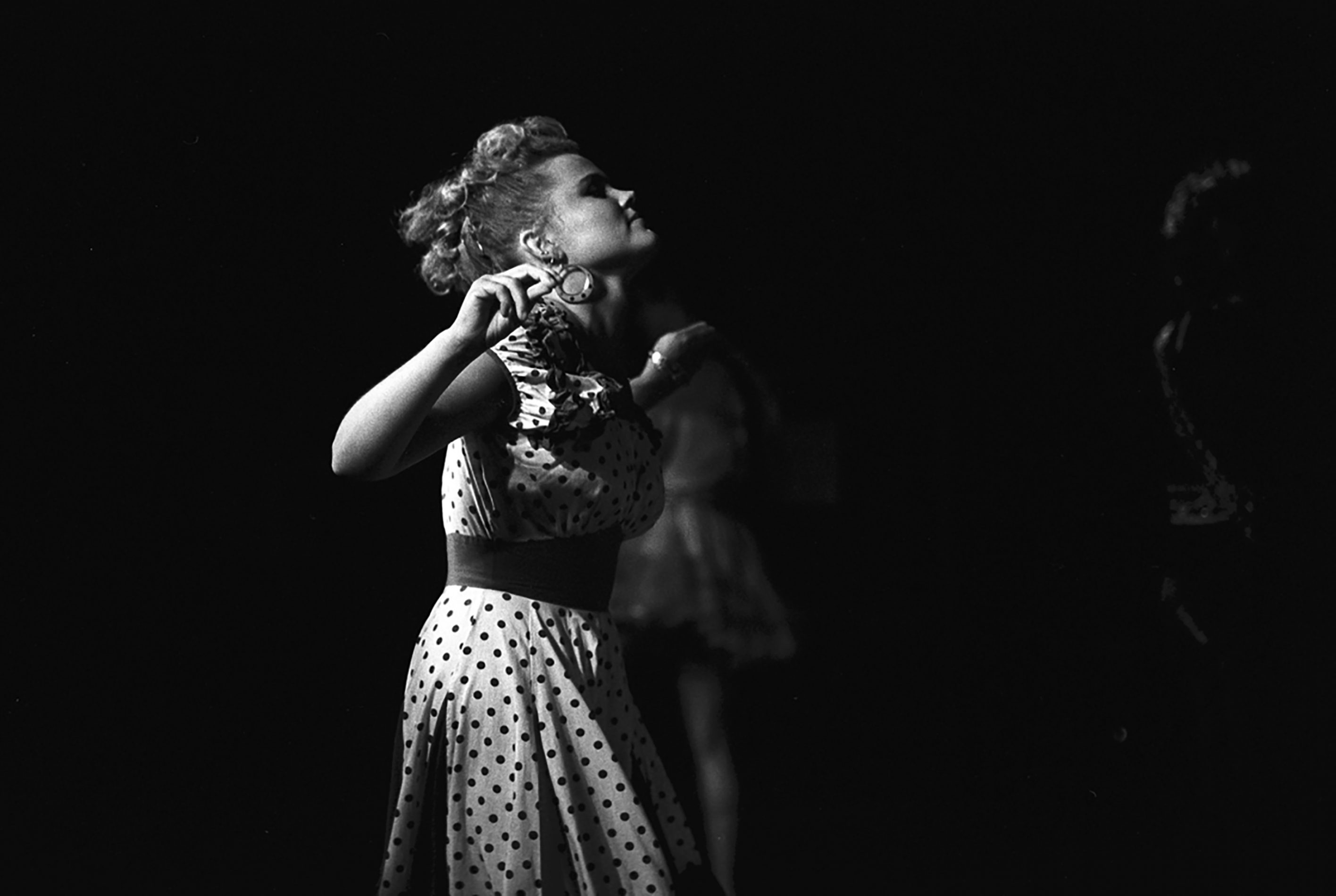 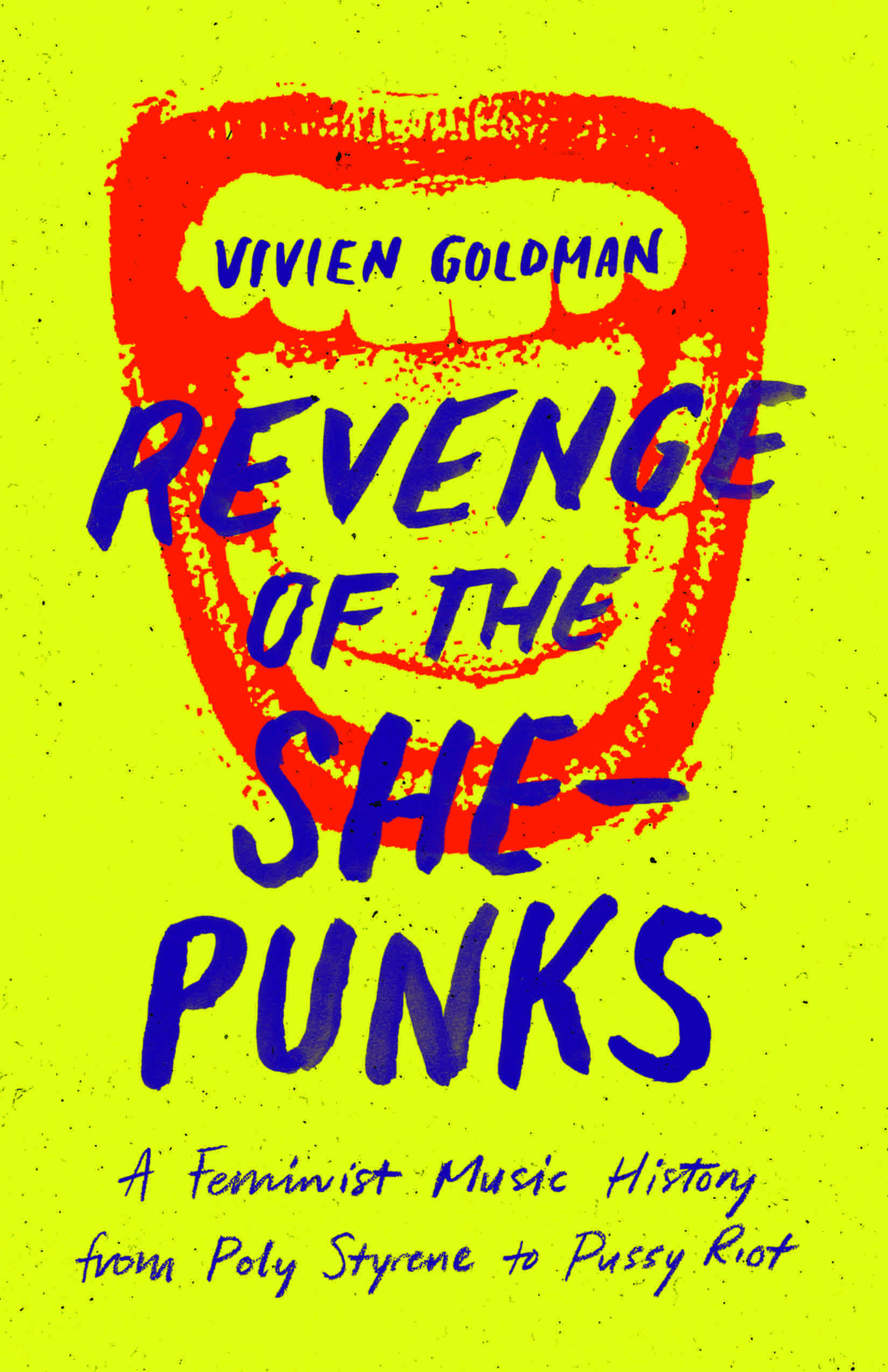 Revenge of the She-Punks: A Feminist Music History from Poly Styrene to Pussy Riot is available now on University of Texas Press.

Linkedin
RELATED ARTICLES
OTHER ARTICLES
LGBTQ+ students are keeping the spirit of the original Pride alive by fighting for liberation for everyone, not just their community.
Photographer Bruce Gilden discusses his series documenting the overlooked factory workers, labourers and other people residing on the margins of English society.
A new edition of a seminal book brings together iconic images of the band onstage in their full glory and backstage in moments of unguarded camaraderie.
Freddie Miller’s new series of photographs investigates who today’s trainspotters are and what drives their unfettered enthusiasm.
Photographer Arthur Grace recalls travelling through the Soviet Bloc and finding ways to evade the surveillance of his work.
Proposals to introduce a minimum GCSE threshold for student loans will disproportionately affect those from marginalised backgrounds.