Art & Culture / Music / What does it mean to be an Afropunk today? 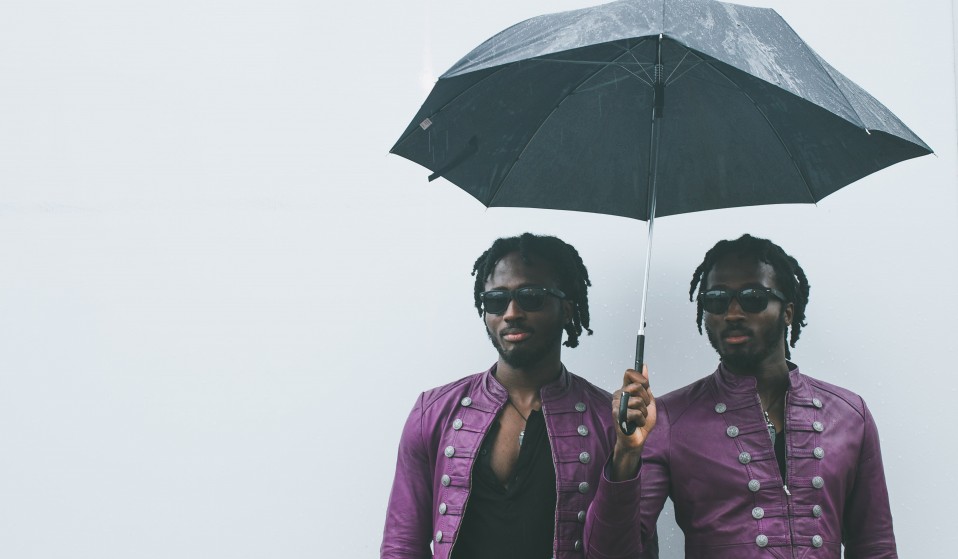 As it returns to the UK for the second year, photographer Theo McInnes captures the crowds at Afropunk – Brooklyn’s iconic black arts festival.

As it returns to the UK for the second year, photographer Theo McInnes captures the crowds at Afropunk – Brooklyn’s iconic black arts festival.

This weekend, Afropunk returned to the UK for its second consecutive year. The Brooklyn-born arts festival has been celebrating black subcultures since its inception in 2005; sidestepping the music mainstream to venture into darker, less explored territory.

Initially created as a way of unifying the black punk community, the festival has actually become much more inclusive over the years. Now, rather than limiting itself to one particular genre, Afropunk is focused on showcasing the diversity of black creative culture; with some of the biggest names in soul, rock, R’n’B and dance music appearing across the global line-ups.

In its return to London this weekend, the crowd was reflective of this new, more diverse approach. “Elements of punk are still around,” says Kimberley Nichole, who arrived at the Printworks-set event after years of attending the original festival in Brooklyn. “Afropunk really showcases how black musicians, we do a bunch of everything, we don’t just R‘n’B and hip hop – we do techno, grime, we do punk rock, we do rock and roll. I think the good thing about it expanding is it just shows the diversity of the black musician.” 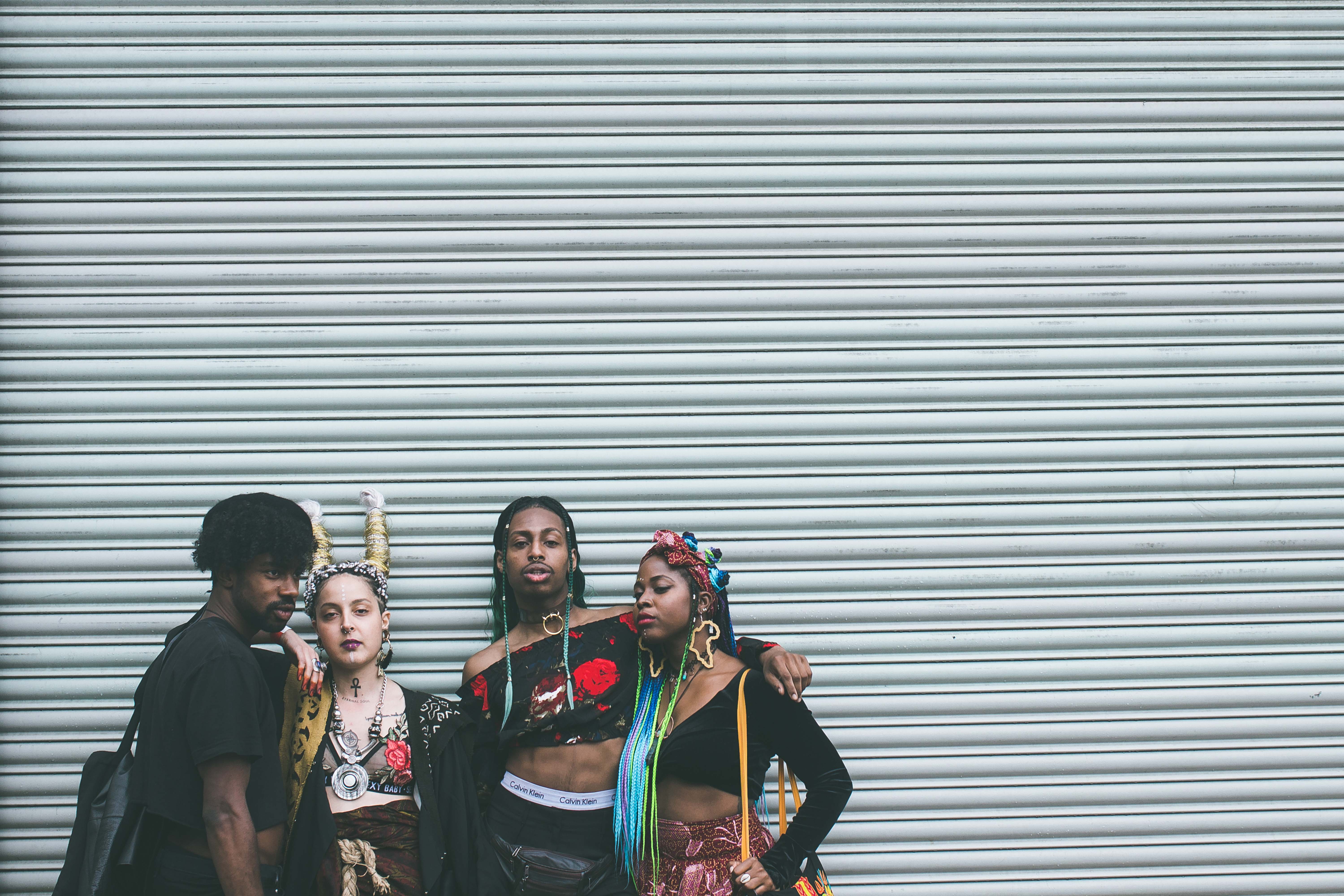 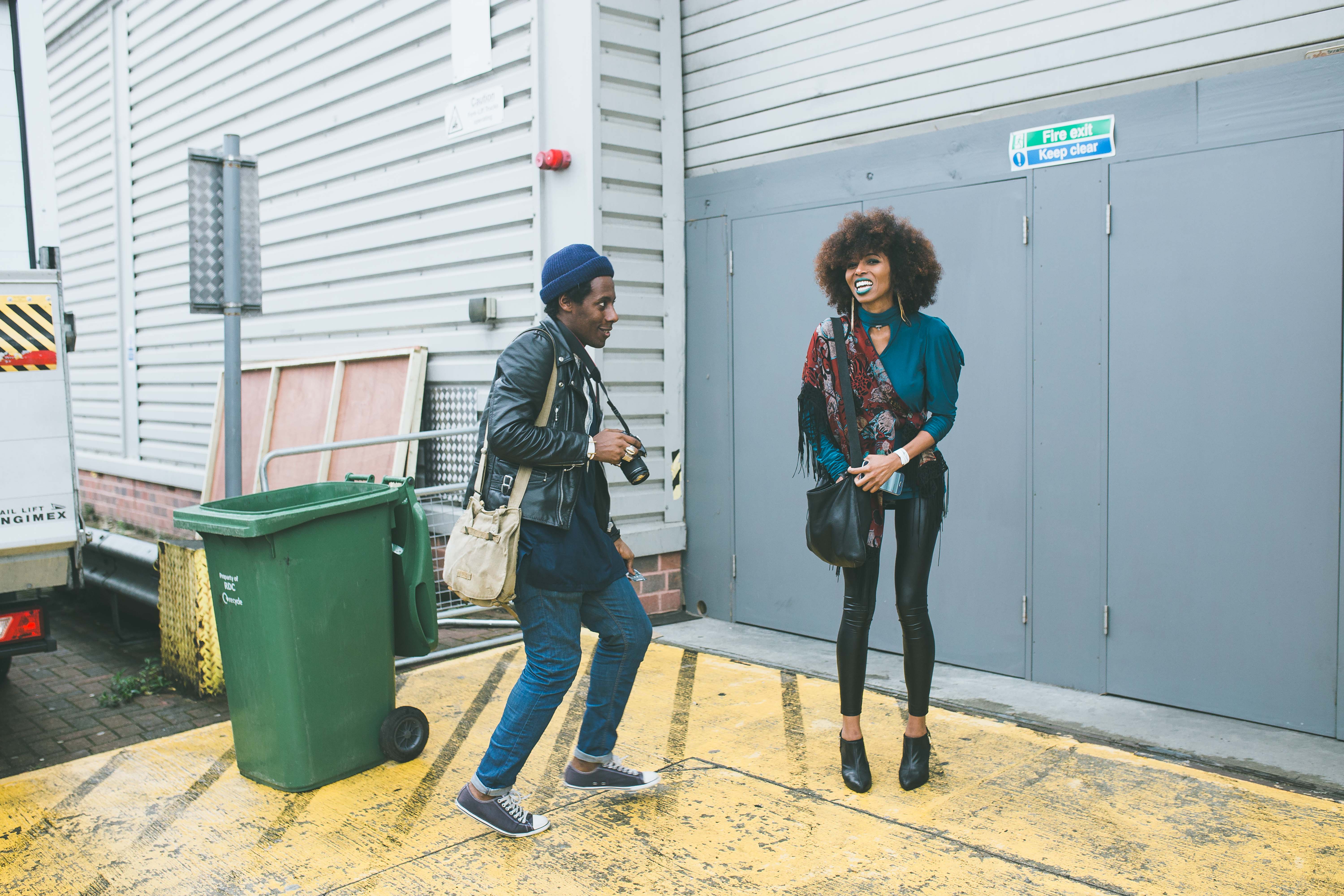 “It’s not about colour – it’s about being together and unity,” adds Tola, from London. “If you just think that having a cup of tea and biscuits is British culture, it’s not. It’s about diversity and everyone’s culture being intertwined into one.”

But does Afropunk’s expansion spell danger for its future? As offshoots of the festival spring up in cities around the world, some sceptics have raised concerns that its sense of identity will suffer – especially now that big brands and corporations are starting to get involved. “I think anything that brings focus to music that’s not in the mainstream is a good thing,” says Nubia, a first-time attendee of the festival. “It’s just up to the organisers, creators and promoters to try and keep their hands on it and keep it organic.”

“There’s nothing wrong with partnering with corporations and big money to get a wider, broader audience – but I feel like Afropunk is still Afropunk. I don’t feel like it’s being watered down. It still feels very authentic,” adds Kimberley. “I’m inspired to see people that look different, that dress differently, and are just living and laughing and proud.” 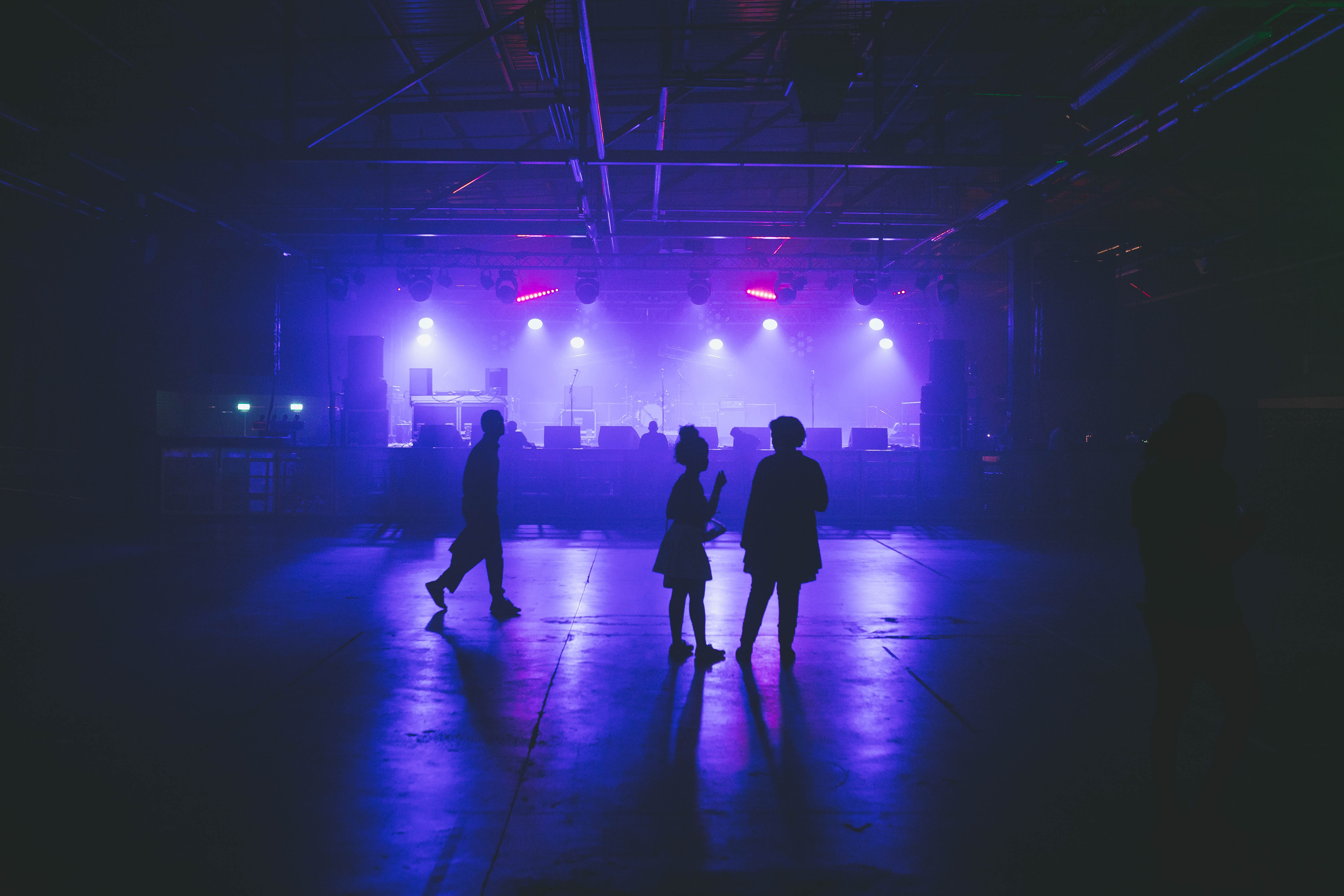 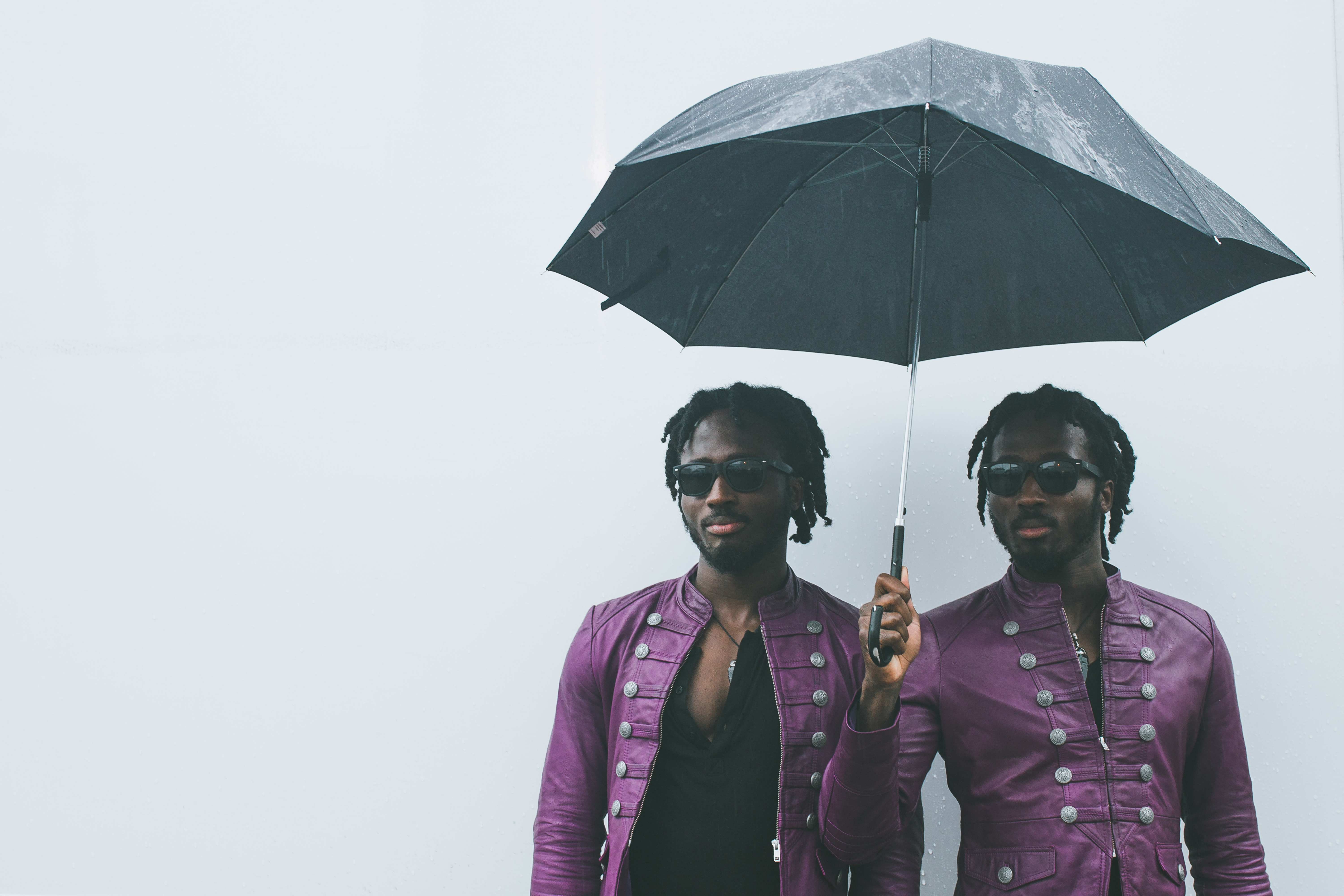 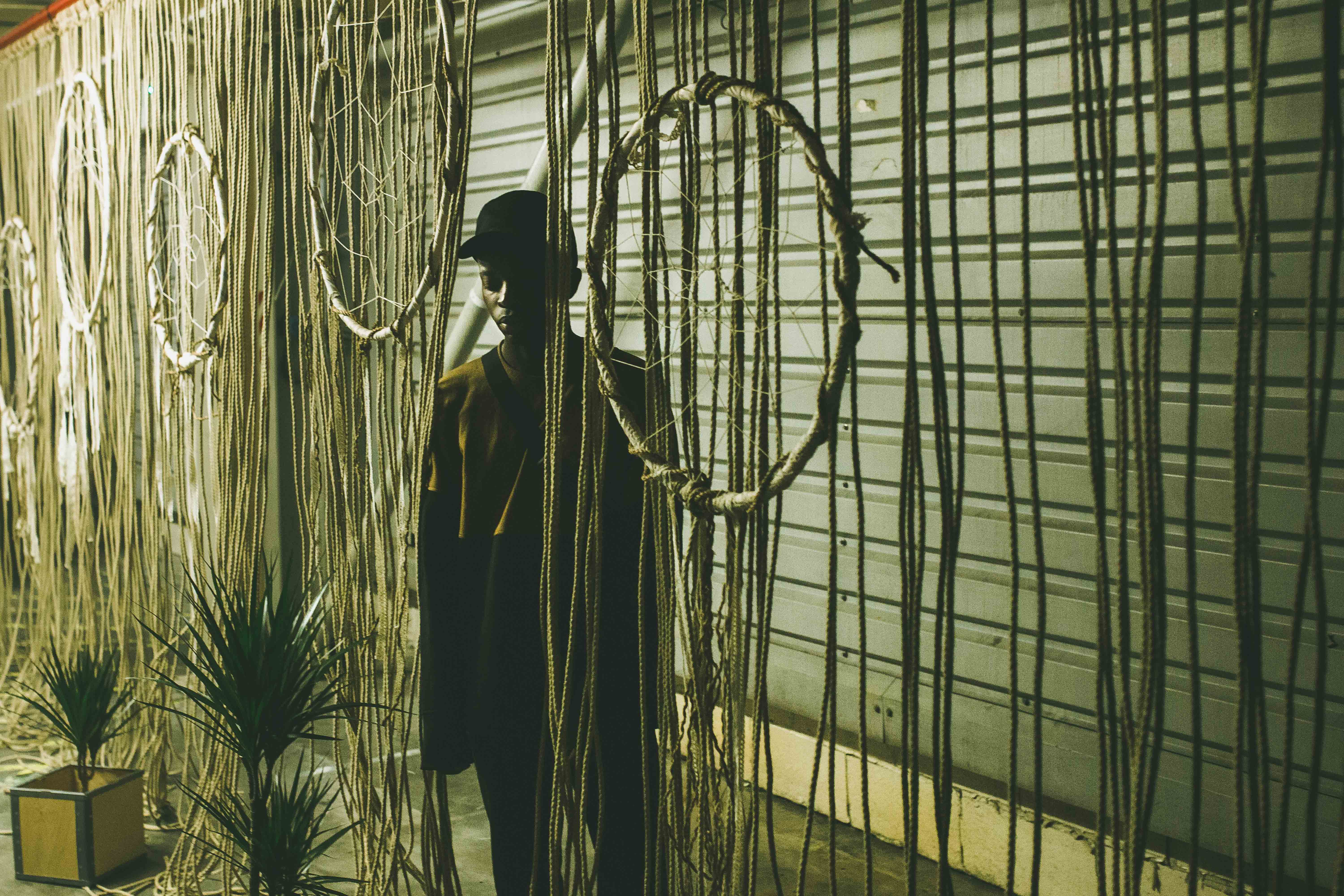 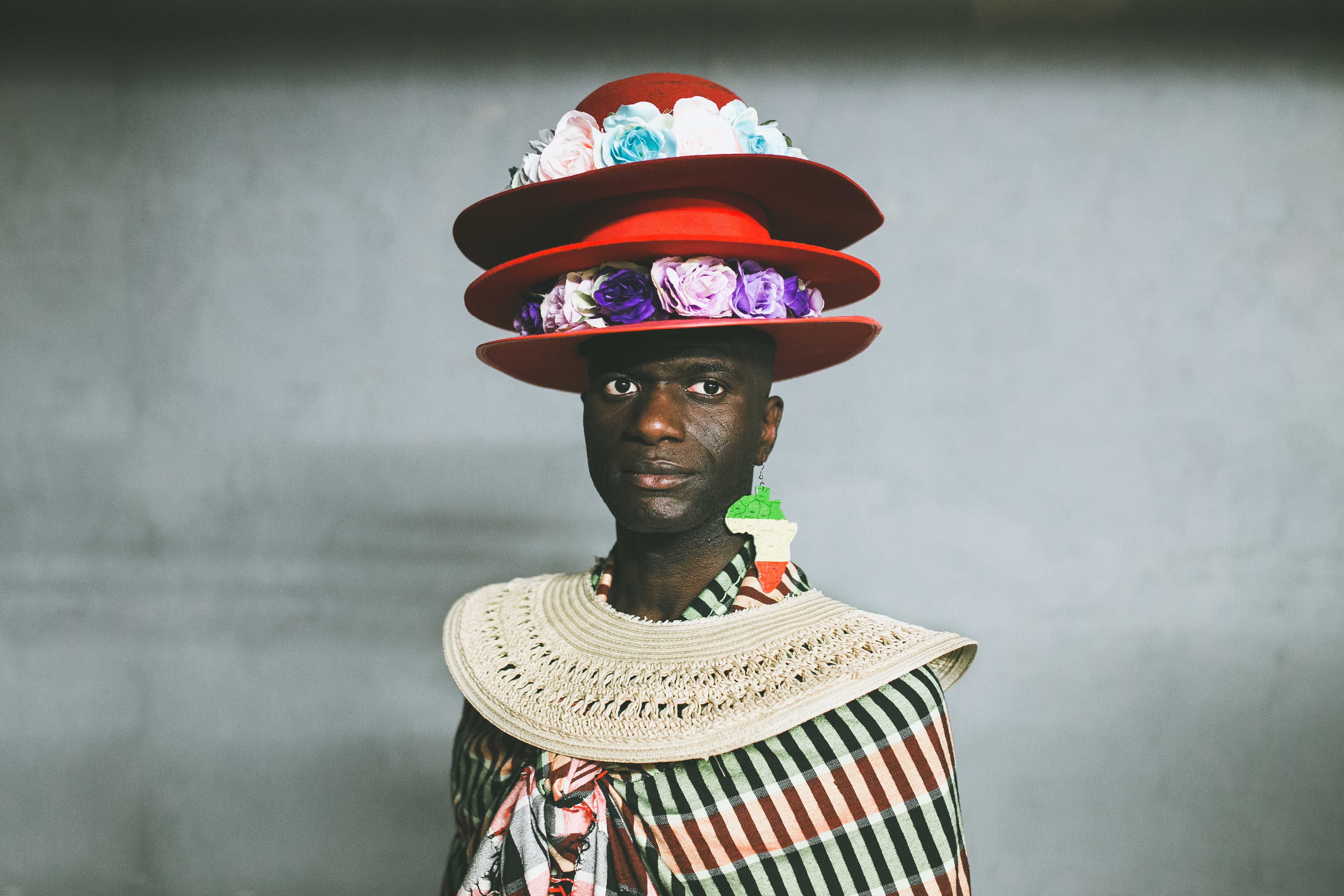 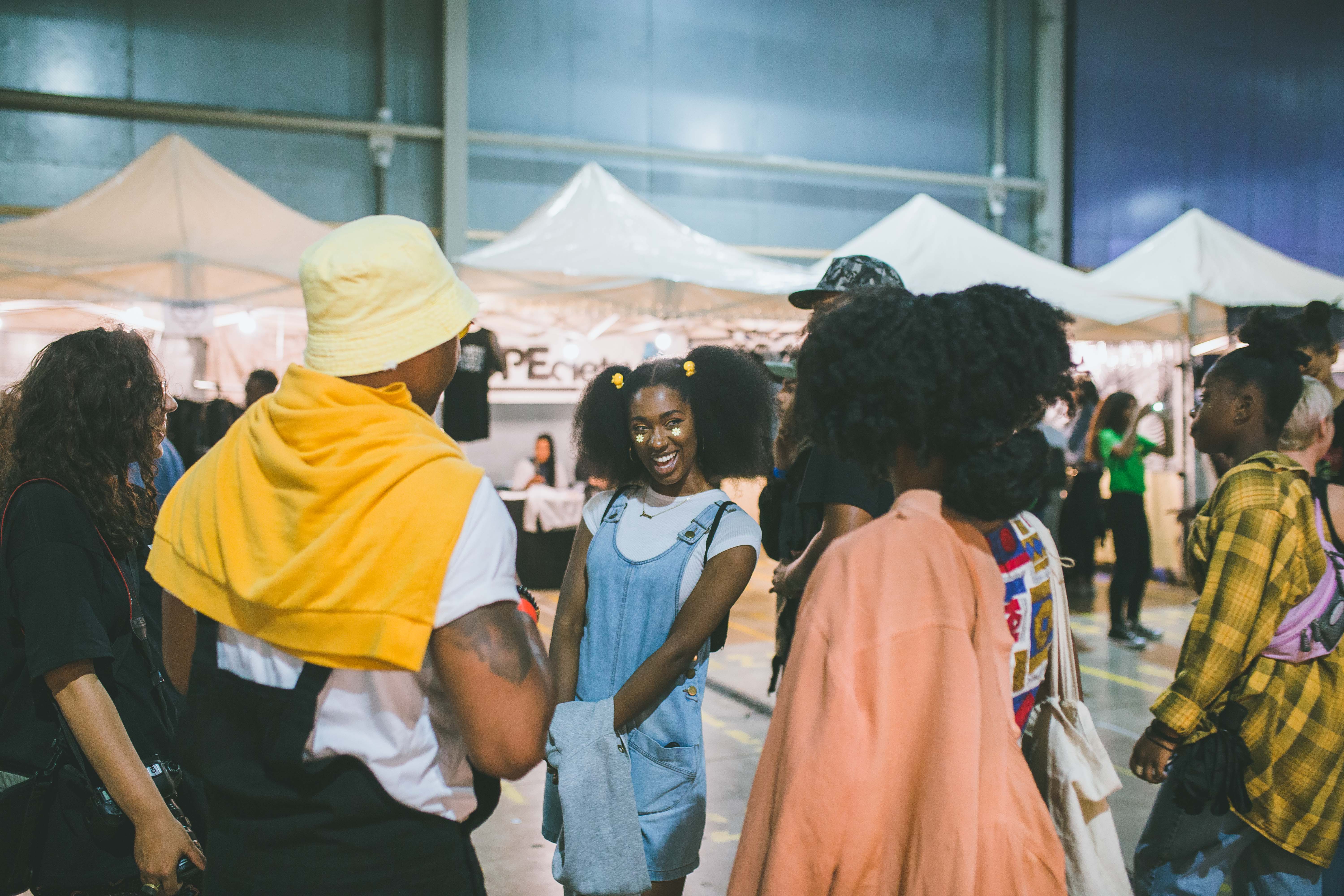 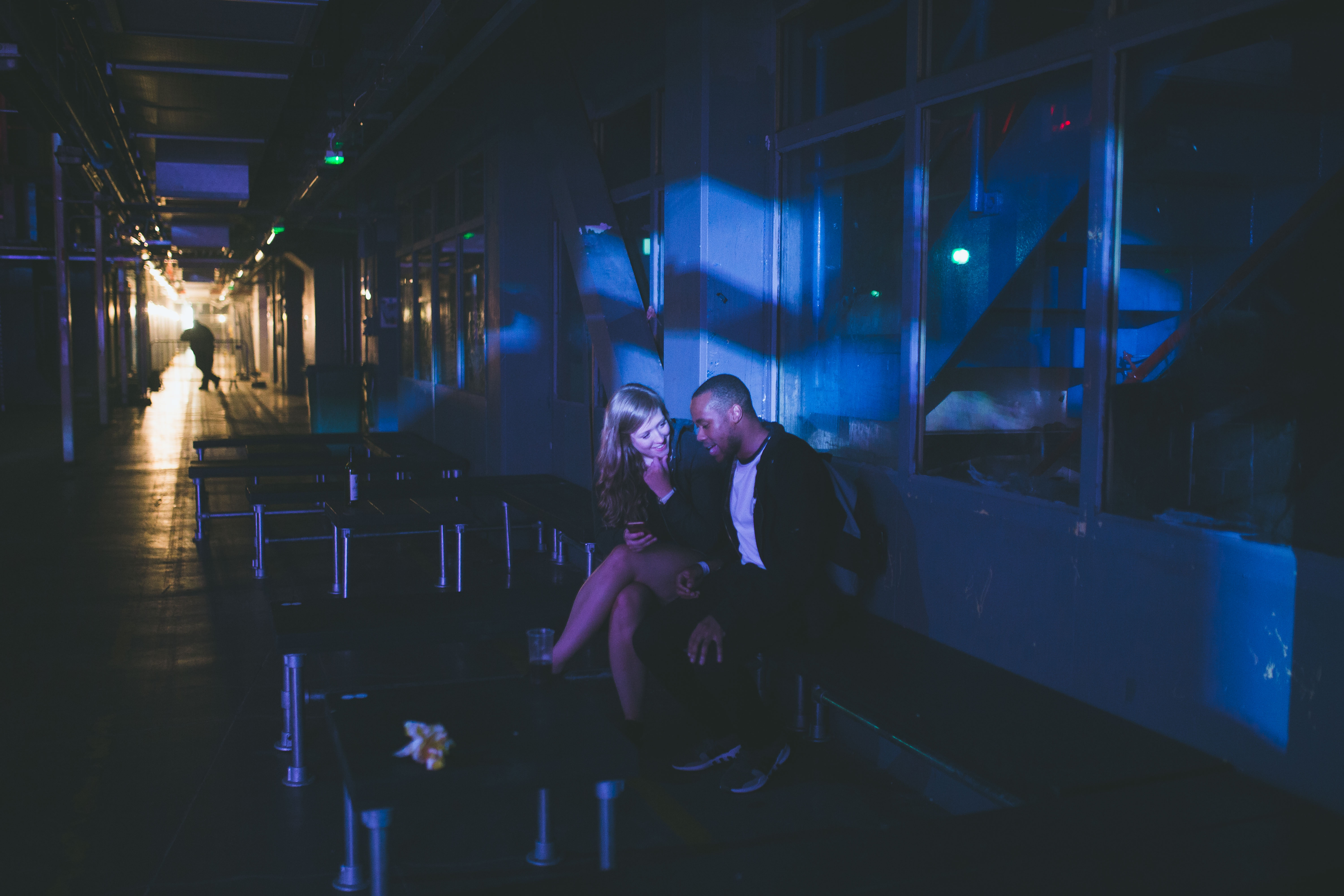 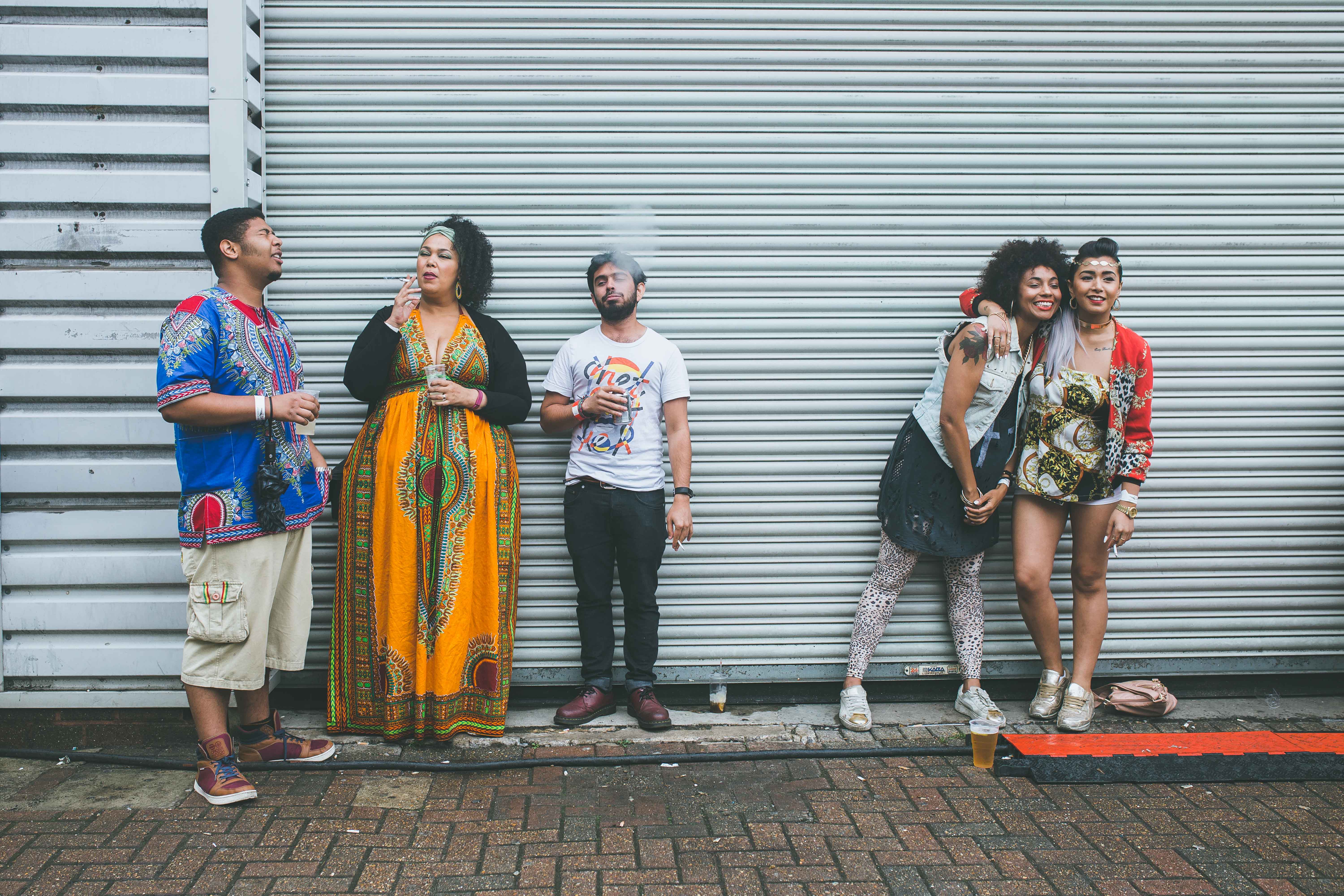 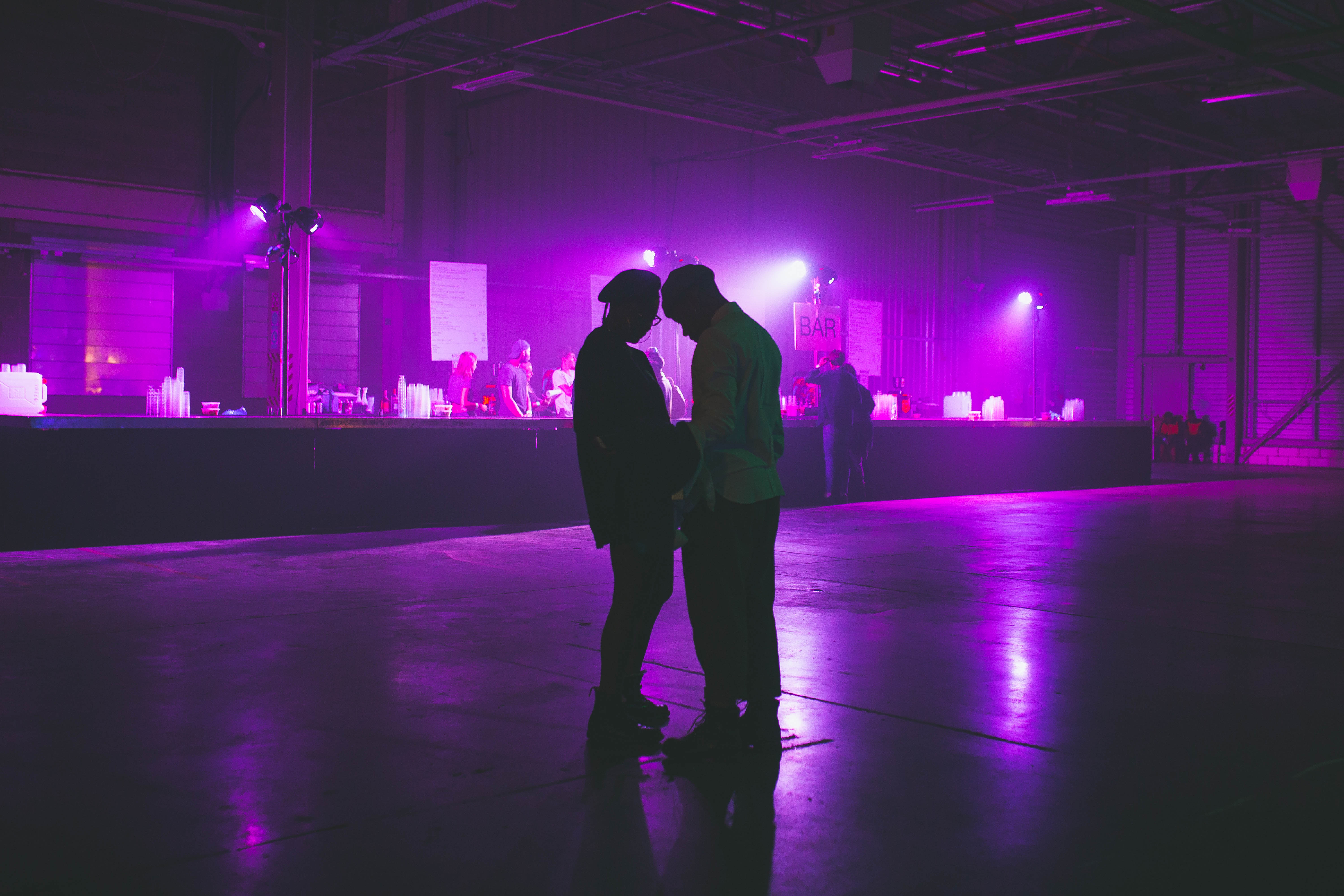 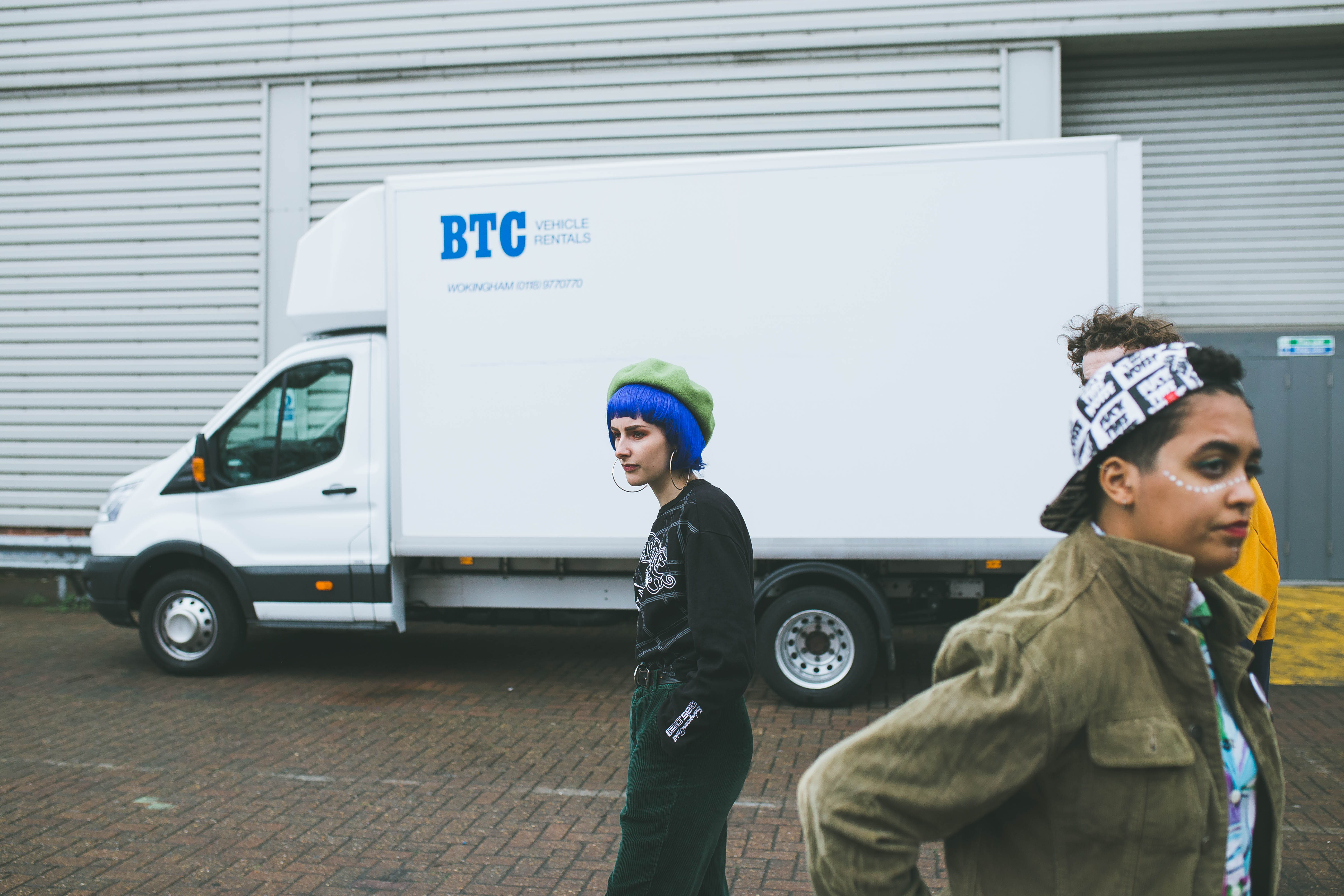 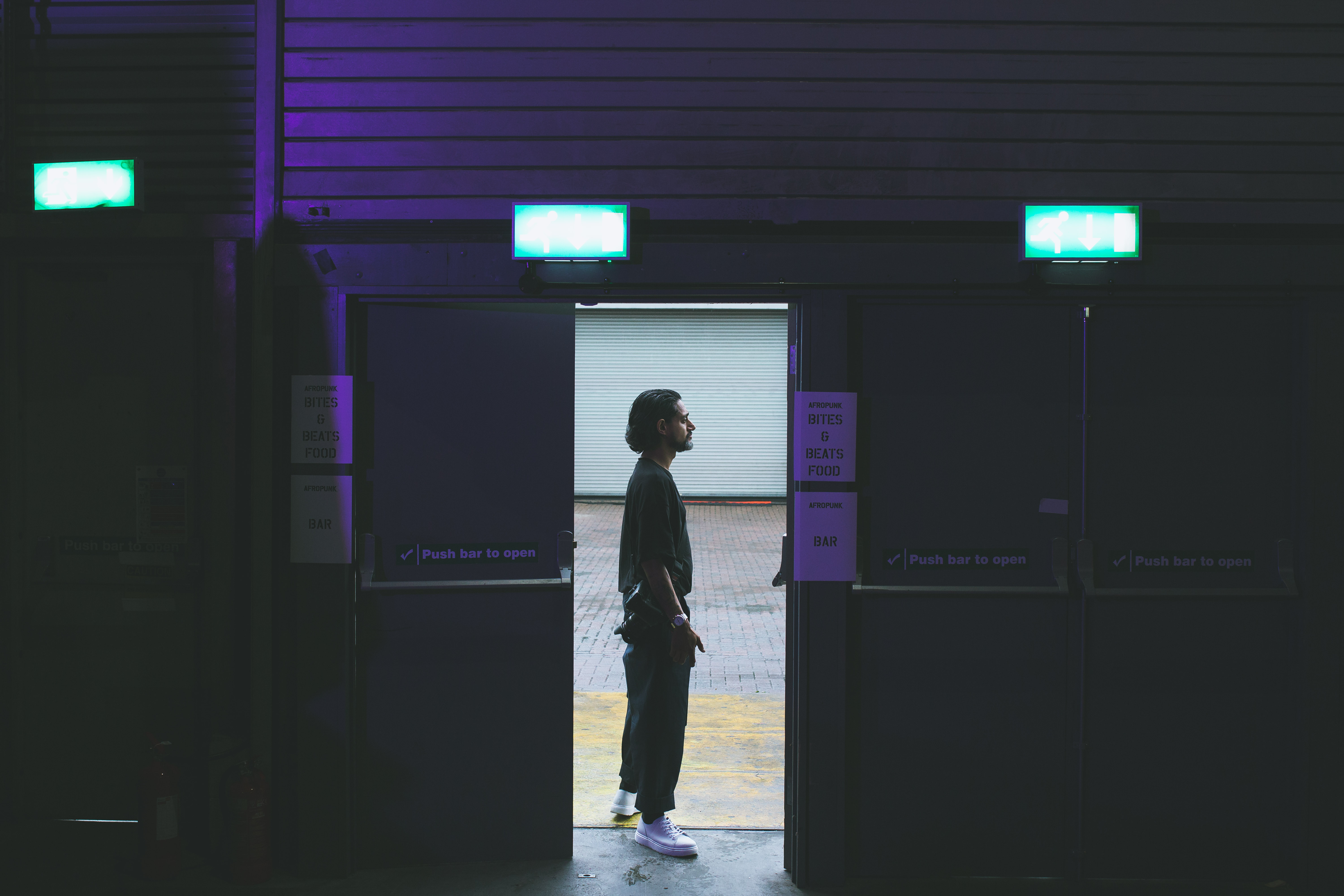 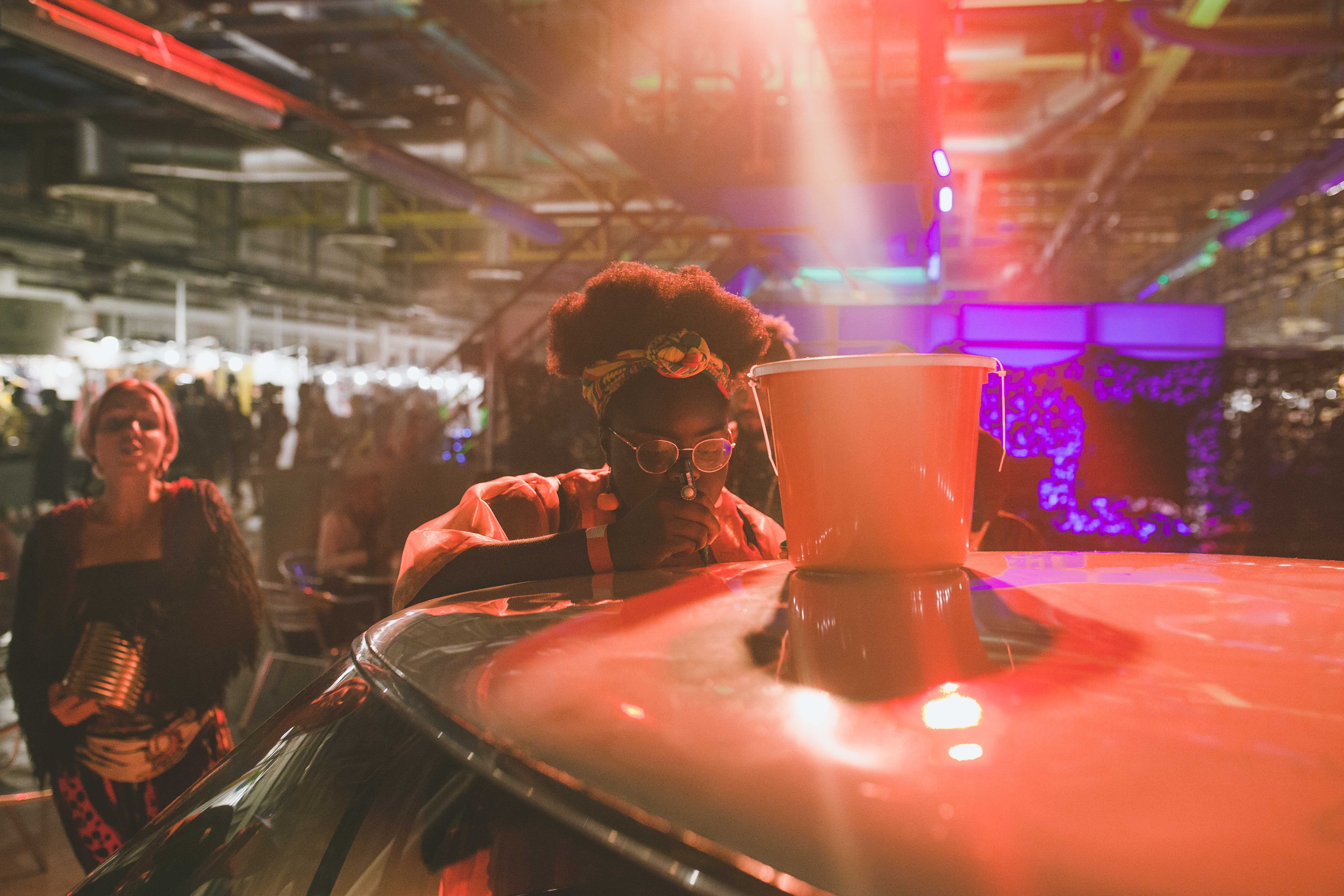 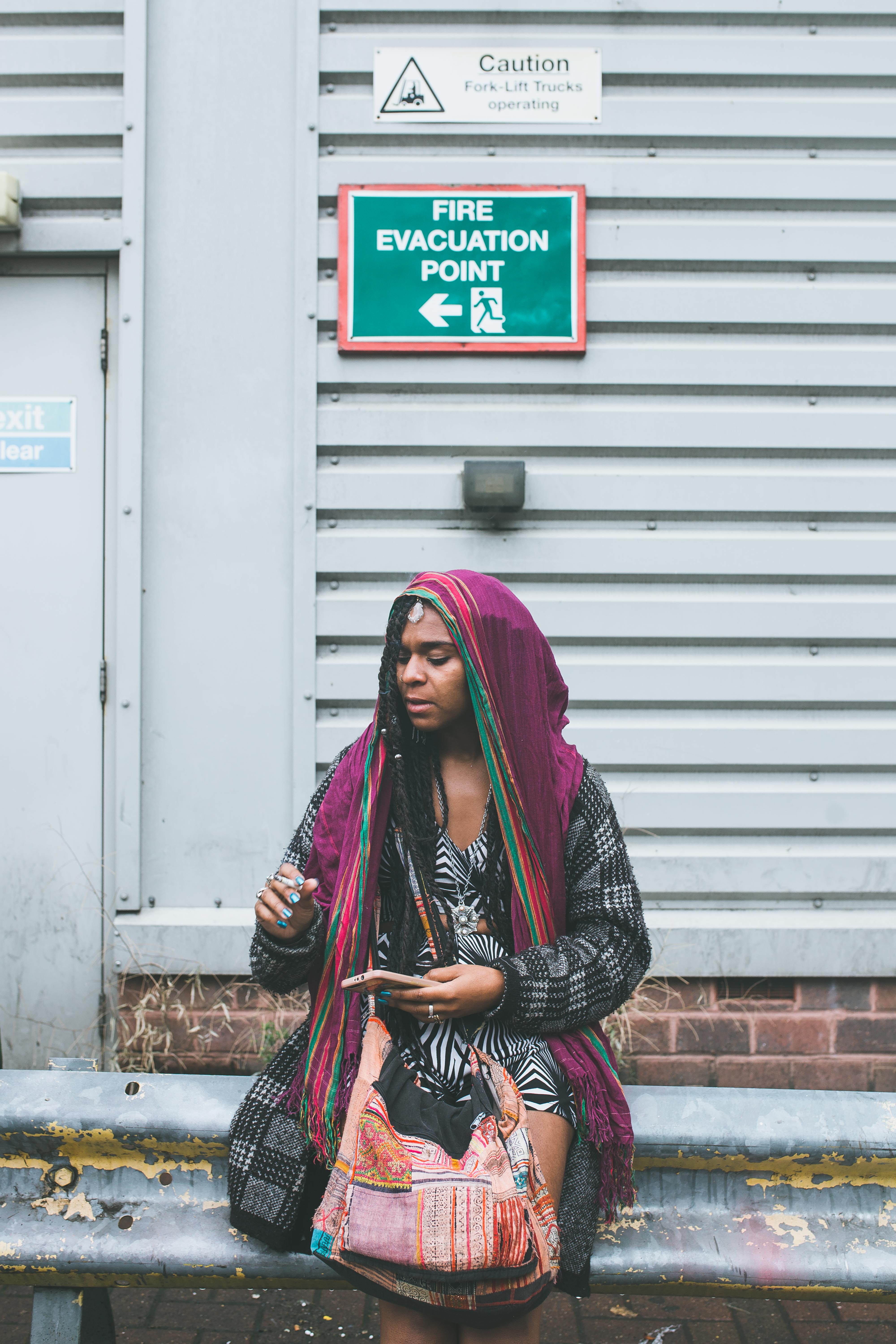 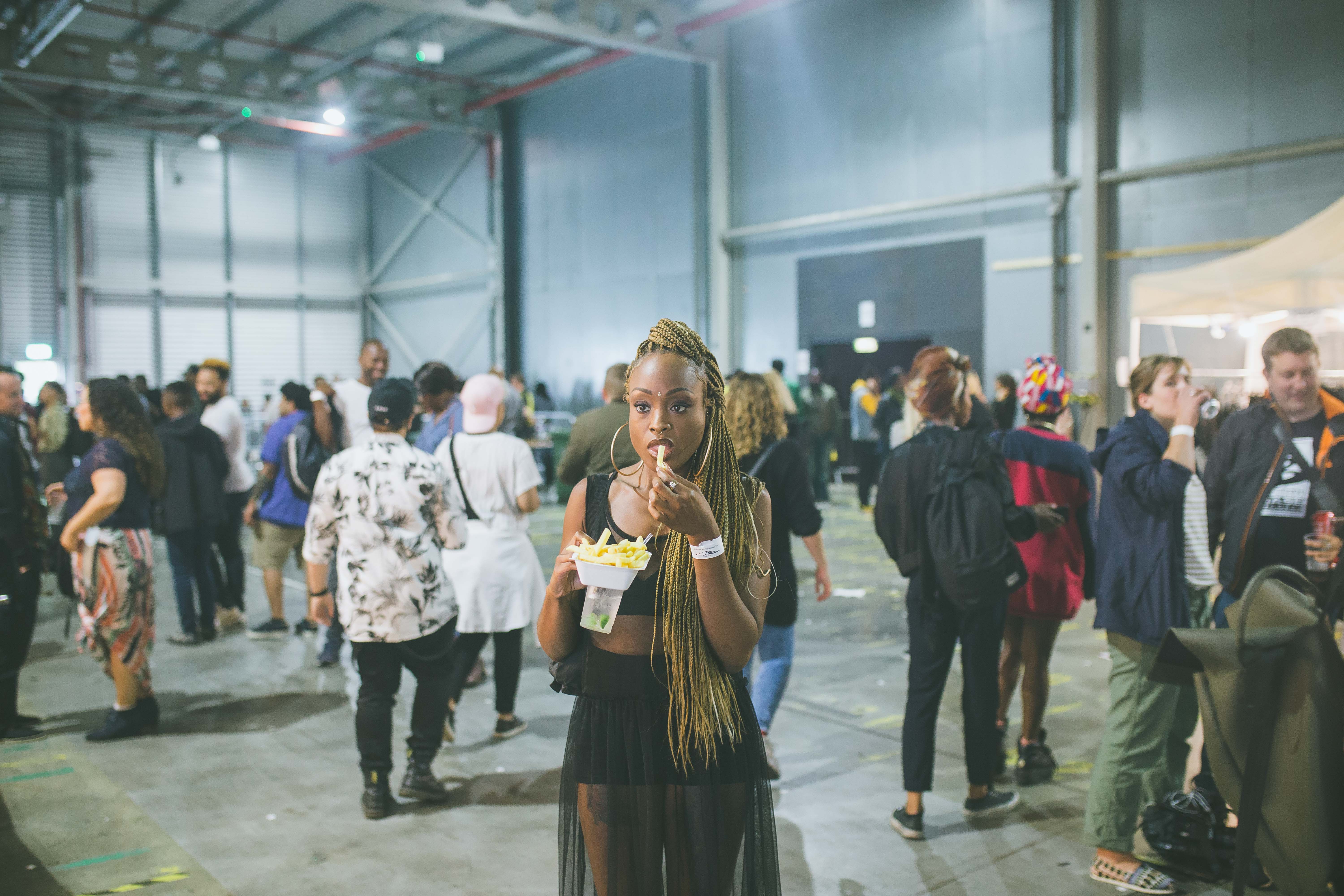 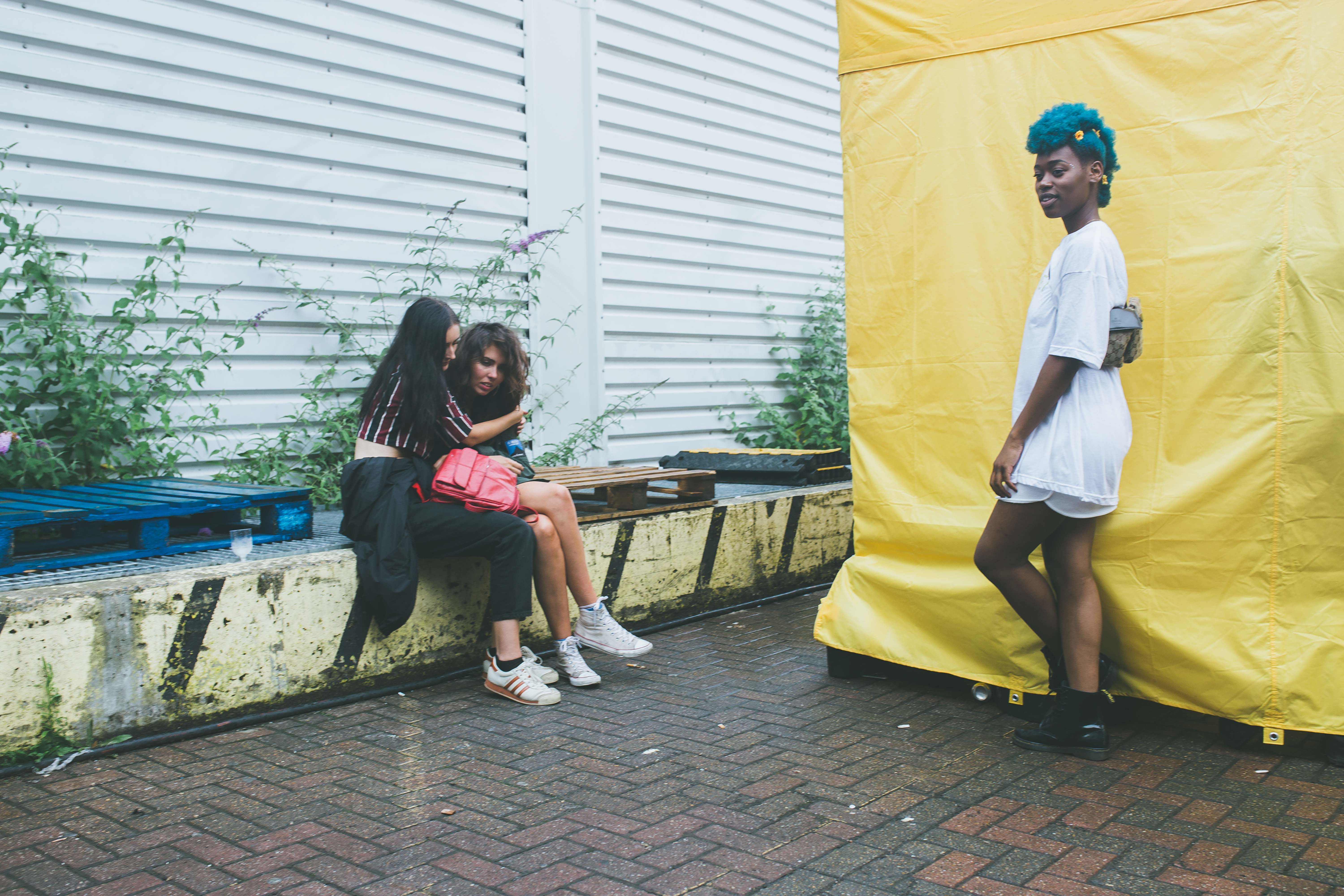 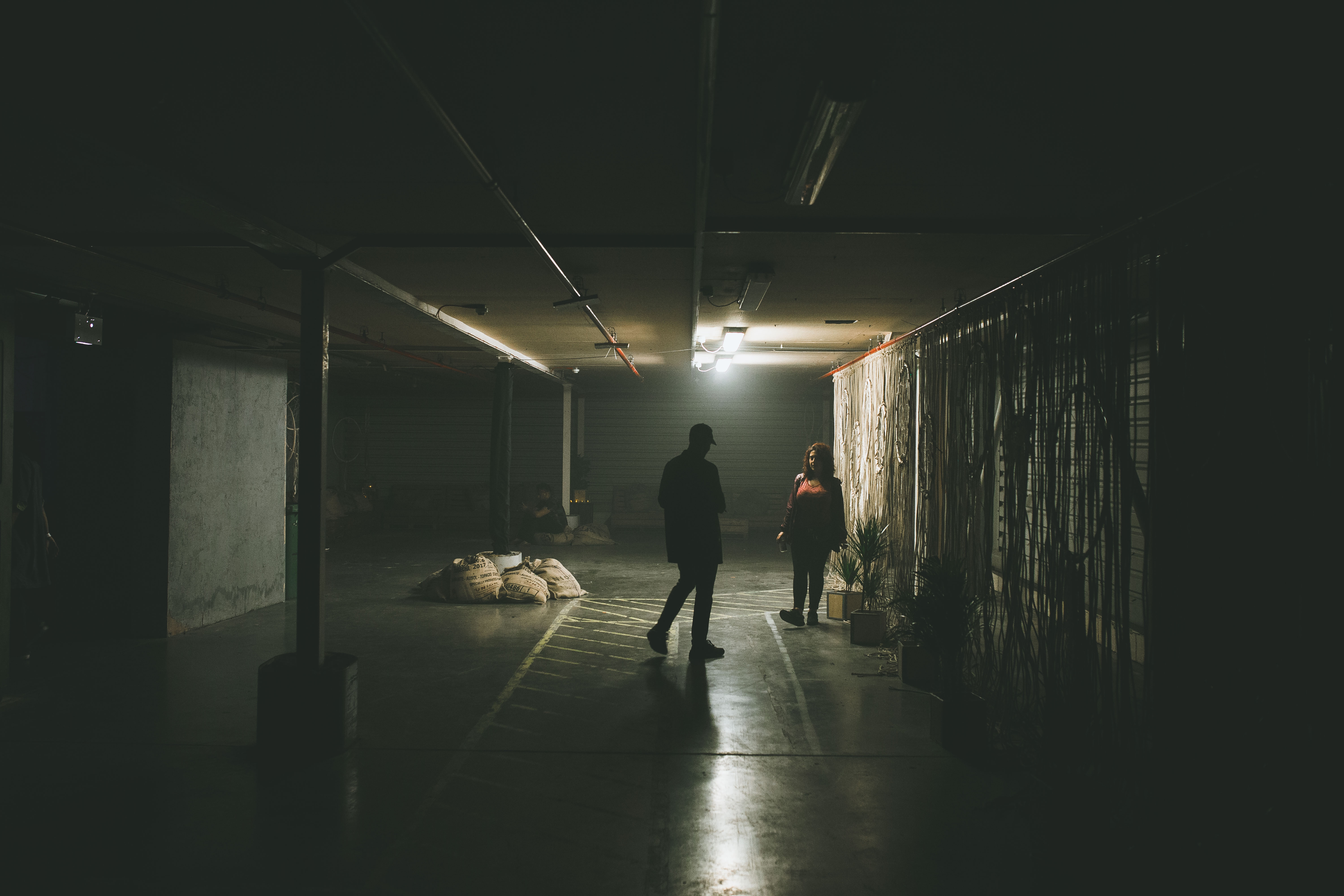 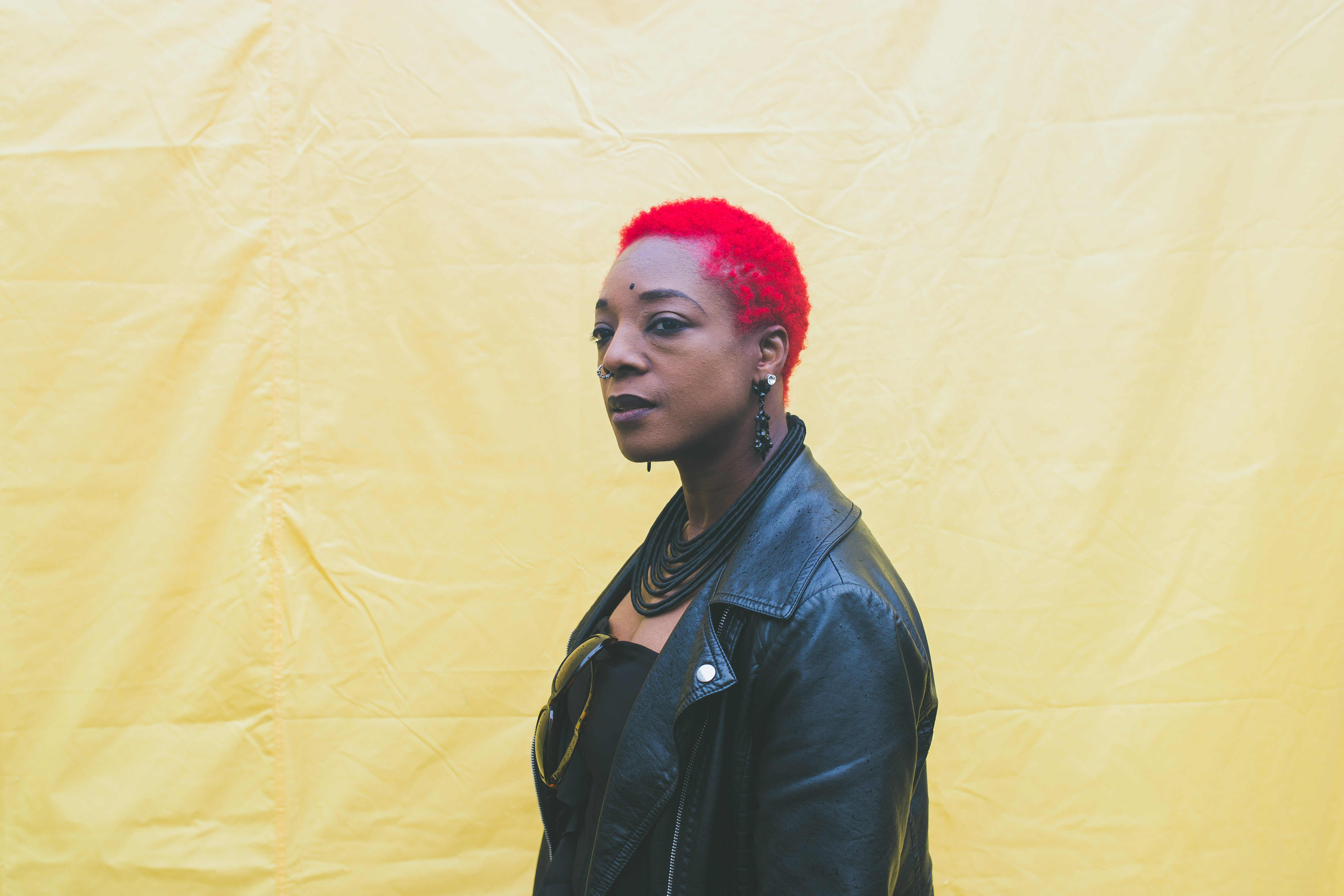 Linkedin
RELATED ARTICLES
OTHER ARTICLES
In her new book, the author explores the country’s housing crisis in human terms and calls for radical action to address a broken system.
Whether it's partygate, the climate crisis or the spiralling cost of living, the fightback begins on the picket lines writes Tommy Vickerstaff
The singer-songwriter discusses her intimate new project – and the advice she’s picked up across a career as one of rock’s leading voices.
The past five years have seen a staggering increase in foodbank usage across the UK. Now, staff fear things are set to get much worse.
Over the years, a swimming hole in a city park has evolved into a magnetic meeting place for Philadelphians – a hideaway where people can connect with the natural landscape, and each other.
Proposals to introduce a minimum GCSE threshold for student loans will disproportionately affect those from marginalised backgrounds.