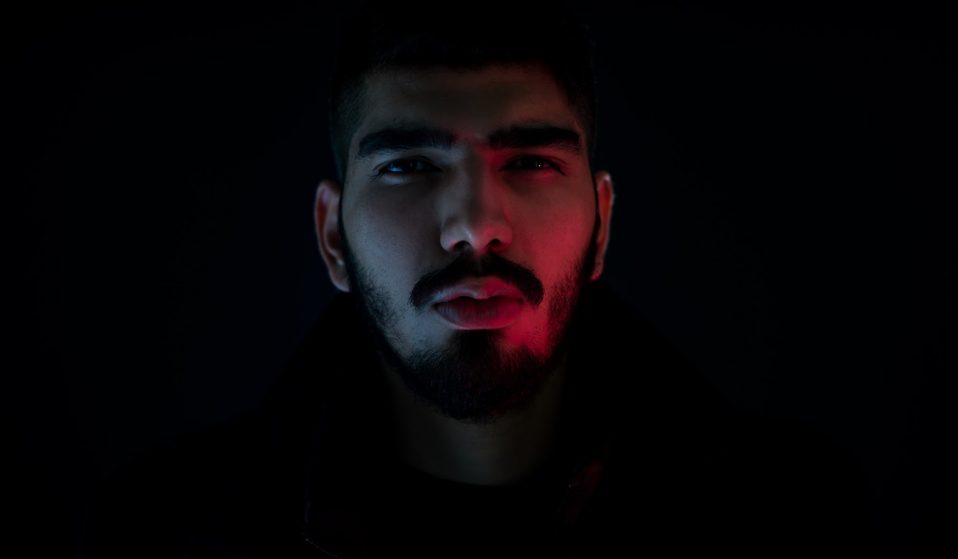 Kashmiri rapper Ahmer's debut album is providing a voice for a people being kept in the dark.

With Kashmir under a curfew and a communications blackout, rapper Ahmer's debut album is providing a voice for a people being kept in the dark.

Ahmer Javed Dar is currently unreachable. A rapper from Kashmir, around two weeks ago, he flew from New Delhi to his birthplace to be with his family. With the state under a communications blackout imposed by the ruling right-wing Hindu nationalist Bharatiya Janata Party (BJP) of India, there is no TV, internet, or phone service.

It comes after their announcement earlier this month that India will be revoking Article 370, which guaranteed certain conditions for the state of Jammu and Kashmir: the ability to govern autonomously in all areas except defence, communication and foreign policy.

Ahmer flew home to be with his family who, alongside him, face an uncertain future. “We are too fed up,” Ahmer told me via email, shortly before his flight.

Ahmer boarded his flight with the knowledge that 10,000 extra military personnel had been deployed to the region to enforce a mandatory curfew. Reports would later surface alleging that a further 25,000 extra troops had been ordered to arrive, adding to the 500,000 already in the state.

On top of that, prominent Kashmiri politicians and figureheads – such as former Chief Minister of Jammu and Kashmir, Omar Abdullah – have been placed under house arrest with barely any news coming out of the state. Aware of how unsure his future is, Ahmer left towards Kashmir with the knowledge that he may never return. 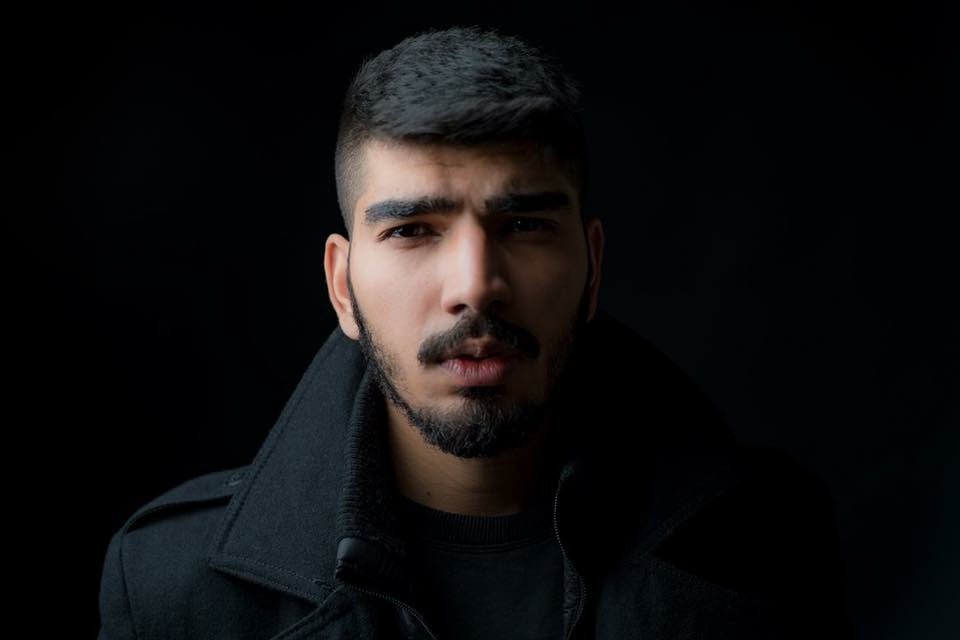 “He was very clear that if he didn’t need to speak to his family, he wouldn’t have gone back,” Uday Kapur, the co-founder of Azadi Records, tells me. “The last message I got from him in the morning before he flew back [said], ‘Hopefully we can speak again and meet.’ I don’t want to read that kind of message ever. That kind of hopelessness. There’s a lot of rage. There’s also a sense of defeat.”

At the beginning of July, less than two months before the revoking of Article 370, Ahmer had released his debut album Little Kid Big Dreams (LKBD), a collaboration with producer Sez on The Beat, on Azadi Records.

When we first signed Ahmer,” Uday says, “the only strict guideline I gave him was that this album needed to hit for his people back home — they should be able to hear their stories in these songs. Fuck what the industry thought in Delhi, Mumbai or Bangalore. This was an album for Kashmir. Now that it’s out there, it’s going to be out there forever.”

Simultaneously a critique of the India government and an exploration of his identity, Ahmer raps purely in Kashmiri, a dying language. Layered over heavy, fast-paced beats with stuttered drums and screwball hi-hats produced by India’s most sought-after producer, LKBD is anthemic, engaging, and a fascinating way to begin to understand Kashmir’s history.

“Back home, if you talk in Kashmiri,” Ahmer wrote, “people are so comfortable with [it]. You’ll see kids who are in school, they’ve been told, to speak in Hindi or English, not in Kashmiri. So, the whole essence of the language is fading out. People have forgotten their roots.”

Ahmer, who has been rapping for the last 7 years, looked at LKBD as a way to announce Kashmir – and Kashmiri artists – to a national (and hopefully international) stage. “I just want to show the whole world and to the Kashmiri’s with this language what you can do,” he explained.

“You can even rap in Kashmiri and one should be proud of it. [The album] is Kashmiri culture, it’s me being a little kid and talking to the youth who are like us, who are trying to get out of that life, and trying to do something productive. And the thing is the Kashmiri conflict which stays with us. That’s our life because we see that shit every day.”

For Ahmer, the reality is deeply personal: “I think the first incident that made me lose my shit was when my brother was beaten by [armed] forces.”

During a state-imposed curfew where movements are restricted, Ahmer’s brother stepped outside to get milk in the “two or three hours where you get your stuff and everything.” According to him, a back-and-forth ensued where the forces blamed him for asking for “Azadi” – freedom in Kashmiri – and throwing stones. They beat him with sticks until he was rescued by fellow members of his community.

“The forces have done whatever they have done,” Ahmer said. “And the government. Whatever they are doing. We are just caught in the middle of the two countries who are just playing games with us.”

With Ahmer’s departure to Kashmir, Uday Kapur and Azadi Records are unsure of what the future holds for the artist. “It’s too early to tell,” Uday says, “but things like this, other artists don’t have to face. They don’t live in that fear of even if they’re performing, someone can do something.”

Opinions on the Kashmir issue are polarised within the country itself as well as the larger diaspora. The people of the state have also had their voices silenced which makes it feel like everything is on the line right now.

For Ahmer the first solution is a simple one. “I’m still wanting demilitarisation rather than this dream of people having an independent Kashmir,” he explains. “You’ll find [military] bunkers on every block, it shouldn’t be there. People go out with their families and they just want a normal life.”

Linkedin
RELATED ARTICLES
OTHER ARTICLES
Ahead of the release of their first collaborative album, the producer and rapper talk psychedelics and the state of UK hip hop.
Following the announcement of an 80% hike in the energy price cap from 1st October, crowds gathered outside the offices of energy regulator Ofgem to protest and declare their intention to undertake a payment strike.
Birdy Chu reflects on documenting the historic moment in which the territory was formally passed back from the UK to China.
For over a decade, gamblers have won big by employing people to place live bets from the court. But does this dubious method still work?
With skyrocketing rents, packed out viewings, bidding wars and more, renting in London has never been harder.
Photographer David Corio’s archive offers a glimpse inside a revolutionary era of music and nightlife.