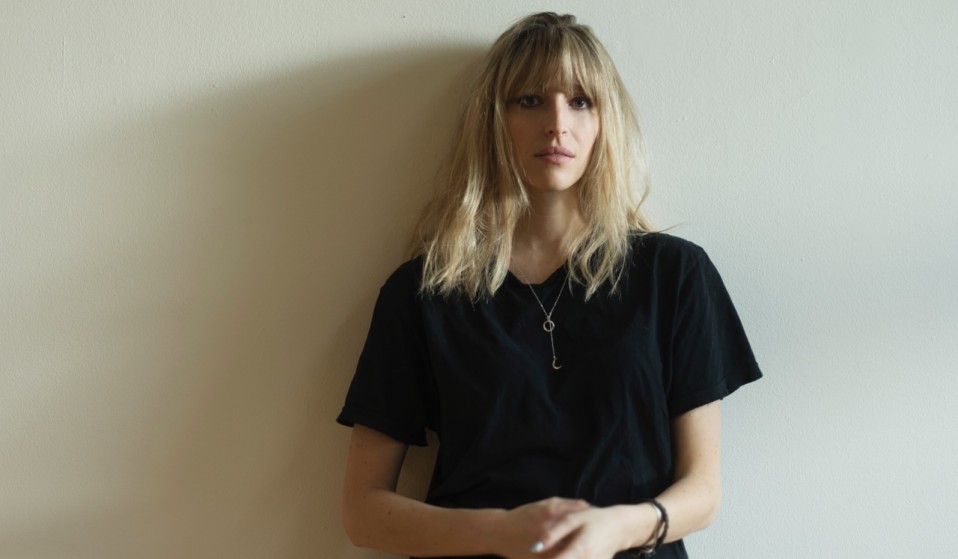 Carmen Villain’s first album, the 2013-released Sleeper, was an elusive record. Characterised by its woozy vocals and fuzzy guitars, her frustration – lurking just beneath the surface – was fraught and palpable. The half-Norwegian, half-Mexican singer even noted that the album was dedicated to “indifference”, or feeling as if you’re in a “kind of emptiness.”

Her latest record, Infinite Avenue, comes four years after her debut, and is almost unrecognisable. This time around, Villain has shaken off the angst, opting instead for soothing sound tapestries and relaxed ruminations. The result is an intensely personal record; written, recorded and produced exclusively by the singer herself.

“I’ve been listening to a lot of ambient and electronic music lately,” the former model tells Huck. “I’ve also been very inspired by films for this last album, especially films by Cassavetes, Bergman and Antonioni. There’s something about the vibe and the pace of the movies, that they are not necessarily linear but still evoke so much emotion and feeling.”

For our Monday mix, Villain selects a series of tracks that influenced the record, from the hypnotic instrumentals of Jon Hassell to the absorbing ambience of Huerco S. “It’s a mix of fairly chill and ambient selections,” she adds. “I was in a pretty mellow mood when I made this.” Listen below:

Linkedin
RELATED ARTICLES
OTHER ARTICLES
As she gears up for the release of her first book, the 24-year-old climate activist talks standing up to authority and building a more inclusive movement.
The action took place in response to the 200 asylum-seeking children who were placed in hotels run by the Home Office who have gone missing.
Following the release of his debut single, Deyaz talks battling addiction, dealing with his struggles through music, and building a budding music career from his living room.
At his West Bank restaurant, Fadi Kattan established himself as the voice of modern Palestinian cuisine. Now, he’s bringing his innovative, bold flavours to the UK’s capital.
Filmmaker Laura Poitras discusses her new documentary which traces the remarkable life of the artist-activist and the impact of her battle against the US opioid crisis.
Tristan O’Neill’s shots of dancers caught in moments of reverie at the height of rave’s golden age are a testament to the UK’s legendary club culture.