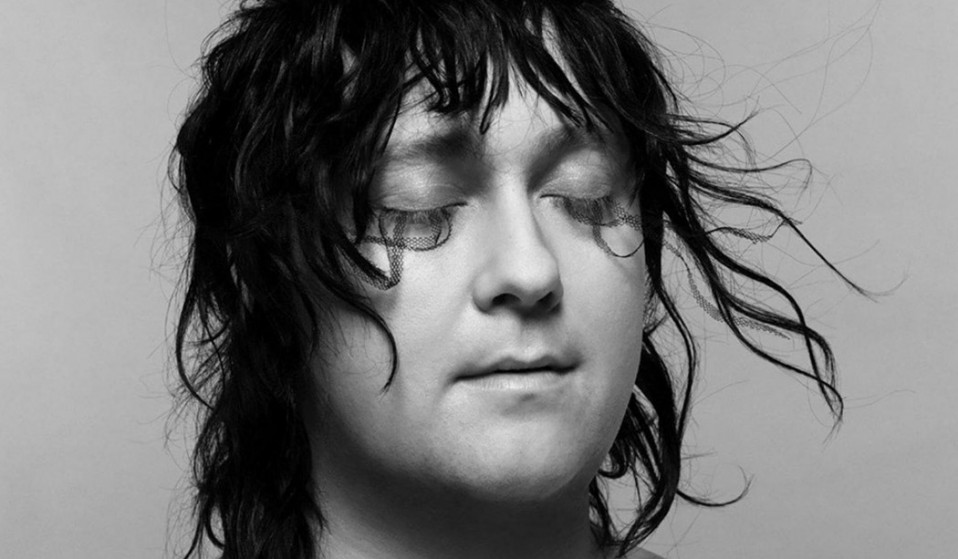 ‘Future Feminism’ – a series of performances, talks, workshops and events – is coming to Aarhus this month.

‘Future Feminism’ – a series of performances, talks, workshops and events – is coming to Aarhus this month.

ANOHNI – the trailblazing singer and former frontwoman of Antony and the Johnsons – is launching a month-long feminist festival in Denmark this week. The event, known as “Future Feminism”, will see a series of talks, art shows, performances, workshops and events take over the city of Aarhus from August 11th to September 3rd.

Much like the singer’s politically charged 2016 album, Hopelessness, Future Feminism will raise awareness of gender inequality across the globe. It will hold talks from activist groups like Femen and The Everyday Sexism Project, as well as panels on feminist history and mythology. According to the site, the event aims to “call for the reconstitution of a feminine collective consciousness.”

ANOHNI is currently the 2017 Artist-in-Residence for Aarhus, which was voted the European Capital of Culture this year. She previously launched a similar Future Feminism project at New York’s Hole gallery in 2014, which ran for 13 days. This version promises to be a follow-up, with the singer working once again with long-time collaborators Kembra Pfahler and Johanna Constantine.

The full schedule for Future Feminism is now available to view on the Aarhus website. All events are free, but booking is required.

Linkedin
RELATED ARTICLES
OTHER ARTICLES
The first-generation graffiti artist reflects on the tagging’s emergence as an art form and the players who pushed the medium forward.
From snake handlers to mardi-gras revellers, Tom “TBow” Bowden’s photos provide a snapshot of the wonderful and weird people who make up America.
Yohon Tatum, aka Legendary Father of the House of Tisci, reflects on nurturing a new generation of talent.
Campaigners reflect on what the supreme court’s decision to allow buffer zones in NI means for the future of reproductive rights in the UK.
Taking us through one of the most dynamic years in recent history, Laylah Amatullah Barrayn new photo book contains tender yet confrontational portraits.
After blocking the Scottish government’s gender recognition reform bill, Westminster is now devising further changes to the law to make it harder for trans people to self-identify.