Art & Culture / Music / From Pakistan to Brooklyn, Arooj Aftab is following the beat of her own dreams 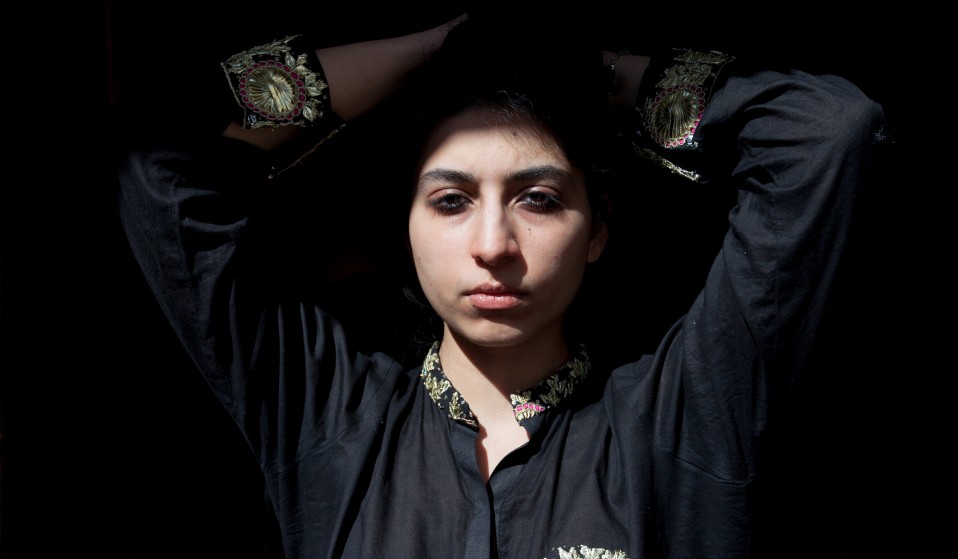 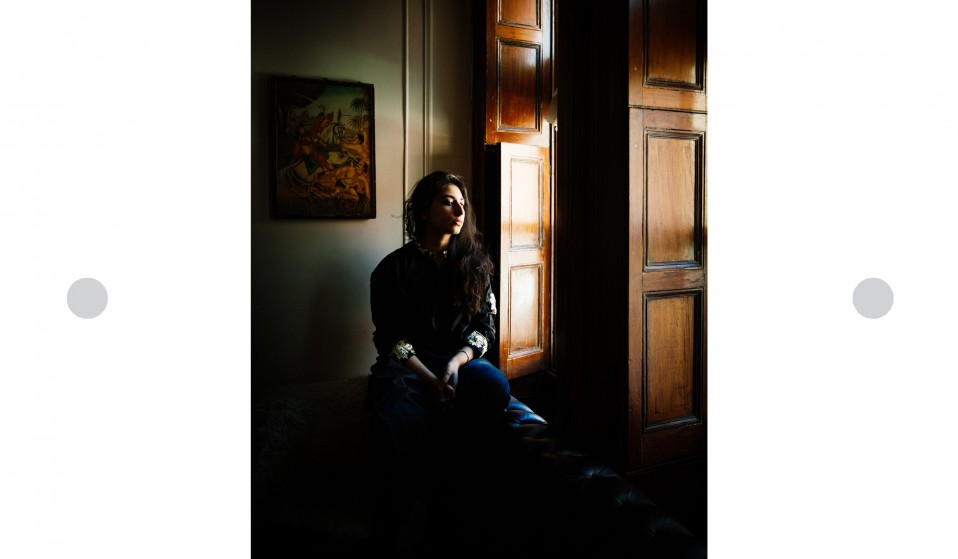 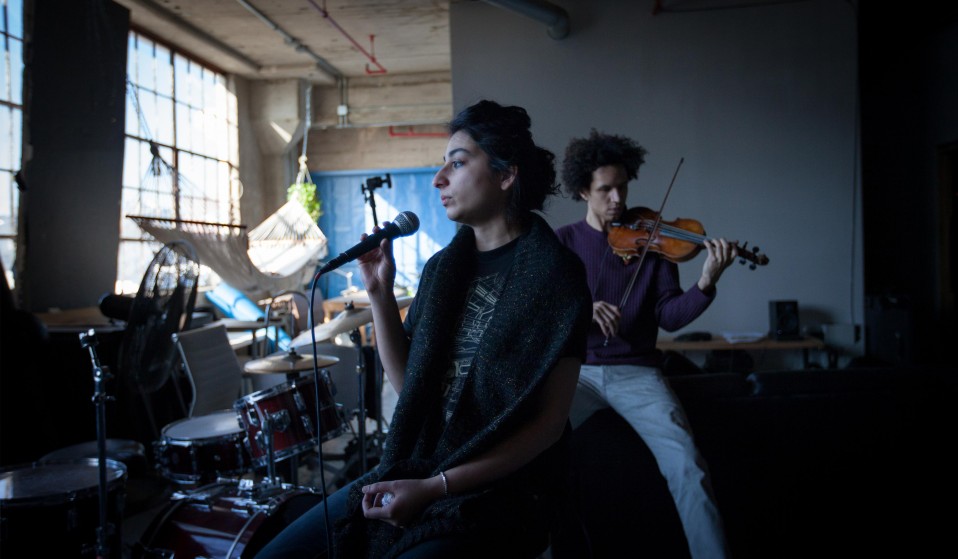 Pakistani musician Arooj Aftab had to ignore other people’s idea of success in order to go her own way.

Huck’s Fiftieth Anniversary Special collects lessons learned and creative advice from fifty of the most inspiring people we know. Each day we’ll be sharing a new excerpt from the magazine. Today, Pakistani musician Arooj Aftab explains how she had to ignore other people's ideas of success in order to go her own way.

Education in Lahore, where musician Arooj Aftab grew up, is held on the highest pedestal. Maths and science rule supreme, and most of her school friends walked a tight, disciplined path towards being something reliable like an accountant. But Arooj got sidetracked early on, and veered off to places that looked more interesting.

“Music isn’t considered an actual career in Pakistan, as in, something you can study. It’s not considered smart, or worthy of one’s time, or an education. So when I left Lahore to study here at Berklee [College of Music in Boston], people were like, ‘Wait, what are you doing? Where are you going? You’re giving up your studies?!”

With her new album gaining traction, and an ever-expanding group of collaborators, Arooj is staying focused on the mission she set herself years ago when others thought she had veered wildly off course.

“I came here at a time of learning and continued to learn. I just continued to gain perspective and insights on the path that I was already on. But the one thing that has solidified since I’ve been here is knowing that I want to continue my work in the line of getting different cultures to understand each other.”

So, what advice would she offer someone a little less brave, who’s feeling pressured to follow a linear path?

“I would say there is no shame in anything, whatever it is you like. I had to go through it, feeling self-conscious that I wanted to be a musician, but you have to have that desire. It’s hard, because you need a community, you need your family or your best friend to believe in you. So I would just say find your person, someone who believes in you. And if there’s something you like doing, whether it’s playing a sport or playing the flute, play it for them. Play it for yourself. You either have to be really good or believe in yourself so much that you make yourself good.”

Linkedin
RELATED ARTICLES
OTHER ARTICLES
From the chip shops, to the bingo parlors and burlesque dancers, photographer Mike Coles remembers capturing scenes of holidaymakers by the English coast.
With the UK now set to run out of vaccines, people working in the sex industry – particularly outside of major cities – have been left especially vulnerable, reports Brit Dawson.
Yesterday, rail workers came together to protest poor pay, working conditions and job cuts in their latest round of strikes.
Protestors gathered outside Downing Street following the latest atrocities committed by Israel against Palestinians living in the besieged strip.
Photographer Bud Glick recounts documenting everyday life in the area, and what it taught him about the Chinese immigrant experience.
A sharp increase in officers armed with the electrical weapon is resulting in serious injuries and deaths.