It’s a mystery how Bay Area post-punk outfit Creative Adult have managed to hold things together for so long. The band is an artistic revolt, driven by five ferociously independent musicians with contrasting preferences for their own music.

Directed by Timmy Lodhi, this short documentary reveals the creative conflicts that broke out between the band’s members before they finally completed their latest album, Fear of Life. 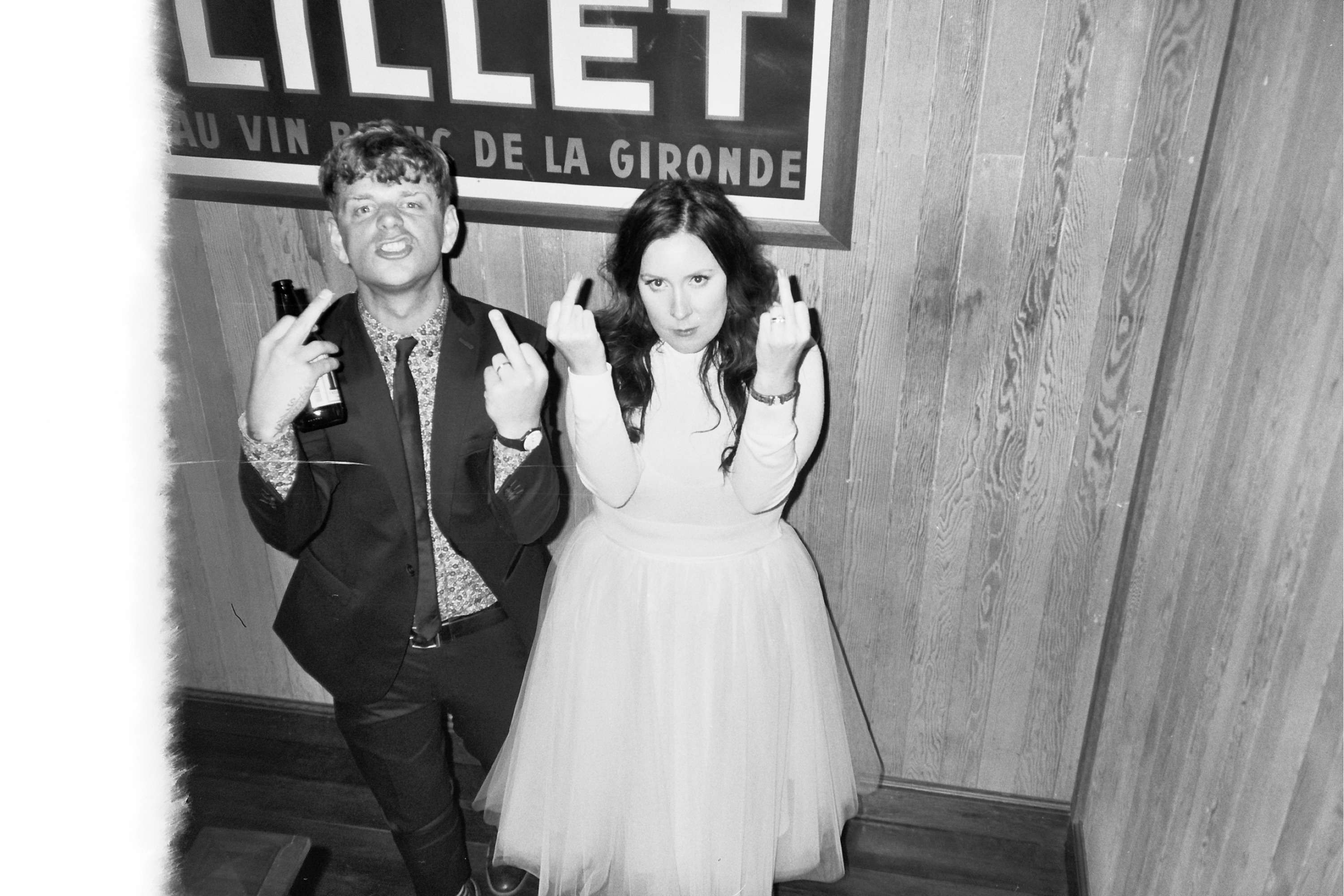 We see how the clashing demands of each member nearly pulled the band apart, but what unified them was was their respect for emotions reflected through music and an openness to new ideas.

Vocalist Scott Phillips, guitarists Michael Bingham and Anthony Anzaldo, bassist Mike Fenton and drummer James Rogers share that they have different expectations and requirements about each step of the creative process. 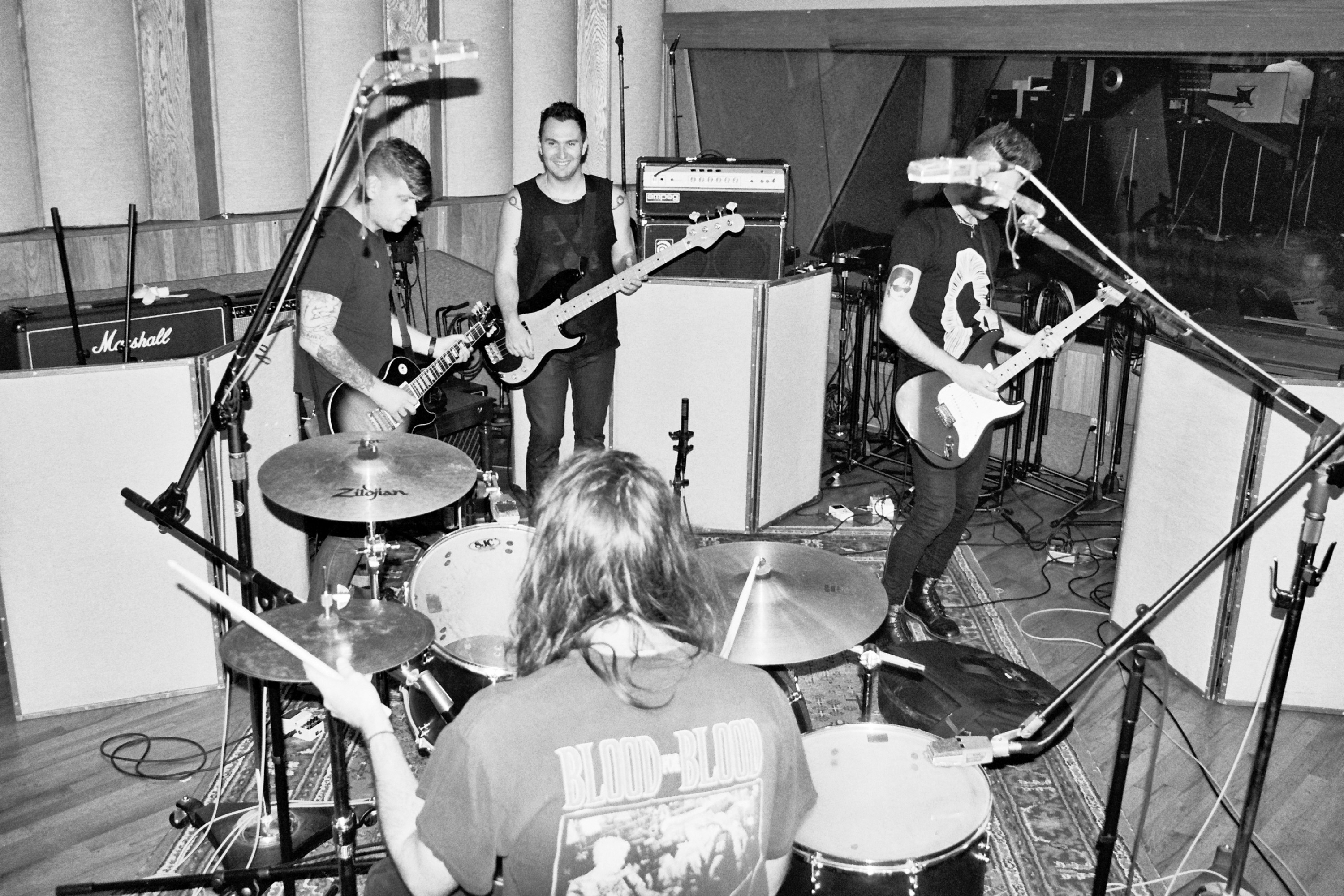 For this reason, they sometimes prefer working on their parts separately and think of how to combine them later. Yet, when all elements come together, the music rebellion within the band seems to work wonders.

Creative Adult’s Fear of Life is out now on Run For Cover Records. Catch the band on tour throughout the UK and Europe, October 3-20.

Linkedin
RELATED ARTICLES
OTHER ARTICLES
After blocking the Scottish government’s gender recognition reform bill, Westminster is now devising further changes to the law to make it harder for trans people to self-identify.
After a two-year hiatus and a new album, the Nigerian artist is riding high. Now, he wants to bring his alternative, genre-bending sound to the world.
Activists and campaigners are fighting back against new laws that would seriously undermine the ability to take industrial action, calling it an attack on fundamental workers' rights.
David 'Dee' Delgado’s photo project is about honouring and uplifting the city of his youth, and a world rapidly disappearing under the relentless onslaught of gentrification.
Campaigners reflect on what the supreme court’s decision to allow buffer zones in NI means for the future of reproductive rights in the UK.
From snake handlers to mardi-gras revellers, Tom “TBow” Bowden’s photos provide a snapshot of the wonderful and weird people who make up America.