Art & Culture / Music / The beast that refused to die: Basement return with killer LP, Promise Everything 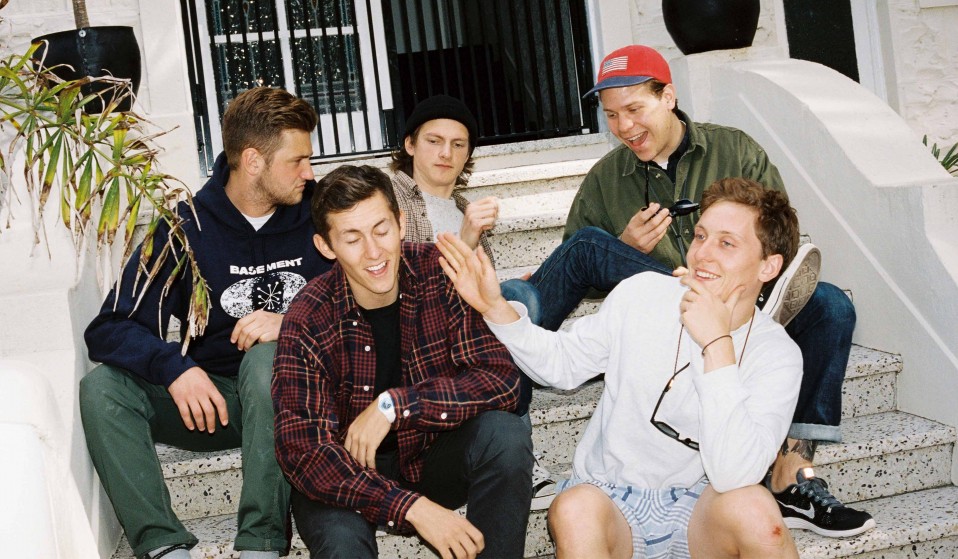 After the release of their second LP, Colourmeinkindness, Ipswich hardcore outfit Basement announced an indefinite haitus in 2012 – but the beast they had unleashed refused to go quietly.

The Suffolk five-piece’s music continued to live on in their absence: Tumblr was flooded with viral fan-made content and the LP continued to sell strongly.

Seeing the wave of online creativity inspired by Basement’s demise and with the release of the band’s first post-hiatus LP, Promise Everything, we reached out to find out their own influences and inspirations.

Guitarist Alex Henery hit us back with a list of the art, music and film that has inspired him. And the scoop on the band’s hiatus: “In 2012 we took a break from the band for about 2 years to get careers and be normal people,” he explains. “That was fun, but being in a band is more interesting. We love making music, designing our own merch, making zines and touring new places.”

A Period of Juvenile Prosperity by Mike Brodie 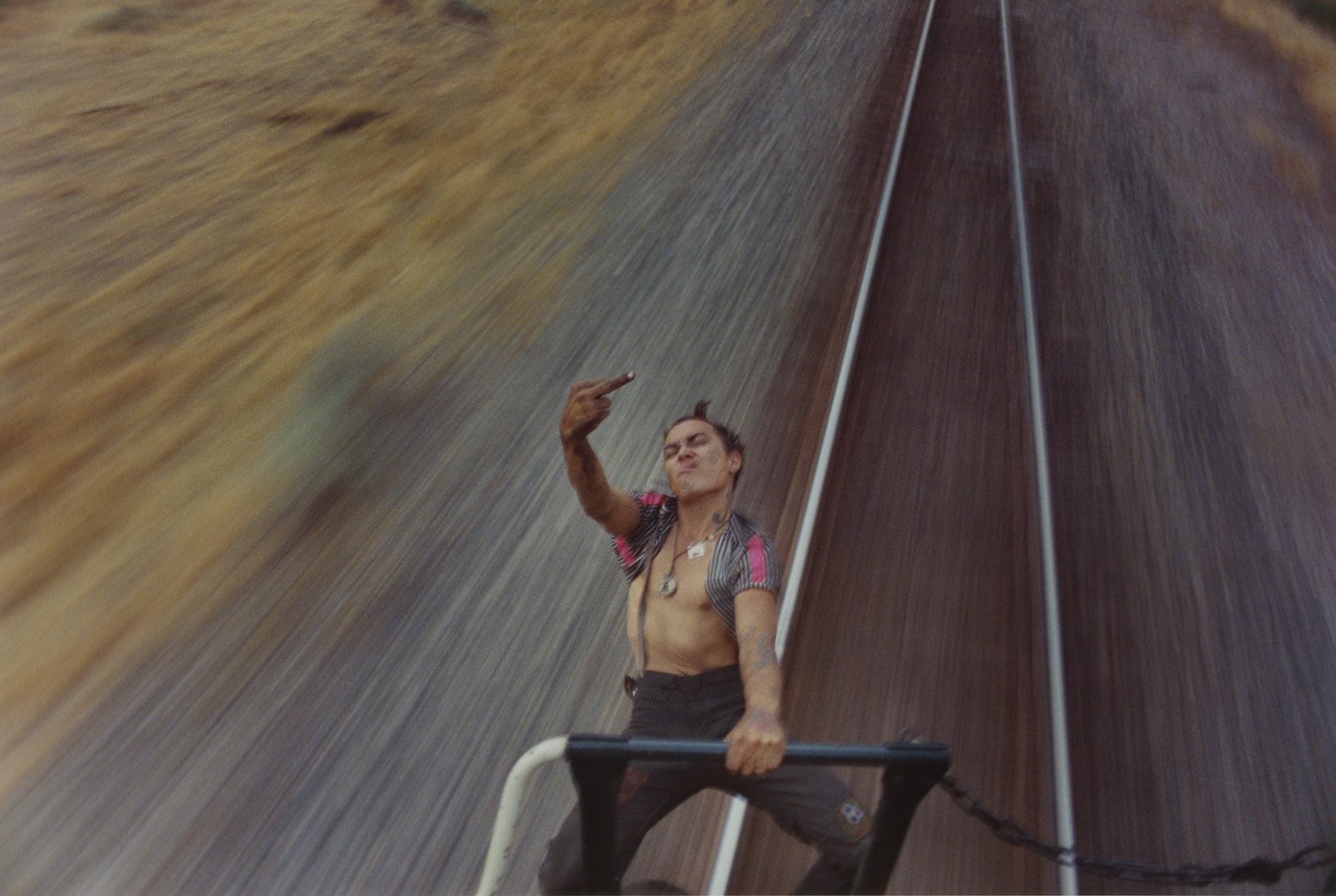 I remember seeing Mike’s photos and being floored by them. I’ve been a fan for a while and those images still stick with me. Every time I see a freight train I think about how I would love to ride it to an unknown destination. I made a promise to myself I would ride a train before I die. I have a first edition of A Period of Juvenile Prosperity from when it first came out and it’s one of my prized possessions. Needless to say this inspires me as a photographer and as a human being to travel, explore and break the rules.

The best skate film of all time. I could talk for days about this video. It got me into skating and opened my eyes to what it means to have style while skating. Notable parts for me – Marc Johnson & Gino. Plus all the skits and everything Spike Jonze brought to this video is genius.

Amazing behind the scenes look at the band. Love the candid and honest look this doc has. It’s pretty raw and documents such a crucial time in the band’s history. Makes me want to pick up my camera on tour.

Sonic Youth – ‘Bull in the Heather’

This song and video are amazing. Makes me want to write better songs and shoot videos. Just hearing the intro notes get my excited. The percussion on this track is so interesting and gives the song such a cool vibe.

One of my favourite DoP’s, he has such an amazing eye. All the music videos he has made are great. Particularly the ones directed by Emily Kai Bock. Go check out their Vimeo pages and be inspired.

This exhibition had everything I like in one place, skating, graffiti, folk art, collections, zines, photography, sign painting and bunch of awesome interactive art pieces. This gallery was sensory overload for me, I spent so long looking at each little collection.

Basement’s Promise Everything is out now on Run For Cover Records.

Linkedin
OTHER ARTICLES
The photographer describes taking inspiration from Magnum photographers to craft an intimate and revealing portrait of the city.
Jack Lueders-Booth reflects on capturing the community that lived and worked along the city’s busiest railway route during the 1980s.
How the sounds of nature, air force bases, walking across the country, Windrush and synthesisers have influenced one woman’s journey through music and life.
Recent research is highlighting the drug’s enormous potential for treating substance abuse.
Photographer Nico Froehlich’s series documents South London’s diverse communities, while also reflecting on their fragility amid rapid gentrification.
A new documentary tells the story of an unassuming cul-de-sac of 13 timber framed houses built by Fusions Jameen – London's first Black housing co-op.