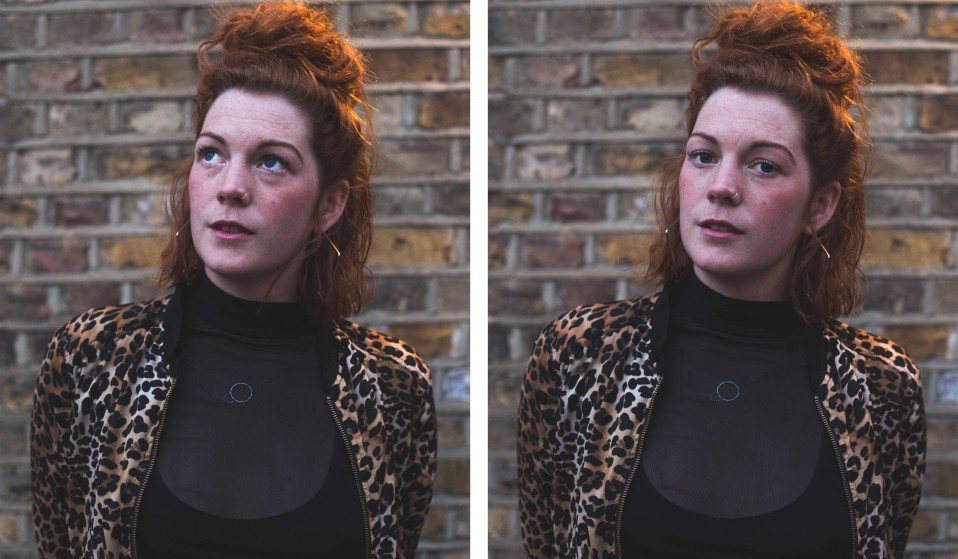 “There’s just so many buttons!”

In a windowless practice room just off Camden Road, Grace Savage wrestles with her loop machine ahead of her gig later in the evening. The UK beatboxing champion four times over, her one-woman show Blind – about her journey into beatboxing – ran in Edinburgh and the Soho Theatre in 2015. In 2013, she also starred in the National Theatre’s Home, a play about homelessness. Originally hired as a musician, she was quickly promoted to a larger role, playing a pregnant character that spoke entirely through the medium of beatboxing.

Savage is a force to be reckoned with when she’s holding a microphone, with a talent so abundant, a charm so pervasive, and a coolness so intrinsic that it borders on intimidating. What’s interesting – though perhaps not unsurprising – is that that couldn’t be further from how she sees herself.

As we grab a coffee in a greasy spoon around the corner from her practice room, I ask her if she feels cool. “Erm, no,” she answers. “I don’t think anyone that’s spent hours in their room perfecting a snare sound is cool. You work for ages to be able to have this skill that makes you look cool, but the fact you’ve put in all that work to get to that point is actually not that cool. Though, I guess it depends how you define cool.” 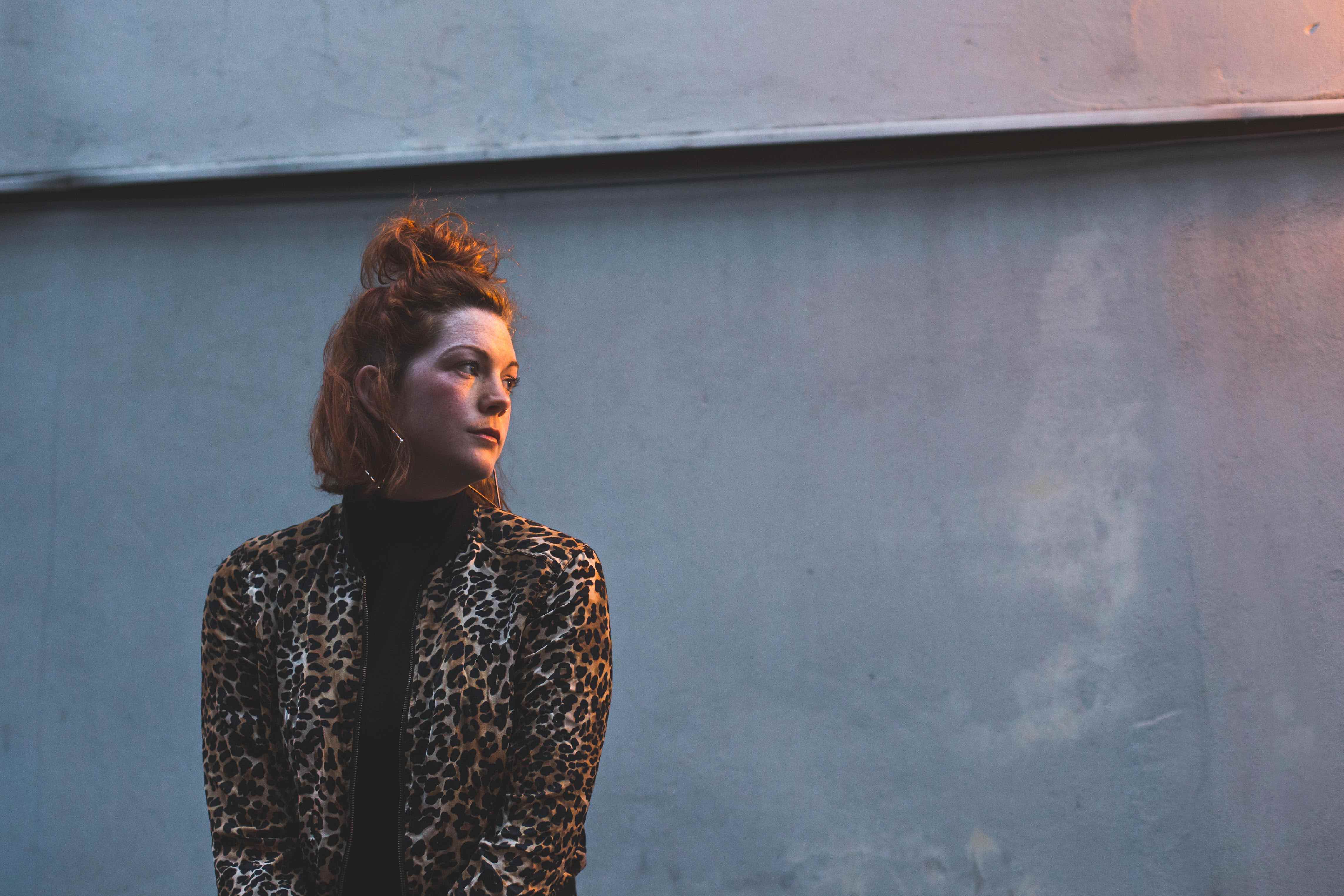 The thing is, she’s probably right. The very act of practising is uncool. The illusion of performance is that you walk up to the mic, open your mouth and allow the words, beats, and sounds to drop from your mouth in such a way that it gives no hint of the blood, sweat or tears that have led to that moment.

And yet, as I watch Grace on the mic a few hours later, holding a room of 50 people with an acapella beatbox remix of Azealia Banks’ “212”, the only descriptor that could be applied was the one that she shied away from so vociferously – “cool.”

Savage grew up in Crediton, central Devon, a few miles outside of Exeter. Though she assures me it’s a “big city” with a population of 129,000, it is almost 70,000 people smaller than the borough in which we find ourselves conducting the interview.

“I think there’s something in the water down there,” Savage says of her hometown. “Lots of creatives. Lots of hippy parents. The beatboxing thing is really just circumstance. I only got into beatboxing because I knew a couple of older beatboxers in that little town I grew up in. We were out at raves, lots of kids taking drugs – we started drinking at 12, partly because of trusting parents, partly because there was nothing else to do – so you make bands, you imitate noises, and become a beatboxer.”

Those others she talks of are beatboxers like Bellatrix, with whom she won the UK team beatboxing championships – taking down “the boys” with a mashup of misogynistic lyrics and songs from her childhood.

“We took those lyrics and [used them] in a battle against the boys, and figured it would go off and be a political statement, because we were taking the lyrics as women and using them as a weapon,” she remembers. “We did it and we won.”

It’s something she utilised in her one-woman show Blind – coupling the same misogynistic mashups with the sexist abuse she’s received online for being a female beatboxer. When she spits the lyrics of Dr. Dre, for example, seemingly innocuous comments like “marry me” quickly escalate “why aren’t you in the kitchen.” 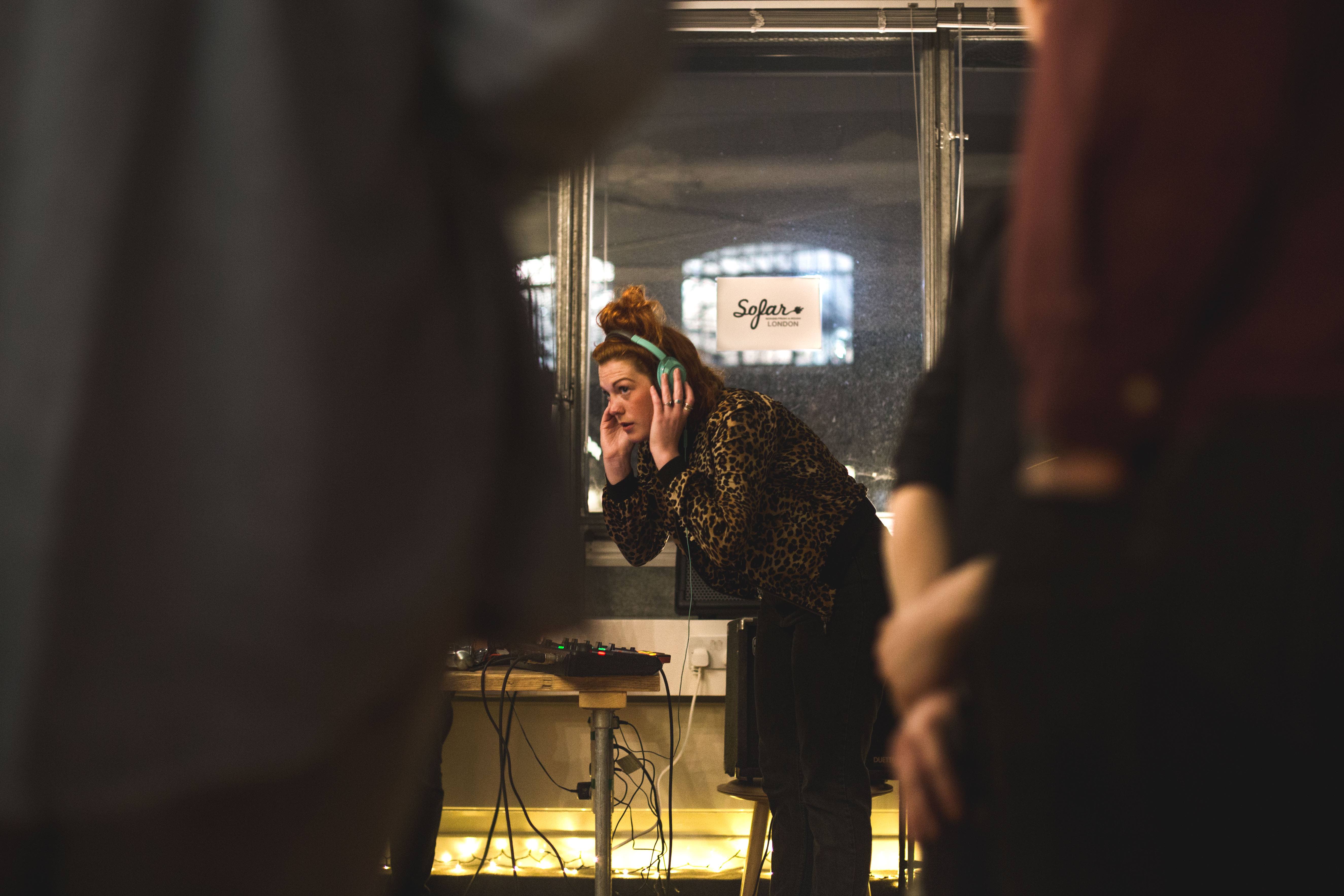 Even so, in Blind, and every piece of work since, Savage has made a conscious effort to highlight these sexist, violent undertones – and in creating the show, she was forced to confront new realities.

“Even I wasn’t aware of [the misogyny] until I sat down with the director and she said, ‘lets really look at these lyrics, lets look at these comments.’ When you put them on a piece of paper you go: ‘oh yeah, it is actually there and I just ignore it because it’s easier.’”

As she transitions from beatboxing to making music – a move she describes as “a natural evolution”– it’s clear that the new realities Savage explored in Blind have stayed with her. Her new EP, Control Freak, which is set to be released on 23rd May, is all about power and control.
The first single “Headlights” is an ethereal plea to a friend in an abusive relationship, laid out over the traditional garage-inspired beats that form Savage’s musical heritage. Follow up single “Favourite Game” – a cover of the Cardigan’s 1998 hit – features a similar musical formula, with delicate vocals balanced on top of beats and swirling synths.

Control Freak comes less than a year after 2017’s Savage Grace – the beatboxer’s first foray into the world of music, and the result of years of writing, layering and exploration.  “The previous EP, Savage Grace, was about lots of things,” she says. “The first track, ‘Medusa’, was about a producer I had worked with for four years and had about two albums worth of tracks with. It all fell apart when contracts and lawyers got involved and we haven’t spoken since. I was going to leave the music industry because of it.”

The other tracks on the record, “King of the Jungle” and “Just For Tonight” are about Donald Trump’s apparent penchant for “pussy grabbing” and having an ill-advised tumble with an ex respectively – a broad tangle of topics that reflect the roots that form her as an artist.

To listen to Savage talk about this new era, and to read her social media channels and spend time with her, is to delve headfirst into the reality of someone trying to make it in a cut-throat, male-focused industry. It’s a world where, every now and again, you can easily lose sight of the magic that makes it all worth it. But to watch her perform and light up a room with her incandescence, you realise that – no matter what happens – that magic exists, and always will. 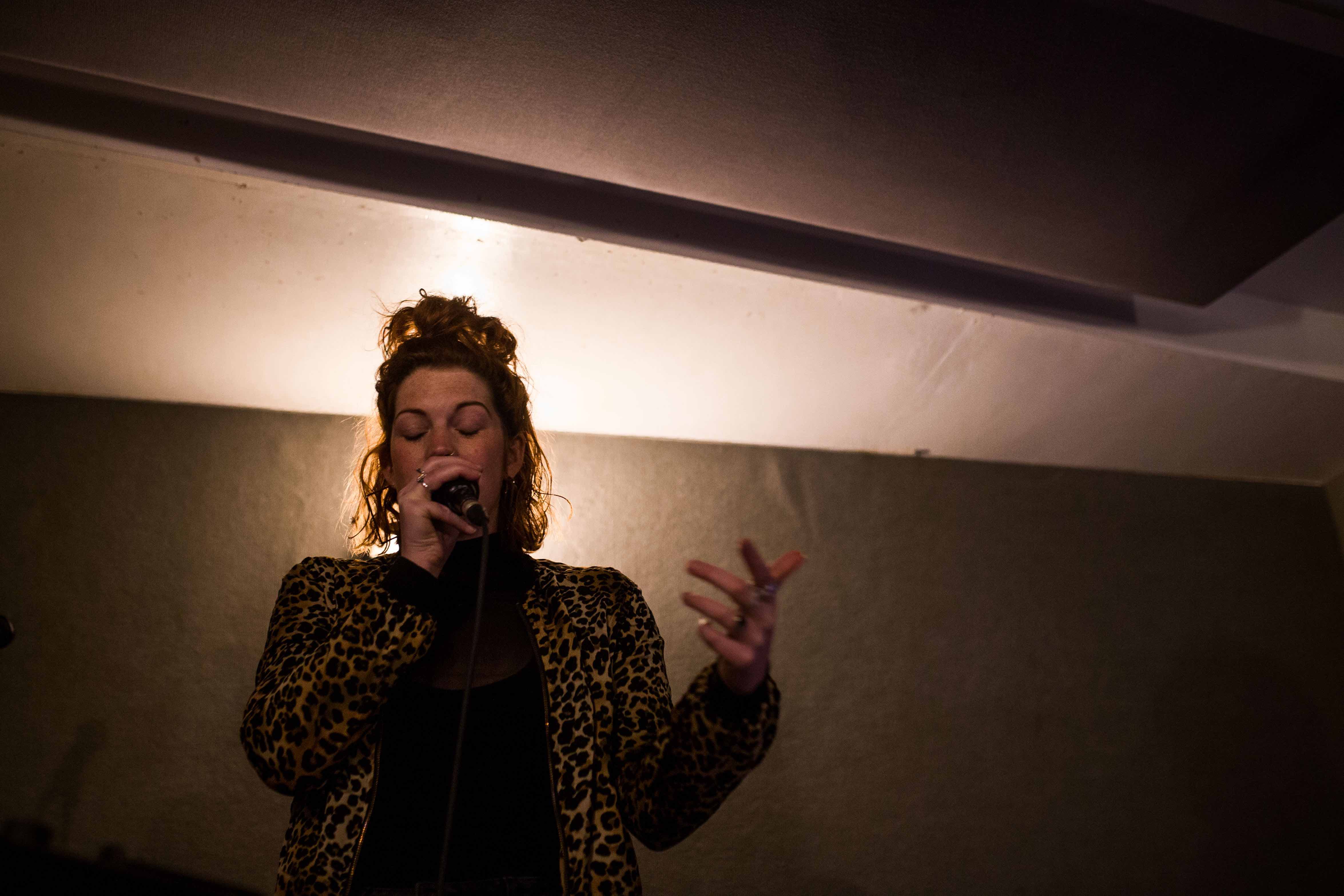 Grace Savage’s Control Freak is released on May 23. She will be performing at London’s Sebright Arms on May 27.

Linkedin
RELATED ARTICLES
OTHER ARTICLES
Following the announcement of an 80% hike in the energy price cap from 1st October, crowds gathered outside the offices of energy regulator Ofgem to protest and declare their intention to undertake a payment strike.
Photographer David Corio’s archive offers a glimpse inside a revolutionary era of music and nightlife.
A 37-year-old woman shares how her abortion led her to become a clinic worker, and the abuse she’s received in that role.
In his 2008 series, the photographer pictured himself as Angela Davis, Martin Luther King Jr., Malcolm X, and other prominent figures.
Sean Maung’s photos are a love letter to the Black and brown communities that make up New York.
Financial turmoil is pushing people who work in the sex industry into more dangerous and desperate situations as a means of survival.