Art & Culture / Music / Theft or inspiration: the epic surf film that Beyoncé ripped off for Lemonade 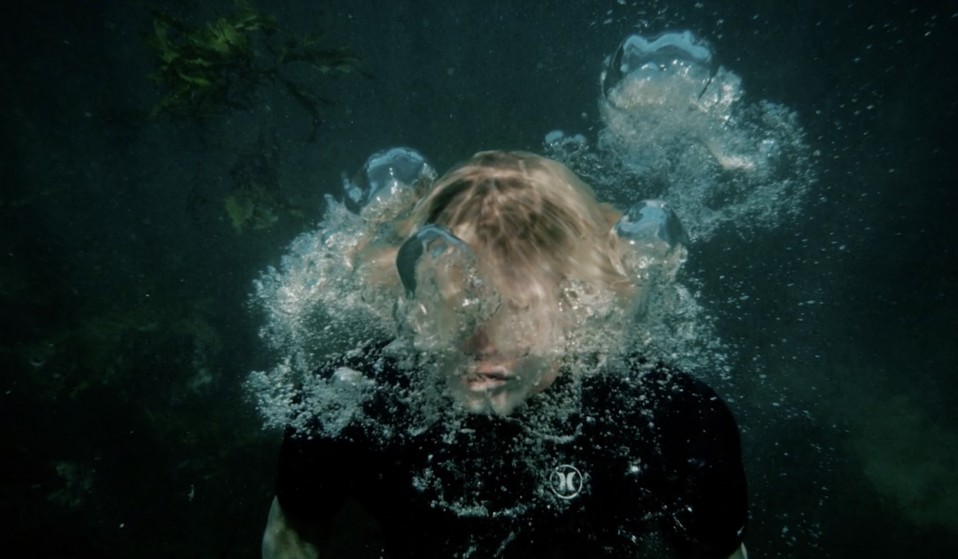 A look at whether Beyoncé ripped off the epic, John John Florence-fronted, View From A Blue Moon for Lemonade.

A look at whether Beyoncé ripped off the epic, John John Florence-fronted, View From A Blue Moon for Lemonade.

If Beyoncé Knowles is Planet Earth’s reigning Queen of Soundwaves, John John Florence is the Prince of Tides.

Last year, Florence and Director Blake Vincent Kueny released an epic, grandiose as fuck, surf flick. Some of the world marvelled at its majesty. This is the July 2015 teaser for View From A Blue Moon:

In 2016, Beyoncé released an epic, grandiose as fuck, audio visual opus. Most of the world marvelled at its majesty. This is the April 2016 teaser for Lemonade.

Now, here they are combined into one. This is JohnceKnowles.

Yeah the shots are different, but the pacing, the way the music is synced with the shots, hell the entire editing sequence really, is pretty much exactly the same.

Beyoncé has already been accused of “borrowing” other artists’ ideas for Lemonade’s first music video: Formation.

But here’s the rub. Where her audio is concerned, Knowles is, seemingly, straight diligent. On Don’t Hurt Yourself she’s gone so far as to credit Robert Plant, presumably because she sampled a teensy snippet of a Led Zeppelin track.

So what’s the deal? Are the films Bey ‘samples from’ somehow less deserving of a nod than the music? Is this just a case of innocent inspiration, that the Internet is kicking up unnecessary fuss about? After all, according to Picasso, “Good artists copy, great artists steal.”

Or maybe, just maybe (!!!) the real message behind Lemonade is that Beyoncé is a secret surfer girl ready to shoot the curl at Mavericks… Sure hope it’s that last one. (Surfbort).

Linkedin
RELATED ARTICLES
OTHER ARTICLES
In the shadow of music meccas Seattle, Olympia and Portland, a new wave of all-inclusive, female-led punk is bursting out of small-town, blue-collar Tacoma.
Should our generation be scared of the future? The Freaked Out Issue locks eyes with fear and interrogates the way it shapes us.
Photographer Ale Romo wants us all to hit the road, chase waves around the globe and discover ourselves.