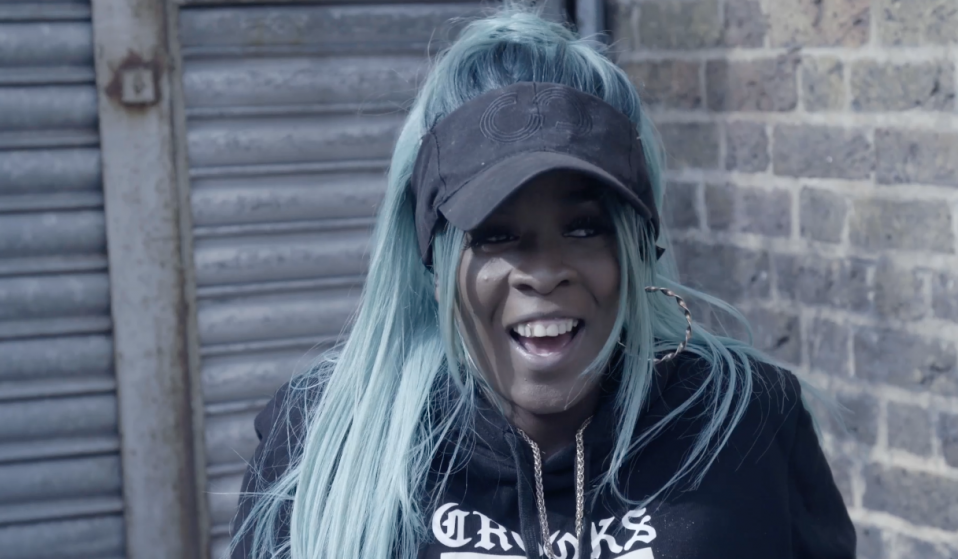 When C Cane arrived on the scene, her tongue-twisting freestyles platformed by 1Xtra and Rinse stunned grime fans. Since then, the north London MC has conquered acoustic tracks, afrobeats, and has been given her own show on Reprezent.

Because you’re an MC, and you spit a certain way, people think certain things of you. Does your radio show give you a chance to show another side?
When people see me, they tend to feel intimidated. I’m six foot – and even though I’m a smiley person, if no one’s talking to me and I’m minding my own business, I’m not smiling. So people just feel like I’m rude, or because they’ve heard some of my angry bars, they feel I’m one of those stoosh girls. But I’m bare bubbly, and with the radio show, I feel that you get to see who I am by the way that I talk in between my segments.

What does it feel like to be on the radio?
I feel gassed. It’s two hours of music non-stop with me talking in between, and I love music. At home, all I do is listen to music, so to be somewhere for two hours playing music that I like and people getting to know who I am by listening to what I’m saying – I feel gassed. I’m just jumping around dancing to myself. 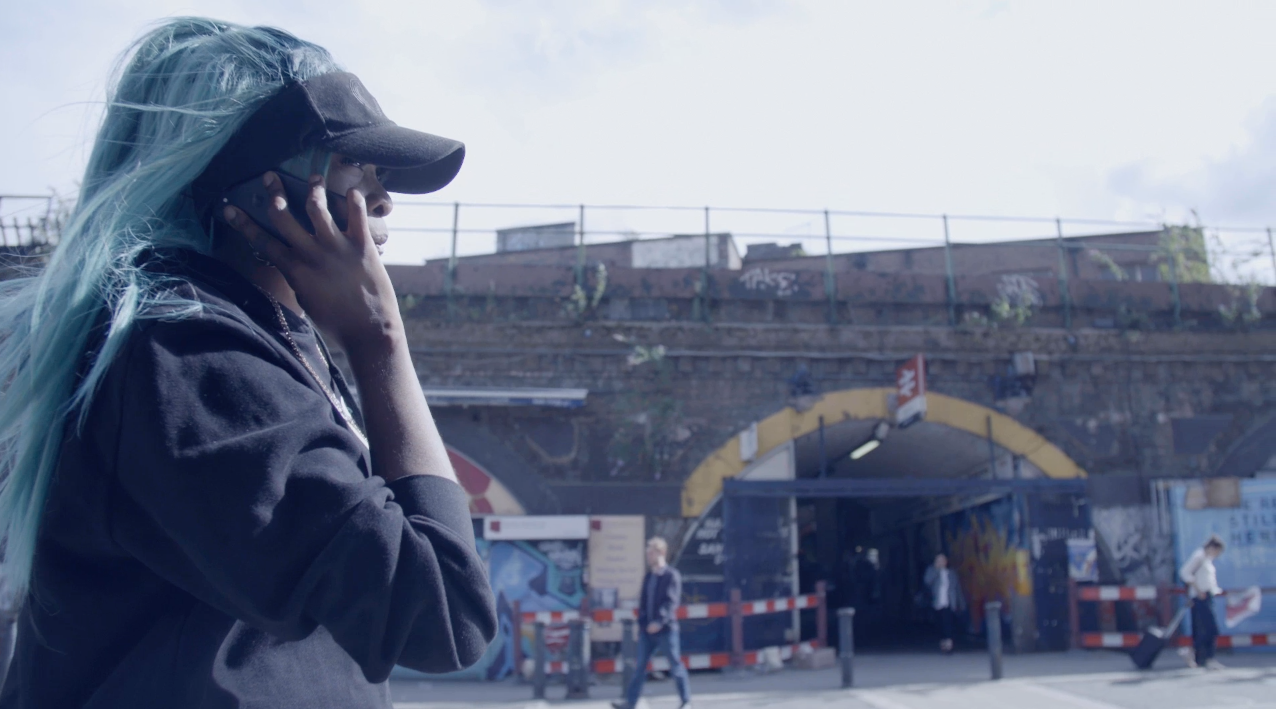 Has anyone ever told you that you can’t do this?
In secondary school, the boys used to be like: ‘I can do this, I can do that, what can you do?’ That motivated me to pick up all these instruments. I was like, ‘cool, I’m going to prove you wrong.’

With my parents, they hate it. They’re African parents. It’s not that they hate me chasing my dreams, it’s the thing I’m doing: a lot of people have tried and failed, and it’s not steady income, so they don’t want me to fail or not have money. I understand they don’t want me to do music, but it’s my life. I take it on board, but I use it as motivation. 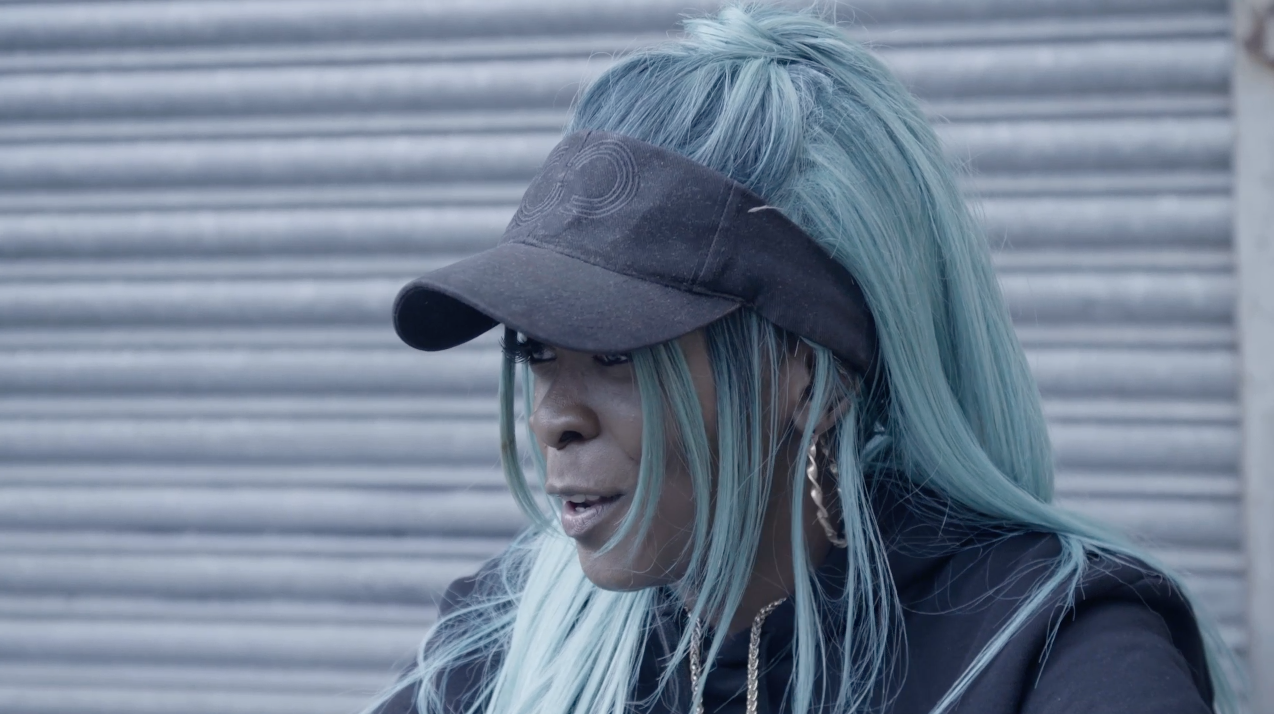 Is there a point you’ll get to where your parents will support you, do you think?
I did a BBC 1Xtra freestyle where I started speaking in my mother tongue [Lingala]. When I did that my parents were in Congo – someone came up to them with their phone and said, ‘oh have you seen this girl spitting in Congolese?’ Little did they know, it was me. So they called me and were like, ‘we’re proud of you.’ But they’re back in the country, and they’re like, you need to stop the music. I know when I’m up there, they’ll stop. Until I’m up there, they’re gonna give me grief because they don’t know if I’m gonna succeed or not.

What would you say to people who want to do what you do?
YOLO is what I would say. Are you going to live for yourself, or are you going to live for what society tells you? I went to a meeting and it was about the creative arts in London. They said the government shuns the art section but they big up maths and literature. But if you look around, everything starts with art: car design, your camera, someone had to draw it. Your trainers, someone had to draw it. How can you push art to the side like it’s not equal to all this other stuff? For that reason, keep doing what you do because you never know what you can get out of it.

Linkedin
RELATED ARTICLES
OTHER ARTICLES
Hackney Bumps is a DIY sanctuary in the heart of East London, home to a thriving diverse community of skateboarders – and beyond.
Alternating between colour and black-and-white, the photographer chronicled sexual liberation, economic crises and the repercussions of the war in Vietnam.
Jack Lueders-Booth reflects on capturing the community that lived and worked along the city’s busiest railway route during the 1980s.
Proponents of personality tests argue that they’re necessary to find the best person for the job – but in practise, they’re often discriminatory.
As the cost of living crisis bites, letting go of treats to keep us going is proving difficult – but we should’t just blame ourselves for our financial worries.
Meg Handler’s photos capture diverse groups of New Yorkers coming together for the collective cause of civil rights.