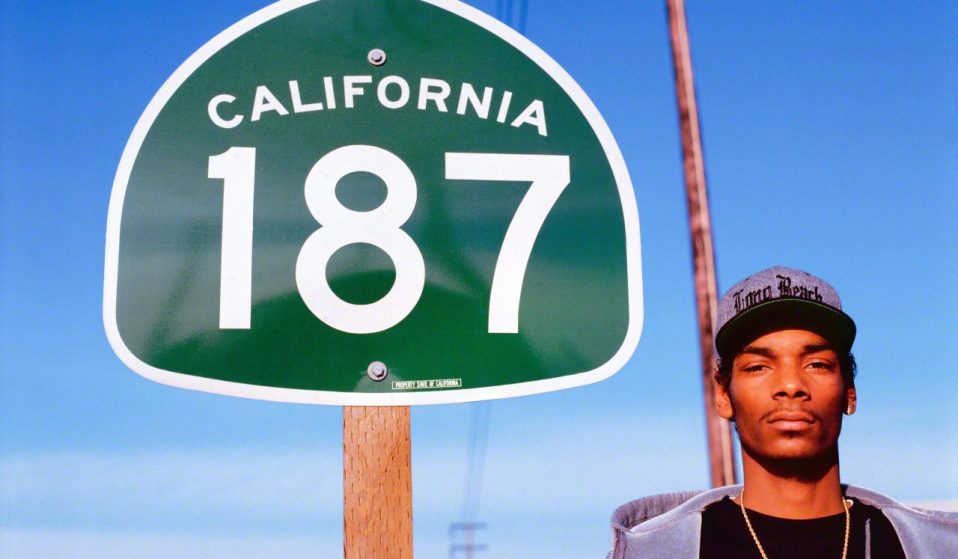 Nigerian-American photographer Chi Modu took intimate portraits of rappers – including Nas, Method Man, and 2Pac – on the brink of success.

Nigerian-American photographer Chi Modu took intimate portraits of rappers – including Nas, Method Man, and 2Pac – on the brink of success.

Once a photographer for The Source magazine, Chi Modu is responsible for some of the most widely celebrated shots in hip hop.

The Nigerian-American photographer helped build the identities of world-famous rappers when they were once unknown – shooting the likes of Nas, Biggie Smalls, Method Man, Snoop Dogg and 2Pac at the start of their careers.

“My work was always targeted,” he explains. “I would often follow someone around while they were on their way up.” 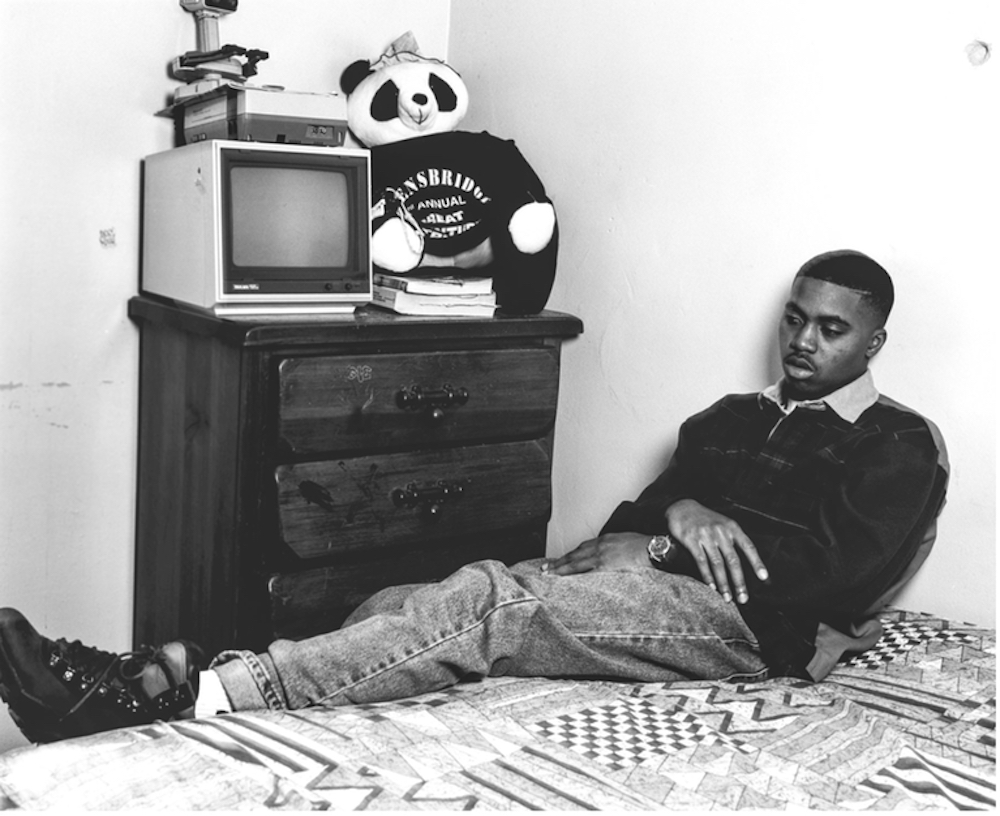 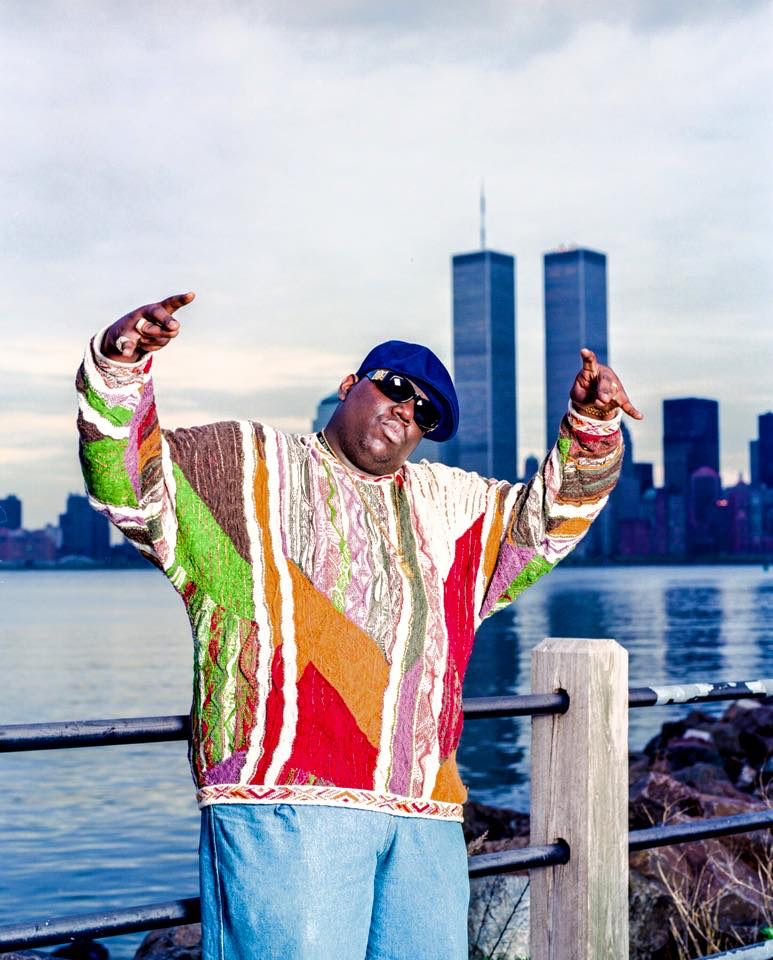 To be able to capture these artists in intimate moments, when they weren’t sure if anyone would even see the images, was special. 2Pac’s invitation to Chi to spend a few days with him in his Georgia home was an example of how the photographer’s warm personality allowed the world to see a different side to these artists – who, at the time, were routinely demonised by the conservative media.

“Hip-hop had been around for some years, but when The Source came in the late ’80s, it was one of the first publications to shine a light on it,” Chi remembers. “There were plenty of others that had a teen vibe to them, but this was one of the first to take a professional and editorial approach to the work.”

Chi has never believed in the idea of a “lucky shot”, as he feels that in order for it to be truly great, photographers need to know how they landed it. “People think it’s right place, right time,” he says, “but often it’s right place, right time, and right person, because it requires someone with a particular skill set who also has a personality young rulebreakers are comfortable being around.”

“It’s wild when the bad kids become the mainstream and are no longer outliers. I do miss the outlier thing a bit sometimes because it can be more authentic at times.”

The photographer isn’t someone who is overly nostalgic for rap’s heyday, nor does he dwell on those memorable moments he created with so many of the genre’s luminaries and trailblazers. He understands that the culture of hip hop is about looking forward. “I think what my work does for hip-hop today is that it gives people a reference,” he says. “When you look at the pictures, they look current because the energy in hip hop is always current. I’m not one of those OGs that sings praises of his time, it gets tired after a while. You don’t have to scream the praises of your era if the work holds up.”

The excitement that surrounded rap in the early ’90s – which saw it embraced and revered by the global masses – remains present in the images today. By consistently capturing hip-hop artists in intimate moments, Modu was more than just the right man for the job, too: he understood that there were human stories behind the rap stardom, making him completely ahead of his time. 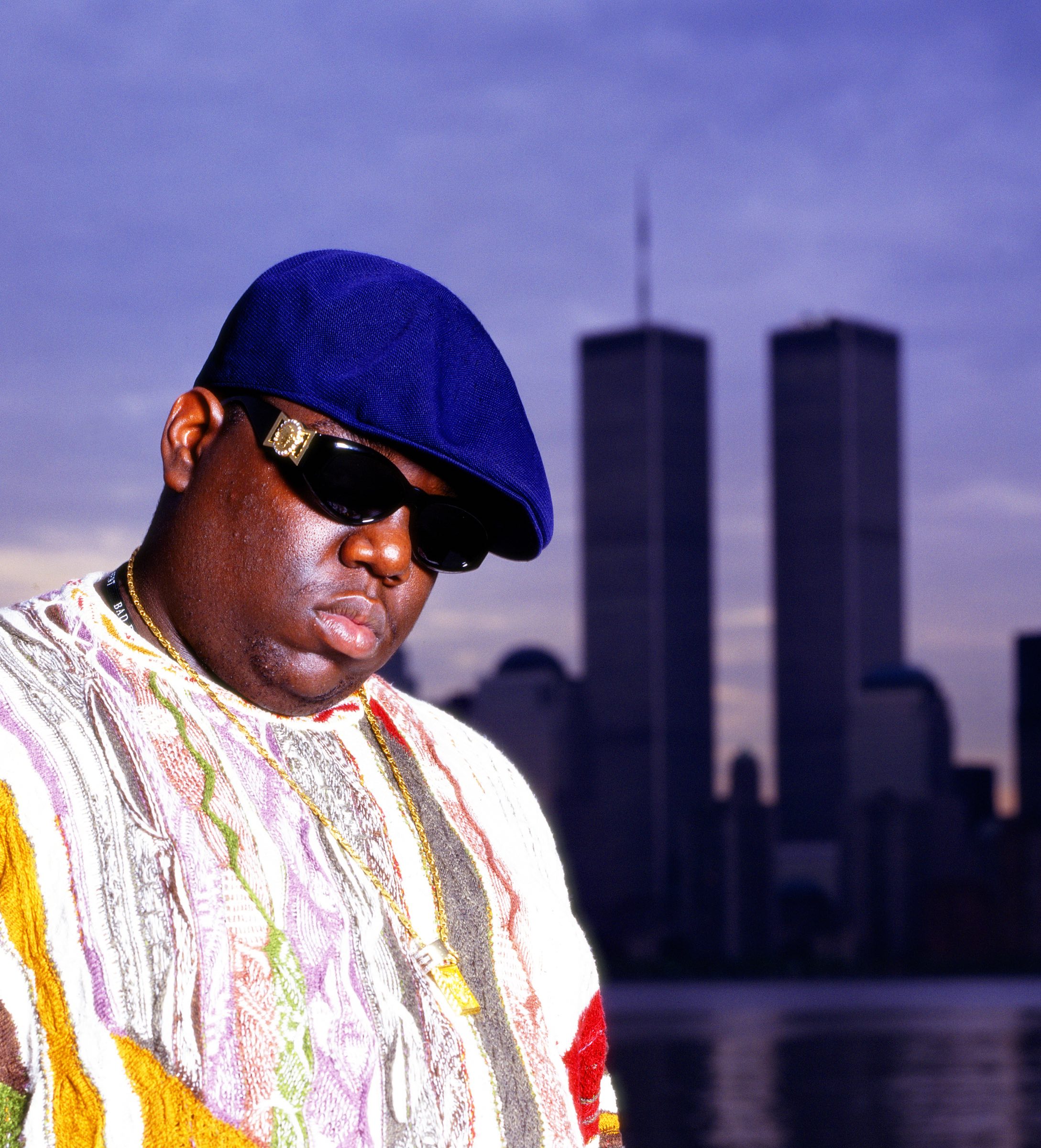 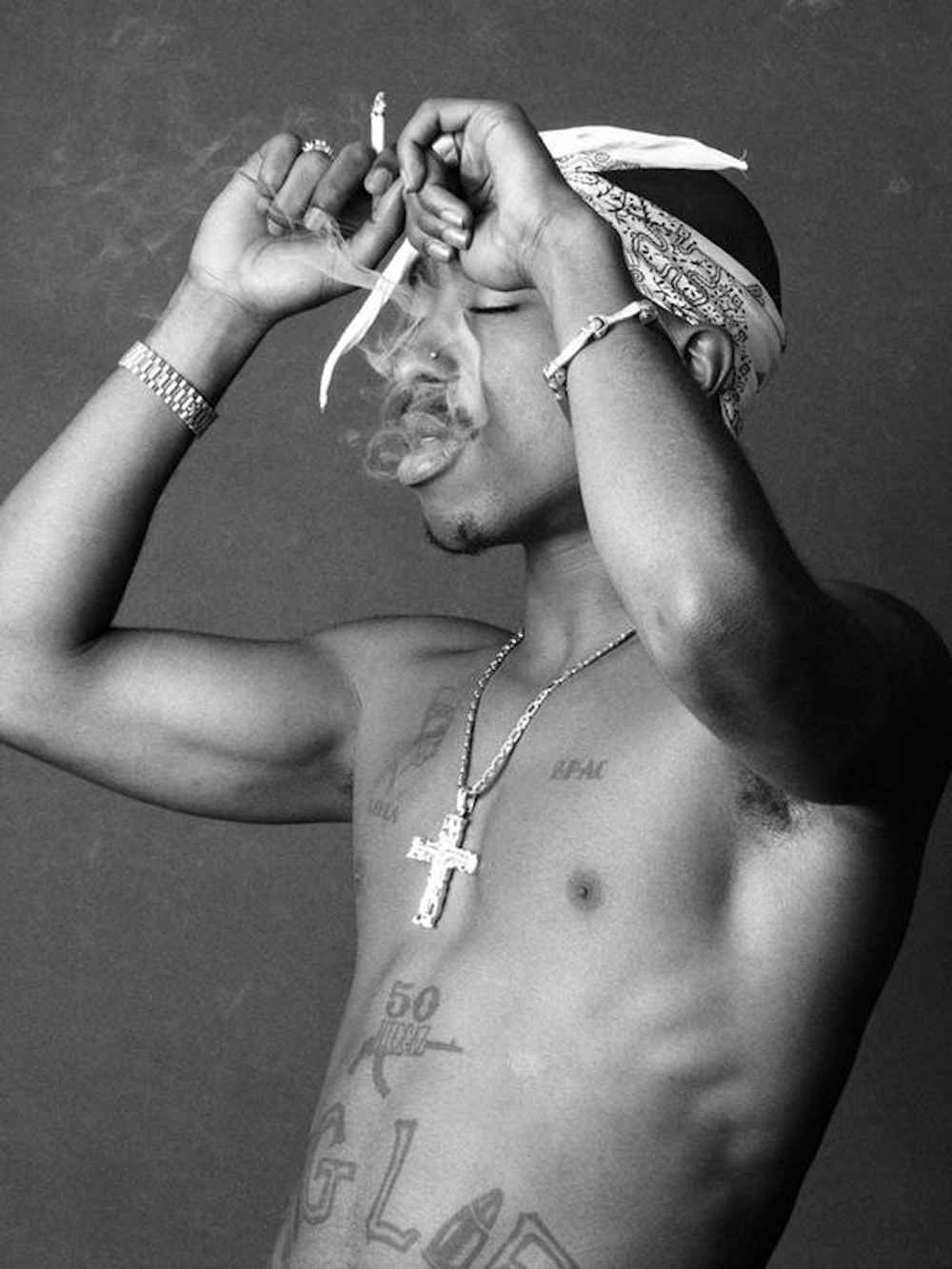 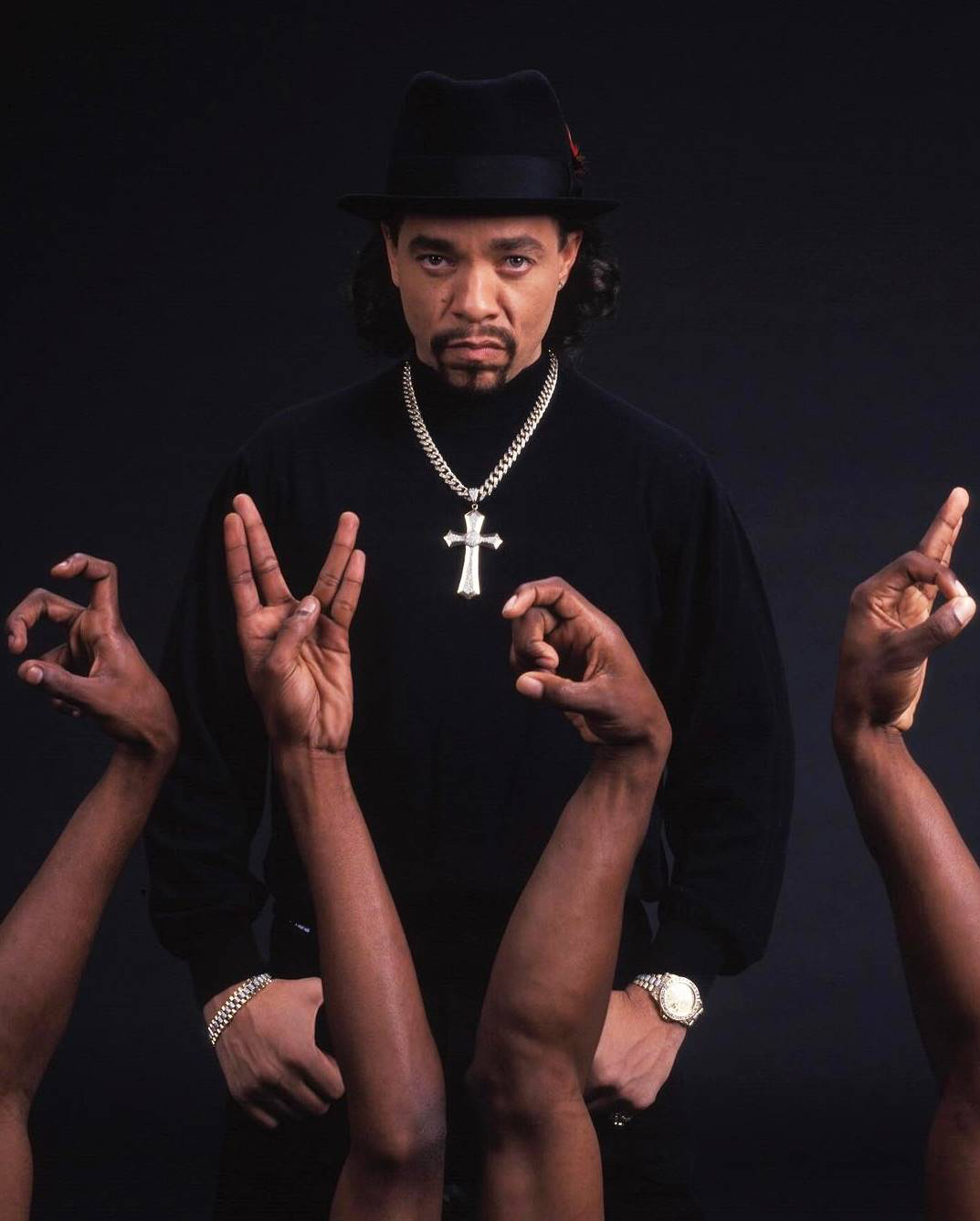 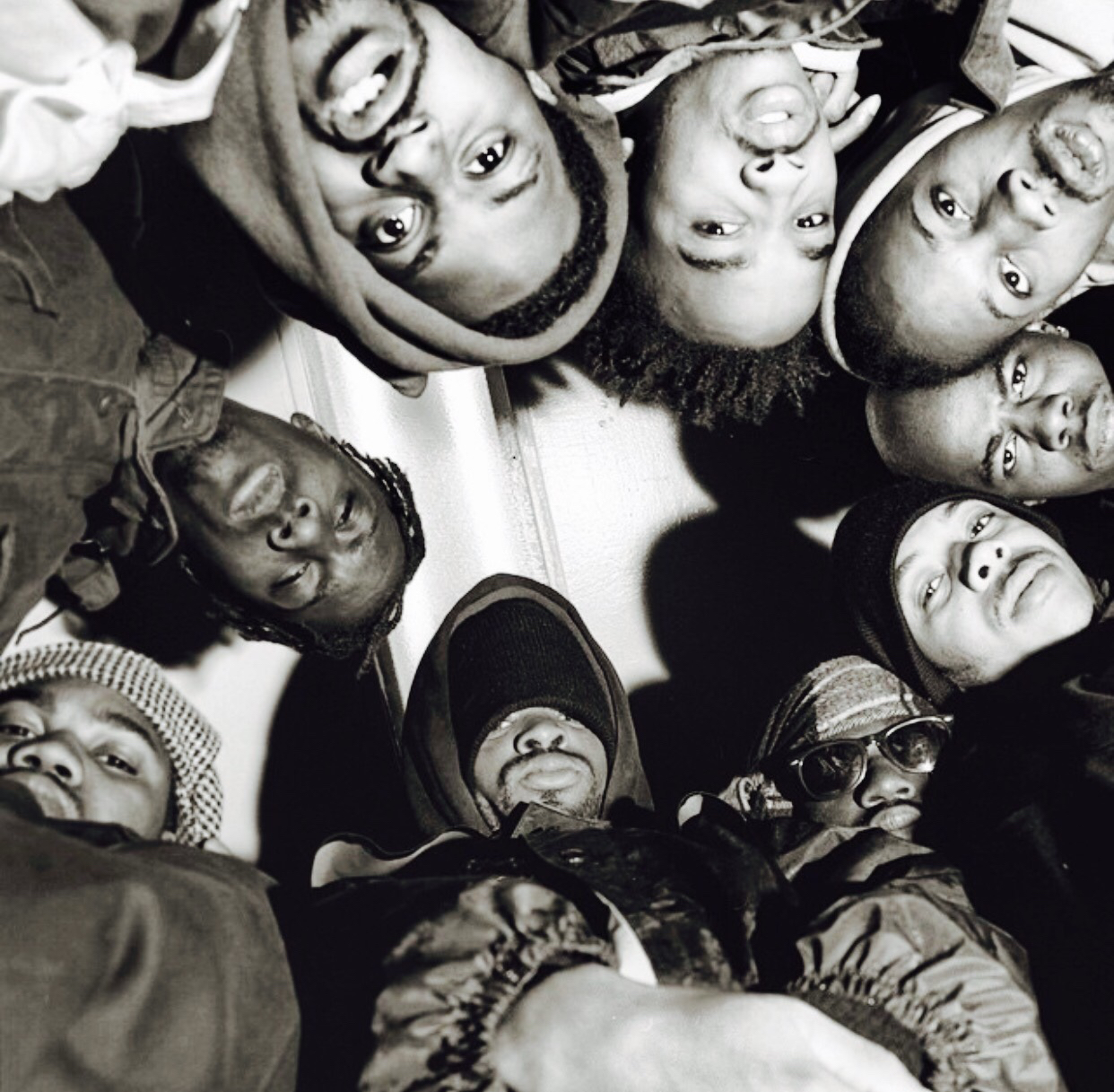 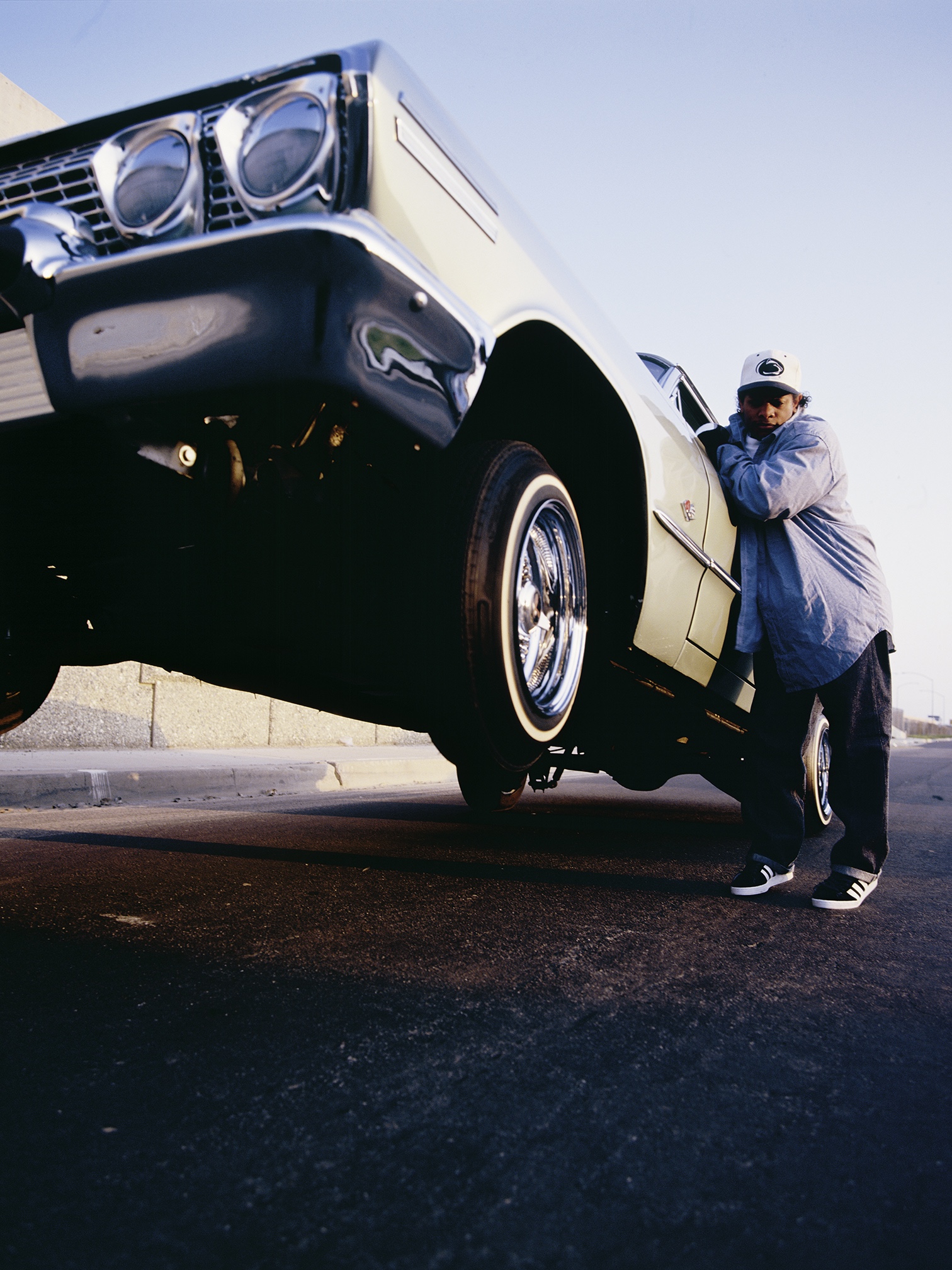 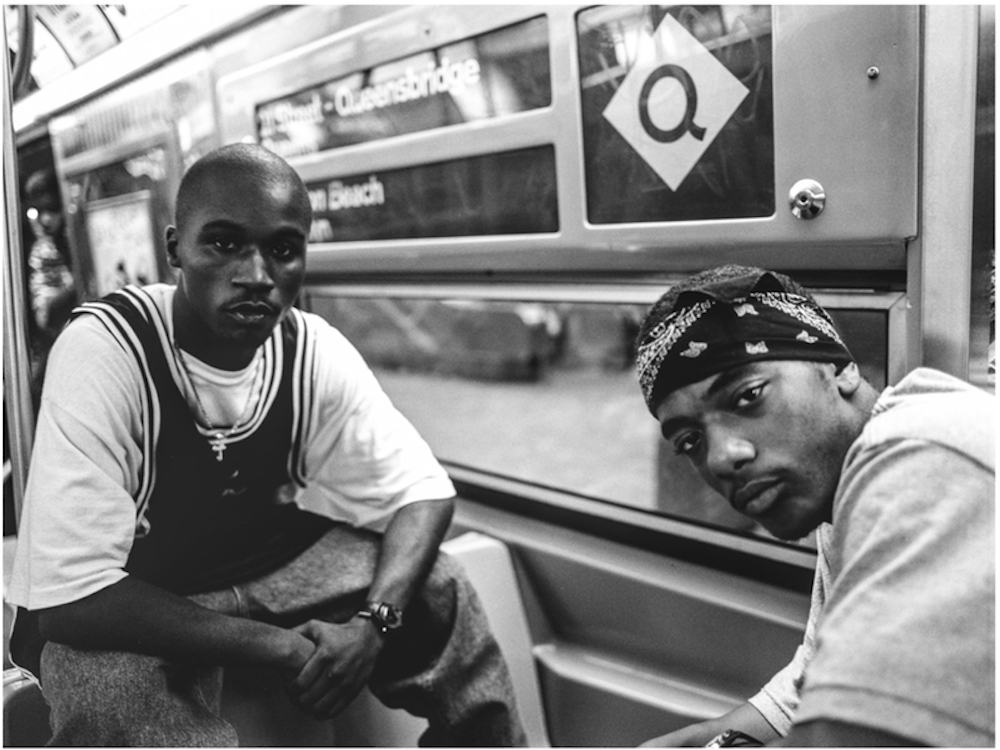 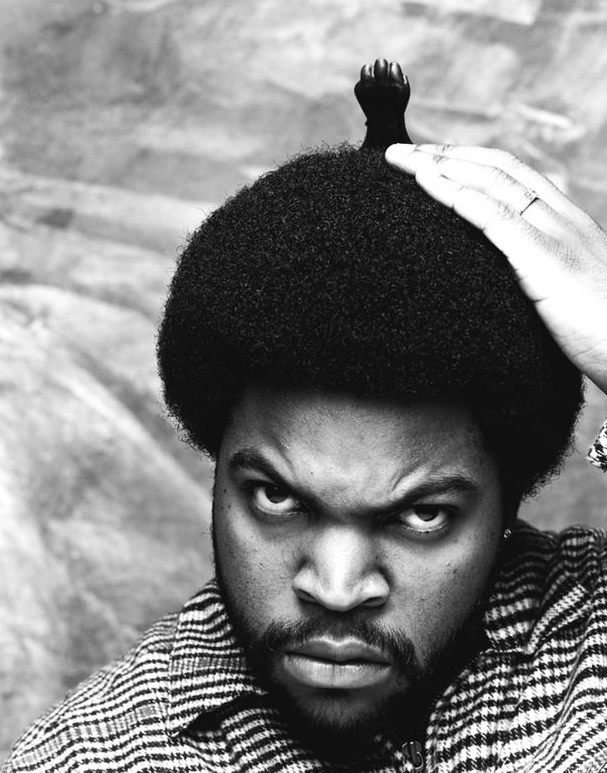 Linkedin
RELATED ARTICLES
OTHER ARTICLES
The musician, DJ and founder of Monika Enterprise reflects on a career defined by revolution and rule-breaking.
In Glasgow, life expectancy is reduced by 15 per cent. In a new project, photographer Kirsty Mackay reflects on the lives cut short.
From Brooklyn gang members, to Welsh miners and the residents of East Harlem, Bruce Davidson used his camera to shine a light on the most marginalised.
With a new bill seeking to further criminalise asylum seekers, the work of a group of volunteers monitoring small boats in the English Channel is all the more vital.
Photographer Melanie Nissen recalls capturing the characters, fashions and rarefied chaos of a rapidly-expanding set of punk bands who helped to redefine the genre.
In Sheffield, food delivery drivers are fighting back against one of the giants of the gig economy.