Art & Culture / Music / Why community is everything for Thurston Moore 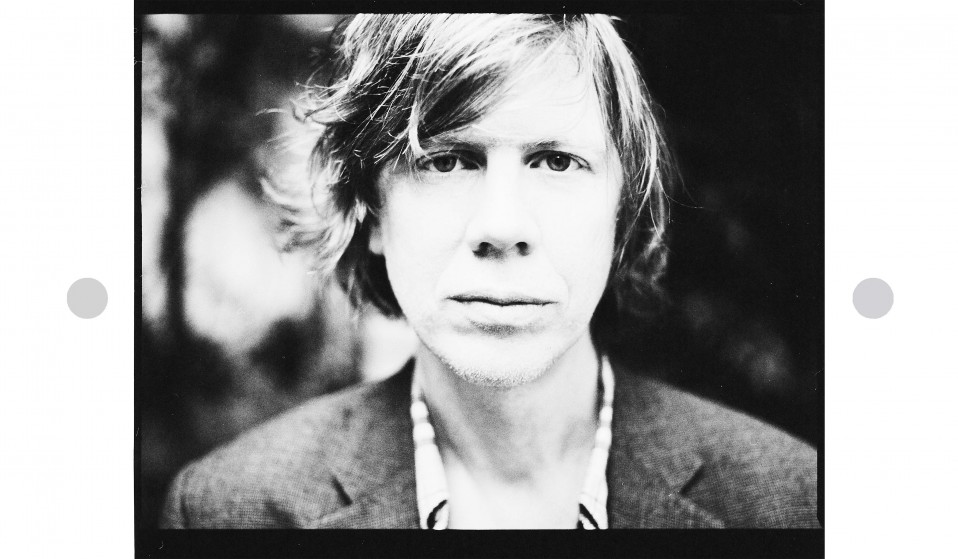 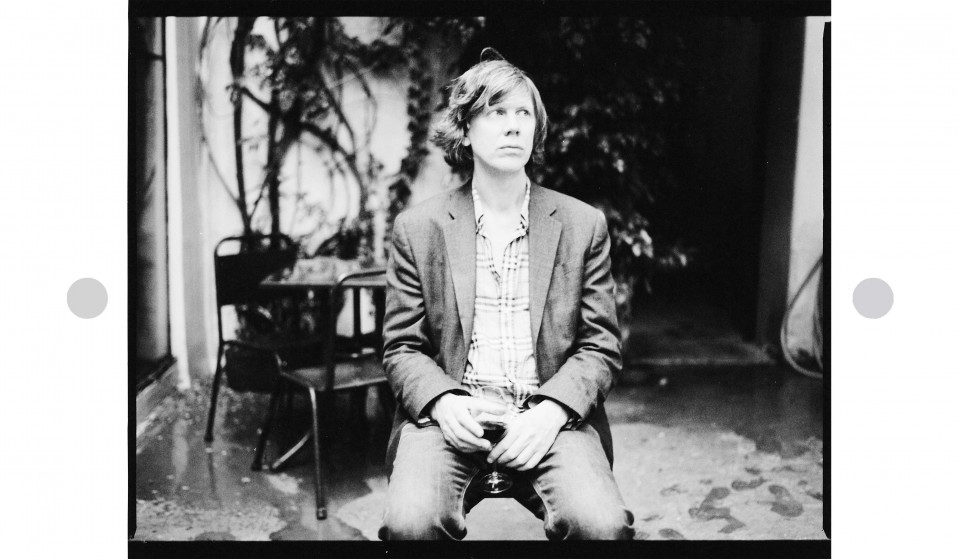 Text By Interview by Shelley Jones

The former Sonic Youth frontman Thurston Moore found craziness and creativity, but most importantly community, when he arrived in New York City at the height of punk.

The former Sonic Youth frontman Thurston Moore found craziness and creativity, but most importantly community, when he arrived in New York City at the height of punk.

“I went to University in 1976 because I wanted to be a journalist. That was something that was really fascinating to me. At that time it was the heyday of this new voice in music journalism and it was fairly gonzo, with writers like Lester Bangs and Richard Meltzer and Patti Smith. Even before Patti Smith was making music I knew her name as somebody who was reviewing records in Rolling Stone, CREEM and Rock Scene. These magazines were really important to me and at that time I thought of rock writers to sort of be on the same stage as a lot of musicians. They had the same value to me, as far as information and entertainment.

“I went to Western Connecticut State University because I didn’t know what else to do and my father was a professor there. He had died earlier that year, but my mother was still working there so I had free admission. I went and I took classes and I wrote for the school newspaper, but they didn’t really appreciate me writing about punk rock. I got in trouble once because I wrote a piece reviewing a concert by John Cale at CBGB’s. They assumed I had misspelled the name John Cage, and so when it came out it said, ‘John Cage at CBGB’s.’ I was like, ‘Are you fucking kidding me?’ After I complained they said, ‘We think you should do something else at the newspaper do you mind covering sports?’ And that’s when I dropped out.

“The idea of playing music had been a little far-fetched. I felt like I didn’t really have the musicality or music vocabulary that you needed to be playing music like Led Zeppelin or Pink Floyd or something. But at the same time I started seeing and hearing things like the Ramones and Patti and the Sex Pistols and it was completely liberating to the point where I was like, ‘Oh, this can be done in a way that’s really fun and it doesn’t have anything to do with going to music school.’ It was just about expressing yourself so openly. It was so exciting. The lead singer of the Ramones was the same height as I was and he was ungainly, he was not your typical lead singer like Robert Plant. So I left school and went towards playing the guitar as opposed to following writing as a vocation. But I love writing and I always will. When I moved to New York I would always tell people I was a writer and not in a rock band, because being in a rock band felt silly and being a writer had some decorum to it. I did and I still do a lot of writing.

“In those days you had to go to the city to get recognised for your work. The cities were impoverished so it didn’t necessitate having money so much, you could sort of live with all the other impoverished artists. And there was a certain glory to that. It was romantic. There was no ambition towards making money. There were ambitions towards being recognised but the idea of doing it for any sort of revenue was unheard of. Moving to New York, my models were people like Lou Reed, Richard Hell and Patti Smith. And these were people who were living hand to mouth, they had no money. But they certainly had recognition. They were very honourable people. Your goal was to be recognised for your work, not how much money you made. But that changed. Every country needed to save its cities so they were turned into high-rent residential territories. To me it’s a blessing that at this point in time people don’t need the city to express themselves or be recognised at all. I mean you can live in the nether regions of Tasmania and people will still know you via the internet. So it’s different. I’m not very judgmental about it. Do I miss being really poor in New York? Not really. But my memories of it are really sweet in a way.

“If people ask me for advice I usually tell them to make a physical record, make a physical book. Don’t rely on digital media because it’s too effusive and it doesn’t have any tactile value to it. I think you first need to do something that touches people and to touch people you really need to have something that they can touch. And so I always say, make a cassette, make a record, and give it to everybody. Sell it on your merch table if you want but give it away, let people have it and touch it and see it for free. Create the object, the calling card, and just keep doing it. If you really feel strongly about something, keep doing it. And don’t get into a competition with anybody, just do it on your own accord. I know certain poets who book a room somewhere and put out leaflets saying they’re doing a reading and their friends come and they bring friends. It starts small. Start locally and create something. But don’t wait for anything to come to you.”

Linkedin
RELATED ARTICLES
OTHER ARTICLES
Our new magazine is here, starring the inimitable Mitski. Order your copy now and join us on a trip around the world.
Following the release of his newly republished 1991 book, Redheads, the American photographer reflects on his celebration of ginger people and their magnetic power.
In the latest OFFF Dispatch, the enigmatic designer dives into his process, connecting the dots between his unique and varied creative output.
The author discusses her blistering new novel about history, revolution and queer love.
A group of Ukrainians living in Poland are helping Ukraine withstand Russia’s brutal invasion by buying supplies and shipping them directly to the war’s frontlines.
To mark the anniversary of the mass trespass of Kinder Scout, a group of hikers came together with the intent of creating a new, fully inclusive culture for rural spaces.