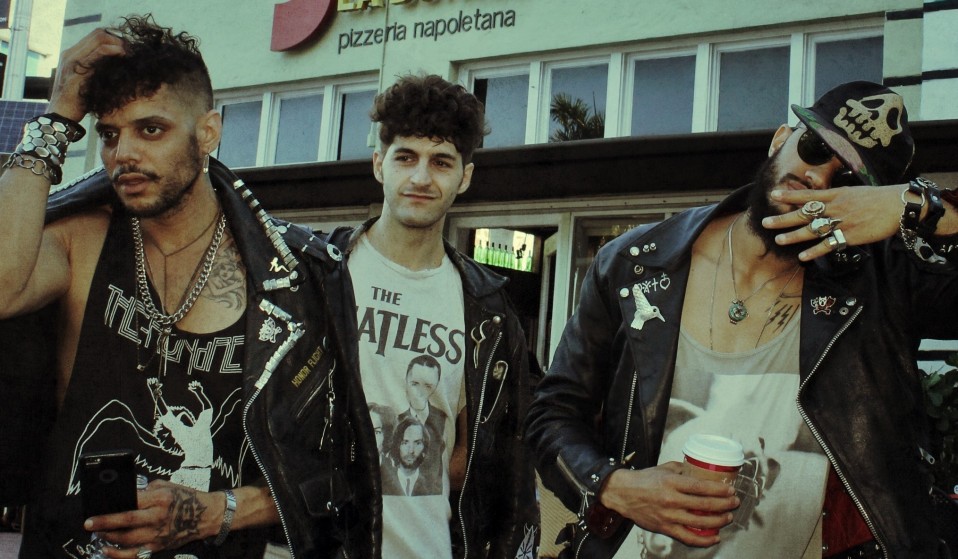 DAMEHT team up with artist, photographer and Lower East Side legend Clayton Patterson to release a limited edition version of the iconic Clayton Cap.

DAMEHT team up with artist, photographer and Lower East Side legend Clayton Patterson to release a limited edition version of the iconic Clayton Cap.

In 1986, Clayton Patterson revolutionised the baseball cap. Taking the classic five-panel design and adding his own often custom-made designs, soon the Clayton Caps were a go-to for any self-respecting New Yorker, Hollywood director, movie star or sports hero of the 1980s. From graffiti superstar Keith Haring to rebel actor Matt Dillon, everyone had to have one.

Now NYC punk outfit DAMEHT have teamed up with Patterson to release their own limited edition reissues of the Clayton Cap.

Patterson put his faith in the young upstarts as custodians of the rebellious artistic culture that once flourished on the Lower East Side, before gentrification came-a-knocking and things got all too bougie and brunchie.

The band returned the honour with an art exhibition, the $16 Burger Show, which helped restore Patterson’s faith that all was not lost on the L.E.S.

We reached out to the band to find out about their resurrection of a classic and their creative collaboration with Patterson. 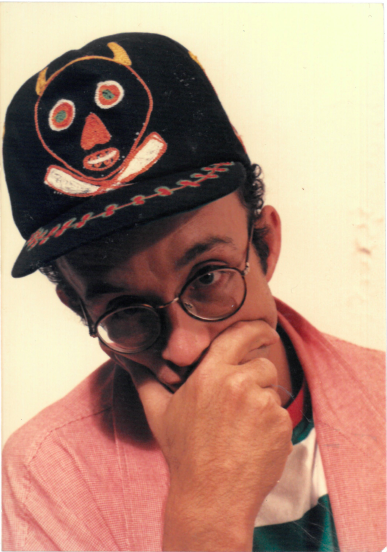 When did you first come across the Clayton Caps?
Up until just a few years ago, when Clayton invited us over to 161 Essex for the first time, we had never seen another Clayton Cap in person aside from the one Clayton used everyday as a diadem, a symbol of he who was self-governed. Amongst the Caps he pulled out of the volt was a Thompson Sq. Riot Cap with a golden molar – they were all so expressive and of a singular voice.

The Caps embodied a time forgotten, now remembered once again. Presently, we were there to experience them in person; caps that were made some 20+ years ago. It was shocking to finally come in contact with Caps only seen before in photos, it was like facing a Degas or a Picasso. The Caps were not meant to be seen in a photograph or computer screen, they were meant to be worn! That moment was the initial spark of our collaboration.

It is very difficult to make an representation of a skull or a rose without being trite. Clayton not only had made new suggestions through his skull, but also allowed new sensations to be felt through one of the most ancient symbols known to man. We knew that he had tackled in this medium what, as a band, DAMEHT faced at the moment. To be a band in a time where you are either reduced to a commercial chorus needed for AC radio, or subsequent versions of The Strokes. Clayton had struck upon a style, what he depicted and the form in which he depicted it were one of the same thing. 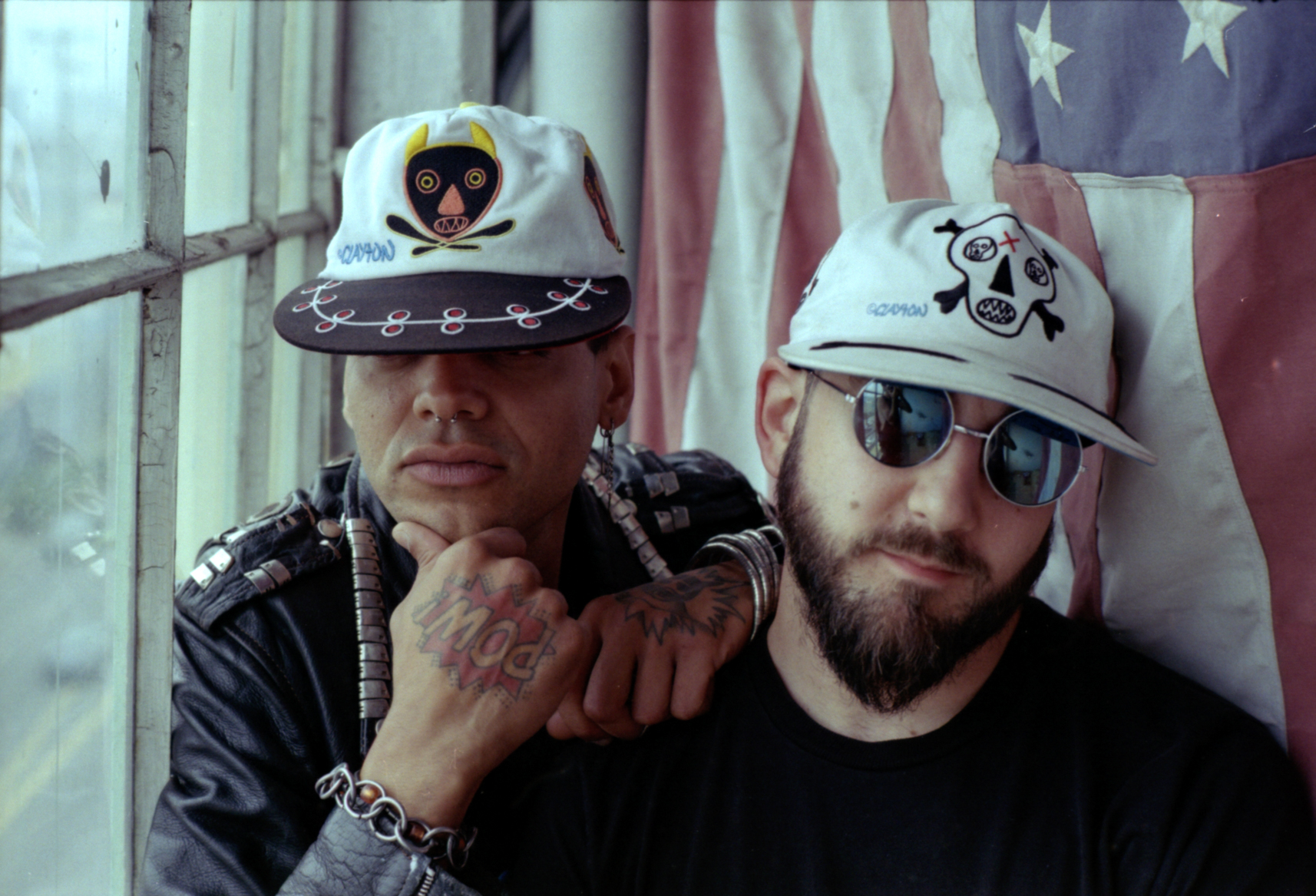 Talk us through the creative collaboration process for the two new cap designs.
Our goal was to remain as true to the original process as possible. Clayton had a collection of reoccurring designs and themes that he would sell from his storefront on Essex St. Sometimes he would personalise a panel on one of those or work on a completely custom one-of-a-kind designed with the owner over the course of a few conversations and sketches. There are designs that were only made in a certain timeframe or were only produced in a limited amount.

“Like The Mad Backwards” DAMEHT x Clayton Cap features the classic Devil design but we’ve updated a panel. It is also a reoccurring theme in the line of DAMEHT merchandise that we have designed with Clayton over the last two years.

The “Overthrow Boxing New York City” Cap features a custom Clayton design specifically for this collaboration and the panels incorporate a classic symbol from the archive.

Archiving and building volumes for release has been a close but free flowing process with Clayton. We knew that we had to leave the caps unsullied. As they were designed, make them available for others who might feel as strongly as we do about them. So the plan was simply to be able to wear a Clayton Cap, not a version of it. 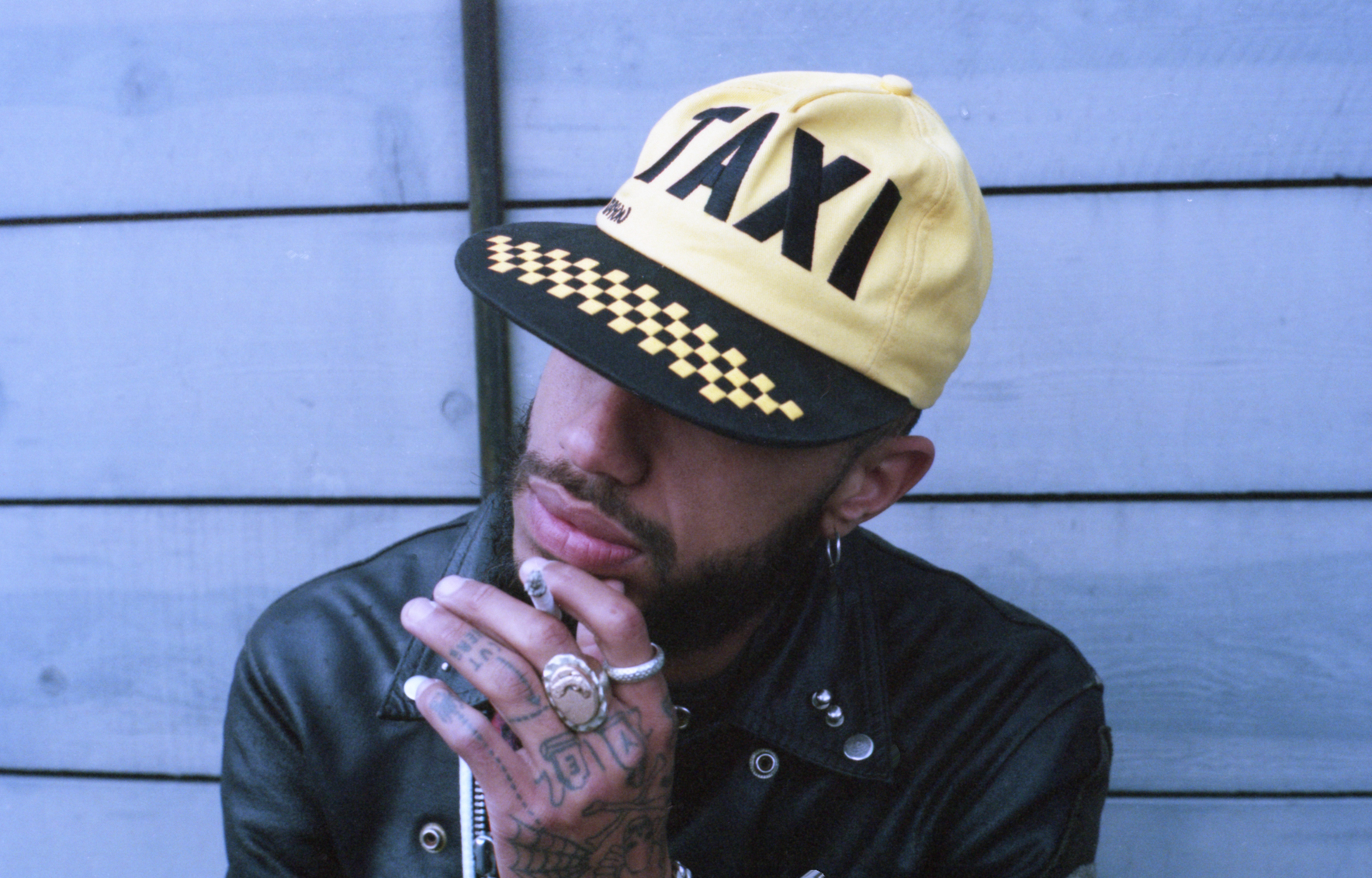 Both you guys and Clayton are fighting to keep NYC culture alive – what is the most important aspect of the culture you feel you need to save? What is that unique thing about NYC culture that you feel you must preserve?
The New York “idea” that so well has been put behind red ropes in the museum of our senses, is the place where people came to BECOME. We are not preserving anything, this is not archeology or the Met, this is all embodied, in action, becoming, destroying, becoming all over again. As any city continues to change from one generation to the next, the artistic community that builds the culture of said city at the time leads the public into the new era.

Being inspired by the era that Clayton lead into the “present” is less about what New York looked like at the time or the creative output of the culture, but more a way of living where you consciously identify the wide reaching restrictions that are being placed on the general population, say to yourself “so, what’s the best way around that…”, cosmically joining forces with all of the other people that had the same inclination, and see what you end up making together. It just so happened that a lot of those same people ended up in New York City for a time and now we’re in a reality where this is happening all over the world – Clayton being one of the most fascinating beacons of all time though, of course.

Clayton will always be an activist and an archivist for the culture around him, sometimes which exists because of him – community issues and politics, the arts, local businesses, cornerstones of neighbourhoods, like libraries, gyms, and galleries. He captures it all through design, written word, sculpture and photography – it inspires new work. So, really, the most unique thing about NYC culture that we feel must be protected and preserved is Clayton’s entire archive and building on Essex Street where it is all kept. We are actively working toward this and the Cap reissue project is a part of it. 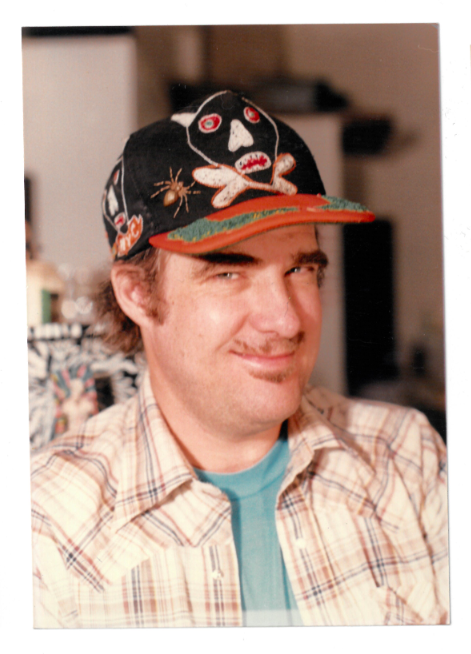 Could you talk me through why you guys chose to put on the $16 Burger show for Clayton?
It’s hard to say as we didn’t really choose anything. Between celebrations, creative thought, live shows, opening nights, special releases, and production meetings something happens that leads us to what to do next – a divine intervention, somehow obvious, and the $16 Burger Show was no different. We had the location, we were working with Clayton, our individual experiences defined the roles we needed to fill to make it work – it just happened. It was very natural, as though it was planned all along.

The crux of everything is in the video below:

What else can we expect from you guys artistically in the years to come?
There are more Cap designs and collaborations that will be released, a sequel to the $16 Burger Show which will give a new audience the chance to experience Clayton’s work in person, new music, tour, and everything else waiting for us to find. 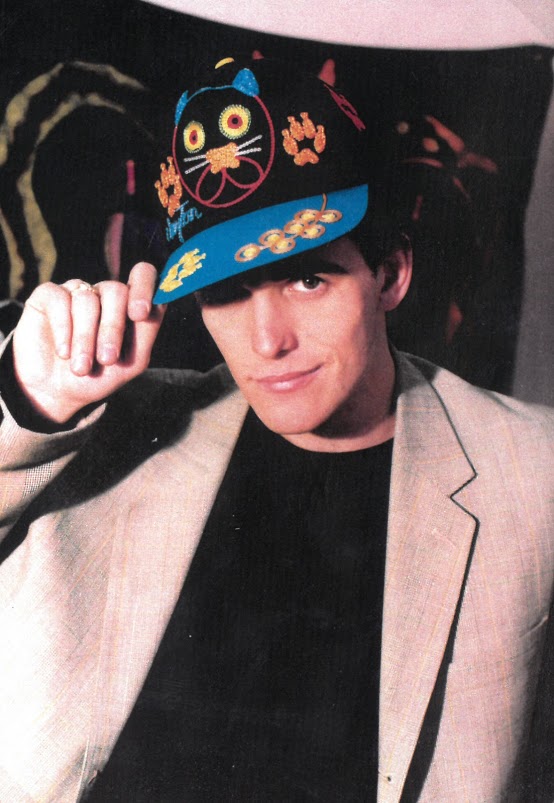 What does it mean to you to have built a partnership with the O.G. like Clayton?
To us it means that our desires are less of our own as we have them to be. To have shared so much in common with someone like Clayton, whose path may seem very different than ours, we notice that we have all been trying at the same thing. If not in life, depicted in art, we have been trying to bring ourselves closer to God. This is not a metaphor, it is not meant in any other way than what it means. In a picture, drawing, film, painting, cave carving, progression or drum beat, we are all intending to put ourselves right there where God is, next to him, praised and adored by the rest. We all try to do the thing that, for a brief moment, makes us feel eternal.

Check out Dameht’s limited edition reissues of the Clayton Cap.

Linkedin
RELATED ARTICLES
OTHER ARTICLES
We catch up with the singer in her London studio to connect the dots between music, painting and her relationship with the city.
A centuries-old tradition is offering families a way to honour the deceased, reports Arbab Ali.
The campaigning charity are on a mission to increase inclusion, participation and representation of Black people in trail running.
Over the weekend, the United Families & Friends Campaign organised a protest calling for an end to deaths at the hands of the police.
After voting to strike across England, prison teachers explain why they’ve been pushed to a breaking point.
With the singer’s tour in full swing, we sat down the musical production company who made the electrifying show possible.