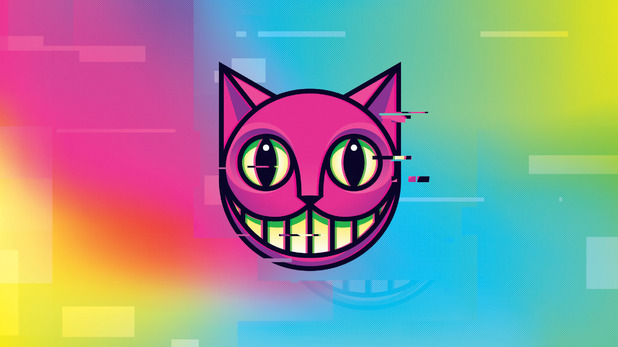 As former Blur frontman Damon Albarn gets to work on his Alice in Wonderland-inspired musical we look over some of his other amazing side projects.

As former Blur frontman Damon Albarn gets to work on his Alice in Wonderland-inspired musical we look over some of his other amazing side projects.

Damon Albarn announced this month he’ll be debuting his first musical wonder.land – a reinterpretation of Lewis Carroll’s 1865 much-referenced novel Alice in Wonderland – at the Manchester International Festival in July.

Featuring a book and lyrics by Moira Buffinin (who wrote screenplays for Jane Eyre and Tamara Drewe) and direction by Rufus Norris (artistic director of the National Theatre), wonder.land apparently tells the story of a 12-year-old named Aly, who escapes a life of being “bullied at school and unhappy at home” by entering wonder.land, “where you can be exactly who you want to be.”

It might seem like a bit of stretch for the former Blur frontman but Albarn has crafted a long career out of his diverse curiosities. Here are some of the Britpop king’s best collabs.

Africa Express is a collective of African and Western musicians co-founded by Albarn to celebrate African music. The project took life in 2006 with a trip to Mali, when Albarn took the likes of Fatboy Slim, Martha Wainwright and Jamie T to work with African legends such as Toumani Diabate, Salif Keita, Amadou & Mariam and Bassekou Kouyate. Africa Express went onto to play now-legendary shows at Glastonbury and the BBC Electric Proms as well as across Africa in iconic places like The Shrine (a contemporary version of Fela Kuti’s iconic venue).

Monkey: Journey to the West

Gorillaz: Rise of the Ogre

Rise of the Ogre is an autobiography about Albarn’s virtual band Gorillaz. Ostensibly written by the four band-members in collaboration with (actual) Gorillaz musician and official scribe Cass Browne, the book is 304 pages long and is extensively illustrated by longtime Albarn collaborator Jamie Hewlett. 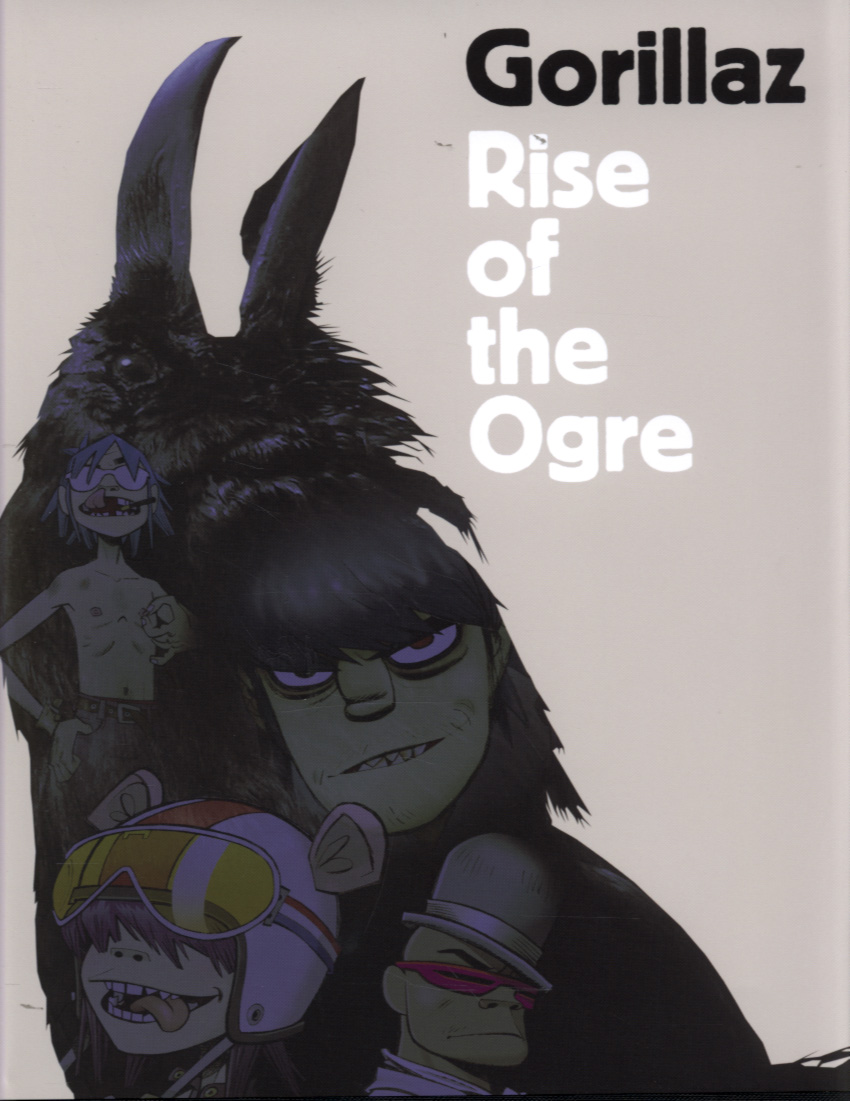 Albarn looked closer to home for his most recent solo album Everybody Robots and requested the sounds of Leytonstone’s Pentecostal City Mission Church Choir. According to choir leader Conroy Griffiths: “The church had an impact on his childhood, he used to sit outside on his bicycle and listen to the choir singing… It’s amazing to think that that he remembered the church, the choir, after all of these years… That he found the choir’s music so spiritually uplifting that he wanted us to be part of this project.”

Linkedin
RELATED ARTICLES
OTHER ARTICLES
We caught up with novelist and activist Chimamanda Ngozi Adichie in London earlier this year as her seminal novel Half of a Yellow Sun sprang to life on the big screen.
Huck pays tribute to an African soul rebel and offers you the chance to win a copy of Alex Gibney’s new Fela Kuti documentary.
Experimental pop catalysts Yeasayer are pulling from many sources to create the perfect compound.