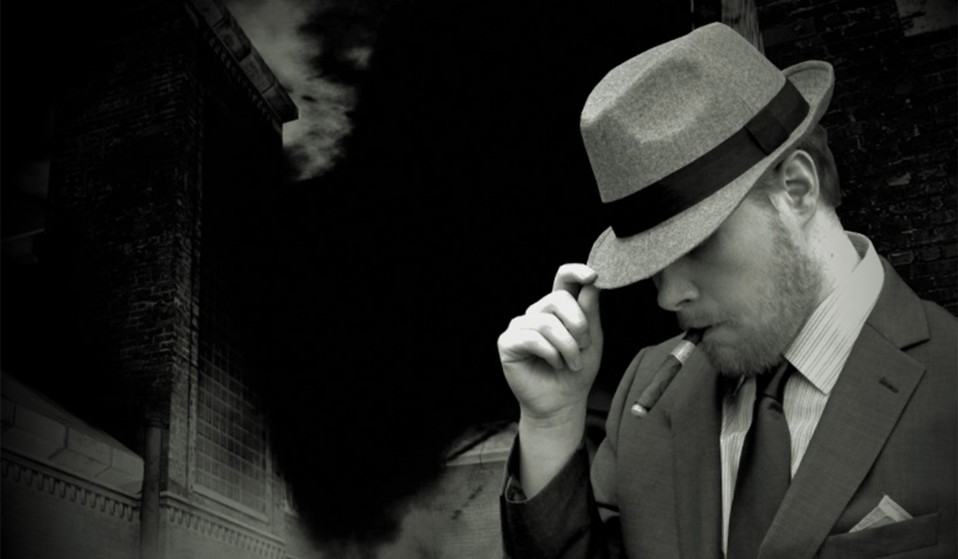 Meet Dan Bull, the DIY rapper who topped the charts with perseverance alone.

Meet Dan Bull, the DIY rapper who topped the charts with perseverance alone.

He’s one of the biggest rappers in the UK, with a YouTube channel approaching a million subscribers – seven times that of Professor Green. One of his recent singles broke into the Top 100 Hip-Hop Tracks on Spotify. And yet despite his success, most mainstream UK rap fans have never heard of him. Dan Bull doesn’t play festivals, doesn’t get airplay on Radio 1, but it doesn’t matter. And he got here by going completely DIY, doing everything himself and building up a hardcore, dedicated fanbase one person at a time.

Not that it was always this easy. In 2009, nobody knew who the hell Dan was. He’d just released an indie rap album, Safe, that had gotten precisely zero attention. Boxes of CDs were sitting in his parents’ house in Bromsgrove, Worcestershire, unsold and unloved. His demos to record labels had gone unremarked-upon. He was unemployed, and deep in his overdraft. In other words, he was travelling a path that hundreds of other UK rappers had walked before him: a little minor buzz, followed by a rapid descent into obscurity.

Except for Dan Bull, that wasn’t it. He wasn’t going to let that be it. If the music industry wasn’t going to help him, he’d damn well do it himself. “I had delusions of grandeur,” he says. “I remember thinking “They’ll be sorry they didn’t sign me when they see what I can do without them!’”

Again: nothing a thousand UK rappers haven’t gotten into their heads a thousand times before. But Dan’s case is a little different.

Nine months after Safe crashed and burned, Dan wrote a quirky little song about Lily Allen. He created a low-budget video, put it up on Youtube, then went to bed. When he woke up, his email inbox was broken. The Lily Allen video had gone absurdly, explosively viral.

“It was one of the coolest days of my life,” he says. “I’d been quietly making music for years, but it was the first time I realised that other people might be interested in what I had to say and do. It was only after I got totally ignored by the labels and decided to embrace the punk aesthetic of just getting on with things that my career suddenly started to lift off. I’m proud of that fact as it means there’s nobody above me saying what I can and can’t do. Every day I wake up and think ‘Right, what do I feel like doing now?’”

That decision – going completely indie, and embracing the DIY approach offered by YouTube – may have been the best decision made by any British musician in the past two decades. That’s not a hyperbole. Dan Bull has become, by some margin, one of the most successful UK rappers ever. It helps that his style is utterly unique – his quirky lyrics and singsong delivery take the bar-for-bar structure that most rappers rely on and turn it inside out. His subject matter might have seen him get labelled as a gimmick rapper, but good rhymes are good rhymes, whatever form they come in.

But there’s another side to this story – one that goes a little deeper than that of an indie rapper who had a breakthrough. Dan hasn’t just had to maintain his output as an indie rapper: he’s had to do it while battling a bizarre, debilitating health issue.

In 2013, Dan contracted an ear infection. Nothing major, one would think. But that infection developed into a malady with a bizarre set of symptoms, including jaw problems and constant, firework-like crackles in both ears. He finds it hard to listen to music at high volumes, and painful to speak, even to smile. For a musician – especially one doing everything by themselves – this is a very scary situation to be in. It got so bad that he contemplated quitting YouTube.

At the time of writing, his illness remains undiagnosed. Multiple surgeries on his ears and jaw have been ineffective, and whatever the hell this is has become a constant source of worry for Dan. In our interview, all he would say is “I’m trying to combat it by not thinking about it as much as possible.”

In a video released earlier this year, Dan stood in front of the camera and said, “Making music and videos is the only thing I live for… even though it’s uncomfortable for me to do so, I’m going to keep trying.”

If there’s one lesson that indie creators can take from Dan’s success, it’s perseverance. No matter how difficult things have gotten, Dan has kept going, putting together videos in his home studio and sending them out into the world at a frightening rate. And yet, when asked about what advice he’d give to his younger self, he simply says that he wish he’d gotten started a lot sooner.

“It’s better to have an imperfect creation than a perfect idea,” he explains. “I wish I had taken YouTube a whole lot more seriously in its early days. I had an account since 2006 and I only uploaded a video once every few months. I had no idea it would become the dominant viewing platform for the new generation.”

Remember that album, Safe? The one that never moved any units? A few years after he first printed those thousand copies of his album, Dan took a box of them on a trip to Comic-Con in London. “They sold pretty much instantly,” he says.

Linkedin
RELATED ARTICLES
OTHER ARTICLES
After voting to strike across England, prison teachers explain why they’ve been pushed to a breaking point.
The photographer reflects on a decade which saw the rise of MTV and the flourishing of new genres.
A centuries-old tradition is offering families a way to honour the deceased, reports Arbab Ali.
A new exhibition brings together 150 works by twelve photographers, offering mesmerising and intimate depictions of life.
Following the release of their third album, the duo talk collaboration, family and connecting with the dead.
After a devastating fire, creatives in the city are coming together to call for more affordable workspaces.