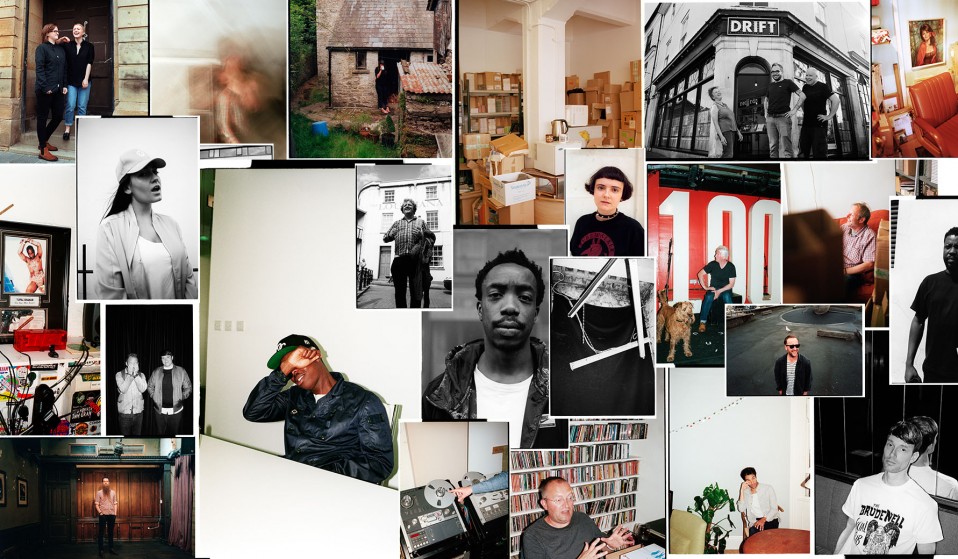 A new exhibition and limited-edition zine celebrates the WeGotTickets Indie50, a group of unseen characters dedicated to championing independent sound.

A new exhibition and limited-edition zine celebrates the WeGotTickets Indie50, a group of unseen characters dedicated to championing independent sound.

Since a long ass time ago, Britain has produced globe-altering music. Artists who are now so ingrained in the collective cultural consciousness it’s difficult to imagine that, once upon a time, they had to try to get people to listen. But even Bowie and Radiohead had to start somewhere… 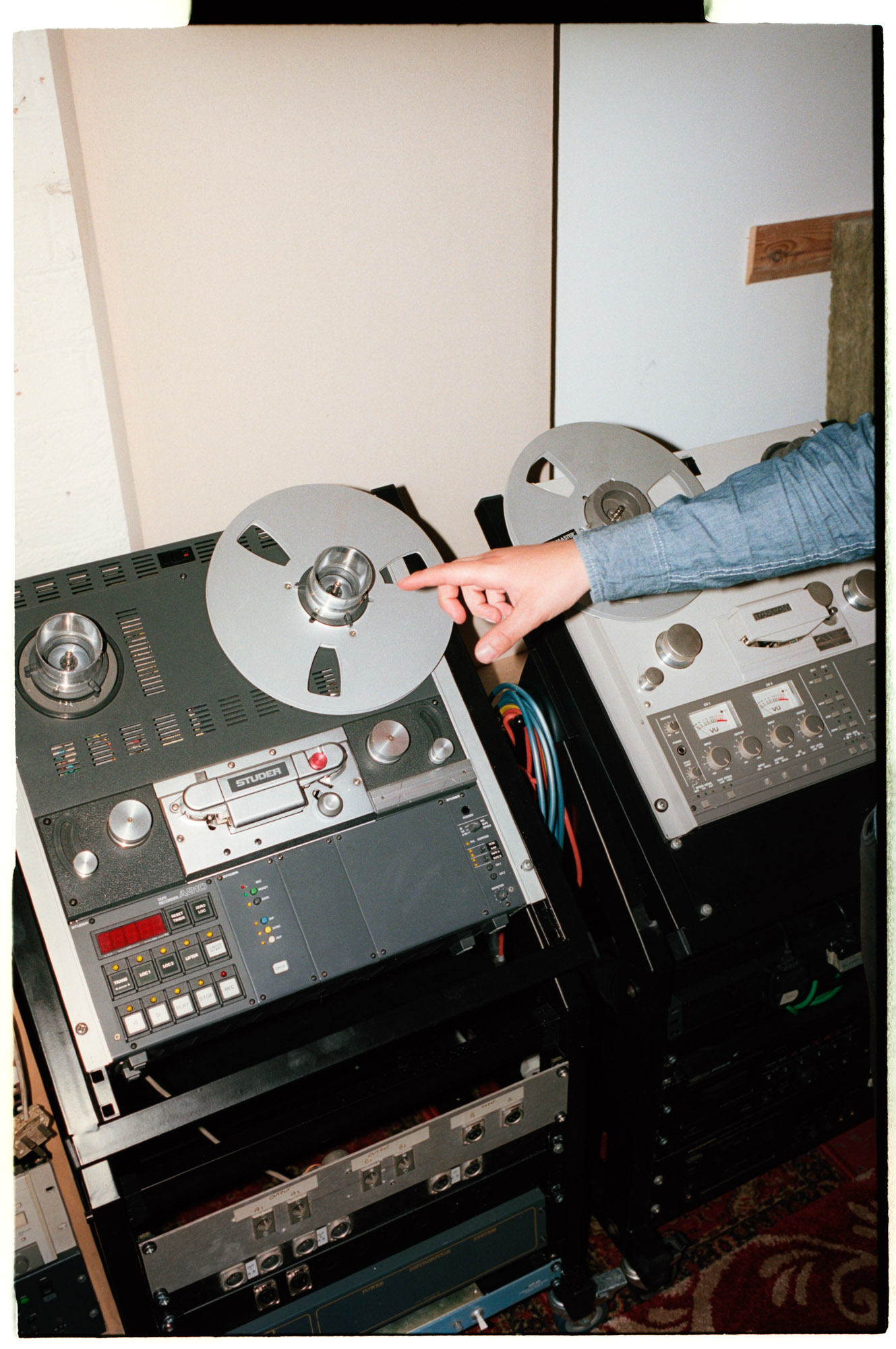 Within the shadows of the music industry’s limelight, there’s a network of people who you have probably never heard of. Individuals whose passion isn’t ‘just’ listening to music, it’s sharing music with others. They’re the opposite of too-cool-for-school hipsters who snub their nose at you when you haven’t heard the new, purple label, 100-edition pressing that just dropped. They are why and how you have discovered your favourite artists.

From the UK’s most devoted gig goer, to the family run shop where the grandmother can tell you all about her love for Grime and Skepta, from local DIY performance spaces to international internet music platforms, the Indie50 is a diverse selection of 50 people who champion and support independent sound, each in their own way. 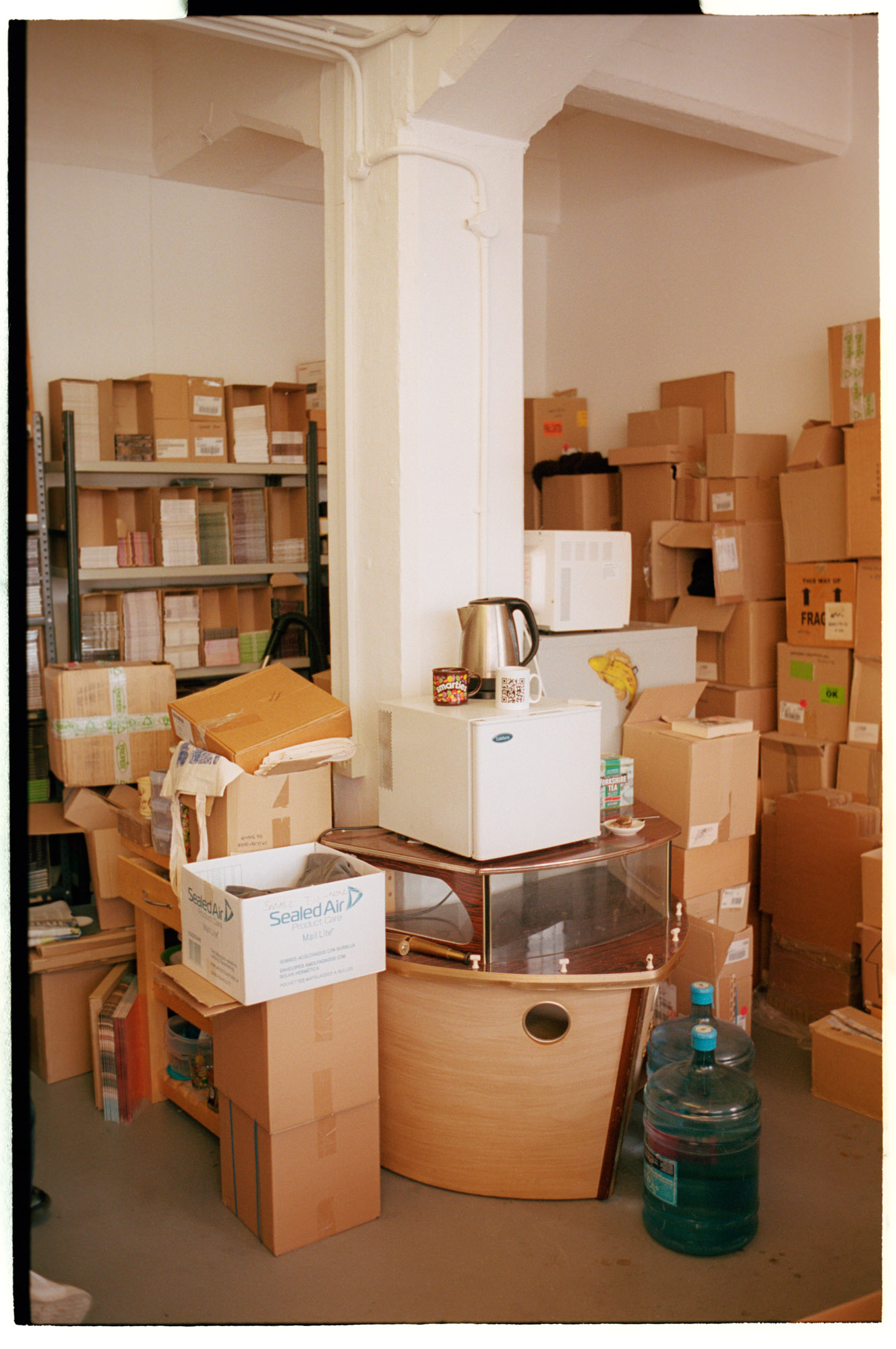 To celebrate these sonic hustlers, Josh Jones and Dan Wilton set off on a manic road trip across Britain to photograph and interview them all.

Over the course of nine days, the duo traversed roughly 1400 miles, drank a fuck-ton of tea, met nearly 50 strangers, and documented the unique, vibrant ways to be independent within music in 2016.

There was one overwhelmingly universal piece of advice, though: “Don’t be a dick. Be nice. It’s a long game. As long as you’re loving what you’re doing, then you’re doing it right.”

Below are just a few highlights from the exhibition and accompanying limited-edition zine of the same name.

Consider Don’t Be a Dick a music industry mantra. Hell, consider it a life mantra. 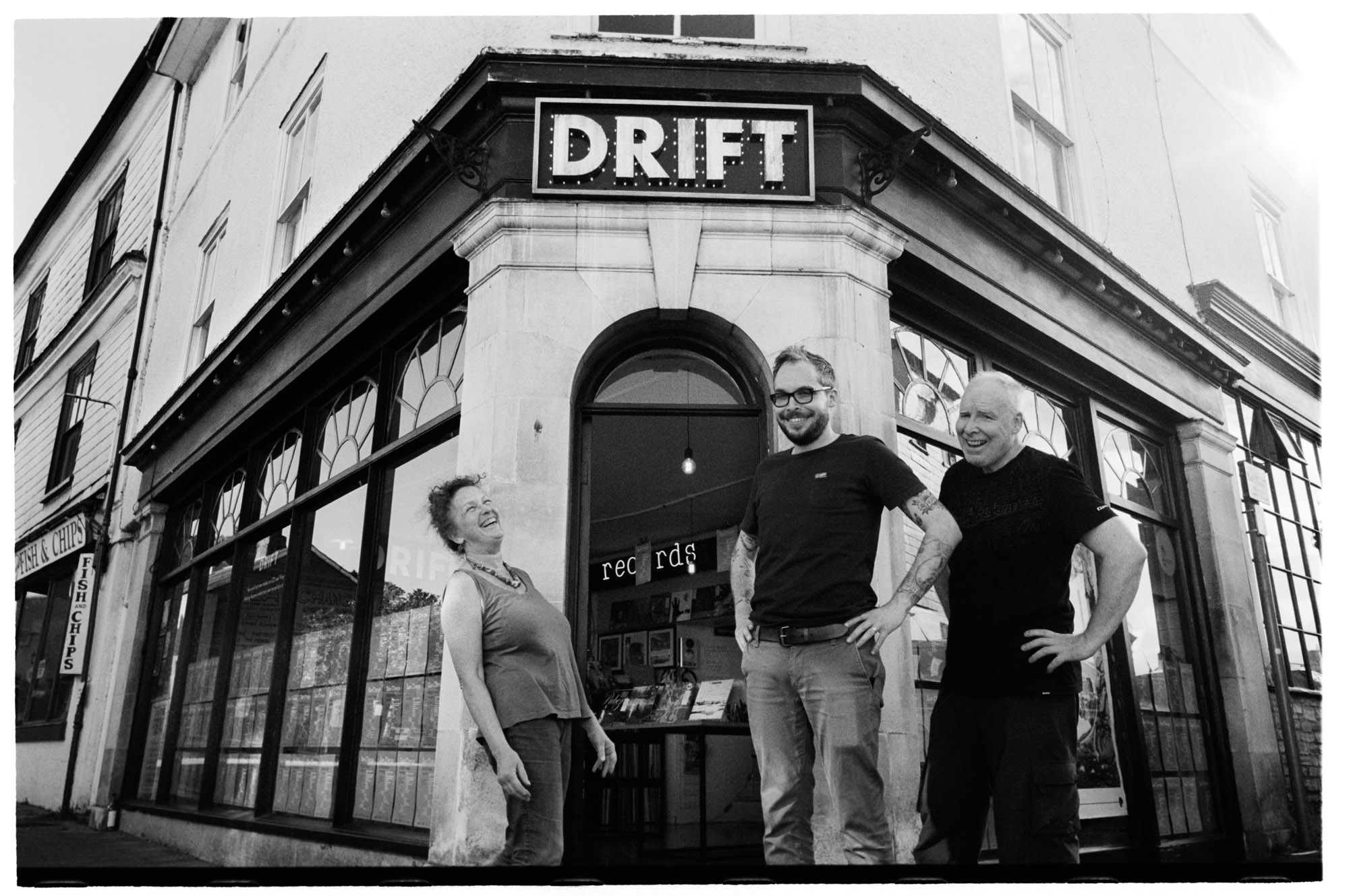 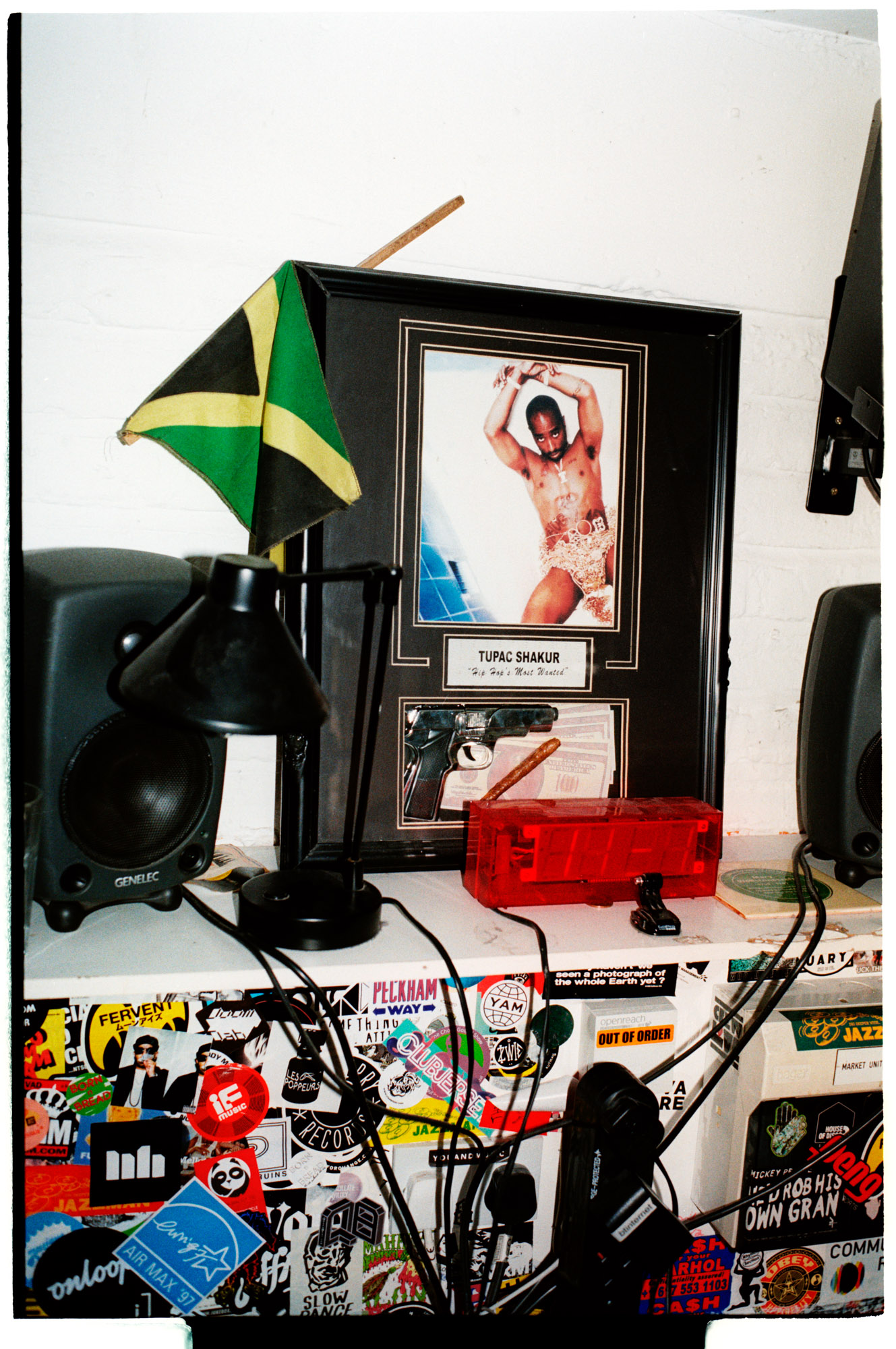 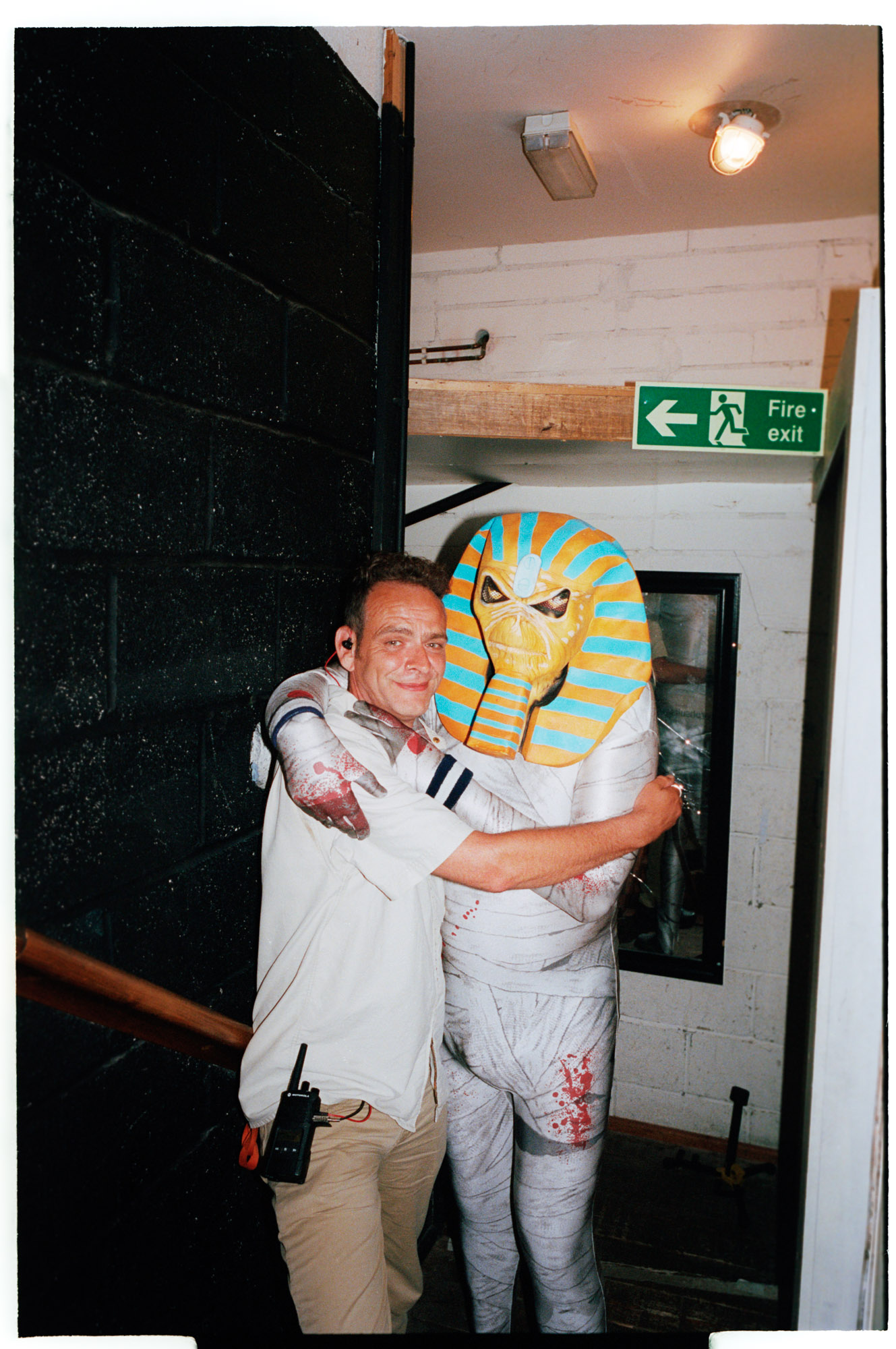 Don’t Be A Dick runs from 2nd – 8th of September at Huck’s 71a Gallery in London.

Linkedin
RELATED ARTICLES
OTHER ARTICLES
The artist and skate legend Ed Templeton takes us through the importance of sticking your neck out, making every choice count and being master of your own creations.
Huck's 10th anniversary special celebrates a decade of self-rule - and the outliers who define what it means to be truly independent.
James Blake breathes life into his new album, at small hometown show.