If you have been inhabiting planet earth for any of the past 20 years, you’ll have heard the influence of James Yancey aka J Dilla – if not his music. Even if you have zero interest in hip hop, or sampling techniques, or audio production whatsoever, Dilla’s forward–thinking, prolific output as an artist and producer was so ahead of its time that it still continues to change the way music is created.

His Donuts LP is often regarded as the most important album of his career. As such, to pay fitting tribute to J Dilla on the anniversary of his untimely passing, Classic Album Sundays’ Colleen Murphy tapped Dilla super-aficionado, and head of music at Boiler Room, Raj Chaudhuri to deliver an inspiring talk on how the project came together.

The Donuts account is especially inspiring given the timeline of the album’s release: three days before Dilla’s death. Hospitalised and bed-ridden during his last few months, the fact that Dilla crafted a large part of Donuts from the discomfort of a medical gurney as his condition rapidly deteriorated, using just a portable turnable, MPC and sampler, is a testament to the Detroit master producer. Proving his passion for sound and insatiable desire to create and share his ideas, even his hands and limbs seizing up couldn’t stop Dilla from doing what he loved – right until the very end. 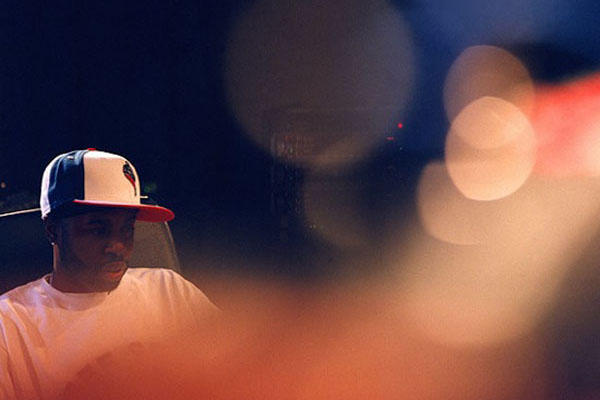 Chaudhuri didn’t just tell the story of the making of an album, its roots, its pioneering elements,  and all the luminaries Dilla influenced during the course of his life. What followed was an impassioned, heartfelt exploration of a dying artist’s visionary spirit. Regardless of your feelings on his music, trust. J Dilla can’t fail to move you.

Linkedin
RELATED ARTICLES
OTHER ARTICLES
From Brooklyn gang members, to Welsh miners and the residents of East Harlem, Bruce Davidson used his camera to shine a light on the most marginalised.
Photographer Yan Morvan revisits a radical moment in history, which saw the emergence of a fiercely-rebellious spirit among the UK‘s youth.
The internet furore surrounding a certain NY-based furniture designer should make us question whether condemning people in the harshest possible terms harms more than it helps.
As the role of the nuclear family is increasingly called into question, people are finding new ways to exist outside heterosexist norms.
With abuse of call-centre staff on the rise, many are now speaking out about the hostility they’ve faced.
The novelist discusses his electrifying debut, which offers a deft examination of masculinity under late capitalism.