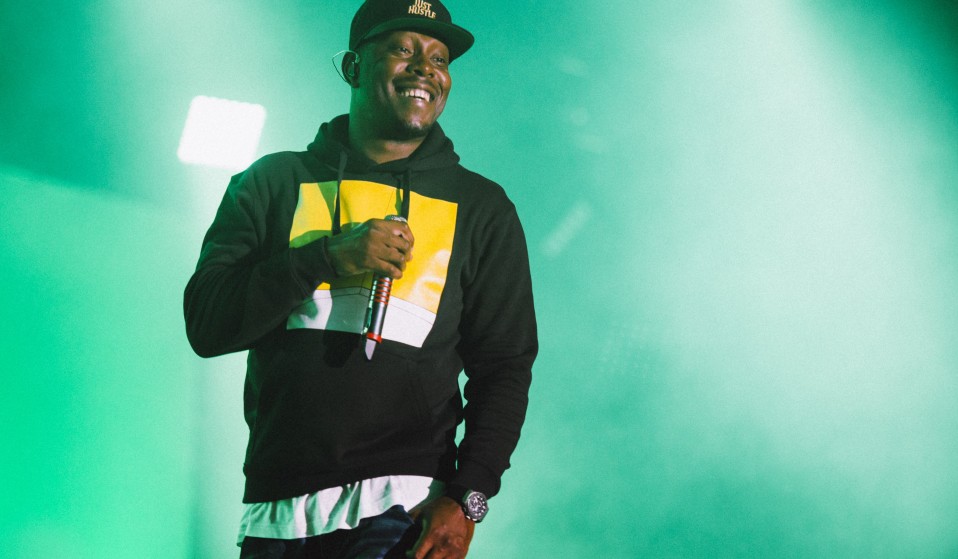 It’s equal parts exciting and scary when a musician you love decides to revisit an old album – and perform it in full.

In 2014, Mos Def brought his Black on Both Sides tour to London. The show was a godawful, hip hop train wreck – like watching a drunk relative embarrass themselves in front of everyone you’ve ever met in your life. (Most of the sold-out crowd left well before the show ended.) Two years later, it’s impossible to listen to the album in the same way, without having flashbacks of that night.

When Dizzee Rascal announced he’d be performing Boy in Da Corner in full, as part of the Red Bull Music Academy tour, the feeling of giddy ‘yassssssssssssss’ excitement was soon followed by sinking, Mos Def PTSD.

There are certain records that perfectly encapsulate a place, time and feeling. Boy in Da Corner is one of them. It’s 2003, punchy and bratty, quick-spitting grime, it’s being a teenager, thinking you’re big time but really you’re seventeen, thinking you dun kno when really you have no idea. But as Dizzee himself says, “When we ain’t kids no more, will it still be about what it is right now?” 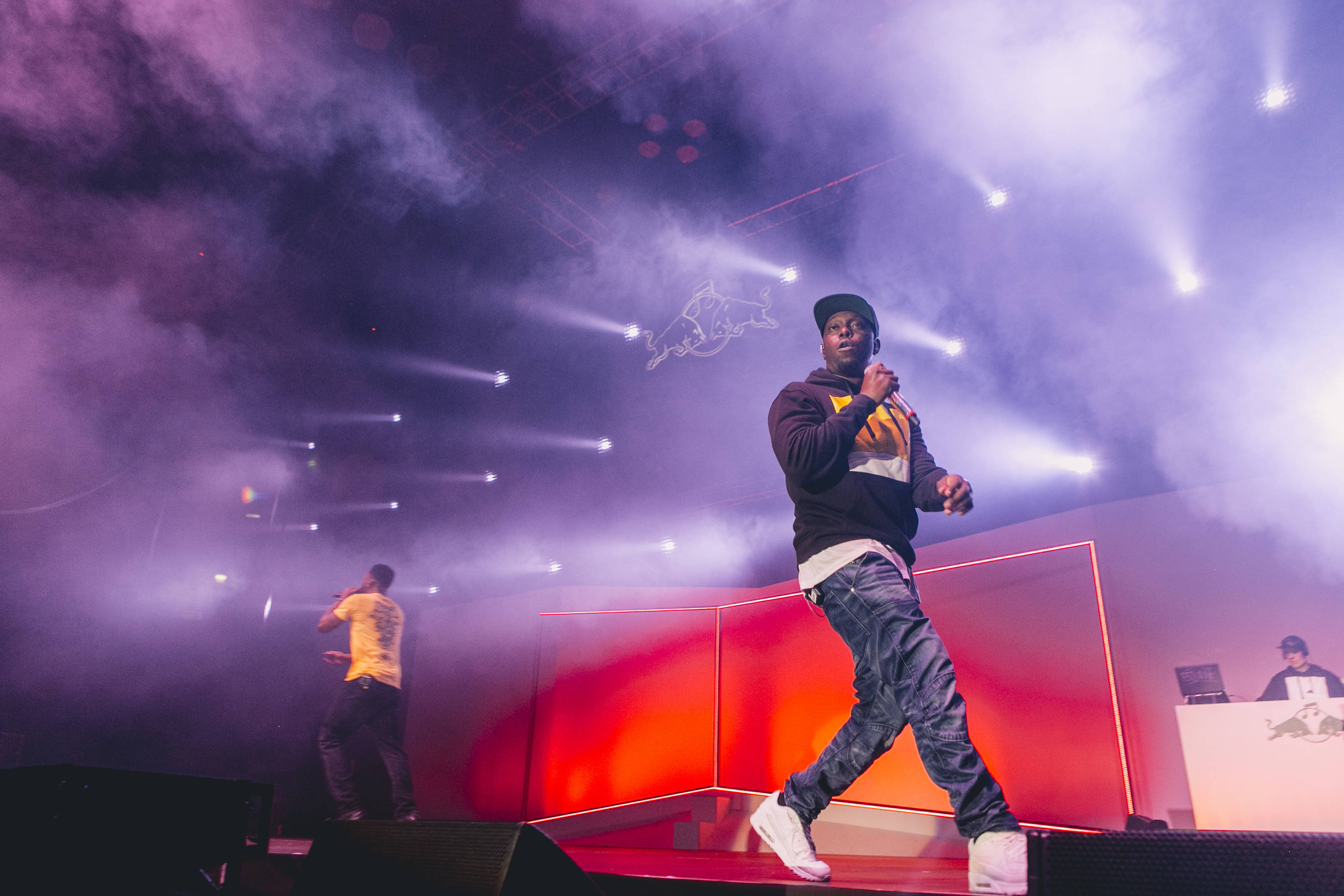 Please let this be good.

From the first notes of ‘Sitting Here’, it was like Dizzee turned on a light switch in the crowd. Wagwan was that the whole place lit up like an electrified, grime Christmas tree – a mood that continued to build the entire way through. Somehow Boy in Da Corner sounded even more fresh than when it first came out thirteen years ago. Dizzee’s flow razor-tight, whipping the audience into a frenzy with those beloved beats, every song building on the last. But it wasn’t just Dizzee’s performance that made the gig so special. It was the thousands of Londoners getting down in a way only they can.

Last night was more than a celebration of a record that is pretty close to perfect. A record that – for any music fan coming of age in the early 2000s, whether you were a hip hop head or an indie kid – probably defined your life. It was also a reminder that, through all the Brexit bullshit, the division and difficulties, the madness and hate that 2016 has brought, the London scene is, and forever will be, damn special.

For more information on the 2016 RBMA tour and to find what’s happening near you, check out Red Bull Music Academy.

Linkedin
RELATED ARTICLES
OTHER ARTICLES
James Blake breathes life into his new album, at small hometown show.
J Dilla super-aficionado and head of music at Boiler Room, Raj Chaudhuri reveals the inspiring tale of a dying musician’s inextinguishable spirit and his magnum opus, Donuts.
Red Bull Music Academy resurrect the free dial-a-rave in London on Saturday April 11. It's all on the down low, so read on to find out how to get involved.