Dubstep pioneer Artwork hosts a tour of South London's music scene, showing that when it comes to seeing a city, it’s best to ask the locals.

Dubstep pioneer Artwork hosts a tour of South London's music scene, showing that when it comes to seeing a city, it’s best to ask the locals.

Dubstep took the world by storm when it thundered into mainstream music culture in the late 2000’s. But that, of course, was not the beginning of the Dubstep story, and the South London roots that birthed the genre are very much alive.

In a new video from Airbnb as part of their ‘Live There’ campaign, Dubstep producer and Magnetic Man member – DJ Artwork – introduces us to his South London club scene.

Starting out on Surrey Street Market in Croydon, where in the 1990s Artwork and his friends lived and worked around the famous Big Apple Records, he reminisces about the grapes he used to fire at the passers-by below. Artwork had a studio on top of the shop, although the booths he recorded in have been lost to the urban jungle. 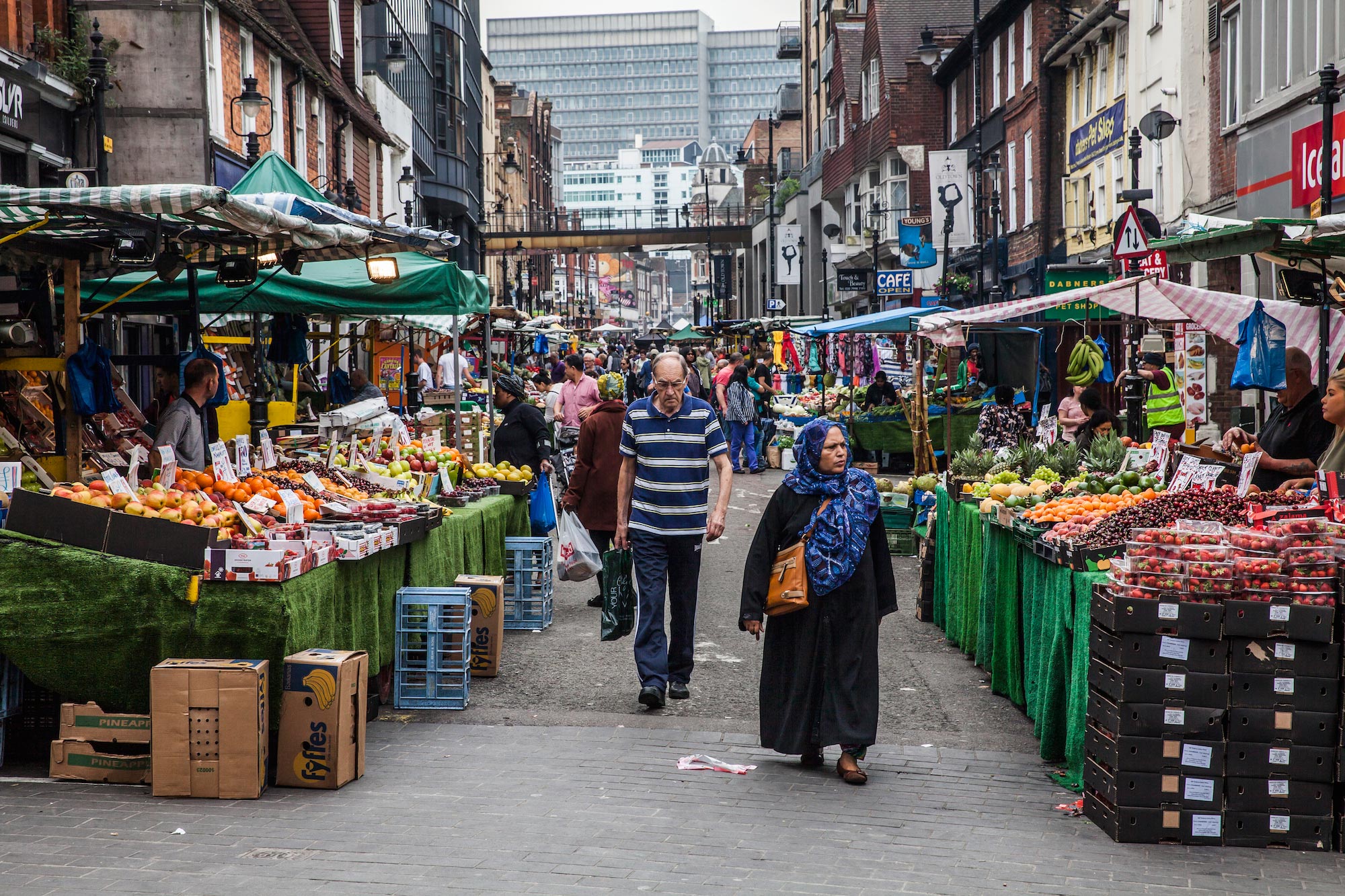 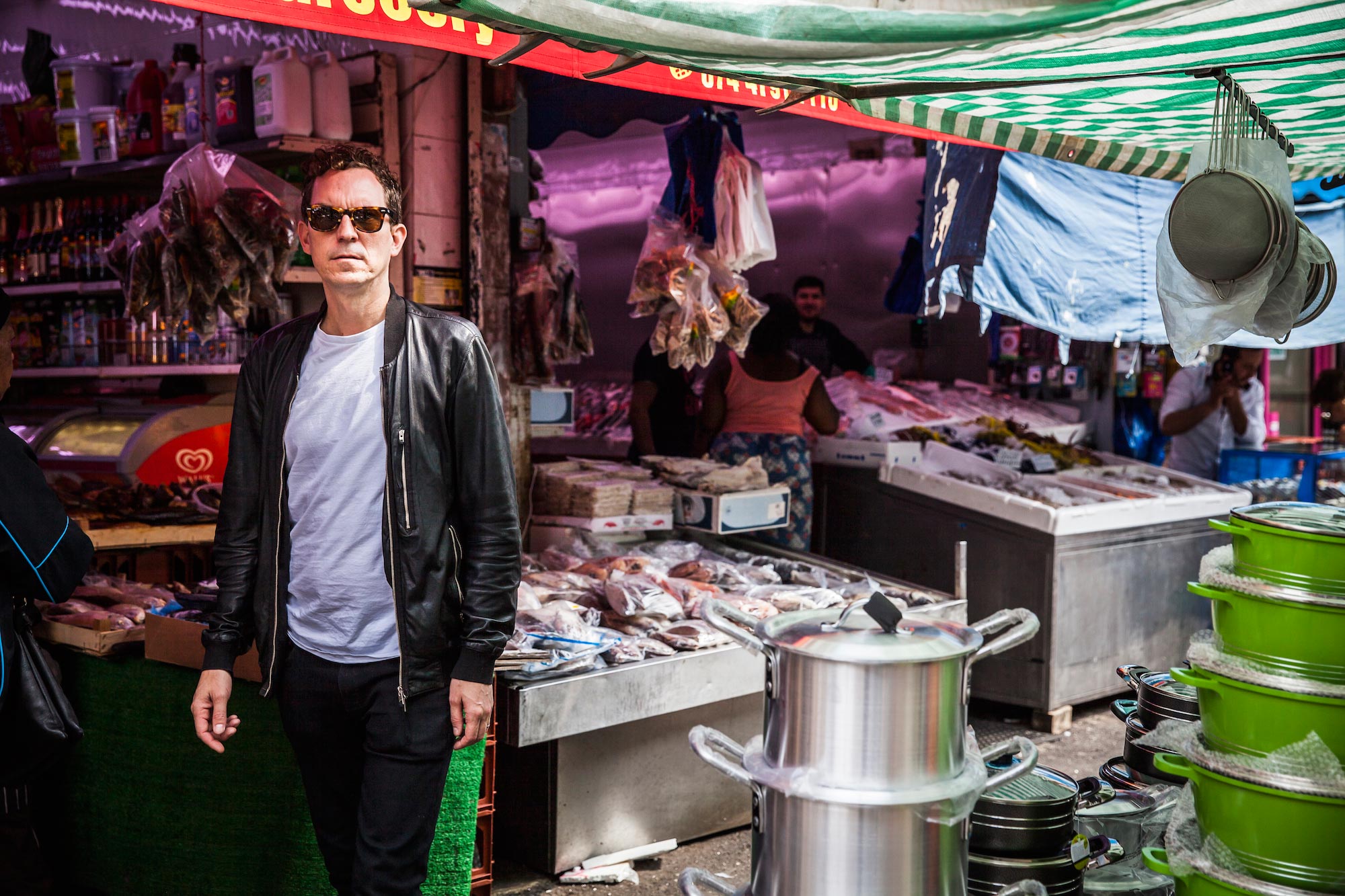 DnR Vinyl in Croydon, however, was a shop that survived, and if you know what to look for, it’s a museum for the scene’s emergence. “Record shops were like tiny islands of good music,” Artwork explains as he flicks through LPs with friend and fellow dubstep pioneer Skream.

Elsewhere, in Rye Wax in Peckham, we hear about how a sense of community is one of the most important things to foster in modern record stores, allowing like-minded fans to come together and celebrate the music they love. Rye Wax is also notable for hosting tiny gigs for emerging artists and established artists – a little known secret for those of us who live for those intimate performances. 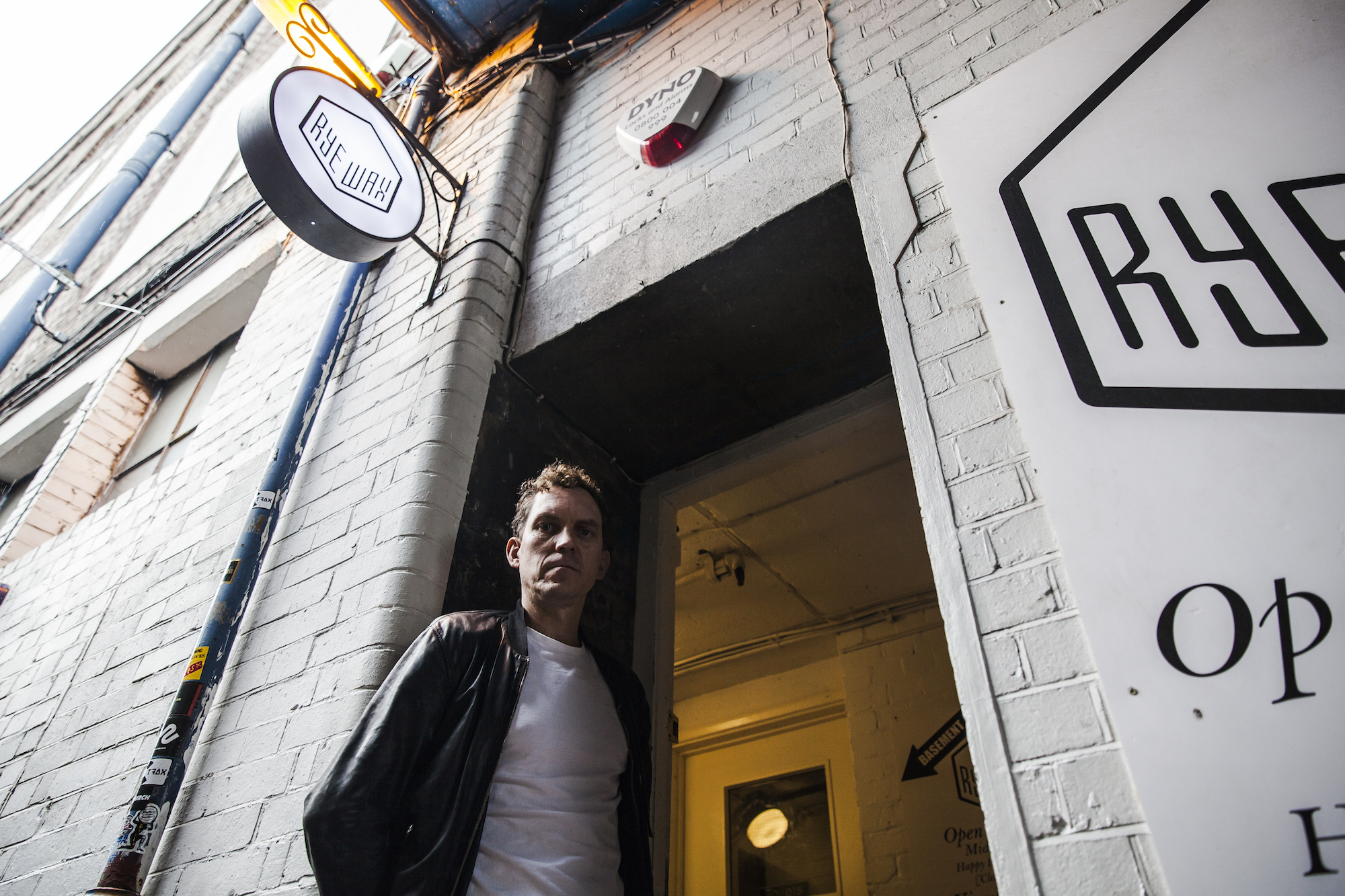 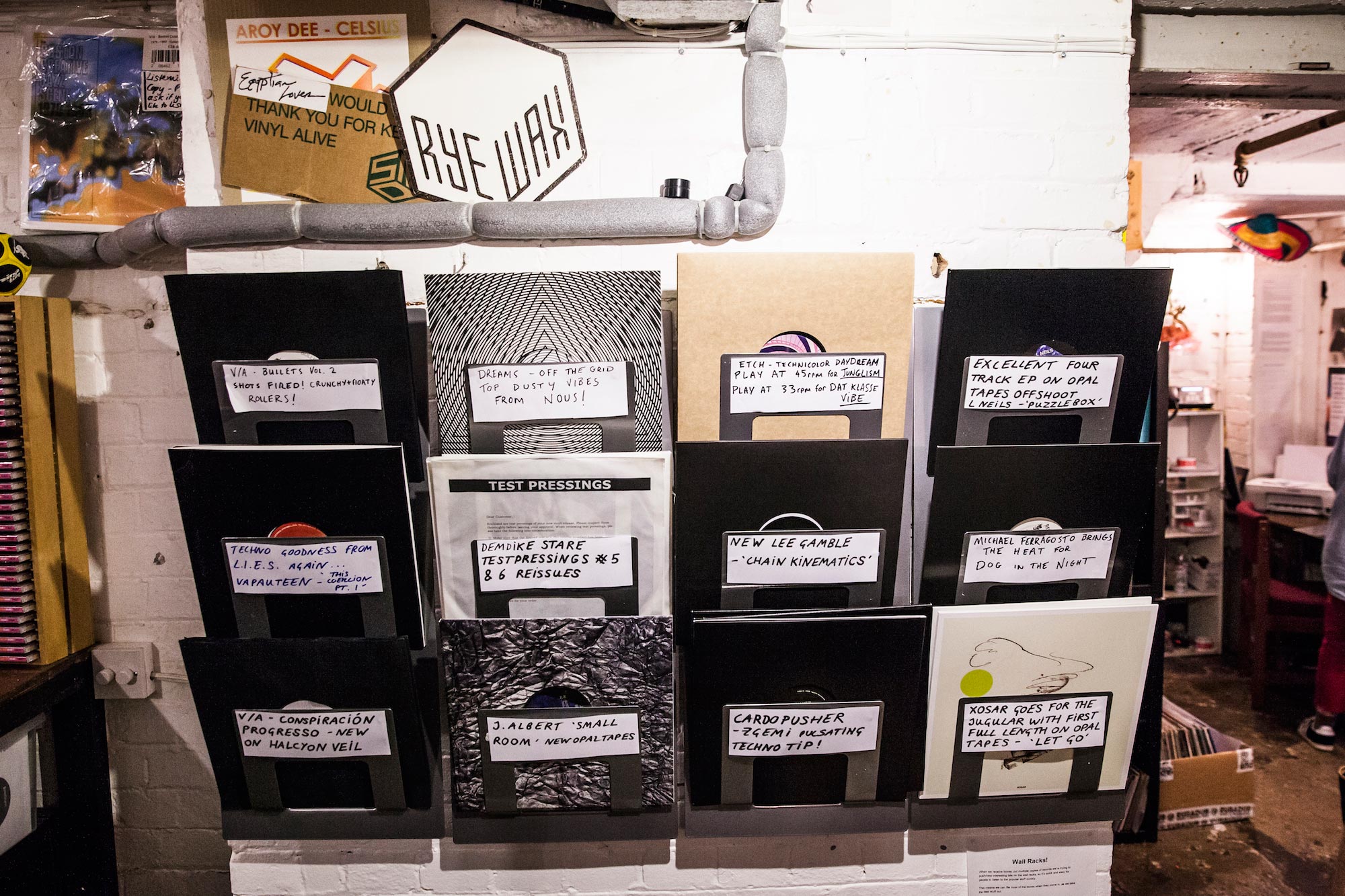 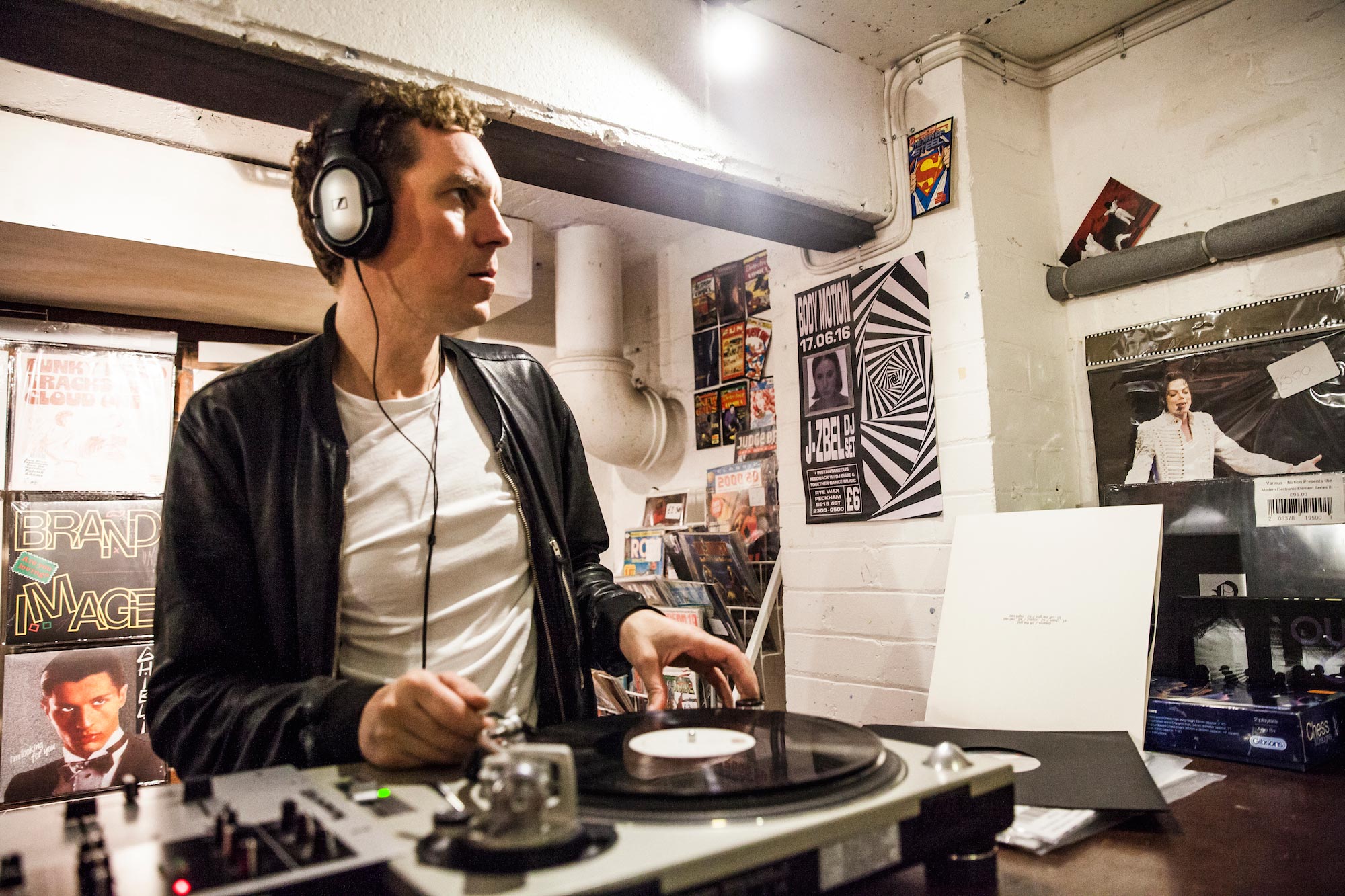 Communities can be pulled together through music, but sometimes it’s the music that creates a community in the first place. Speaking to Artwork in Canavan’s Pool Hall, Bradley Zero describes how he took a small snooker club and started putting on music nights twice a month. Unlike some places closer to the centre of the city, South London has managed to sustain and even grow its small club scene. “In the South, people are doing it,” we hear. “They’re putting parties on in weird places.” 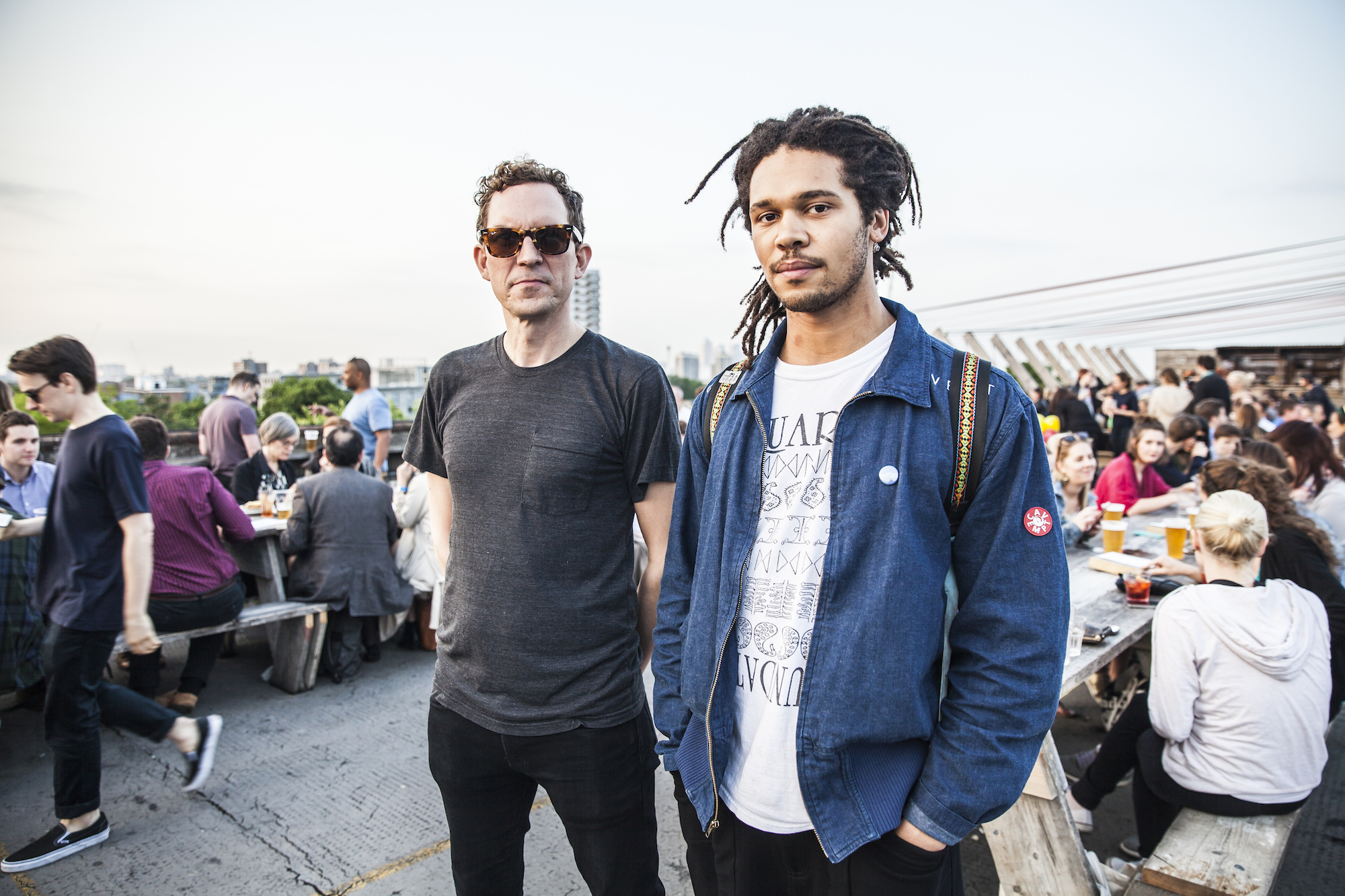 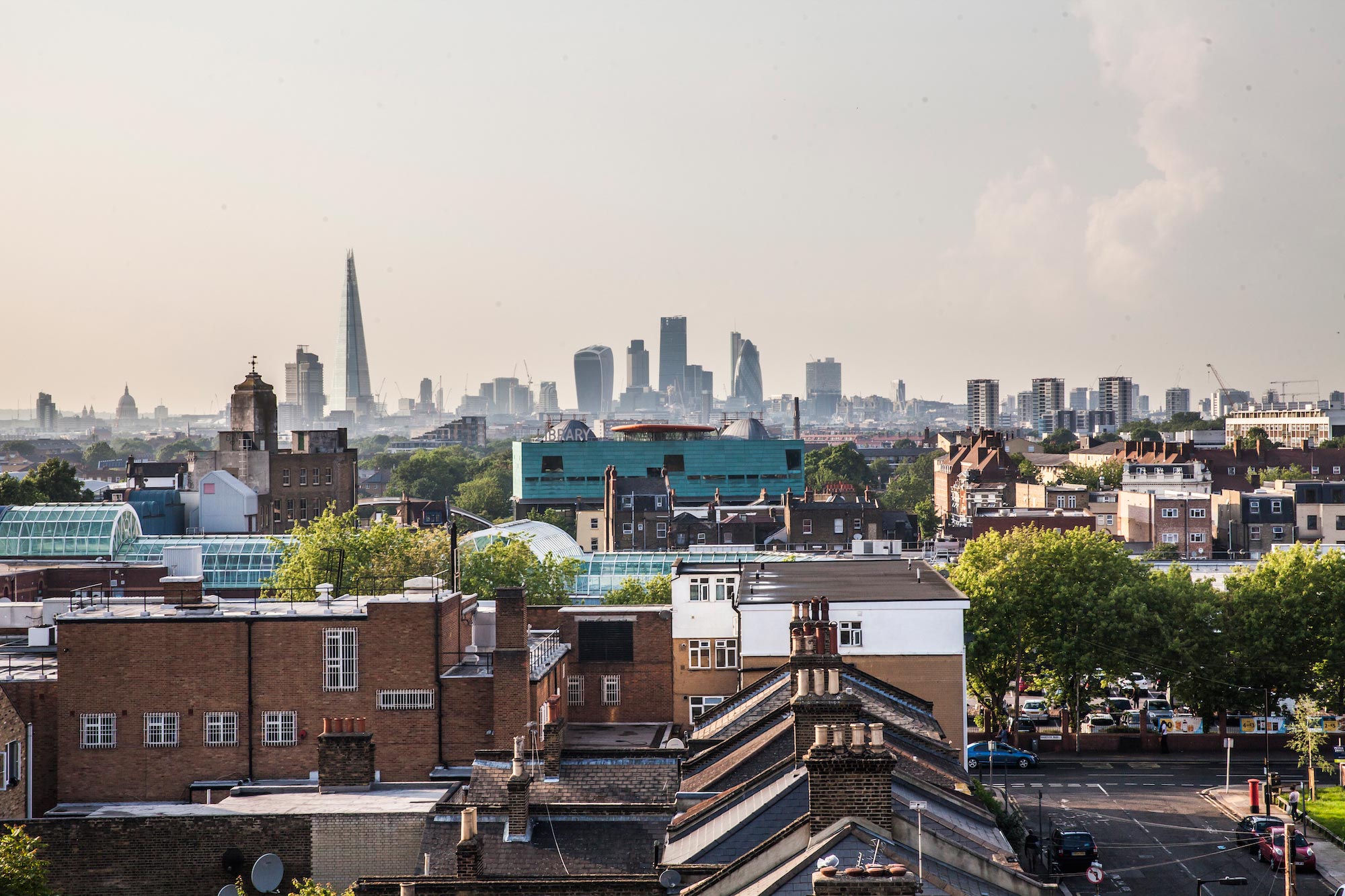 One of those is Bold Tendancies, an annual summer programme of visual art, music, theatre, literature and food, all within a (once) disused carpark in Peckham. As Artwork and Bradley emerge on the rooftop, groups of locals sipping drinks from Frank’s Café watch the sunset over Canary Wharf. “There’s so much on at the moment, so you’re not going to see it all,” runs Artwork’s closing statement, “but just get amongst it, you know?”

Check out more from Airbnb’s ‘Live There’ campaign.

Linkedin
RELATED ARTICLES
OTHER ARTICLES
After blocking the Scottish government’s gender recognition reform bill, Westminster is now devising further changes to the law to make it harder for trans people to self-identify.
After a two-year hiatus and a new album, the Nigerian artist is riding high. Now, he wants to bring his alternative, genre-bending sound to the world.
From snake handlers to mardi-gras revellers, Tom “TBow” Bowden’s photos provide a snapshot of the wonderful and weird people who make up America.
A new film from Berghaus traces the story of Adam Raja, who left behind a turbulent upbringing to discover the healing power of climbing.
After building his reputation covering the US civil rights movement in the 1960s, the photographer went on to produce some of the most enduring images of the past century.
A group of aid workers face prison for helping to save people fleeing their homes at sea. If they are charged, it will have a chilling effect on humanitarian efforts.