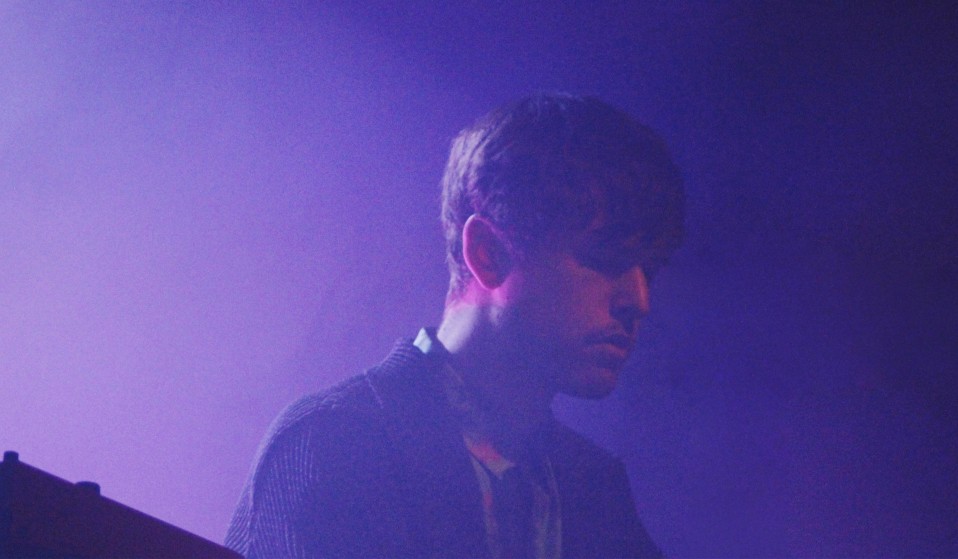 There’s a feeling. It lives high in your chest. Teetering like a swing. Racing out of your soul when you catch your breath.

It’s the journey down a rain-slicked cliff on a moped, almost hurtling off the side before reaching solid ground.  A phone call from a parent telling you their cancer is in remission, blood work showing clean. Saturday night with your best friends in the pub, singing Luther Vandross till your cheeks burn.

This indescribable yet familiar, this euphoria. This is James Blake’s voice.

Blake is why music should be experienced. Why you shouldn’t hear a song played in horrible tinniness on your plastic headphones. Or even on those mediocre, expensive bookshelf speakers you like to brag about. Why you should feel a song when the soundwaves rush over you from all angles. From speakers twice as tall as you are.

On Monday night, Blake played a small show at the Village Underground in London, following the surprise release of new album, The Colour in Anything. Around the corner from beloved, now-closed club Plastic People. The epicentre of where London first fell head-over-heels with Blake’s glitteringly glitchy EPs, before they, and he, spread like wildfire across London and the world.

And despite (many) repeat listens to the new album, it’s only live where the full beauty of what Blake has created becomes apparent.

It’s not just that Blake’s voice fills a room with a kind of awe. His music is often called melancholy or sad, almost like his voice is too emotive for its own good. Fuck that. There is such joy there. 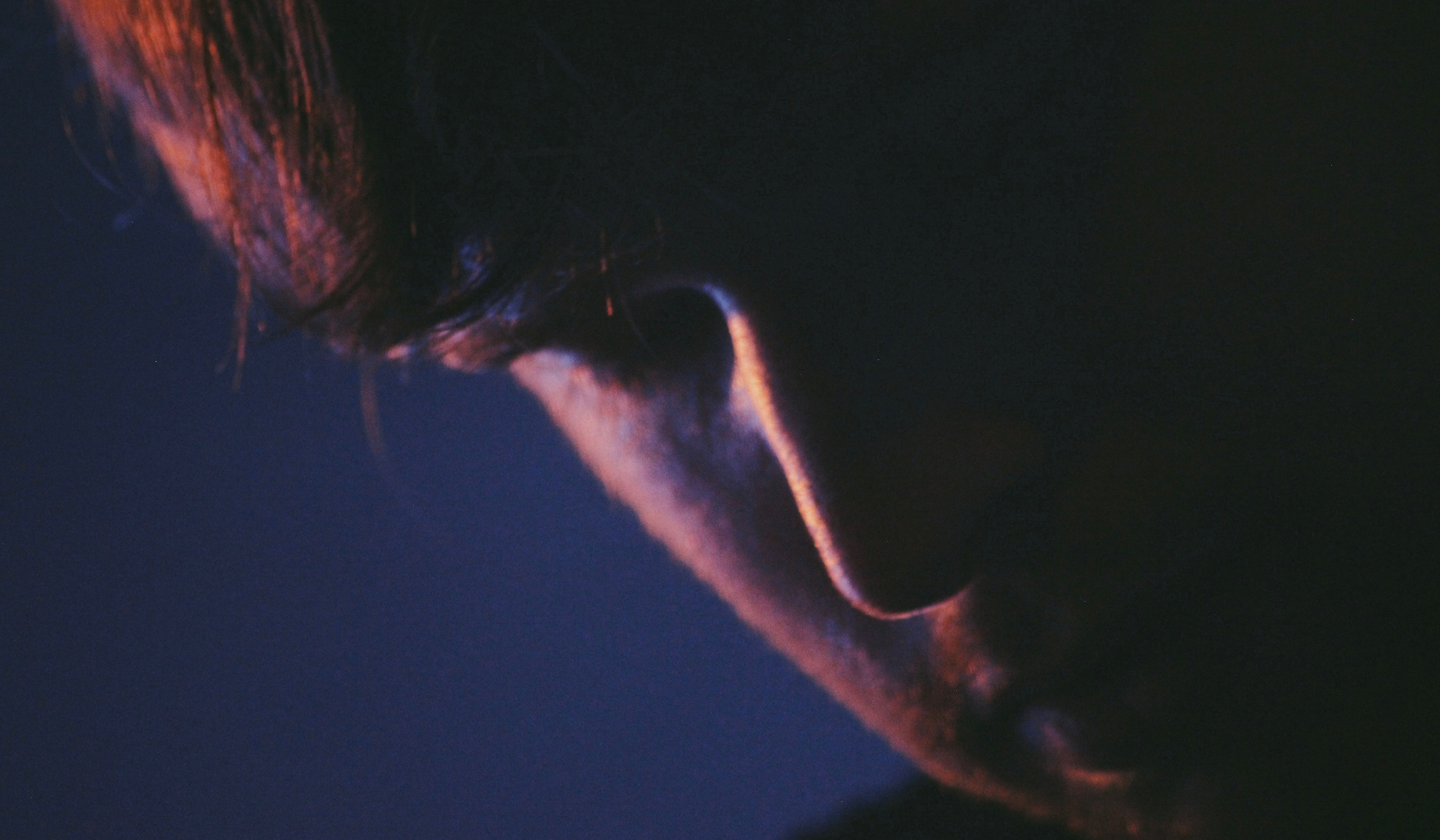 When he thanked us for coming it was as if we’d done him a favour by turning up, for a set we were told would be heavy on new material. “Guinea pigs” to test the fresh album out on.

Opening with ‘Life Round Here’, easing the crowd in with the familiar before launching into album opener ‘Radio Silence’. But it was in the third song, ‘My Willing Heart’, where words fail.

There is a moment in the song, it’s about 1 minute 40 seconds in, where Blake’s voice builds and gives way to a huge rush of sound. And live this rush – of instruments, of warmth, of lighting – felt overwhelming. (Yes, the lighting. I can’t remember the last time lighting made me feel emotional.)

The kind of ecstatic moment that makes you tilt your head back and inhale deep.

I feel sorry for the people who were there who missed it, who had their cameras in the air, who didn’t catch what had just happened. How Blake had breathed life into this song in the best way. The way that makes you remember how music makes you feel in technicolour.

The symphonic overture didn’t last. At one point he was a crouched, piano-playing spirit possessed by Stevie Wonder. At another, as nuclear green lights filled the space, he teleported us to a Chicago basement via an acid-tinged, freaked out version of Voyeur.

And in between, Blake still seemed to remain as self-deprecating as ever.

What happened on Monday doesn’t translate if you are listening to the album at home. I’ve tried it since. More than once.

Perhaps that’s the point though.

At home, the album is an echo of the Quentin Blake illustrations that adorn it. A work of art. Live, what James Blake does is something else.

The Colour in Anything is out now.

Linkedin
RELATED ARTICLES
OTHER ARTICLES
A new crowd-funded project uncovers the female pioneers changing comic books for the better, showcasing the medium's fiercest pioneers and the artists still shaping its future.
Filmmaker Nicolas Heller’s No Your City web series celebrates the city’s larger than life characters, who are being threatened by ongoing gentrification of the Big Apple.
Red Bull Music Academy resurrect the free dial-a-rave in London on Saturday April 11. It's all on the down low, so read on to find out how to get involved.