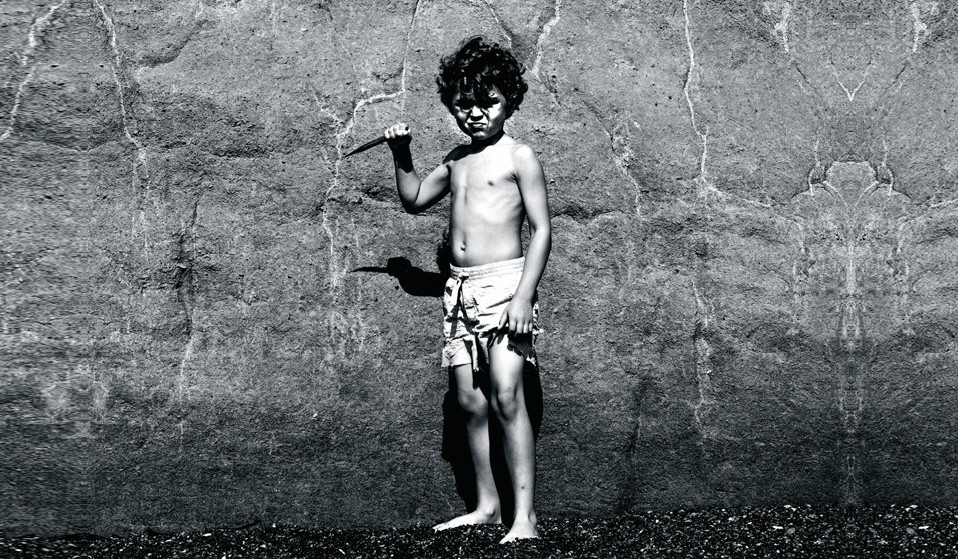 How do Faith No More – the band who inspired hundreds of other bands – do 'the comeback'? Keyboardist Roddy Bottum gives us the inside info.

How do Faith No More – the band who inspired hundreds of other bands – do 'the comeback'? Keyboardist Roddy Bottum gives us the inside info.

On May 19 this year Faith No More are set to release a new album, Sol Invictus. It’ll be their first album in almost 20 years. And the excitement for the release is palpable.

The news comes following their much-feted reunion in 2009, after 11 years apart. Although they have been extensively touring ever since, it seemed unlikely that the band would actually record new material. So how do the band that inspired so many bands – Nirvana, Metallica, Anthrax, Guns ‘n’ Roses, Alice in Chains, Slipknot to name a few – do ‘the comeback’? How does the band who nailed this Sex-Pistols-At-Free-Trade-Hall performance at the 1990 MTV Video Music Awards (see below) avoid falling into some ’90s funk rock nostalgia trap?

Well it hasn’t all been plain sailing. Keyboardist (and original co-founder of the band) Roddy Bottum had to be won round to participate in the reunion to begin with. “I actually dragged my feet a little bit, not really believing that it was going to happen,” says the native Californian, now fifty-one. “Everyone jumped in at different times. Billy [Gould, Faith No More’s bassist] was really enthusiastic about it from the get go because that’s the kind of person he is, he likes to spearhead things and push them forwards – he’s very proactive. I am a little bit but everyone’s got things going on.”

But how did a string of festival appearances turn into a new album? “It feels really good to record new material. Initially it was really emotional and a crazy place to go, we just took it one step at a time,” Bottum said. “We did a lot of shows and at some point during those shows it started to feel cheap and too easy, and we’re not really a fan of taking the easy way out and it’d started to feel that way. We thought we should try some new stuff and we thought it’d be good for the people coming to see us, so we wrote a new song, which was really easy and satisfying.”

There were never any doubts about ‘updating their sound’. The band are confident in what they make and they’re not about to change that to seem more contemporary. “We sort of do what we do, and we do it kinda well – not to brag or anything like that,” says Bottum. “I’ll say in conjunction with that it’s one of the only things we can do together as people. We make a particular breed of music and I think we’re all pretty confident that it’s the one thing we can do that works. It’s like a language we speak.”

Initial tasters from the album – like this single ‘Motherfucker’ below – prove a consistency with their earlier direction and show a dedication to forever influences like Black Sabbath.

“We’re in the midst of getting stuff done,” says Bottum. “We’ve made a record, we’re working together and it all feels like we’re back to where we were. It’s been really exciting because we haven’t put anything out for such a long time and now we’re releasing a record. It’s weird because all of a sudden it’s out there and people’s expectations are high.”

Linkedin
OTHER ARTICLES
As Deftones release their 2016 album, Gore, we look back on the story of Diamond Eyes, the 2010 record that helped them push past tragedy.
Kr3w have released a video with seminal grunge photographer Charles Peterson to celebrate their new collaborative collection.
Two decades after Kurt Cobain's death a new photography exhibition digs deep into the Nirvana story.