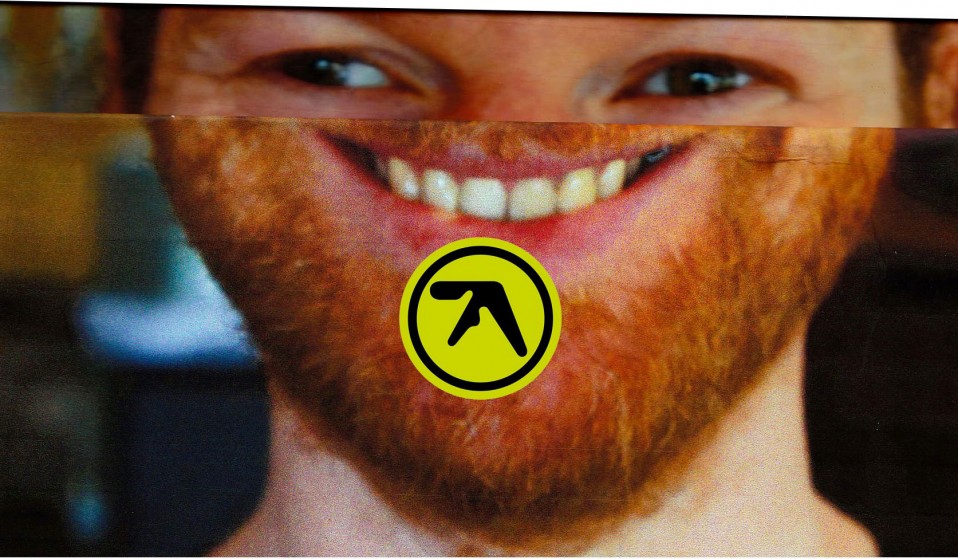 The world is ready for the tripped-out sound of Aphex Twin again, but what do we really know about the pioneer of contemporary electronic music?

The world is ready for the tripped-out sound of Aphex Twin again, but what do we really know about the pioneer of contemporary electronic music?

So as the artist prepares for the release of his sixth studio album Syro on September 23 – his first in 13 years – we thought we’d dig out some lesser known maybe-truths about the mad savant.

According to a 2001 interview in German music magazine Groove, James has a penchant for the fast-paced ‘Rotterdam techno’: “I like the aggression. But I usually don’t like it when it’s totally distorted. I like controlled aggression. I think this is more effectively. When somebody just fucks around with the volume level on the mixer, that’s not really frightening. But something like the new Squarepusher stuff, I consider this way more disturbing ’cause it’s totally wicked. But it’s not distorted at all, it’s crispy. But it has bigger intensity. You can feel the spirit, the motivation behind it and that’s more brutal. That’s the difference between a lunatic getting mad at a mall and takes his knife and a serial killer who’s calculating and cold-blooded. The serial killer is more frightening.”

He has his own record label

James launched Rephlex Records in 1991 with friend Grant Wilson-Claridge. According to ‘The Rephlex Manifesto’, published around their genesis, Rephlex aims “to demonstrate to the rest of the world that British dance music can be entirely original. In the main, we plan to disregard the all-too-common breakbeat and resist the laziness of sampling other people’s work. We also want to show that you can make a kick-ass drumbeat without preset drum machine sounds.” The label invented the term ‘braindance’ to describe the otherwise uncategorisable output of Aphex Twin and Rephlex Records. The official definition is as follows: “Braindance is the genre that encompasses the best elements of all genres, e.g traditional, classical, electronic music, popular, modern, industrial, ambient, hip hop, electro, house, techno, breakbeat, hardcore, ragga, garage, drum and bass, etc.”

According to a Guardian interview in 2001, James thinks Chris Morris – whose Bafta-winning film Four Lions satirises much of the hypocrisy and surrealism of the British jihadist movement – is the ‘best comedian of all time’. Says James in the interview: “He’s amazing, that geezer. I don’t find any of his stuff offensive. A lot of my friends watch it with their hands over their mouths, like, ‘God, that’s so shocking.’ I just find it normal. Every single person has twisted thoughts that they’re just too scared to tell anyone about.”

“Chess has all the beauty of art – and much more,” said Duchamp – who eventually gave up art to concentrate on chess – in an interview with Time in 1952. “It cannot be commercialised. Chess is much purer than art in its social position.” Known to be something of a recluse, James – who now lives in a small (population: 300) village in Scotland – seems to also have a thing for the little figures of strategy. “Well, I don’t know if I’m good,” he told Space Age Bachelor Magazine in 1999, “But compared to someone who’s shit, I’m good. I love it. I can get right into it. Concentration’s not a problem. As long as I’m somewhere nice, and not distracting. I can’t play Chess with the TV on. That’s well fucking irritating. But I can play it when I’m listening to music. I’m rubbish when I’m stoned though. I just make really crap mistakes.”

He doesn’t believe in God

James grew up in Cornwall and apparently hung out on the beach with the surfers, taking drugs, bored by the lack of nightlife. According to an interview published in Select, 1995, he was once messing about on the beach and the undertow from a freak wave dragged him out to sea. His friends walked on up the beach, unaware that Richard was drowning. For about five minutes he struggled against the tow, convinced he was about to die, knowing that the only way to get back in would be to surf on a wave. Just as he was ready to give up, another wave washed him back onto the beach. “I’ve been close to death about a hundred times,” says James in the interview. “I almost drowned a few times and I’ve had more than 15 serious car crashes. It’s nice to speculate about [the afterlife], but I’m just too old-fashioned.”

Linkedin
RELATED ARTICLES
OTHER ARTICLES
A new film from Berghaus traces the story of Adam Raja, who left behind a turbulent upbringing to discover the healing power of climbing.
Filmmaker Laura Poitras discusses her new documentary which traces the remarkable life of the artist-activist and the impact of her battle against the US opioid crisis.
A new law change is enabling Britain’s donor-conceived children to know the truth about their origins – but campaigners say the fertility industry must do more to protect people.
Tristan O’Neill’s shots of dancers caught in moments of reverie at the height of rave’s golden age are a testament to the UK’s legendary club culture.
Since 2007, Gideon Mendel has made 20 trips to document floods in 13 countries. The result is an alarming record of what has already been lost to the climate emergency.
At his West Bank restaurant, Fadi Kattan established himself as the voice of modern Palestinian cuisine. Now, he’s bringing his innovative, bold flavours to the UK’s capital.