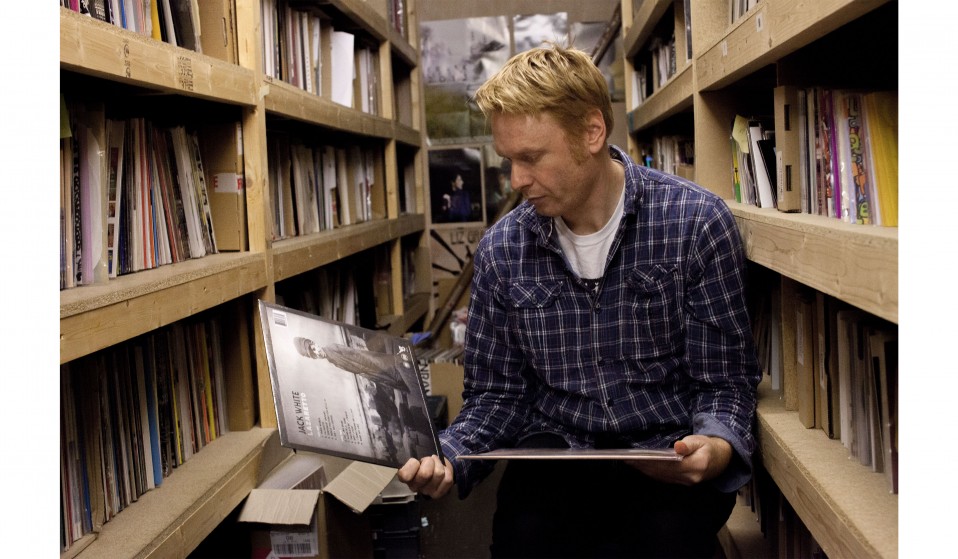 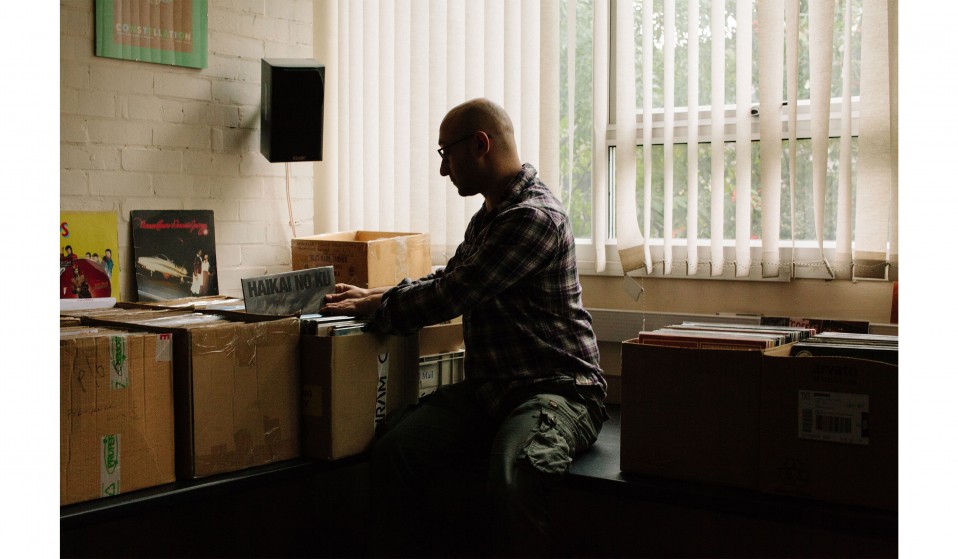 From krautrock to filthy rock, Norman Records breaks out the wax you'll be spinning this year.

The indie fire will keep on burning, so long as these guys keep pushing things online.

We’re not in the business of saying everything’s brilliant,” says Richard Adams, head of content and marketing at Norman Records, an online store based in Leeds. “Between us we have a lot of knowledge of different genres and put across a genuine love of music, but we try to keep some distance from the industry and be constructively critical about things.”

Norman Records is a reaction against the bigger, faceless online retailers who are happy to piggyback off the mainstream hype machine and have their staff shove major label releases into envelopes like corporate drones. By contrast, Richard curates the album descriptions, reviews and features, which are all written by staff to champion artists they feel passionate about, and never lifted from press releases.

Over time, the online store has built a reputation for spotting underground artists destined for great things – like Sleaford Mods, who Norman has been supporting since the band were self-releasing, and have since blown up this year. In 2015, Richard predicts a continued rise of krautrock and believes the cassette tape revolution will reach new heights as people look for a cheap physical alternative to vinyl.

During the ’90s Richard played in Hood, who were signed to Domino. After the band went their separate ways, he was recruited by Norman Records founder Phil Leigh to help him build an online record store that could replicate the bricks-and-mortar experience: trustworthy recommendations from passionate staff, support for independent music and a sense of community.

“All of the people involved in the shop grew up in the golden era of record shops, where you knew you’d go in and get great suggestions from people you trusted,” says Richard. “We can’t really do that anymore, so we’re trying to make it work on the internet. We found that lots of artists who become bigger come from really small beginnings and we want that to keep happening. We want to keep independent music alive; we just don’t want it to die off. It’s a long hard slog, but we’re really trying to create an online community where people trust us.”

From krautrock to filthy rock, Norman Records breaks out the wax you’ll be spinning this year.

Virginia Wing just signed to Fire Records and we think their new release will creep into the end of year polls. They’ll appeal to BBC Radiophonic Workshop or Broadcast fans and they’ve got a bit of their analogue synth sound but it’s really poppy, not just weird stuff.

These guys’ incredible kraut/post rock sound needs to be heard. It’s just one of those records everyone at the store loved and it’s so satisfying, you could listen to it on repeat. They tap into a lot of sounds and there are echoes of Can and Portishead in there.

Ian Williams Craig builds up these unusual, ethereal dreamscapes and creates really interesting muddy and muted loop-based music. It sounds very different, but people who like Grouper will appreciate it.

This is Tim Gane from Stereolab’s new side project and it sounds like the band are recreating the music they grew up with. It draws on the Can/krautrock sound that’s in vogue right now and has a real analogue feel with some great drumming.

We’re obsessed with Warm Widow. They’re probably not going to cross over but they’re a great rock band – a dingy racket from Manchester. We’re trying to push them because we think people will really like them. I’d describe their sound as filthy rock with abrasive influences from The Fall to Joy Division to Shellac.

Dean Blunt is one half of Hype Williams and we think his new album will definitely bring him to a much wider audience. After the esoteric, left-field stuff with Hype Williams, he’s making music that is much more palatable but has quite a visionary feel to it.

Their fourth album is another store favourite and will push them into a different league from where they’ve been before. It sounds a lot like Neneh Cherry’s Blank Project with a strong percussive energy but weird soulful vocals.

Find out more about Norman Records.

Linkedin
RELATED ARTICLES
OTHER ARTICLES
As the Scottish government announces a rent freeze, an activist with Living Rent who fought and won shares how they did it, and what must come next.
Cindy Campbell recounts how her brother ushered in a new era of musical culture at a party she held in the Bronx in ‘70s.
By turning a real-life crisis into daytime television fodder, TV bosses have once again shown themselves to be completely out of touch with audiences.
Following the announcement of an 80% hike in the energy price cap from 1st October, crowds gathered outside the offices of energy regulator Ofgem to protest and declare their intention to undertake a payment strike.
A group of young Palestinians have found temporary freedom in the act of parkour, reimagining wreckage and ruins as a series of high-octane playgrounds.
Financial turmoil is pushing people who work in the sex industry into more dangerous and desperate situations as a means of survival.