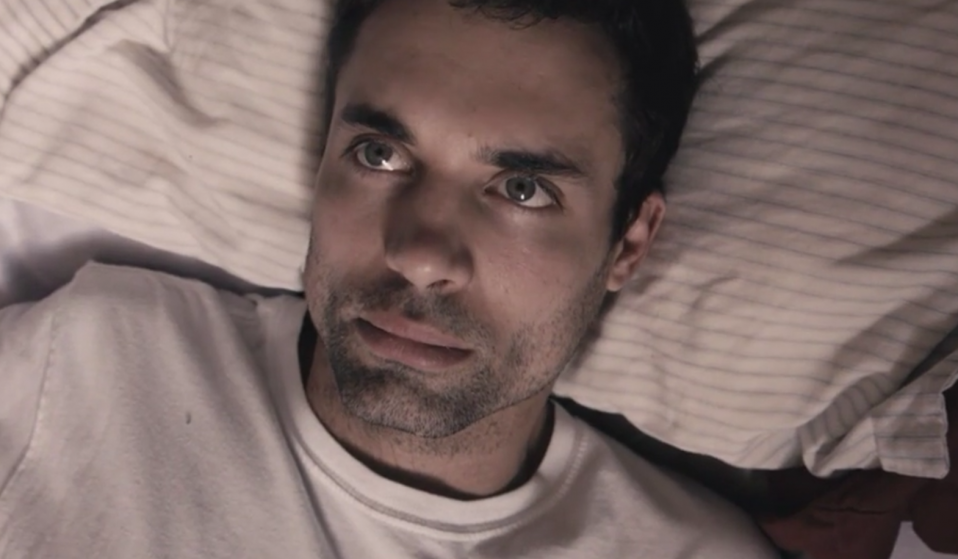 "USE YOUR KEYBOARD TO ESCAPE THE LOOPS," they say — as though you can ever actually escape.

"USE YOUR KEYBOARD TO ESCAPE THE LOOPS" they say — as if you can ever actually escape.

Punk band Fucked Up like to play with conventions. For the uninitiated, the Toronto group wrote the only hardcore opera of the 21st Century – 2011’s completely magnificent David Comes To Life – and then proceeded to perform it with a string quartet in the round. Lead singer Damien “Pink Eyes” Abraham spent some time as a semi-regular commentator on Fox News a few years back, basically having fun at Glenn Beck’s expense and making an eloquent case for the left.

Throughout their careers, they’ve also built up the Zodiac series, an ambitious project in which the band craft an expansive track for each of the twelve years of the Chinese Zodiac and release it on vinyl. They’re complex and diverse pieces of music in which the band pushes itself to every extreme. Having started in 2006, those extremes have changed shape over time.

New addition ‘Year of the Hare’ is an impressive breakthrough even for Fucked Up, though. The song hasn’t been released in full yet – we’ll have to wait until June 16 for that – but the band have uploaded an ‘interactive video’ in advance and it’s a remarkable piece of art in its own right.

Directed by Trevor Blumas, it’s a jarring and disconcerting experience that requires the viewer to avoid the endless loops and cuts of a man in the endless monotony of his day. The only guidance the page offers is a note to “USE YOUR KEYBOARD TO ESCAPE THE LOOPS.” It’s really not that simple. Spend long enough on it and you might lose your mind. After a particularly disturbing conclusion to the whole thing, for example, we at Huck HQ had to go for a walk in the sunshine after 45 minutes at the screen.

It’s the most remarkable music video of the year so far, though, and the endless repetition of riff and dissonance suggests that this installment of the Zodiac will push the band’s limits yet further.

Work with it here, but go for a walk afterwards.

Linkedin
OTHER ARTICLES
A sharp increase in officers armed with the electrical weapon is resulting in serious injuries and deaths.
Photographer Anne-Marie Michel captures the women who through determination and strength are forging their own way in a male-dominated industry.
The author discusses her new memoir, which offers a sobering reflection on the racism and otherness she’s experienced along with a joyful celebration of her culinary heritage.
Following the release of his latest album, the rapper talks about finding a new approach to songwriting, attitudes to poverty, and why his music is more than a political statement.
After rewriting the indie rulebook with her devastating songs about romantic longing, the singer-songwriter is now imagining a future in which the artist is no longer a product.
Students are being left to languish in unsafe housing, in some cases leading to serious health complications.