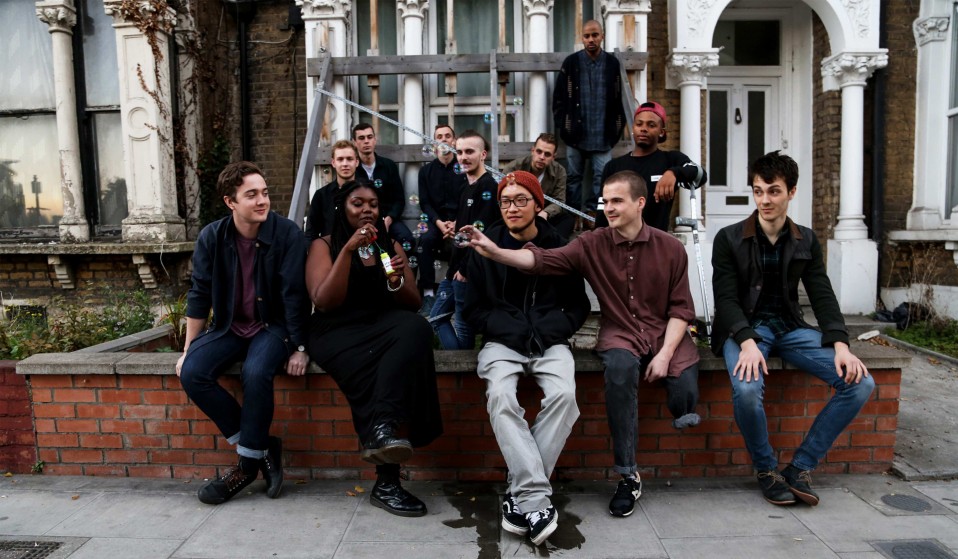 Brainfeeder and Ninja Tune execs join artists LV, Swindle and Sway as mentors for the next generation of leftfield English artists, DJs and producers.

Brainfeeder and Ninja Tune execs join artists LV, Swindle and Sway as mentors for the next generation of leftfield English artists, DJs and producers.

London’s grip over the British music industry often squeezes the air out of the rest of the country, leaving many regional scenes under-appreciated, unloved and – tragically – unheard.

Gilles Peterson’s Brownswood Music knew there was a ton of talent hiding out in bedrooms and basement venues around the country, so they hooked up with Arts Council England to launch Future Bubblers, a three-year talent discovery programme.

Using local partners in cities around the country, they went offline to discover the next generation of artists, producers and DJs, through demo drop boxes at record stores and open session nights.

In keeping with Brownswood’s progressive ethos, the Future Bubblers team went after artists who are doing something new, a bit radical, eclectic or just off the hook!

After a lengthy selection process, they’ve just announced the nine artists for the project’s first year.

To guide the emerging talent through the programme, Brownswood have reached out to their extended family and arranged a solid roster of mentors to share their experiences: Swindle, Sway, Alex Patchwork, Will Horrocks from LV and Victoria Port from Anushka and Brainfeeder and Ninja Tune execs.

To give a small taste of what’s to come, here are three mentor/mentee collaborations we’re most excited about. 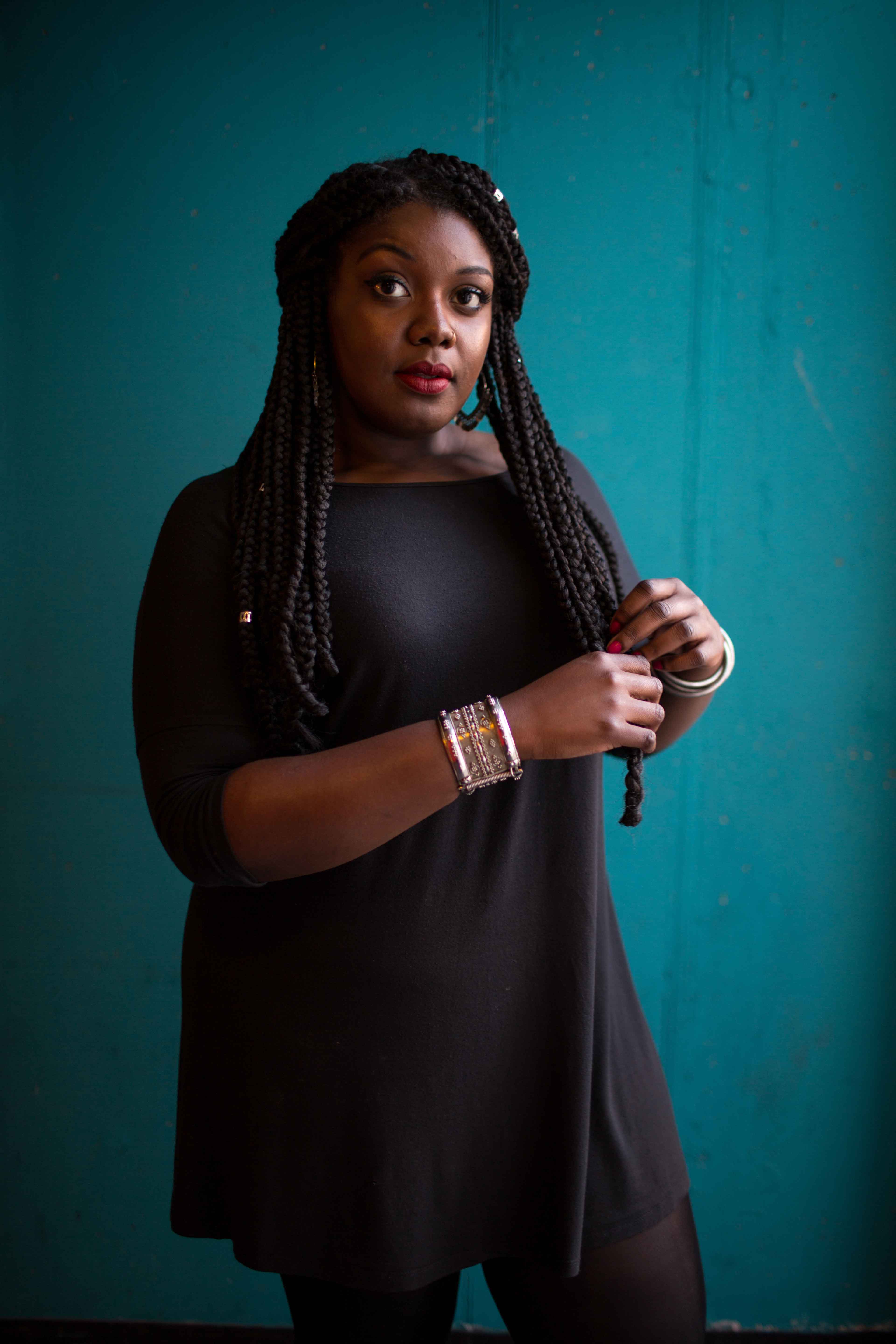 After years of writing and bedroom performances Yazmin took to the stage late 2013 and hasn’t looked back since. Born and raised in East Ham and residing in Nottingham, her music’s been described as featuring, “Sultry tones and dynamic melodies” with a diverse range of influences from jazz to funk, soul to lovers rock, folk to electronic. 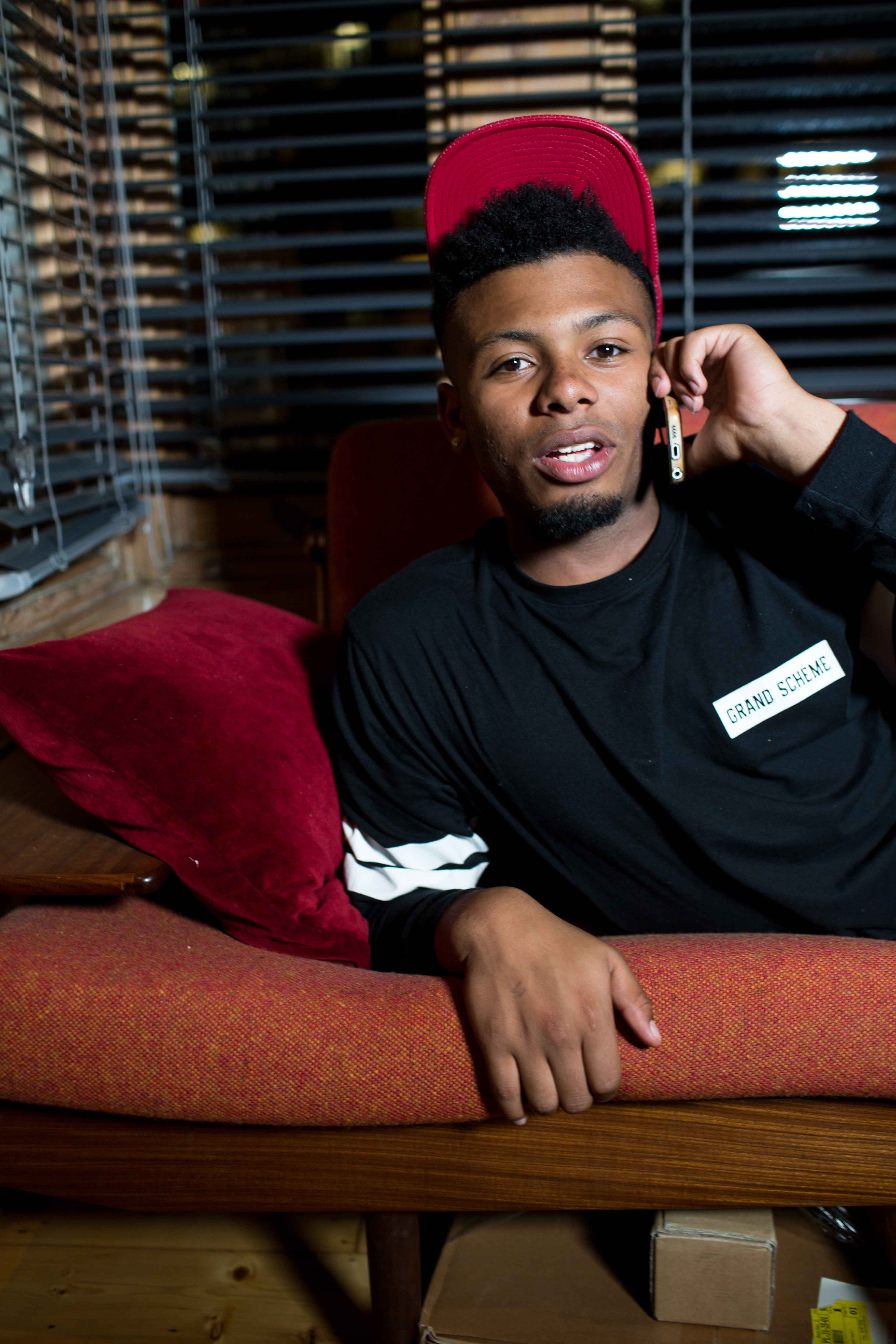 Snowy has been one of the prominent figures in the growth of the Nottingham grime scene. Starting out in youth clubs with fellow MCs, he’s gone from strength to strength and now has developed a high profile within the local scene. 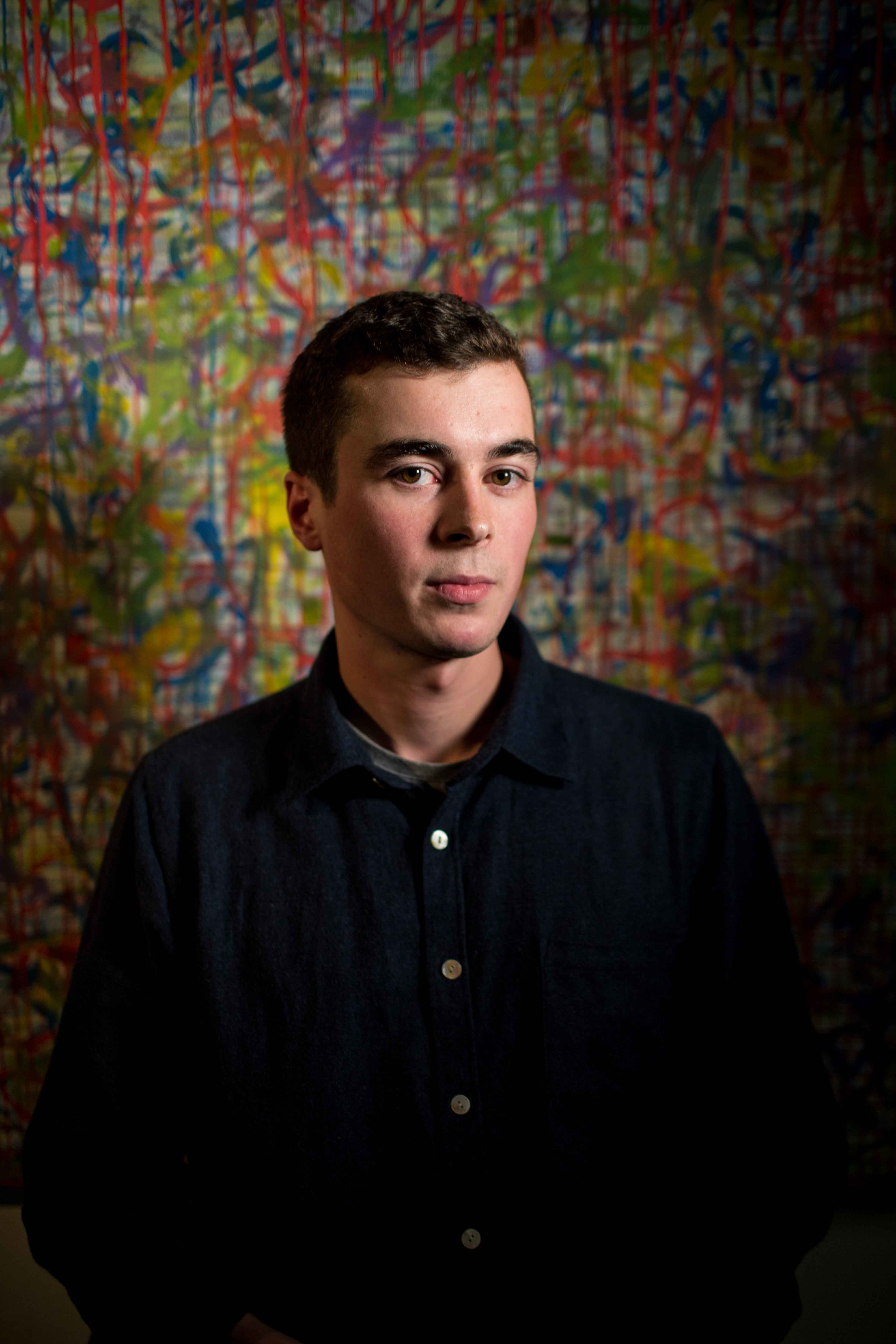 Find out more about Future Bubblers and how you can be a part of the programme in the second and third years.

Linkedin
RELATED ARTICLES
OTHER ARTICLES
The author discusses her blistering new novel about history, revolution and queer love.
The situation in Afghanistan remains dire, with many groups facing persecution at the hands of the Taliban.
In the latest OFFF Dispatch, the enigmatic designer dives into his process, connecting the dots between his unique and varied creative output.
Photographer Phyllis Christopher recalls capturing sex and protest at a time when the city had become a haven for the queer community.
Photographer Robin Graubard’s debut book offers an unflinching record of turbulence and change across the Balkans.
The government is scrapping the Human Rights Act in a move that will hit marginalised people hardest.