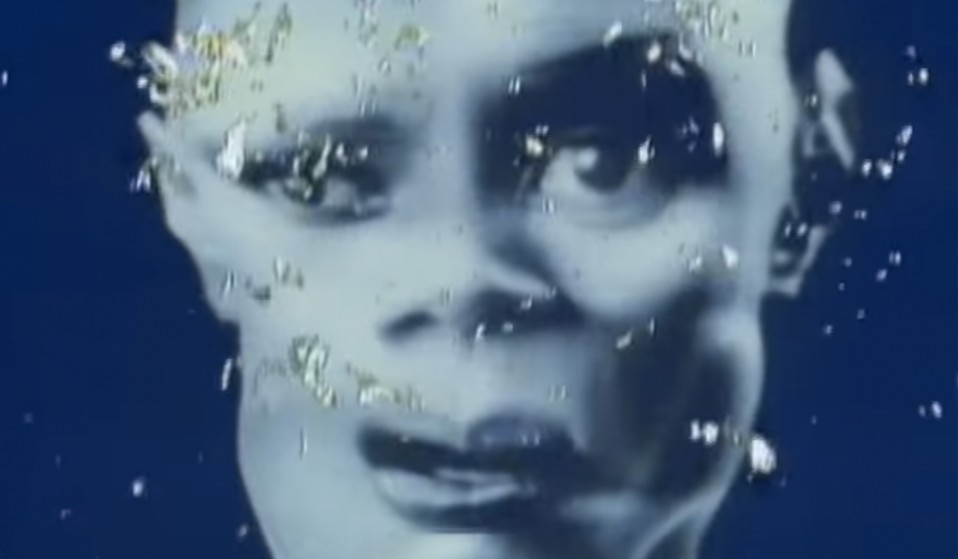 Grace Jones was born into a strict, religious family in Jamaica in 1948 – a time when artistic expression, style experimentation and gender fluidity was absolutely not an option. Somehow from this rigid upbringing, sprang a woman who was, and continues to be, one of the most unique figures in pop.

Often criticised for performing covers, and not writing her own songs, what’s most inspiring about Jones is the ability to take music, even well-known tracks, and turn them into her own wholly distinct sound. No small feat when the music was written by the likes of Smokey Robinson, Tom Petty and Roxy Music. From reggae to disco, funk to soul, R’n’B to New Wave, the beauty of Grace Jones is she’s no singer. Jones is a performer from the same cloth as the likes of David Bowie, an experimenter.

Following the reissue of her fourth album, Warm Leatherette, Classic Album Sundays assembled Horse Meat Disco’s Luke Howard, alongside original ‘Blitz Kid’ and writer Princess Julia, to delve into the inspirations and influences of one of pop’s greatest shape-shifters. What followed was a primer on why, 36 years later, the album is as relevant as ever.

You can listen back to the full talk on Grace Jones over at Classic Album Sundays.

To anyone who ever felt like an outcast: Jones’ Warm Leatherette is proof that you should embrace your inner freak flag and let it fly, even if people don’t ‘get’ what you’re doing.

The remastered edition of Warm Leatherette is out now on Universal. Find out more about Classic Album Sundays’ future events worldwide.

Linkedin
RELATED ARTICLES
OTHER ARTICLES
One of the world’s most prolific rock’n’roll photographers and long-time friend of the late David Bowie, Mick Rock gathers together his most personal moments with the starman for a new exhibition with The Print Room.
Huck's 10th anniversary special celebrates a decade of self-rule - and the outliers who define what it means to be truly independent.
J Dilla super-aficionado and head of music at Boiler Room, Raj Chaudhuri reveals the inspiring tale of a dying musician’s inextinguishable spirit and his magnum opus, Donuts.