Art & Culture / Music / Dreams, regrets and fate: Musicians get philosophical about their lifestyles 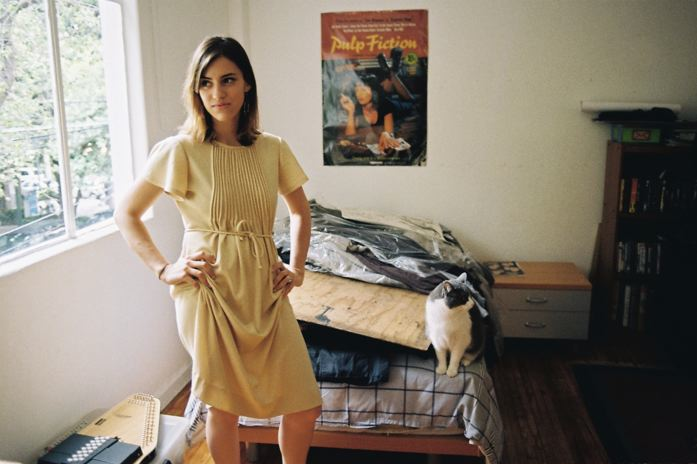 Last weekend while we were down in Brighton for the tenth annual Great Escape Festival – Europe’s largest emerging music showcase – we asked artist both new and established a simple question to see if we could get to the bottom of the issue:

Arthur, vocals: “Don’t live in the past. This band is firmly rooted in the present. I think the world works exactly the way it’s meant to, so I’ve always had a Zen attitude towards the whole process. Even when bad things that have happened to us, I like to think they were meant to happen. And honestly, a lot of stuff that seemed bad at the time has eventually worked in our favour. The way I see things, it’s just the universe unfolding.”

Vérité: “I don’t think there’s anything in particular. Although, if I could go back in time and know everything I know now, well I’d be pretty well equipped for world domination. But I’m pretty content where I’ve landed just by far flying blind… as messy and awkward as that can sometimes seem.”

Andrea: “I wish I’d known how important it is to be honest and true to what you believe in, which is not always easy because at first you’re scared of disappointing people and disappointing yourself. Sometimes you just don’t have the guts to say what you think. But now that I’ve grown more confident I know that as long as I stay honest, I won’t have any regrets later.”

Jack: “I don’t do regrets. But I guess if I’d known who Michael McDonald was when I was kid, I probably wouldn’t have gone into music… I mean, he’s already won at everything.”

Linkedin
OTHER ARTICLES
Rival Consoles, Creepoid and Aurora are the latest contemporary talent to drop some pearls of wisdom in our 'Things I Learned Along The Way' series.
Plus other words of wisdom from Saycet and Spectator in the first of our Great Escape dispatches of advice.
Europe's biggest new music showcase kicks off once again in Brighton. We've got our top picks from the tenth anniversary edition and exciting news about Huck's stage at The Komedia on Saturday May 16.