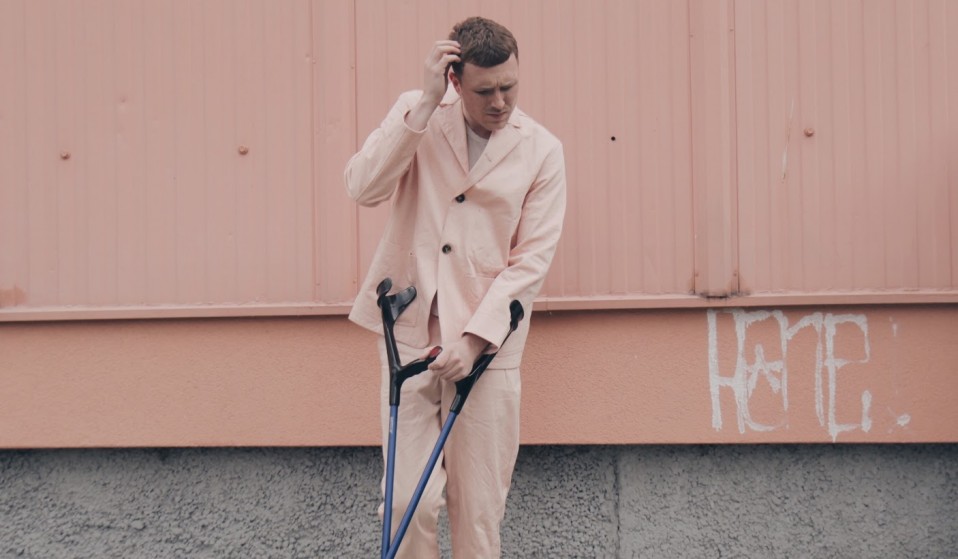 The latest Terrible Records signee serves up an eclectic and dreamy Monday mix, complete with techno, metal, and ‘weird ambient.’

The latest Terrible Records signee serves up an eclectic and dreamy Monday mix, complete with techno, metal, and ‘weird ambient.’

The delicate, dreamy synth-pop of Gundelach has scored a lot of fans over the last year. Shortly after releasing his self-titled debut EP in 2017, the Norwegian songwriter was snapped up by Terrible Records – the US home of alt-indie heavyweights like Blood Orange, Le1f and Porches.

His forthcoming LP, Baltus, shows that these snippets of success were barely the beginning. Released on March 16, the record combines his Nordic-noir sensibilities with a haunting falsetto vocal and stellar production line-up (including contributions from Ghostpoet’s John Calvert).

In the latest Monday mix, Gundelach shares an eclectic 50-minute taster of the sounds that have seeped into his subconscious over the years. Some of them (Aphex Twin and Burzem) more immediately relevant than others (black metallers Darkthrone and acid house act Roy of the Ravers both make unexpected appearances).

“I was in a pretty chill mood, had just made some bangin’ pasta,” he says of the Huck mix. “[There’s] some techno, some black metal, some weird ambient… The opener is a track by my friend Diskjokke which I think was one of the tracks that got me into producing music. I found it on an old hard drive and was really happy because I hadn’t listened to it in years.”

Listen in full below:

Linkedin
RELATED ARTICLES
OTHER ARTICLES
Welcome to the Death Well: a gravity-defying display of fearlessness that reimagines what’s possible on a two-wheeled machine.
The musician, DJ and founder of Monika Enterprise reflects on a career defined by revolution and rule-breaking.
The New York MC reflects on his experience with Trumpian US immigration policy, and how it impacted his career.
Photographer Alice Mann reflects on capturing the camaraderie and discipline it takes to succeed in a highly-competitive sport.
Leading art critic Robert Storr reflects on the photographers – from Seydou Keïta, to Malick Sidibé, to Carrie Mae Weems – who helped to transform and redefine the medium.
In Sheffield, food delivery drivers are fighting back against one of the giants of the gig economy.