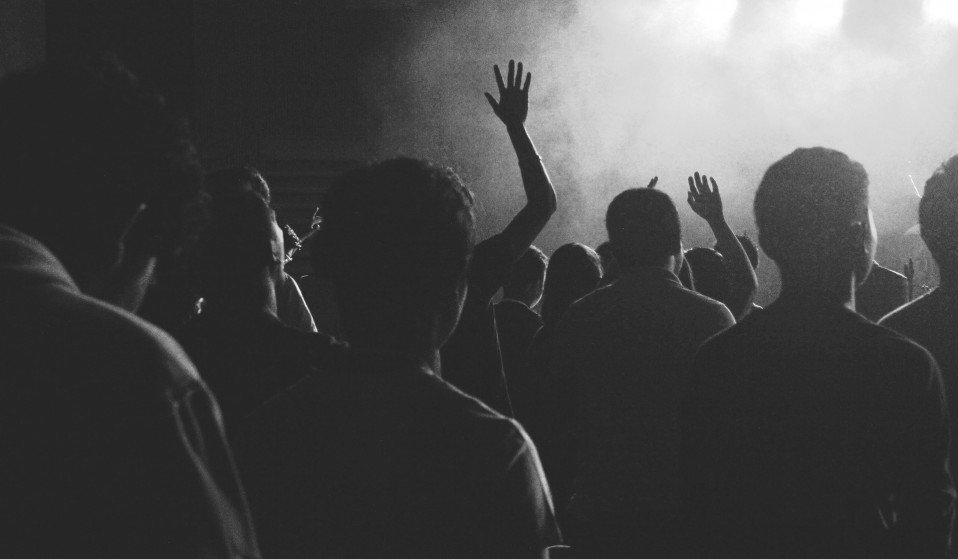 Huck speaks to Mark Davyd, chairman of the Music Venue Trust, about the continued fight to curb venue closures and save alternative culture at large.

Grassroots music venues are closing at a rapid rate across the country, everywhere from central London to sleepy Norfolk. Huck speaks to Mark Davyd, chairman of the Music Venue Trust, about the continued fight to curb the crisis and save alternative culture at large.

With rents sky-rocketing and luxury apartments increasing the prevalence of noise pollution laws across London, independent music venues are being squeezed out at a rapid speed. We like to imagine through rose-tinted glasses, however, that the problem is decidedly capital-centric, with an affordable, cultural utopia existing just outside Zone 6. But the collapse of grassroots venues is quickly becoming a national crisis, with its effects striking at the hearts of British towns both big and small.

Last week saw the closure of the Owl Sanctuary in Norwich, a bar and music venue that has became a hub for the city’s blossoming artistic community since its opening in 2014. This comes on the heels of closures of the Kazimier in Liverpool, the Square in Harlow, the Arches in Glasgow, the Cellars in Portsmouth, the high-profile shuttering of the iconic Cockpit in Leeds, and many more. And it barely scratches the surface of venues across the country struggling to make ends meet and having to make tough choices when it comes to their long-term survival. While on the surface the rash of closures is a potentially fatal blow to live music, it’s also a trend that has grave implications for far-reaching alternative culture as a whole.

The Music Venue Trust is a charity formed in 2014 designed to curb the continued demise of grassroots venues, as well as grant indie venues the same prestige and societal importance as other artistic spaces, including galleries and museums. To unravel the crisis, Huck sat down with the Trust’s chairman Mark Davyd, who talked about the dire consequences of potential further closures, as well as the anger his organisation is feeling towards those in charge.

What exactly is being threatened here?
People are very short-sighted when it comes to talking about grassroots music venues and what kinds of cultural spaces they are. It’s very easy to think, well if we don’t have the Owl Sanctuary, then there isn’t anywhere for Slaves to play one of their first gigs, and therefore they won’t become a huge band with a hit album, playing to thousands of fans. More than that though, the big issue is more skills-based.

Think of the young person who walks into a venue and decides, “I’d like to learn how to do the sound engineering”, the young person who walks in there and thinks, “I’d like to become a line engineer.” Or work on the stage, or promote the band. It’s where everybody locally learns skills that inspire the whole music industry. It’s a massive £3.8 billion industry in the UK, $15 billion worldwide – we can’t afford to lose it, and where are people going to learn those skills?

We’re also not producing new festival headliners. They’re getting older every year now. And if we’re expecting Jack Garratt, the BBC Sound of 2016, to headline Glastonbury in 2020, we’re kidding ourselves. That’s not going to happen. 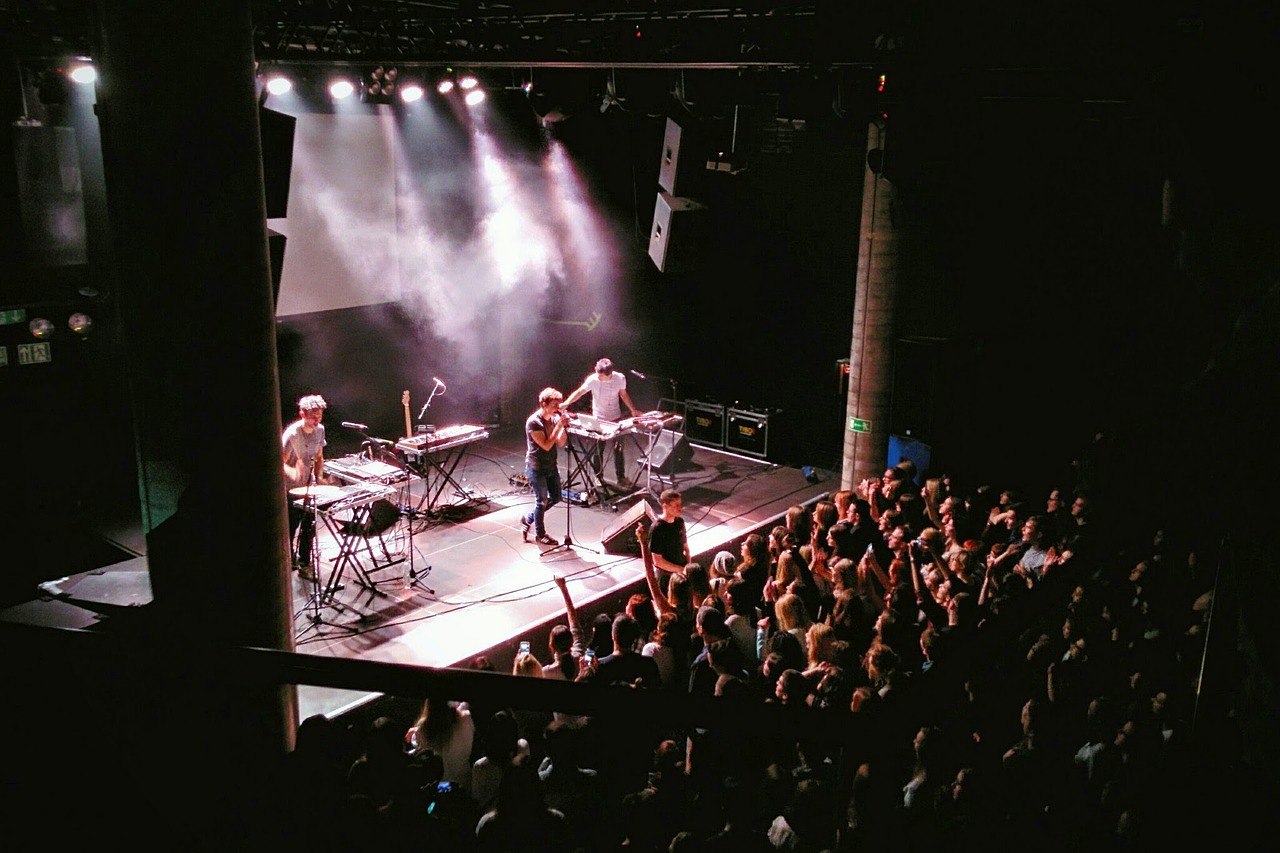 So that’s the economic side of it, but what about culturally? Can you envisage an alternative culture existing without these venues?
I listen to Steve Lamacq on BBC 6 Music, and he said last year that grassroots venues were where he learned that it was okay to wear different shoes, and to have different hair, and to not look like everybody else. These are the alternative cultural spaces. You go to one this weekend and you’ll find them filled with young people who don’t know what they want to be yet, but they know that there’s something different out there open to them. These are where people go to have an alternative space in these towns.

I’m not knocking Norwich, it sounds like a nice place. But without an Owl Sanctuary, what kind of cultural spaces are we offering to people who don’t want to see Justin Bieber in a massive enormodome? Where do those people belong? Where’s their space? I know where the local theatre is in Norwich. I know what the council’s doing about putting on another pantomime this year. But I don’t know what they’re doing about making sure Uncle Bard and the Dirty Bastards have got a venue to play at.

Philosophically the whole point of having an alternative culture is so that it can produce alternatives to the mainstream. We’re in the 40th anniversary of punk. Punk started in incredibly small venues with crowds of about eight or ten people who dressed differently and acted differently and listened to different music. Punk had an enormous cultural impact – it changed every hairstyle in the country, changed the entire way that we dressed, our attitudes, our manners. Where is that going to happen if we don’t have places like the Owl Sanctuary? Nobody’s seriously telling me that the local theatre that puts on a tribute to Queen is a place where alternative people are going to gather.

We need alternative cultural spaces just as much as any other art form does, and I think that’s a big challenge for government and the whole cultural sector. We’ve put all this money into ballet and opera, and it’s great, I’m not knocking it. I think every gallery in the country should get a grant from central government to put on wacky art. But I don’t know why we’ve excluded music venues from that, especially when it’s such a huge industry and of economic benefit to the UK. 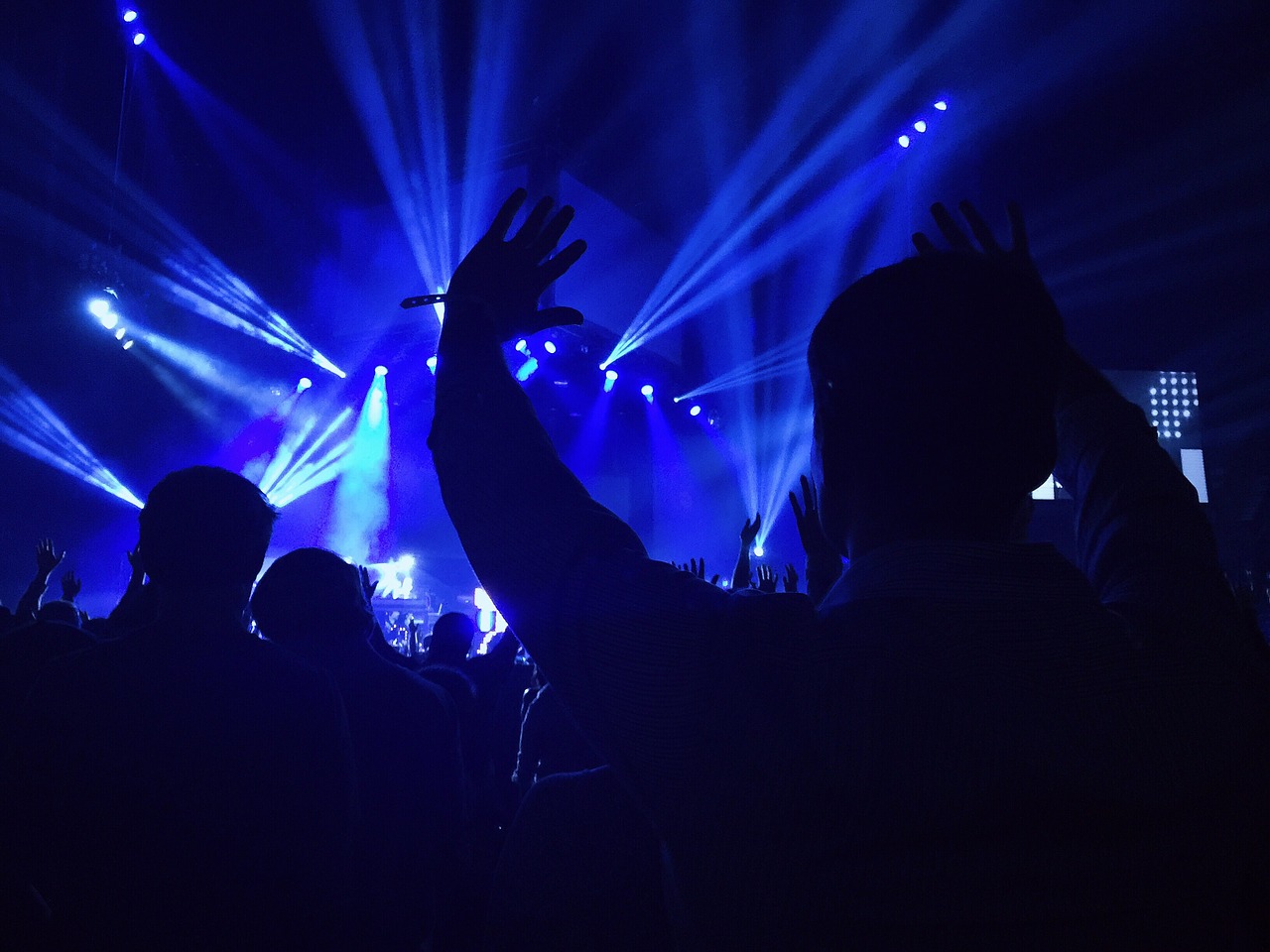 Do you see any progress coming from the top just yet?
2015 was a great year for people saying the right things [laughs]. That’s unfortunately very frustrating to people, and we feel very frustrated too. We’ve watched over the last three weeks as five different music venues around the country have closed, so I think 2016 must be the year in which action follows all those nice words. We’re in a series of meetings at the moment right now with Arts Council England about what they could do to help. We’re in meetings with the government about whether legislation and planning laws are in the right place to protect music venues. But if you go on the internet, you’ll find dozens and dozens of quotes from the BPI (British Recorded Music Industry), the Arts Council, the culture minister – all saying, “music venues are really important, we need to protect them.” I think the question now is how quickly we can turn lots of very positive words into positive actions. It’s difficult to achieve that, but it isn’t actually impossible. It can be done.

So what now? Where do you think we all go from here?
We’ve had a debate in the House of Lords, but that’s not good enough. Venues are still closing. And justifiably people are getting pissed off about it. Because if this was happening in theatres or art centres or museums, it would be on the front page of every newspaper. What is this government going to do? If five theatres nationally closed in the space of two weeks, you know the government would be pushing in emergency legislation to make sure no other theatres close. So I think we’re justified in asking what’s so different about music venues. Why is it all right if the Owl Sanctuary suddenly gets closed? It’s ridiculous.

John Whittingdale is the Secretary of State for Culture, and he’s an Iron Maiden fan. It’s not like he doesn’t know that Iron Maiden started in a really run-down, naff pub in the East End of London. So they do get it, but people aren’t taking action. We need it now. We can’t have any more music venues close down because people can’t be arsed to get their stuff in gear. You’re constantly reading how everyone is terrified at what’s happening to libraries, and that’s great. But not as many libraries have closed as music venues have closed, and why isn’t that something we’re stopping? We need change, and we need it right now.

Linkedin
RELATED ARTICLES
OTHER ARTICLES
From the early originators to the female writers at the forefront of today’s scene, we talk to the artists redefining graffiti’s consciously macho origins.
Danny Burrows discusses his new series of images documenting an pacifist anabaptist community who lead an alternative way of life.
Last week, Tower Hamlets council removed its nudity-restricting licensing conditions in a huge win for London’s kink community.
In the latest instalment of Photographers in Conversation, the creator talks portraiture, platforms and taking inspiration from Little Simz.
Protestors gathered outside Downing Street following the latest atrocities committed by Israel against Palestinians living in the besieged strip.
We introduce our series spotlighting the voices of people who’ve been impacted by anti-abortion laws and anti-choice protestors.