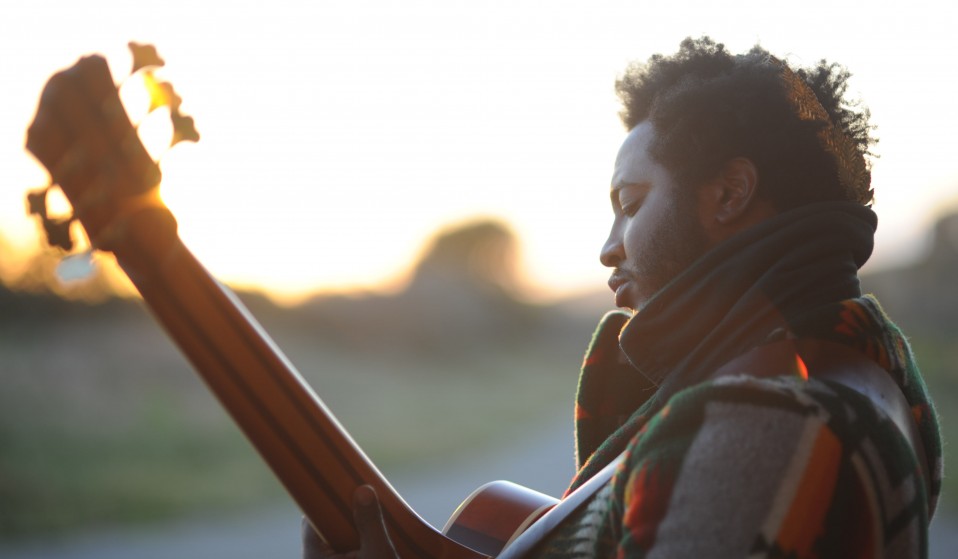 Thundercat’s The Beyond / Where the Giants Roam EP is a beautiful record crafted from moments of doubt and pain. The prolific LA bassist explains how it came together.

Thundercat’s The Beyond / Where the Giants Roam EP is a beautiful record crafted from moments of doubt and pain. The prolific LA bassist explains how it came together.

“You can tell a lot of my music has a dark undertone to it,” Thundercat explains. “It’s the environment it’s being bred out of. Look at what we’re all experiencing. As a whole, as human beings. It’s just really sad, you know? It couldn’t help but come out in the music a bit.”

Somehow, when I called Steven Bruner AKA Thundercat early in the morning at his LA home, I expected him to be more upbeat. After featuring prominently on two of the best albums of 2015, from Kendrick Lamar and Kamasi Washington, he’d just released a celebrated mini album on Flying Lotus’ Brainfeeder label.

As the year drew to a close, surely he’d be flying high? But when pressed, the raw emotions that found their way onto the beautifully melancholic The Beyond / Where the Giants Roam still seem very raw. Or maybe it’s just a very early call.

“That’s definitely in the music, you know? Being bombarded with such terribleness,” he says. 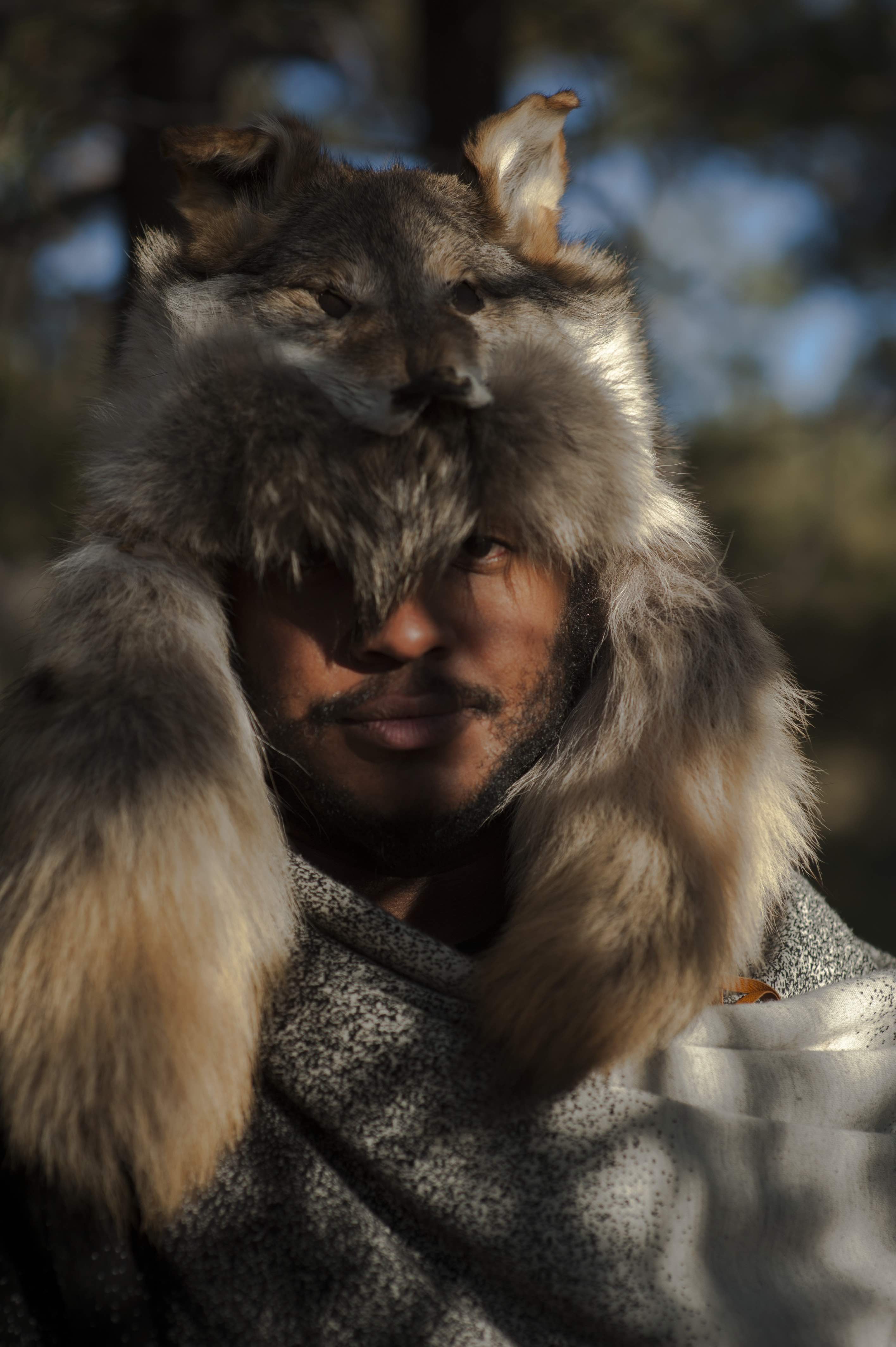 Above all, two things weighed heavily on his soul while writing the 16-minute spellbinder: the death of his close friend and piano virtuoso Austin Peralta and the ongoing police brutality which exposes persistent racism at the heart of American life.

If he could save just one track from his entire career, it would be a tribute to his late friend, ‘A Message for Austin’ from 2014’s Apocalypse LP. “Every day, it still just hits me really hard that he’s not with me,” Thundercats laments. “It was just too soon. Having him around me always made me better. He was just miles above everybody.”

After months of high-profile exposés of police violence against African-Americans and others, looking at the world outside gave him little to be enthusiastic about. “I went to a high school built on the same street the Watts Riots started on, built as a result of those riots,” he explains. “I’ve always known about the level of racism in the system, the type of murders and things like that throughout the past, but it’s different when you actually see it as if things are almost the same. You might think things have changed and people have grown, but it’s like sometimes history can’t help but repeat itself.”

Racism is just one symptom of a broader lack of hope and optimism he sees every day. “It can be very discouraging sometimes to see people have so much disdain for eachother and it’s not merited at all,” he explains. “It’s not worth anything, when at the end of the day, we’re going to die regardless. Out of all the things to do with your time on this earth, you’d rather spend your short little time figuring out how to tear down other people? That is a waste of time. It’s directly affecting our music.”

But learning how to explore his darkest places through music and being comfortable putting that side of himself out there took a long time. Without guidance from Erykah Badu and Flying Lotus, who taught him to put honesty at the heart of everything, he might never have been able to do it.

For Thundercat, music is very explicitly therapy. “There’s always art and music you know?” he says. “[Music] is definitely therapeutic and the way to express certain things, different emotions and stuff like that. That’s what it’s been for me. It’s been very therapeutic. I look at it like that.”

But wider society too, he feels, needs something to exorcise its demons and face the problems that wear people down so dramatically: empathy. “I feel like sometimes people don’t really have empathy for other people,” he says, teasing the idea out in his mind. “If you can have that, or if you can try to have that, it’ll be easier to deal with stuff, you know?”

Thundercat’s The Beyond / Where the Giants Roam is out now on Brainfeeder. The 12″ drops on February 19. Catch him on tour across Australia until February 14.

Linkedin
RELATED ARTICLES
OTHER ARTICLES
The curators of a new exhibition are hoping to shed light on Plymouth’s vibrant but often overlooked nightlife.
A new report has found that the majority of Britains approach trans issues with compassion. It’s about time this was reflected by our media landscape.
Finland-born photographer Sirkka-Liisa Konttinen looks back on her decades-long documentation of life in Northern England.
50 years since its inception, and the campaign calling for recognition that capitalism depends on domestic labour is as pertinent as ever.
The author discusses the all-consuming nature of heartbreak, and turning the experience into an incisive exploration of love and loss.
In the latest instalment of Photographers in Conversation, the chronicler of raves, protests and beyond explains why he’s drawn to such specifically visceral environments.