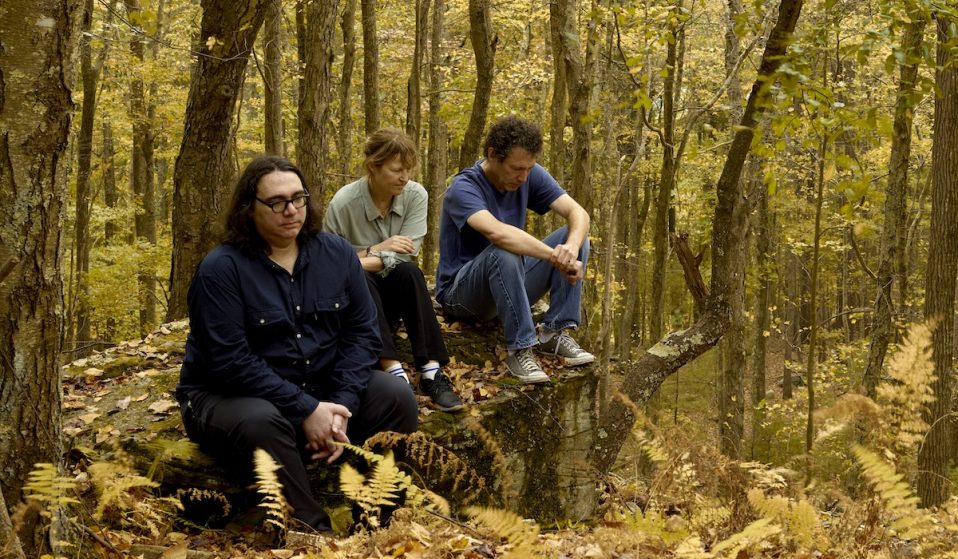 Ira Kaplan of Yo La Tengo looks back on what has kept the band together for over thirty years.

With the release of a second EP within the space of a year, Ira Kaplan of Yo La Tengo looks back on what has kept the band together for over thirty years.

Usually, when you’re talking to a musician thirty-six years into their musical career it’s because of one of two things: they’re retiring or the retirement didn’t stick. Yo La Tengo, though, are now well into their fourth decade together as a band, and there have been no splits, no fallouts over musical direction, no drama.

In 1980, now husband-and-wife duo Ira Kaplan and Georgia Hubley met in Hoboken, New Jersey, at the city’s famous Maxwell’s, a music bar where they would go on to perform under the moniker Georgia and Those Guys covering hundreds of songs by other artists. In 1984 though, the pair would step out at Maxwell’s for the first time as Yo La Tengo and haven’t looked back since.

Covers remain a staple of Yo La Tengo’s library, with the band returning to their roots with 1990’s Fakebook – an album comprised of 11 cover songs. But the move to creating original work has seen the band release some of the most critically-acclaimed indie rock of the past decades and influence countless musicians who have followed in their wake.

Things really fell into place for the band in 1992, when after working with 14 different bass players, they were joined by James McNew on what was meant to be a temporary basis. “It was certainly nothing Georgia and I had ever experienced before,” Ira tells me, “His willingness to be a part of it rather than just to do what was asked of him changed things.”

Since then James has been an equal partner and the group hasn’t looked back, releasing much of their best-received work, trying their hand at scoring films, and always encouraging each other to expand their musical horizons.

“We’re lucky that we enjoy each other so much, and being around each other so much,” Ira explains. “And we’re receptive to what the other two have to offer. It means we’re always encouraging each other’s ideas and always making something different.”

As such a close-knit group, it’d be fair to assume that the lockdown would hit the trio hard. But in fact, the band has just released the second of two new musical projects this year.

I’m speaking to Ira just a week before the release of Sleepless Night – a six-song EP featuring an original song alongside covers of songs by acts including Bob Dylan and the Byrds. Originally, the songs had appeared as part of a limited-edition catalogue for an exhibition at the Los Angeles County Museum of Art on the work of Yoshitomo Nara, who the band holds in high regard both as an artist and a friend.

The band worked with Nara to decide the track listing, producing “a very personal expression of our love and admiration for Nara,” as Kaplan describes it. “It’s really quite different than another set of covers we might have done in a different time, they all have their own individual story.”

Sleepless Night comes just a few months after the release of We Have Amnesia Sometimes, an album recorded over just ten days in the midst of the pandemic. “Right now everything feels wrong,” Ira says, “part of what made recording this album so appealing to me was it gave me this feeling of normality”.

To most people, though, the recording process won’t have sounded normal. In order to adhere to social distancing guidelines in New Jersey, the band spread out in a room and recorded into one microphone, placed in the centre. The result is a set of ambient, instrumental tracks, as though you’re being let into an intimate jam session – and that’s what’s at the heart of Yo La Tengo’s longevity.

“One of the most amazing things we learned as a group, we learned from working with Jad Fair,” Kaplan tells me. “Jad suggested we just write songs on the spot rather than prepare anything. It’s become such a big part of how we make music. We just get together and jam and come up with ideas and see if they could grow into something rather than the more typical somebody brings a song to practice.”

“Increasingly we don’t really care what we should do, we just do whenever we feel like doing it. Whether it’s a good idea or a bad idea. It’s what we want to do.”

This approach has also meant that even this far into their time together, Yo La Tengo show no signs of stagnating or producing the same sound over and over again even if stability has been their byword for so long. The band has even been working with the same record label, Matador Records, for twenty-seven years.

Reflecting on the steady approach the group has taken over the years, Ira explains: “I think there’s certainly an argument to be made that by changing your circumstances, or producers, or backing musicians, it keeps things fresh. I think we’ve always approached it the opposite way, that by not changing a lot of things we can build on what we’ve done. Our natural curiosity means we’re always asking next time we get together what can we try that we haven’t before?”

Bands aren’t supposed to last this long right? They’re meant to fall out long before they reach this point. They’re meant to be pulled in different directions by the musical currents. Yet according to Kaplan it really is as simple as making time to jam with your friends, and given the evidence, it’s hard to disagree with him. 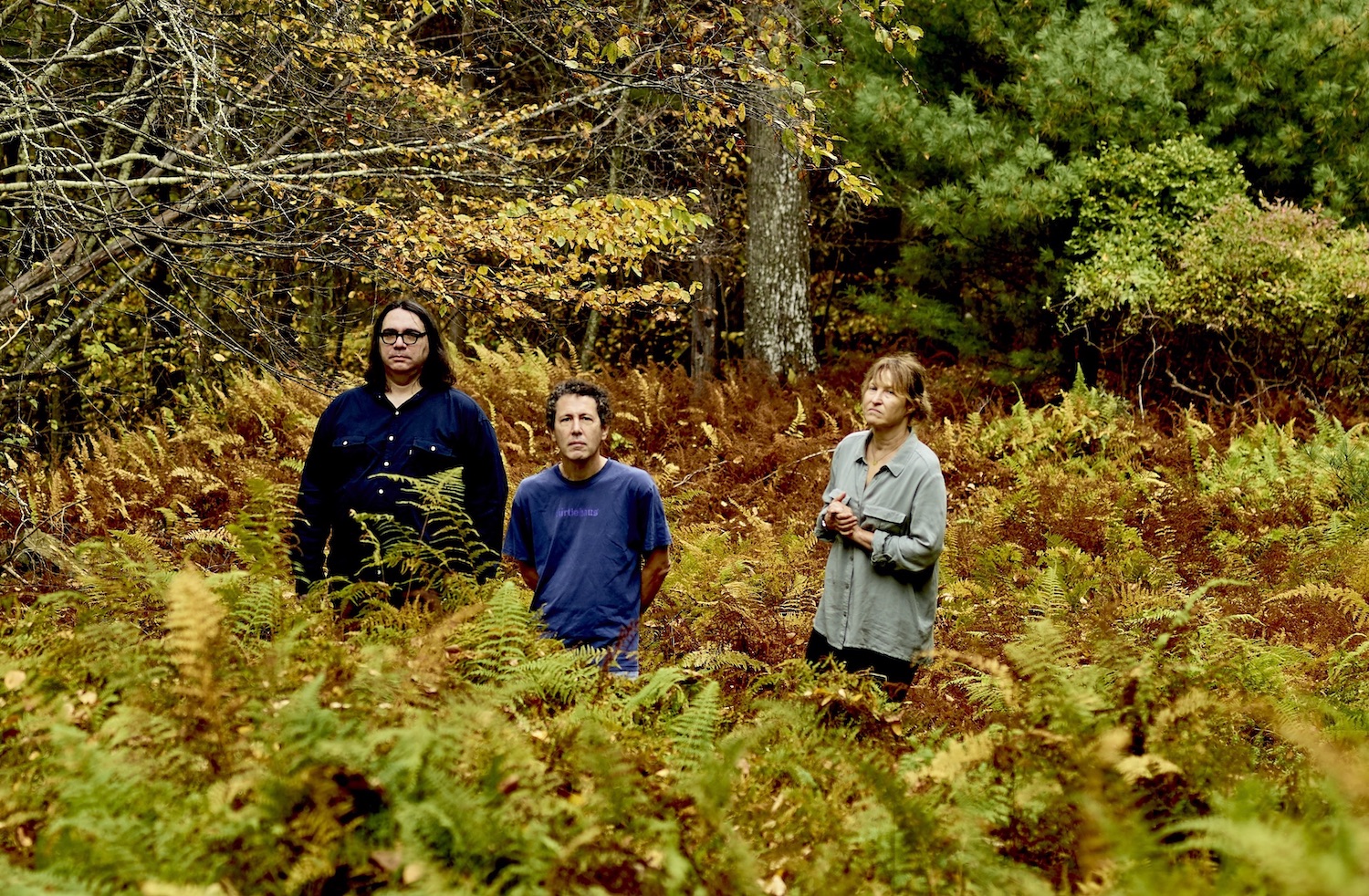 Sleepless Night is out now on Matador Records.

Linkedin
RELATED ARTICLES
OTHER ARTICLES
To mark the anniversary of the mass trespass of Kinder Scout, a group of hikers came together with the intent of creating a new, fully inclusive culture for rural spaces.
The government’s failure to take long Covid seriously has led to the formation of a group campaigning for the thousands of forgotten victims of the illness.
Following the success of her debut novel, the Tottenham native is restating her commitment to the place that made her.
The author discusses her blistering new novel about history, revolution and queer love.
A group of Ukrainians living in Poland are helping Ukraine withstand Russia’s brutal invasion by buying supplies and shipping them directly to the war’s frontlines.
Shifting the focus from the cost of living crisis to tackling obesity while many starve or freeze is farcical and pointless, writes Fatzine founder Gina Tonic.