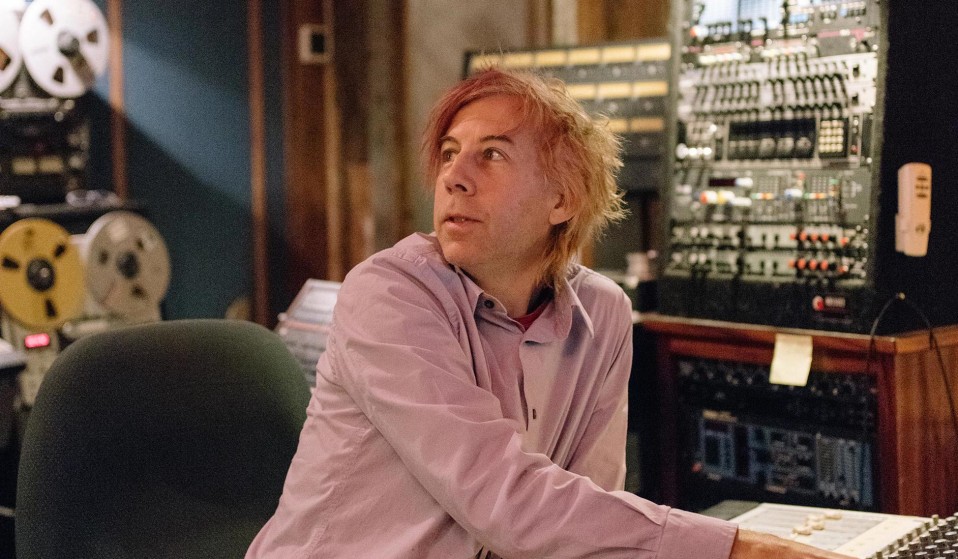 John Vanderslice never saw himself staying in San Francisco long. “It’s an impossible city to make art in,” he says. “Even when I first got here, it was a rich kid’s paradise.” But after eighteen years in business, his 1,700-foot warehouse recording studio on the edge of the city’s Mission District, Tiny Telephone, is still cranking out gems.

Vanderslice, a critically acclaimed musician with ten solo albums under his belt, hasn’t just survived in the most expensive city in America – he’s expanded. In 2011, the wood-paneled studio ballooned into an adjacent space, and later this year, Vanderslice will open a gorgeous new sister studio across the Bay in Oakland. Bands like Spoon, Death Cab for Cutie, and Sleater-Kinney have recorded in Vanderslice’s building, but the space and its house engineers remain affordable for smaller bands, too.

Vanderslice, an analogue diamond in the digital rough, isn’t leaving San Francisco any time soon. “There’s a lot to stay for,” he says. “Especially if you’re sort of a sensitive person, and you like to look at the sky and want to have a certain wilderness and beauty even inside the city.” 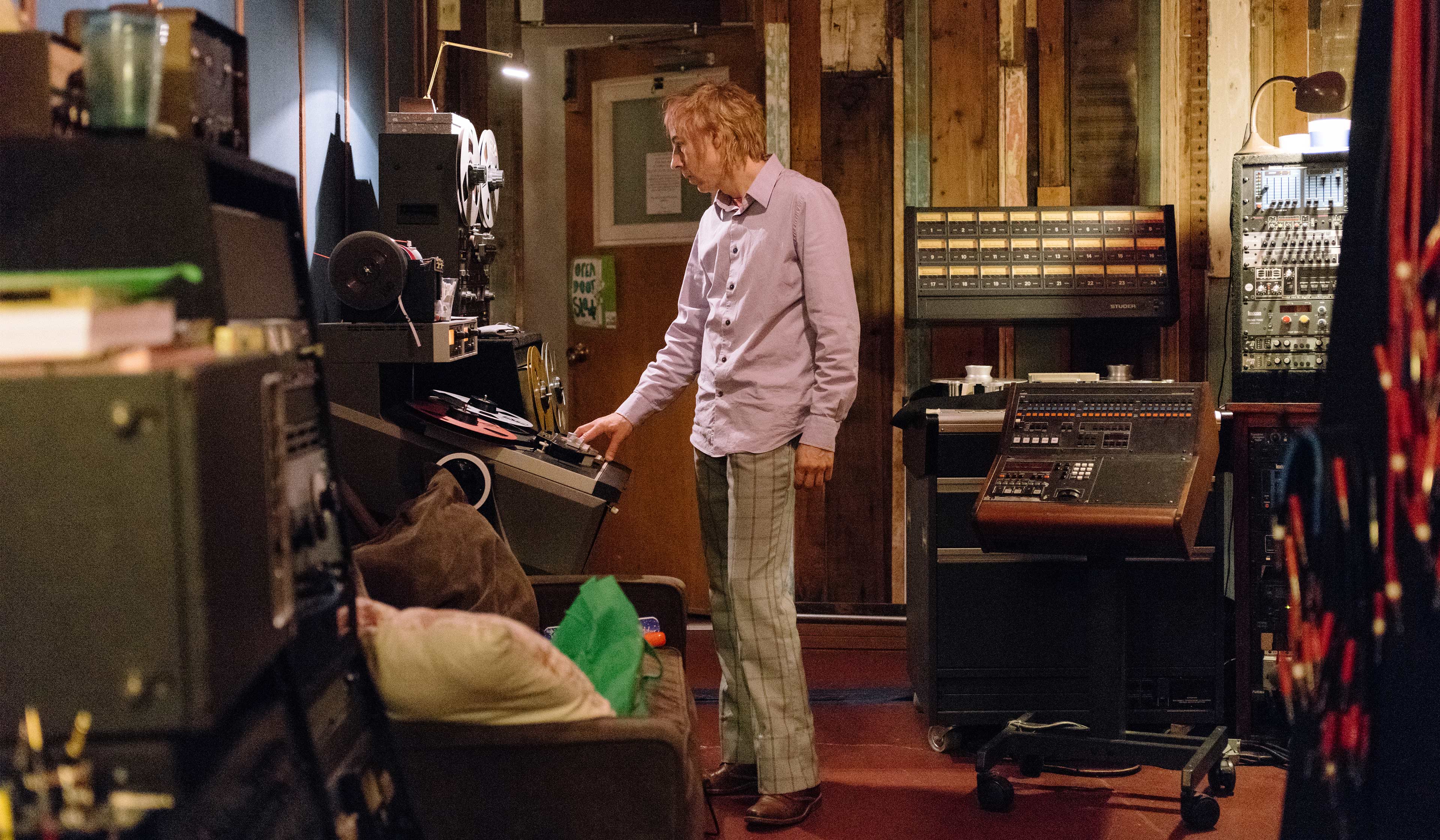 “I grew up in pretty rural, culturally disconnected Florida. I had nothing but open space, and I was completely without parental guidance. I had unlimited freedom, and that was really important later on. It made me more adventurous, by nature, and made me more self-reliant. It taught me that I could be lost and find my way back home. “I came to San Francisco just following a girl, typical relationship stuff. And I wouldn’t have stayed, except I rented a warehouse in what, in the early ’90s, was a transitional-at-best neighbourhood.

“When you’re in a place like this, if you survive the first couple of waves of rent hikes and evictions, eventually you just hold on. And as the neighbourhood got better, I realised how much I had to fight for. That’s an interesting thing about running a recording studio: you’re totally tied to your community in a way that’s pretty exciting. “In 2013 I finished my last record, Dagger Beach, and I needed to take a break. It had been the busiest year of my life, and I’d kind of seen my personal life go to shit. I was becoming a crazy workaholic guy.

“I had these intense feelings – you know the cliché where you’re on your deathbed, and you just think, ‘Why did I work so much?’ Well, I had that. Making my own records, and touring for them, was clearly a sick way for me to live. I was never around. I wasn’t emotionally present for anything. So I made a decision to stop making my own records for a year, or two years, or forever. It didn’t matter. It still doesn’t matter to me, at all, whether I play a show or make a record again. I mean that in the best way. I just stopped respecting my reasons for making records. But I wanted to build a couple more studios. I wanted to build a really large room with super-high ceilings in Oakland. 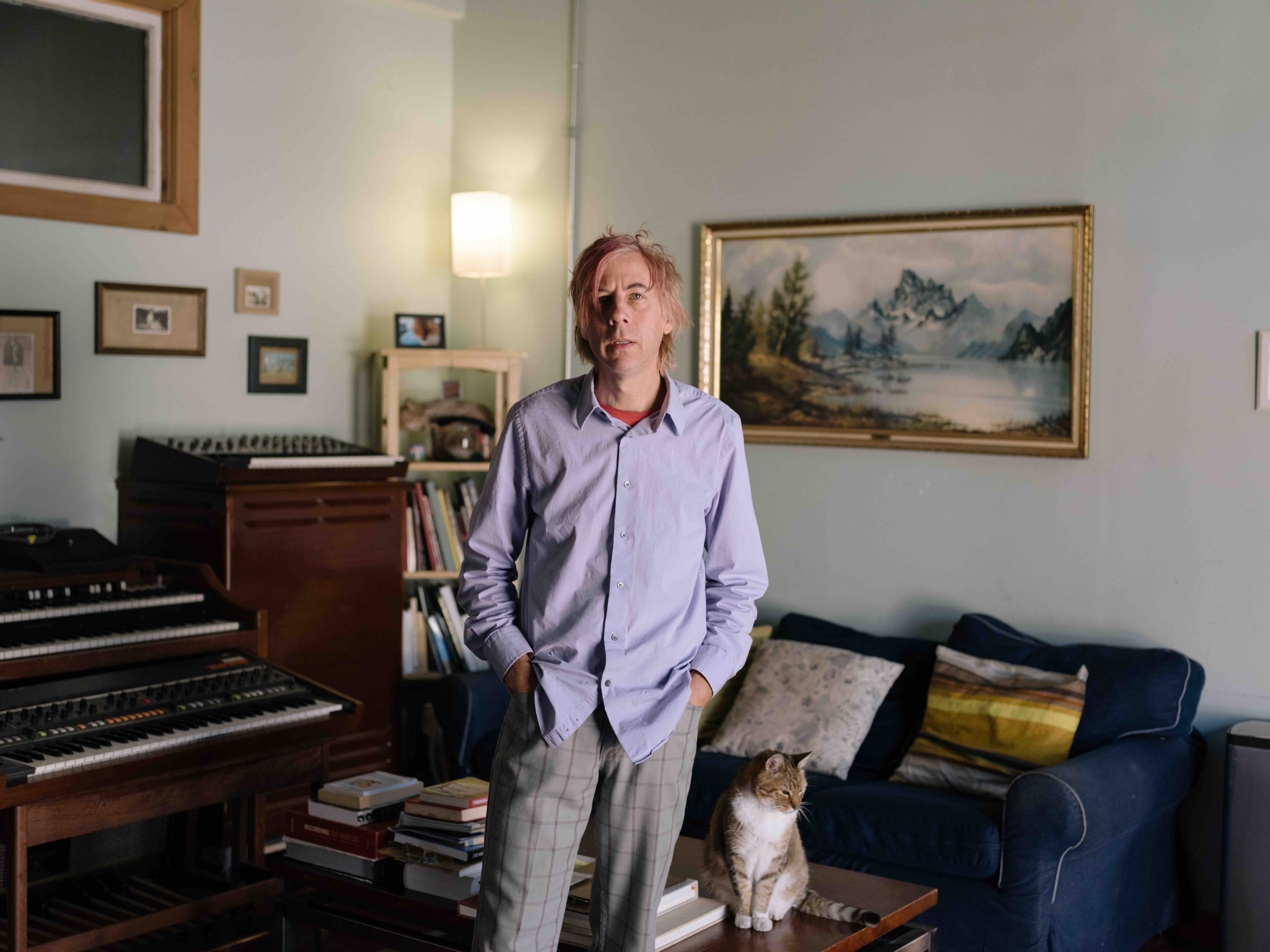 “For me to do that, I really just had to start working to pay bills and pay for electricians and contractors. “Producing records is a good job. You get inside of them, and you take all that nervous energy that you’d put on your own record and throw it at someone else. You have that same feeling of release afterward. I didn’t want to give that up. “What I’ve learned over time is that bands are afraid. Everyone is ashamed, especially singers. I know it sounds crazy, but a lot of what I do is to keep people from feeling shame: talking singers out of re-tracking stuff, or talking performers out of viewing what they’re doing as unfinished or sloppy.

“I think of it like make-up; you’re covering up what you see as being horrific on your face. But then the viewer sees the make-up more than the imperfections, and the make-up itself becomes really horrible. What makes a person think that pancaked make-up is better than whatever’s underneath? The fix is so much more warped and distorted than the problem. So own it. Your drummer sucks? Put your drummer out front.

“When I’m producing, I do all these automatic tricks to get to an end result. I’ll have players record under duress, or have them play with one hand literally restrained, or give them strange and ridiculous requests. ‘You have to write this piano line in forty seconds and then I’m going to start running tape.’ Then they enter into this panic mode where they can’t judge themselves or process the information – they have to fly on pure intuition.

That’s when you’re truly connected to creativity. And creativity is not gamed. You can’t game it. Whatever it is, you can’t worry it into existence. You have to have some kind of connection, some kind of line to the unconscious, or you’re dead.”

This article originally appeared in Huck’s Fiftieth Issue Special. Buy it in the Huck Shop now or subscribe today to make sure you never miss another issue.

Linkedin
RELATED ARTICLES
OTHER ARTICLES
As the Scottish government announces a rent freeze, an activist with Living Rent who fought and won shares how they did it, and what must come next.
Sean Maung’s photos are a love letter to the Black and brown communities that make up New York.
Cindy Campbell recounts how her brother ushered in a new era of musical culture at a party she held in the Bronx in ‘70s.
Financial turmoil is pushing people who work in the sex industry into more dangerous and desperate situations as a means of survival.
A new project is documenting formerly incarcerated people as they transition back into civilian life.
By turning a real-life crisis into daytime television fodder, TV bosses have once again shown themselves to be completely out of touch with audiences.