Art & Culture / Music / Julie Adenuga: ‘I didn’t have any aspiration to be anything’ 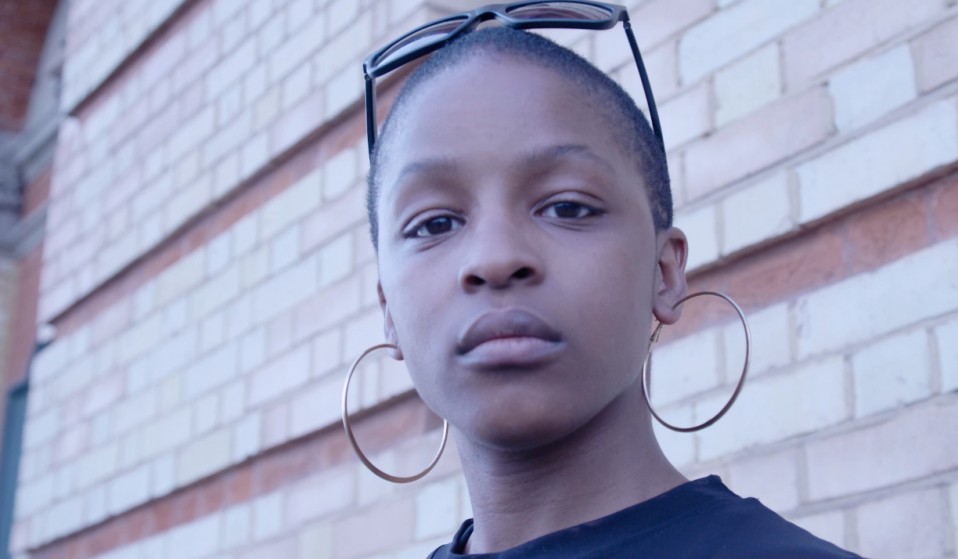 As part of Huck's new film on UK grime culture, we meet Julie Adenuga – producer, Beats One presenter, and member of one of London’s most prestigious music families.

As part of Huck's new film on UK grime culture, we meet Julie Adenuga – producer, Beats One presenter, and member of one of London’s most prestigious music families.

As a founding Beats One presenter and member of the Adenuga clan (she’s sister to both Skepta and JME), Julie is already a household name. She earned her stripes on London community station Rinse FM, where she worked as a presenter, before starting up her own TV shows on Channel AKA, Daily Motion and YouTube. Raised with a DIY attitude that characterises the careers of herself and her brothers, there’s no telling what she could do next.

Before you started presenting, what did your career look like?
Before Rinse FM, I was doing everything. I used to have a one-month travel card and just go wherever I wanted to go. I spent a lot of time anywhere and everywhere I could be. Things will gravitate to you, depending on what you want to do. Eventually, I fell into joining Rinse as a radio presenter.

Did you see what your brothers were doing and think you wanted to do that too?
If things didn’t go as well as it did for Junior [Skepta] and for Jamie [JME] I probably wouldn’t be doing what I’m doing now. Growing up, I never knew what I wanted to do. I didn’t have any aspiration to be anything. More than anything, Junior and Jamie didn’t make me feel like I wanted to be a creative person, they just made me realise that it was possible to be one. A lot of my life was spent understanding what was possible and then realising and then acting upon that. 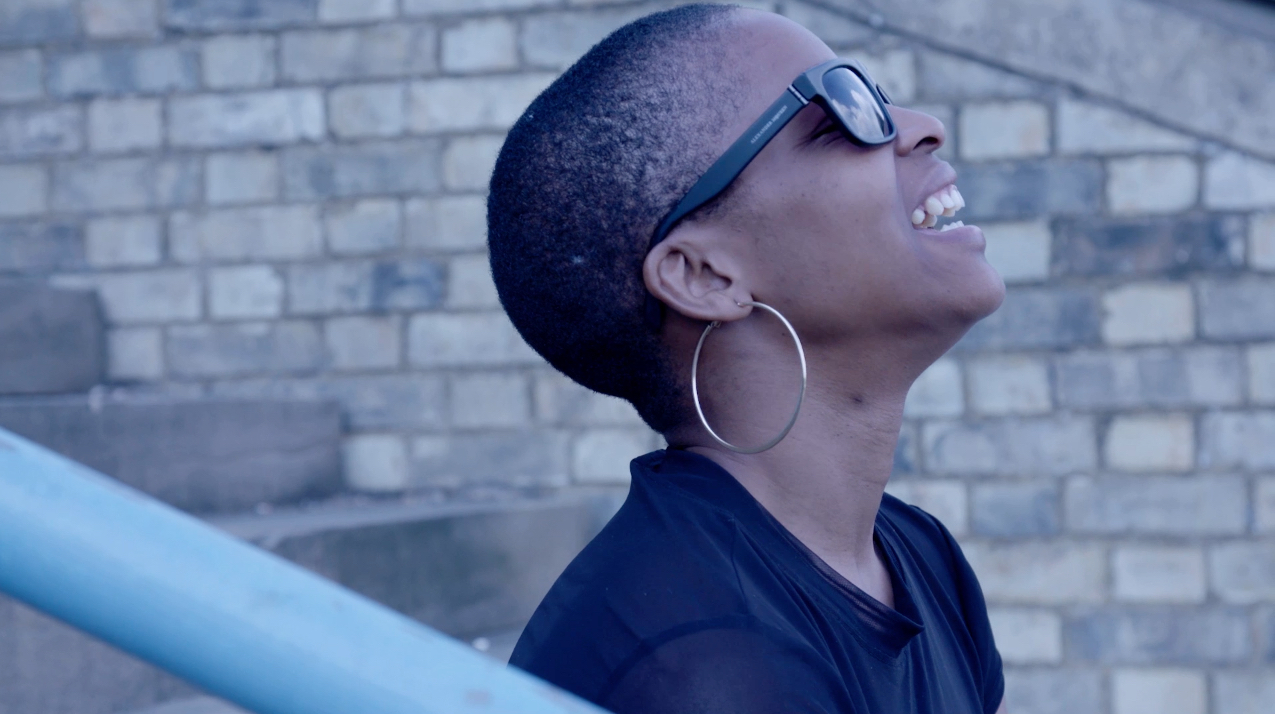 What made you decide to make the documentary on Skepta [Greatness Only]?
The honest truth about the Greatness Only is that I didn’t ask to do it, I was forced. Sam, Junior’s manager, was like, ‘we’re doing this massive show at Alexandra Palace. We’re going to make a documentary and you’re going to present it.’ It was a huge production – I just remember thinking, ‘if this goes wrong I’m going to be really sad.’

The only thing I cared about is if Junior liked it, and he loved it. He’s not an easy guy to please, and it isn’t easy to watch a documentary about yourself, so I was just happy that [he was] happy. 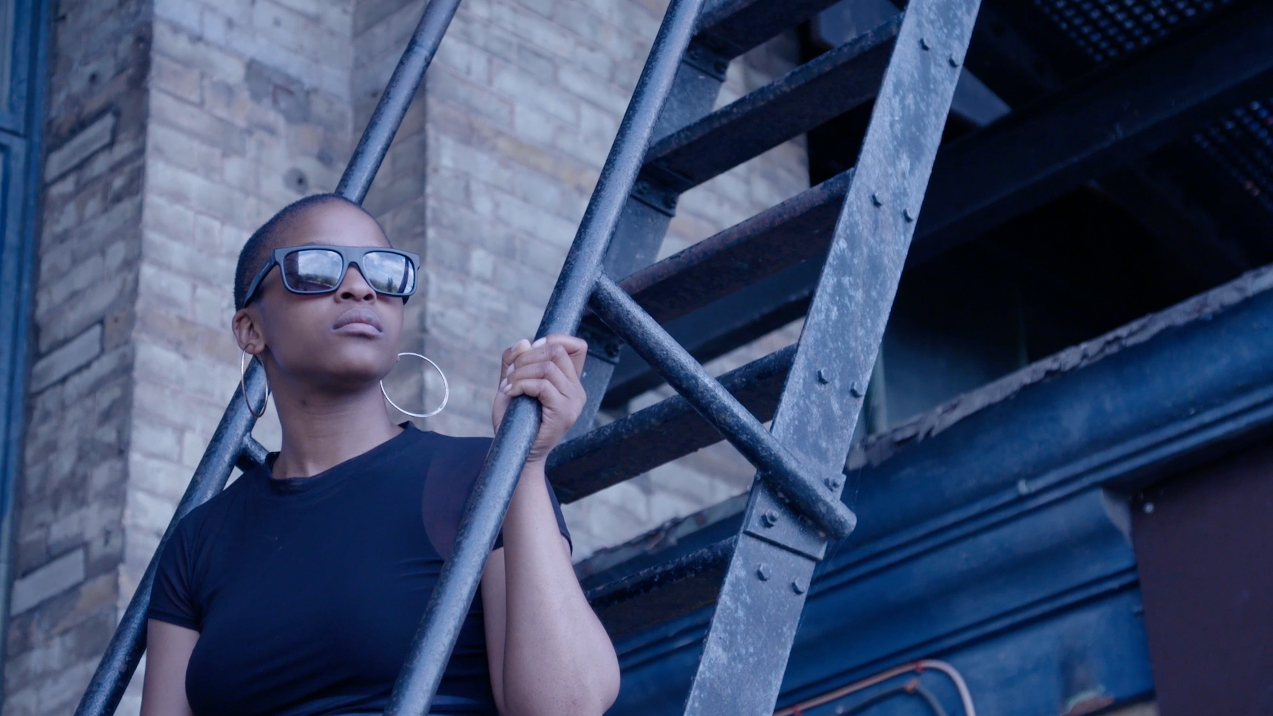 How does it feel on a professional level to have produced a documentary that will be looked at as a document of grime?
I don’t look at it as being huge. You can’t when you’re so involved, you can’t see it from the outside. I don’t think Skepta will understand what he means to people – and maybe you’re not supposed to because it taints what you end up delivering. I think I’m the only person that could have made the documentary the way it happened and I understand why Sam asked me to do it. If someone takes something else away from it, that’s amazing and that’s what I want.

What are the differences between music and culture since you started?
There’s too much. It’s overwhelming, and I have to lock things out of my head so I can focus. If someone drops an album I can’t listen to any other album until I’ve spent six months listening to this one. I always have FOMO. On the flipside, the personalities that are coming through are inspiring. I think they are opening up people’s minds to the style of humans that are out there. Music has always been a place where you can understand the different personalities in the world. Just getting to see how [artists] run, operate their business and project who they are – even if it’s fake – it still makes people realise that there are different types of people out there and that you need to get on board and respect everyone.

Linkedin
RELATED ARTICLES
OTHER ARTICLES
The author discusses her new memoir, which offers a sobering reflection on the racism and otherness she’s experienced along with a joyful celebration of her culinary heritage.
Following the release of his latest album, the rapper talks about finding a new approach to songwriting, attitudes to poverty, and why his music is more than a political statement.
With the virus now a global health emergency, we must take steps to fight misinformation and demand a swift UK-wide vaccine roll out, writes Phil Samba.
In the latest instalment of Photographers in Conversation, the creator talks portraiture, platforms and taking inspiration from Little Simz.
Students are being left to languish in unsafe housing, in some cases leading to serious health complications.
Last week, Tower Hamlets council removed its nudity-restricting licensing conditions in a huge win for London’s kink community.