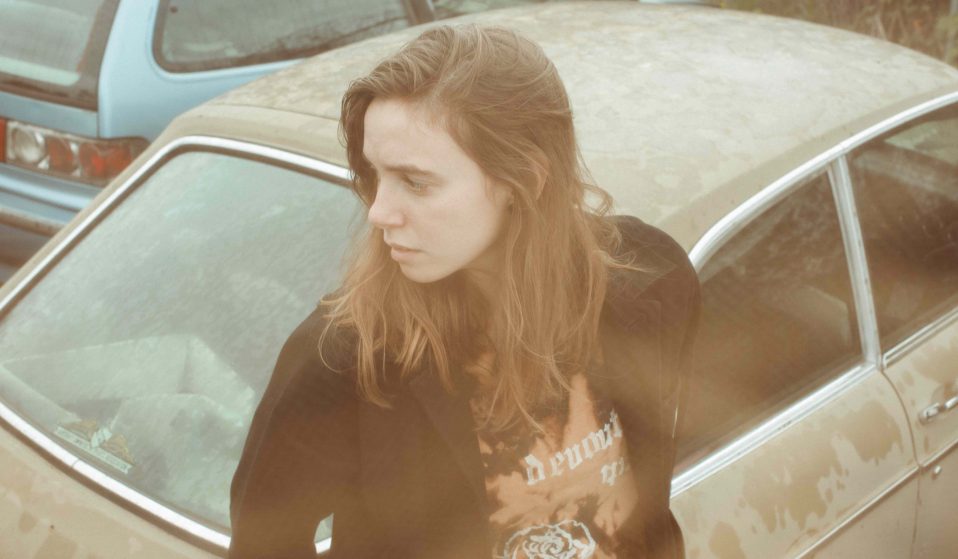 The 25-year-old artist has followed up a period of prolonged introspection with her most expansive work yet.

The 25-year-old artist has followed up a period of prolonged introspection with her most expansive work yet – a collection of songs that accept the messiness of modern life in all of its various facets.

In conversation, Julien Baker speaks mindfully, punctuating responses with long pauses and choosing each word with care. It’s not uncommon for her to correct herself mid-flow: sentences are reworked, adjectives are upgraded or softened depending on the edit required, while trailing points that threaten to float away are halted and hauled back into shore.

The 25-year-old musician is thoughtful, engaging company. It’s clear too, from speaking to her, that she’s spent a significant amount of time contemplating her work – her journey – to date. Given the events of the past twelve months, the world has found itself engaging in self-reflection on a mass scale. But Julien’s introspection predates the coronavirus pandemic.

After Turn Out The Lights, an album which she toured relentlessly, Julien formed indie-rock supergroup boygenius in 2018, along with friends and frequent collaborators Phoebe Bridgers and Lucy Dacus. An EP followed, along with an accompanying tour, before she decided it was time to step back. The call was made following an elongated period on the road that Julien describes as destructive. (We don’t overtly touch on it today.)

In the autumn of 2019, she went back to college, having dropped out to tour full-time after the release of her debut album Sprained Ankle. As she finished her degree, Little Oblivions, her third record, began to materialise, composed of songs that she’d started working on at home after the last boygenius shows. During this time, she found that being able to work on new music away from the pressures of regularly performing live allowed her to create with a different mindset. It led her to question the dynamic she’d previously shared with her work. The new process became less functional; more freeing.

This all comes through clear as day in the sound. Little Oblivions, which sees her tried and trusted guitar-piano formation enriched with the addition of bass, drums, synthesizers, banjo and mandolin, is as open and abundant as anything she’s ever created. In many ways – and somewhat ironically – it took a prolonged period of introspection for Julien to deliver her most expansive work. To mark its release, we spoke to her about the lessons she’s learned while doing that. 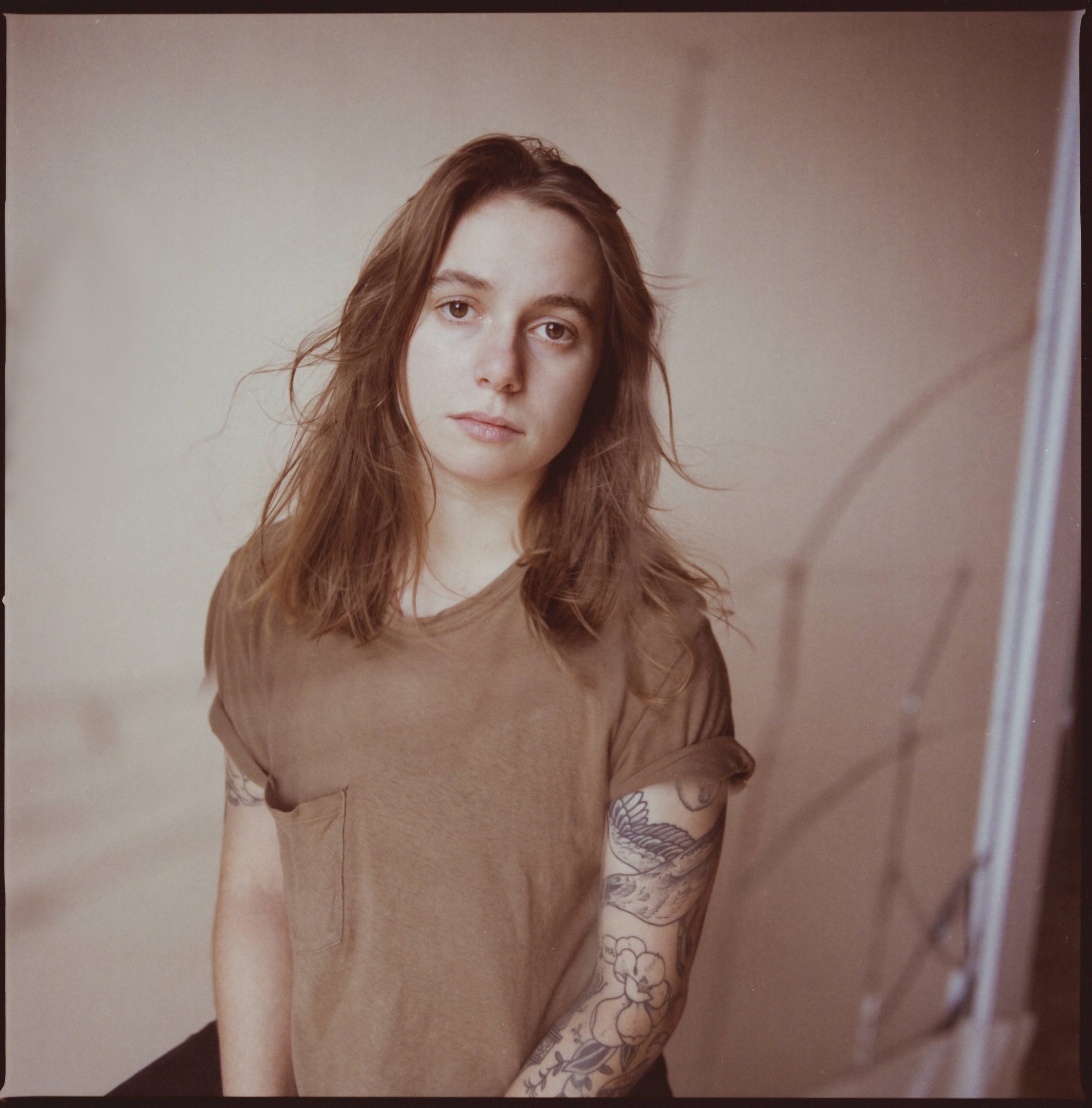 “When I put out Sprained Ankle, the first record, I just kind of stayed touring. People were telling me, ‘Hey, you should take some time in between tours.’ But I didn’t. I saw music as my most powerful tool: it was the reason why people were giving me resources, why I had a social platform. So I was like, ‘Okay, I need to be touring. I’m going to use music as my way to do something, to make some small incremental change in the world.’ In doing that, I just kind of plunged into a season of my life where I was traveling pretty consistently for many years. It became my identity. So when I stopped touring, I didn’t know what I was doing with my life anymore. But the perspective that being away from performing gave me was really important. It was about learning not to collapse my identity with the persona of a performer and learning that my worth doesn’t depend on me being an asset to the community, or having this one thing to give. Just existing in the world is enough.”

“I went back to college – and that took up a huge amount of time, because I was trying to finish my degree in one semester. It’s funny, I had imagined that as a time when music wasn’t front and centre, but music stayed an integral part of my life. I guess, when it wasn’t my job, it helped me think of it differently. I was still making this record, but I wasn’t thinking of myself in the context of a performer every day – I was just making songs that made me happy to make. It was wonderful to reconnect with music in a way that wasn’t so high-stakes. I didn’t feel like I had to constantly explain music or be an entity collapsed with my art. I just got to make it. I think that process made me have a healthier relationship with it – I could kind of dismantle what parts of making music were the things I love and what parts of it were me [seeing] as my duties or my obligations as a person who makes art in the social sphere.”

“My songs talk about things that happened to me personally. But if you zoom out, all of those things are happening to people every minute of every day: people are getting into fist fights, people are hurting people they love, people are watching the news, panicking about it and feeling helpless. But I think it’s okay to sit with sorrow. Maybe that’s what differentiates this record from others – I didn’t feel so eager to supply a positive answer to tack on the end. I didn’t feel like I needed to send it up in some tidy lesson about redemption, recovery and everything. It felt more important just to make space for the feeling of sadness, to make space to try and confront suffering without arbitrarily assigning it, to try and engage with it in a healthier way instead of always trying to suppress it.”

“I think there’s this kind of mythos – that if you’re passionate about something, then it should be the thing that you think of morning, noon, and night; the thing that you’re constantly doing. But I think that is really a negative obsession that will lead to burnout. People force themselves to create because they feel a social pressure to be productive – because we value productivity, because we find our worth in the things that we create and make and do that are of substance. For me, learning to step back was hard. But I just had to be more patient with myself and do less things out of guilt and more things out of genuine desire. I don’t think guilt is a good motivator and I’m not saying everybody is out here making art because they feel guilty. But sometimes it’s okay sometimes to just be in the audience – until you have something good to say.” 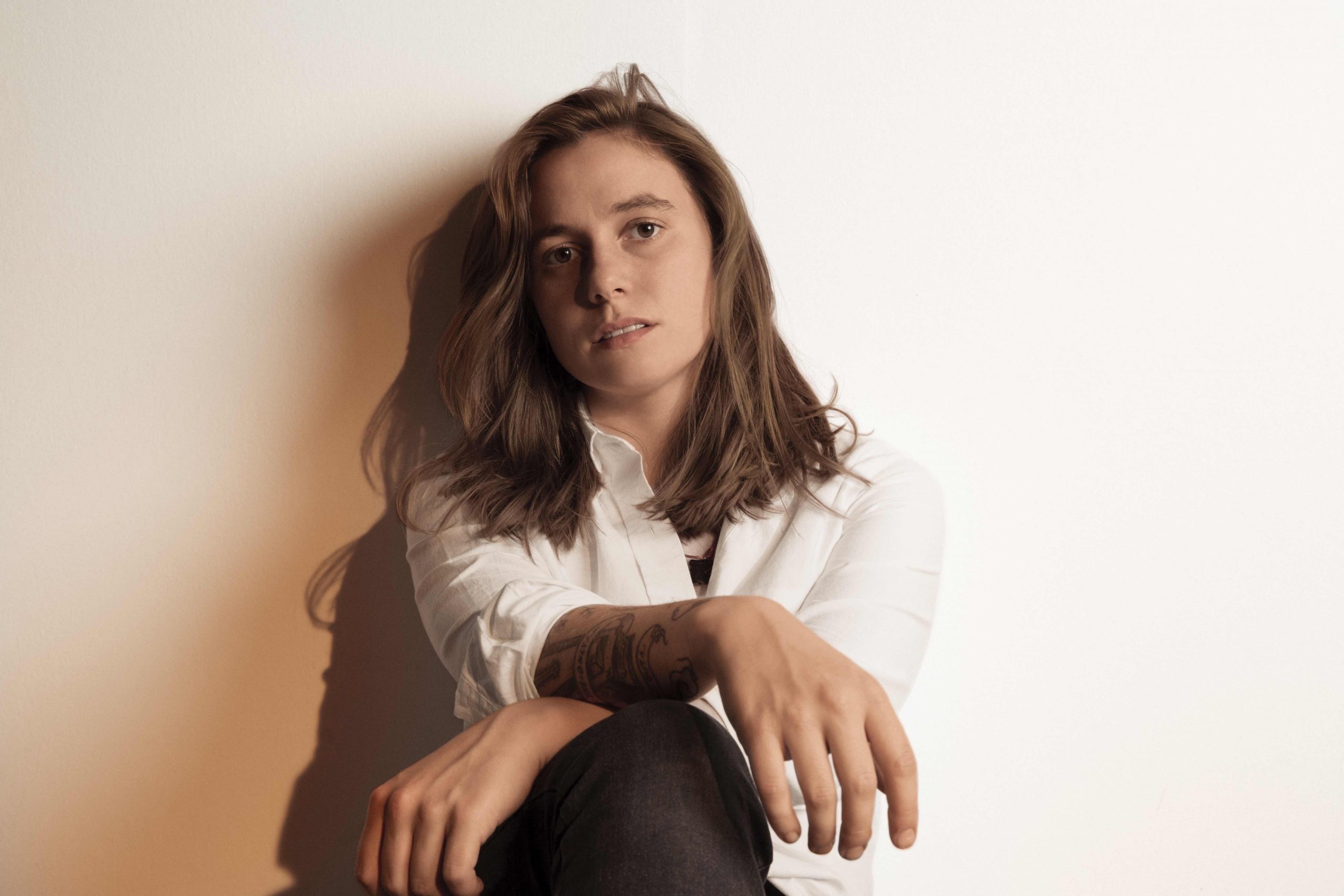 Linkedin
RELATED ARTICLES
OTHER ARTICLES
Activists and campaigners are fighting back against new laws that would seriously undermine the ability to take industrial action, calling it an attack on fundamental workers' rights.
After a two-year hiatus and a new album, the Nigerian artist is riding high. Now, he wants to bring his alternative, genre-bending sound to the world.
David 'Dee' Delgado’s photo project is about honouring and uplifting the city of his youth, and a world rapidly disappearing under the relentless onslaught of gentrification.
Mass crustacean die-offs in the North East have led a community of fishermen to take action to save their seas.
After fleeing the war in Ukraine, people are finding it impossible to secure affordable and decent housing in the UK.
After building his reputation covering the US civil rights movement in the 1960s, the photographer went on to produce some of the most enduring images of the past century.