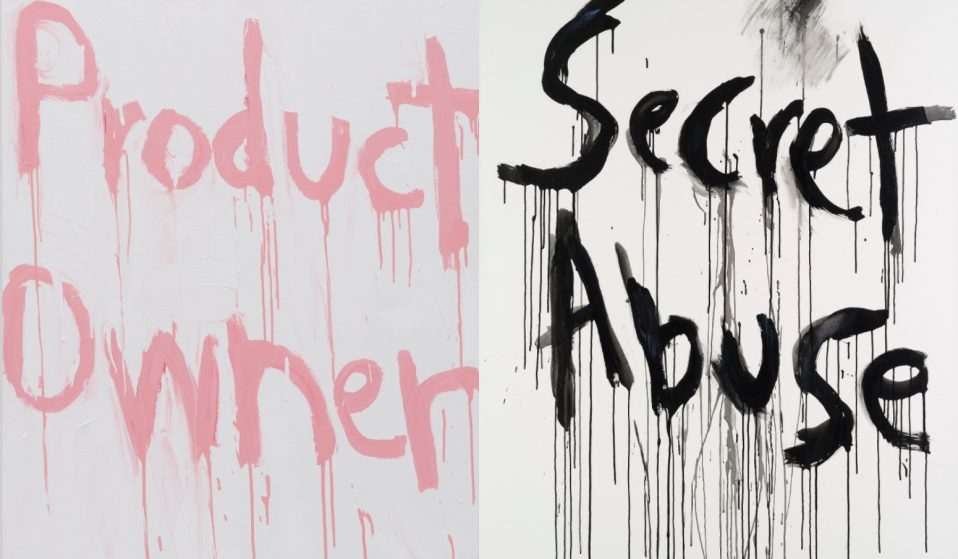 The Sonic Youth legend is celebrating her lifelong love of Andy Warhol with a series of paintings, drawings and sculptures.

The Sonic Youth legend is celebrating her lifelong love of Andy Warhol with a series of paintings, drawings and sculptures.

At age 13, Kim Gordon and her best friend would put “Heroin” by the Velvet Underground on the turntable and give it a spin. Pretending to be high, they’d start to nod, moving in slow motion until the choreography left them lying on the floor.

Restless in West LA, Gordon looked east to Andy Warhol’s Silver Factory – the artist’s famous New York City studio – for inspiration while growing up. She was unaware of the future that was to come, which included, among other things, an invitation to re-score Warhol’s 1963–64 silent film Kiss, along with Jane Holzer, Gerard Malanga, Marisol, and Pierre Restaney.

“This show is about being seen and being unseen. It’s about what’s public and what’s private – and the distortion in between. To see art, you have to believe in it, and belief begins with a desire. Andy Warhol understood this,” Gordon writes in an essay titled “Everyone Needs a Fantasy,” which appears in the booklet published to accompany a double vinyl LP of the new Kiss soundtrack. 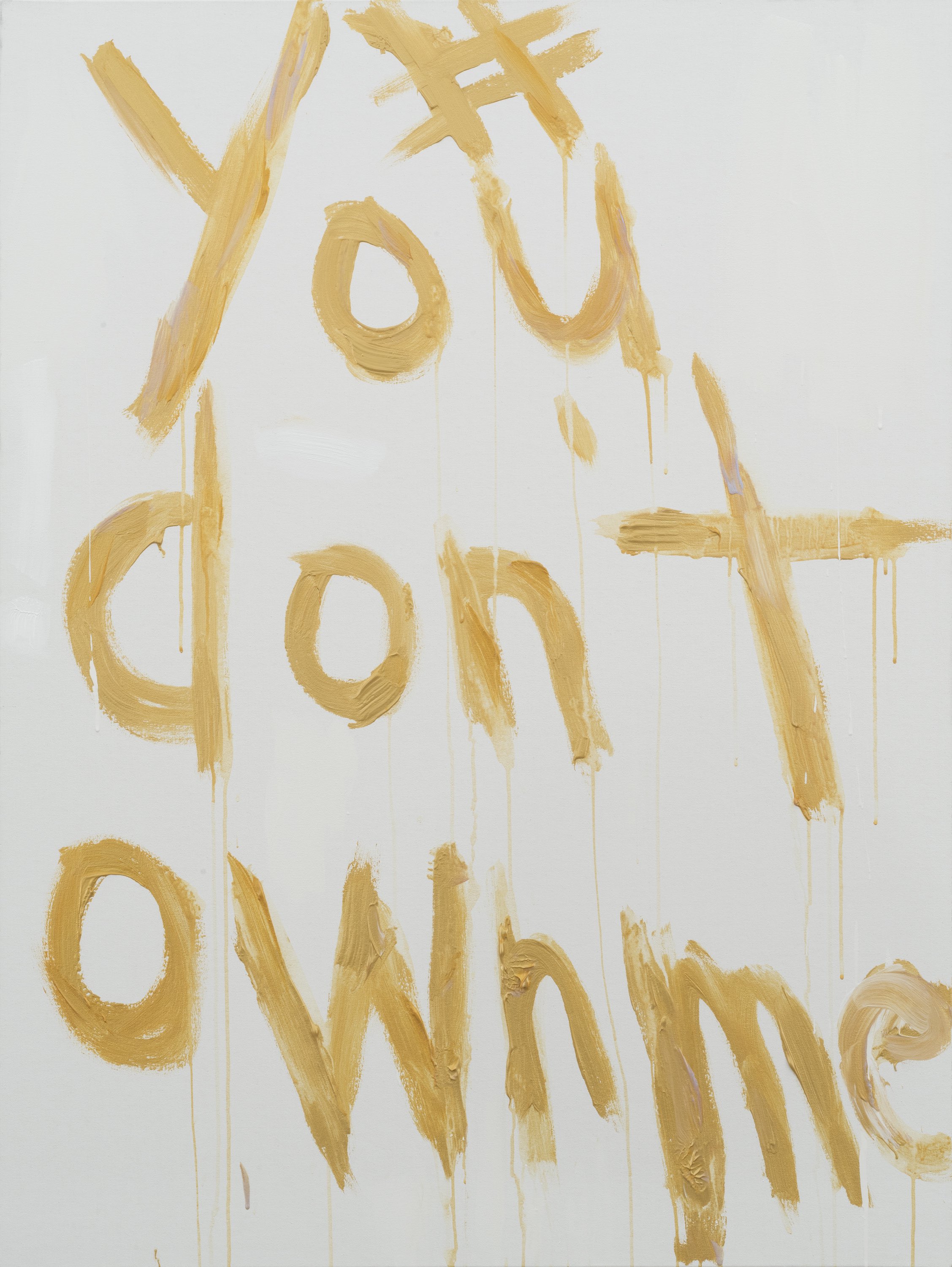 Gordon continues: “The Silver Factory evolved in my imagination as a glamorous place where anything could happen. Seductive, because it was like a mysterious, hidden club – yet also a spectacle, with its public presence of films and photographs, Page Six, The New York Post, Max’s Kansas City and Studio 54. It all felt so French to me, as if the personalities surrounding Andy and The Factory had walked straight out of a new wave film; actors of real life.”

Gordon and Warhol finally crossed paths in the late 1970s when he was in Venice for a book signing. Gordon, then an art student, had him sign a pair of vintage, lace-up canvas boots that reminded her of his early commercial work. Warhol signed them, and Gordon put them to work when she moved to New York and wore them into the ground, the ultimate expression of lo-fi glamour during her Sonic Youth days. The boots are on display in the exhibition along with an archival copy of Popism, which Gordon read diligently. 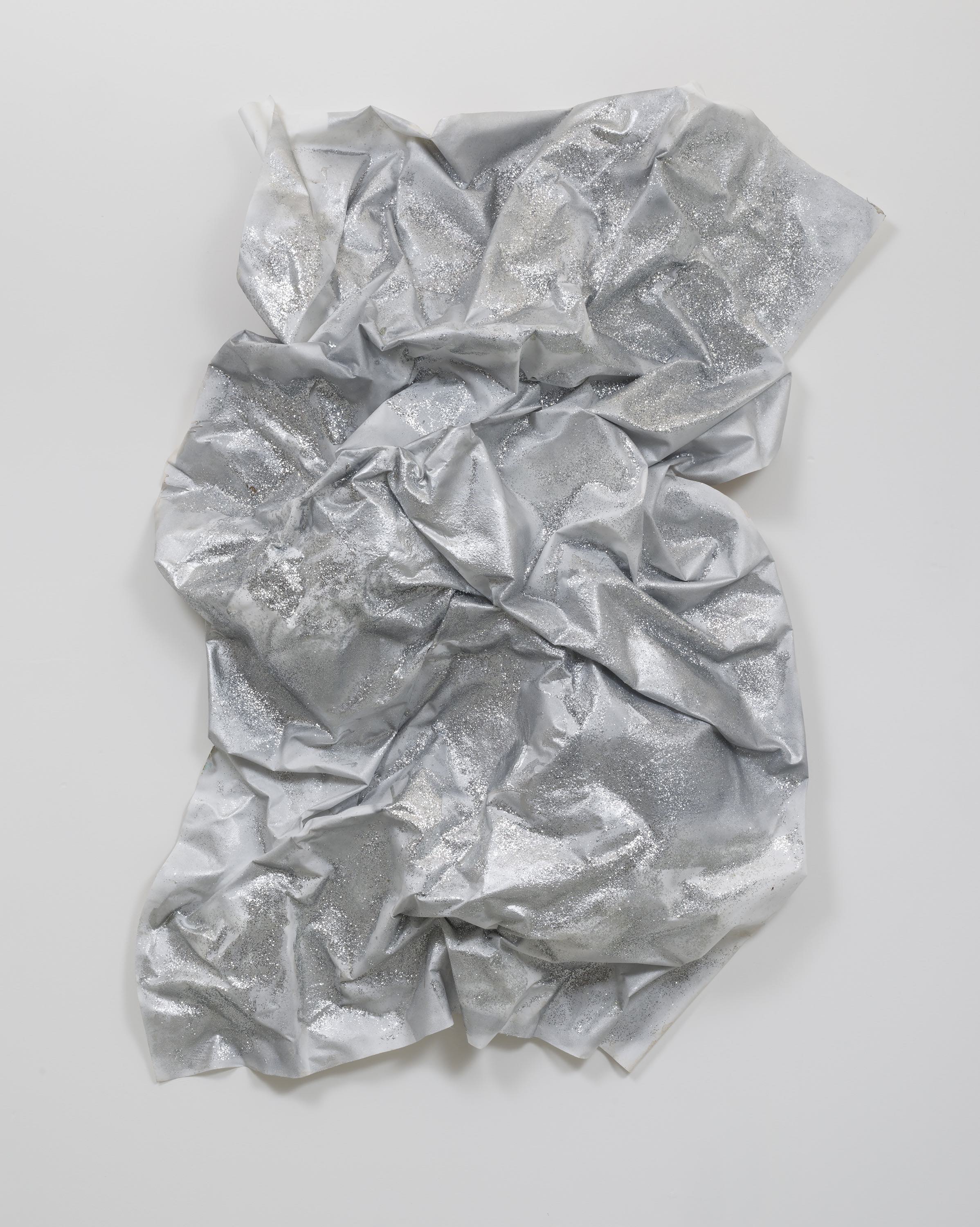 “There are all these interesting crossovers with influence Kim has cited about Warhol in her practice, and as an influence of what an artist can be,” says Jessica Beck, the Milton Fine curator of art at the Andy Warhol Museum. “You can be interdisciplinary with music, performance, painting, sculpture, and drawing and stretching that definition.”

It’s a testament to the whole being greater than the sum of its parts. It’s a coming full circle to where it all began. To create the new score, the musicians were invited to spend two nights in the Museum’s theatre: the first to experiment with the equipment and the sound, and the second night to record.

“The whole group got to spend the entire day and sit in the archives and immerse themselves in Warhol ephemera and Velvet Underground bootleg tapes and came out more in the zone,” adds Ben Harrison, curator of performing arts, says. “I think that meant something as opposed to coming in cold and doing it in a studio environment.” 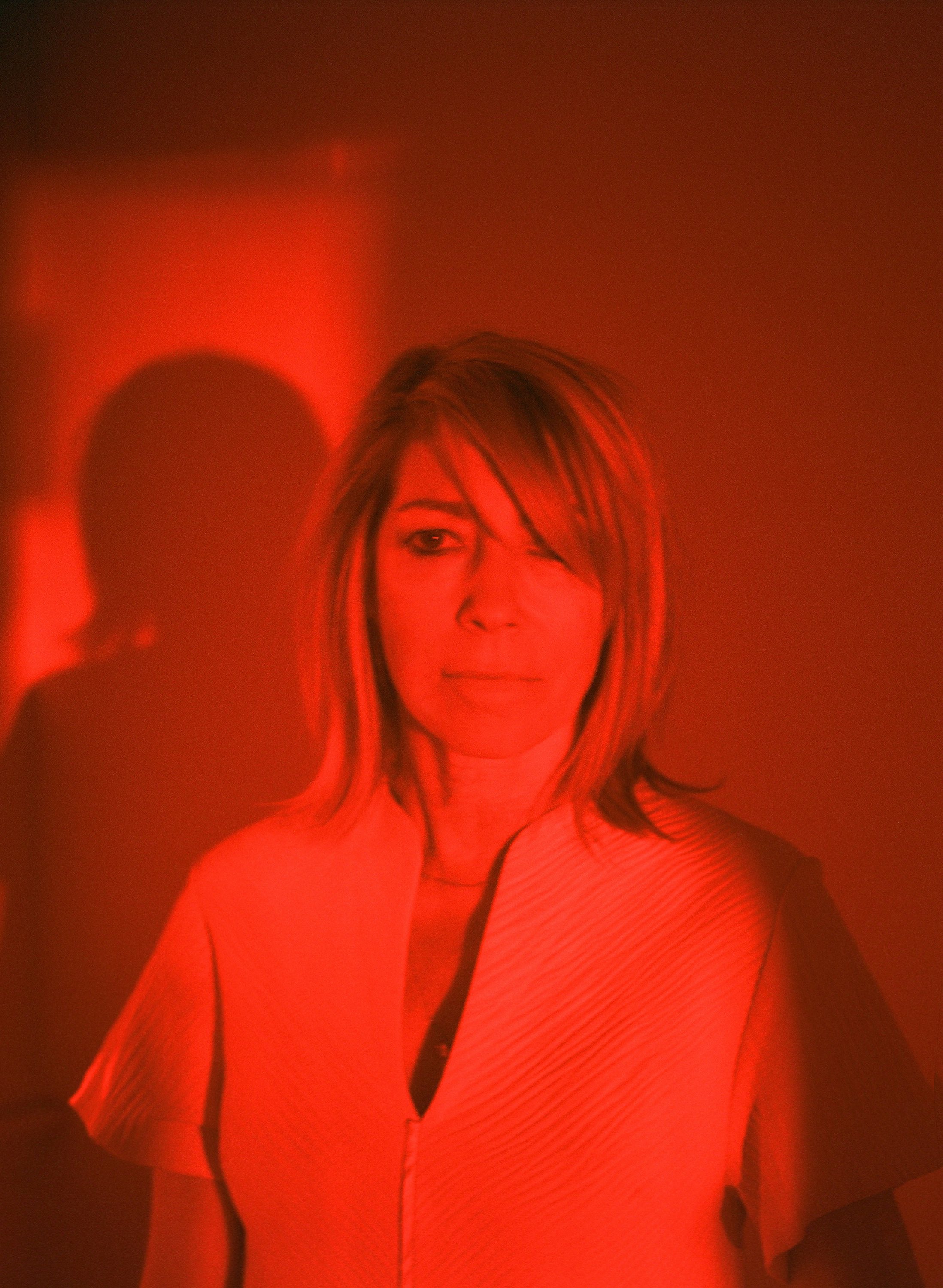 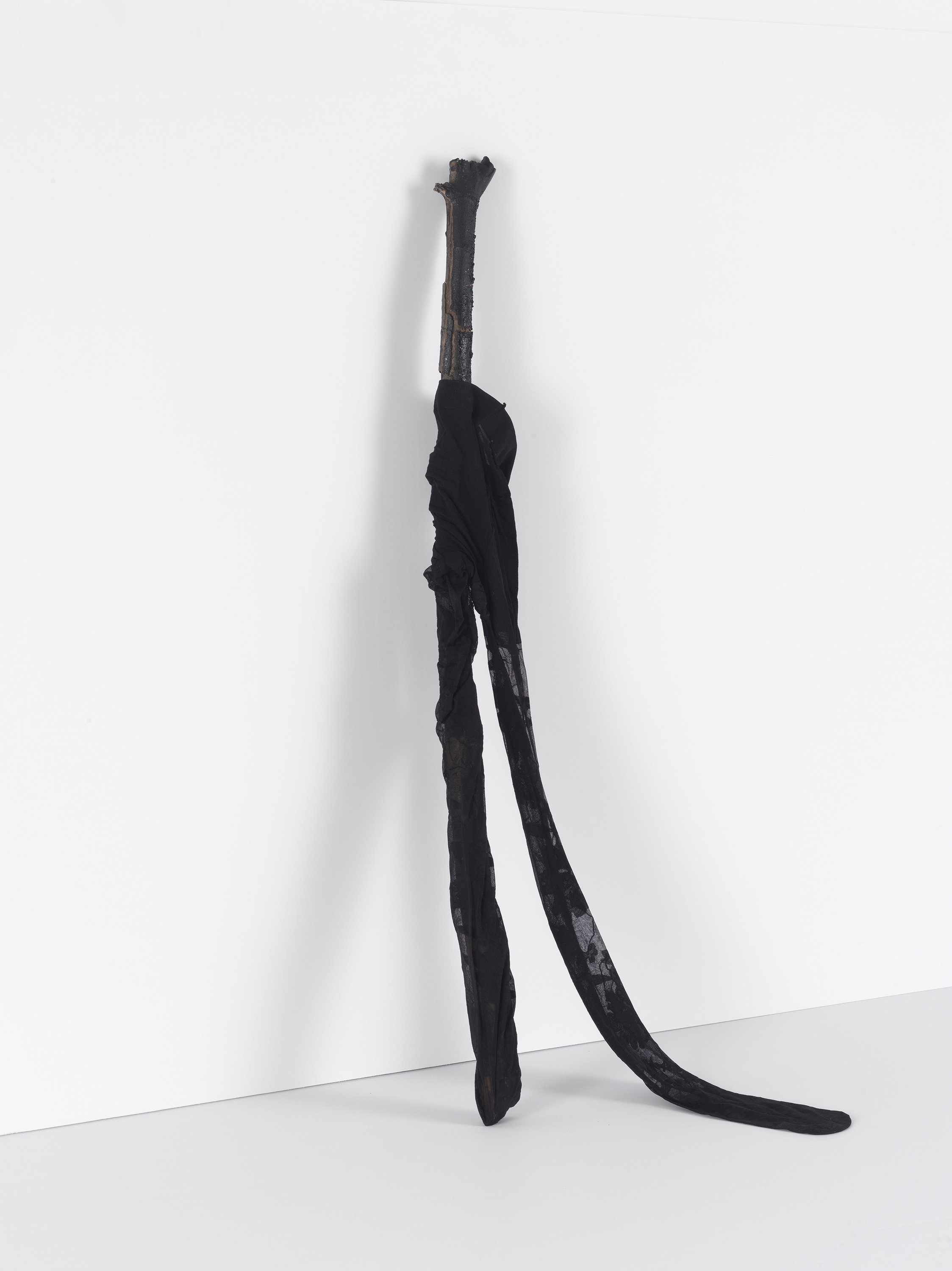 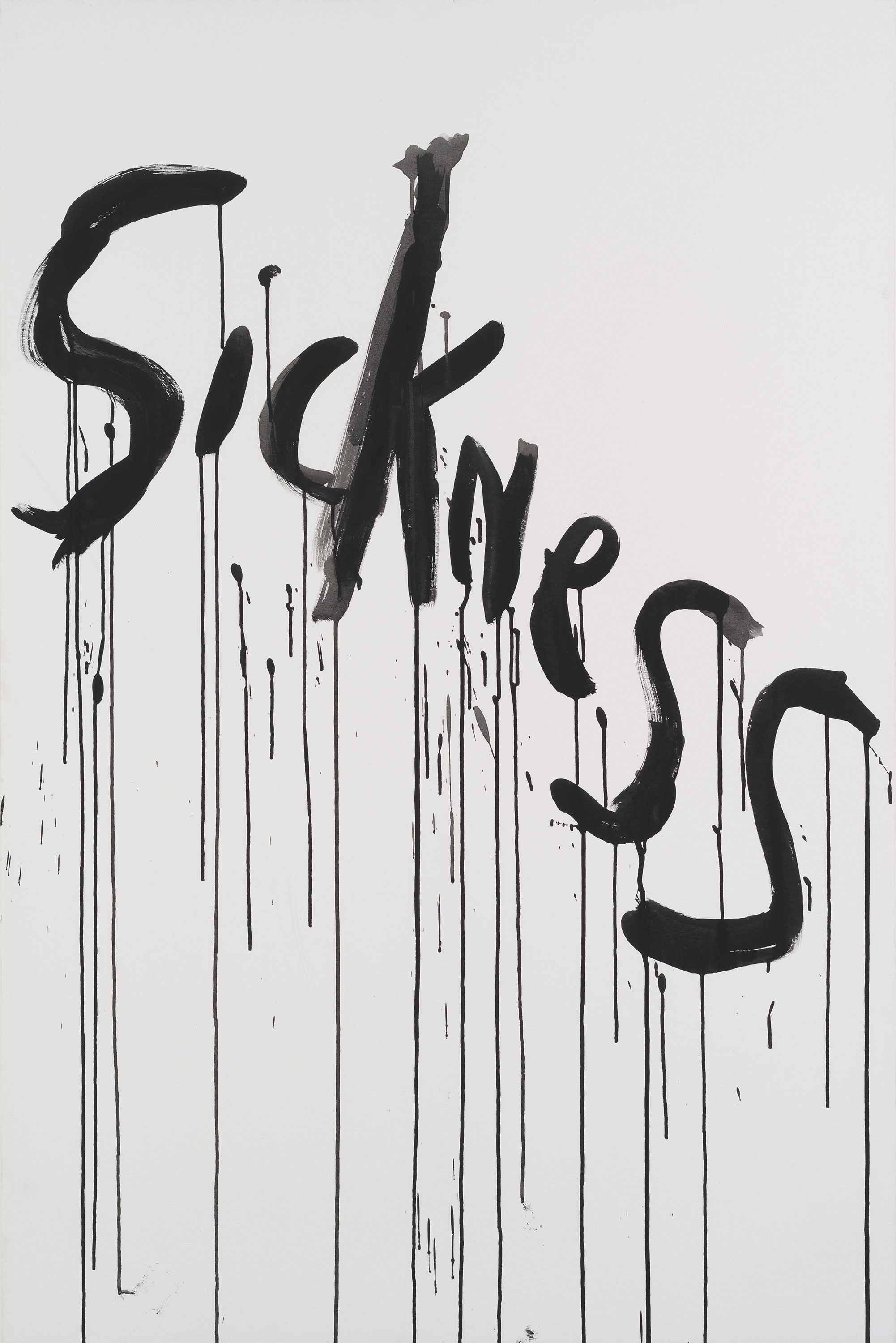 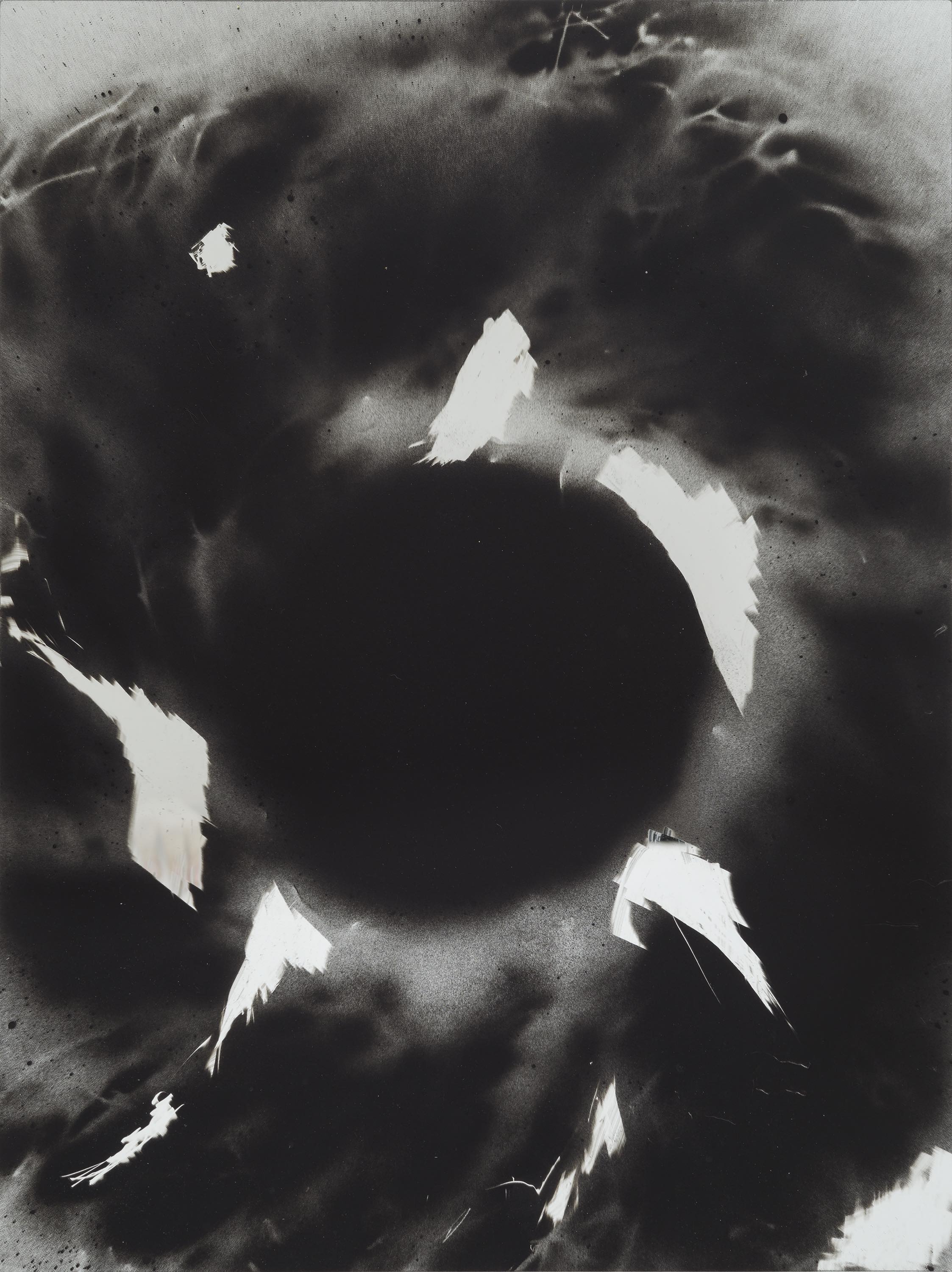 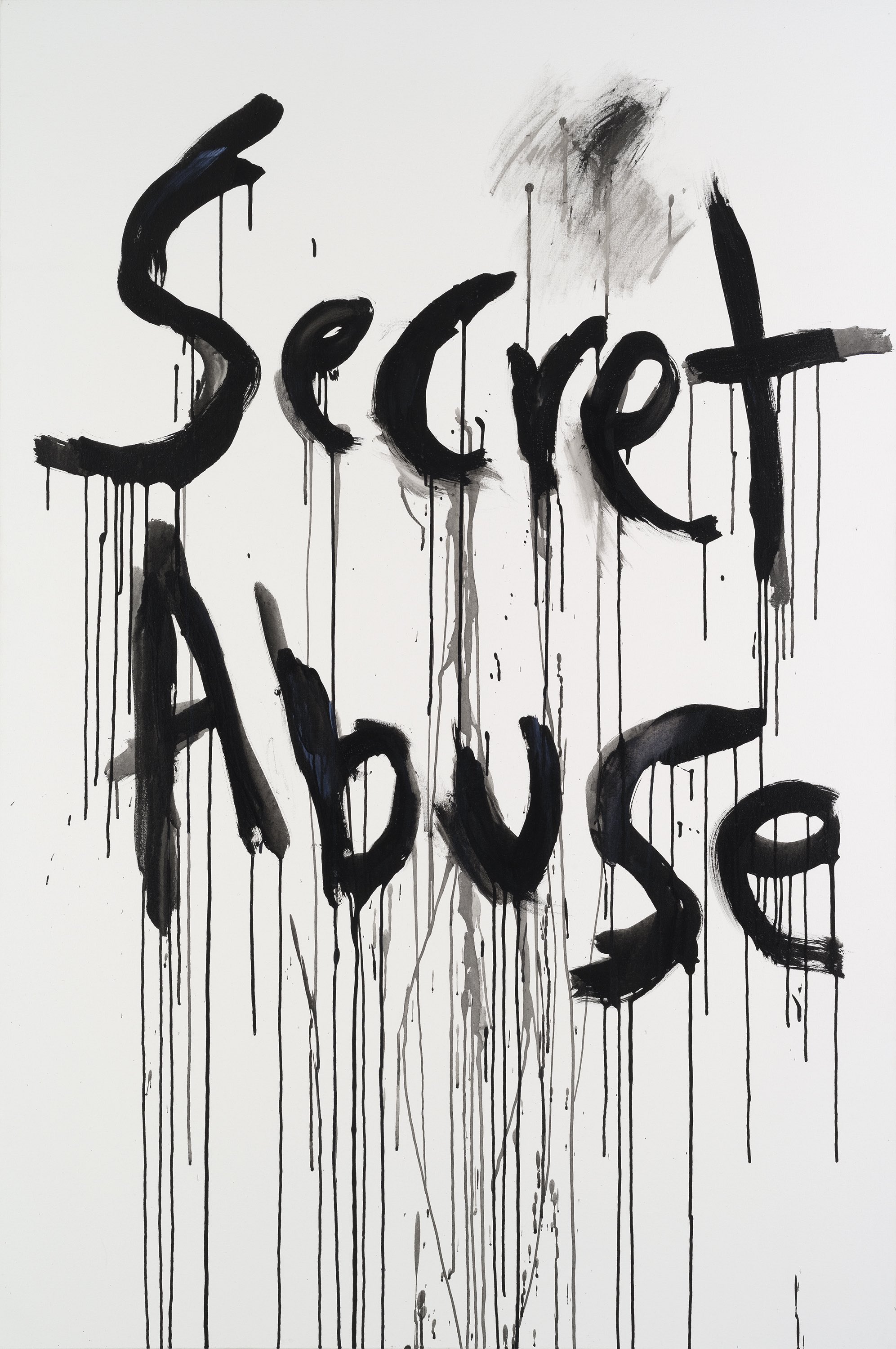 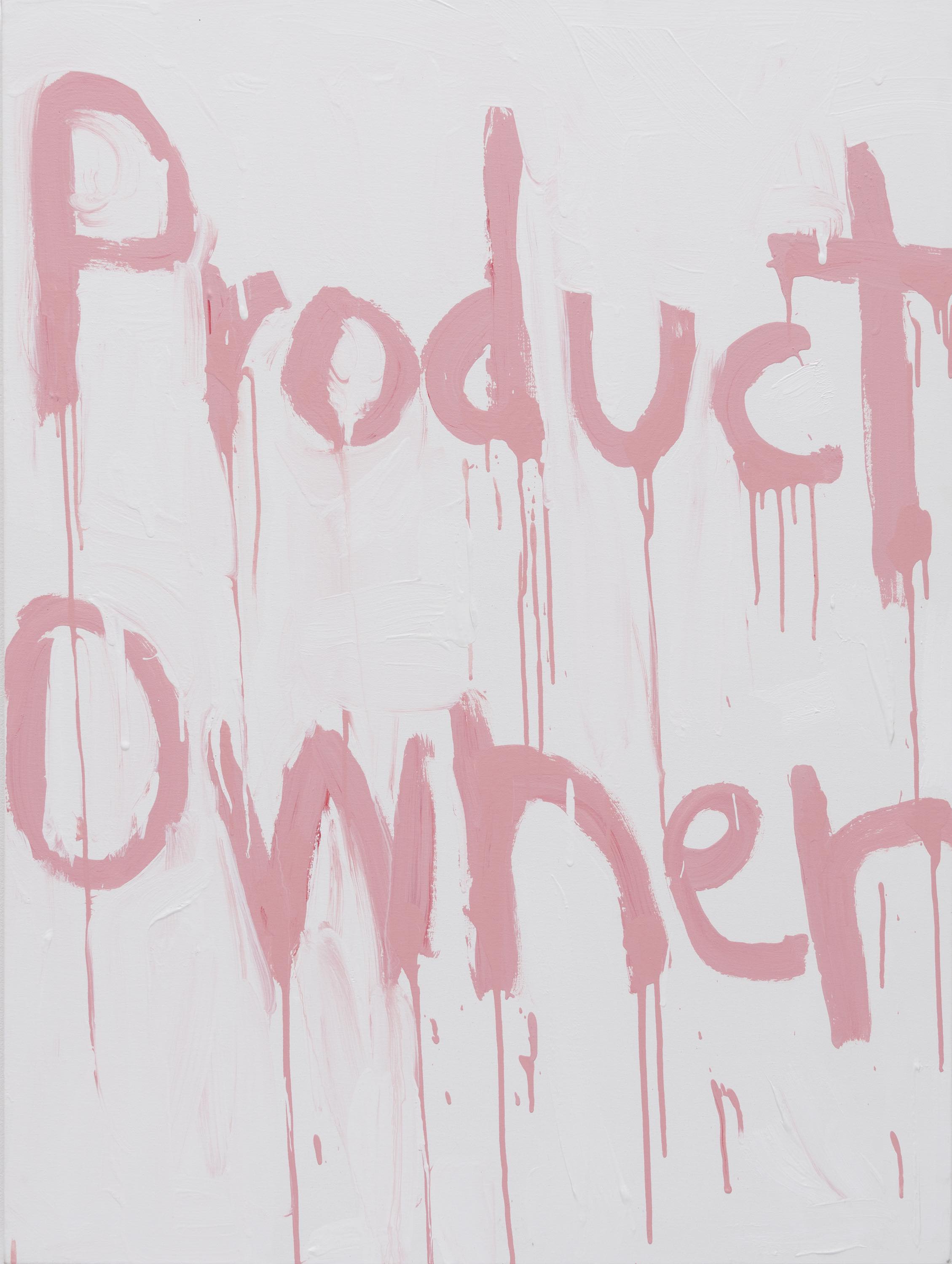 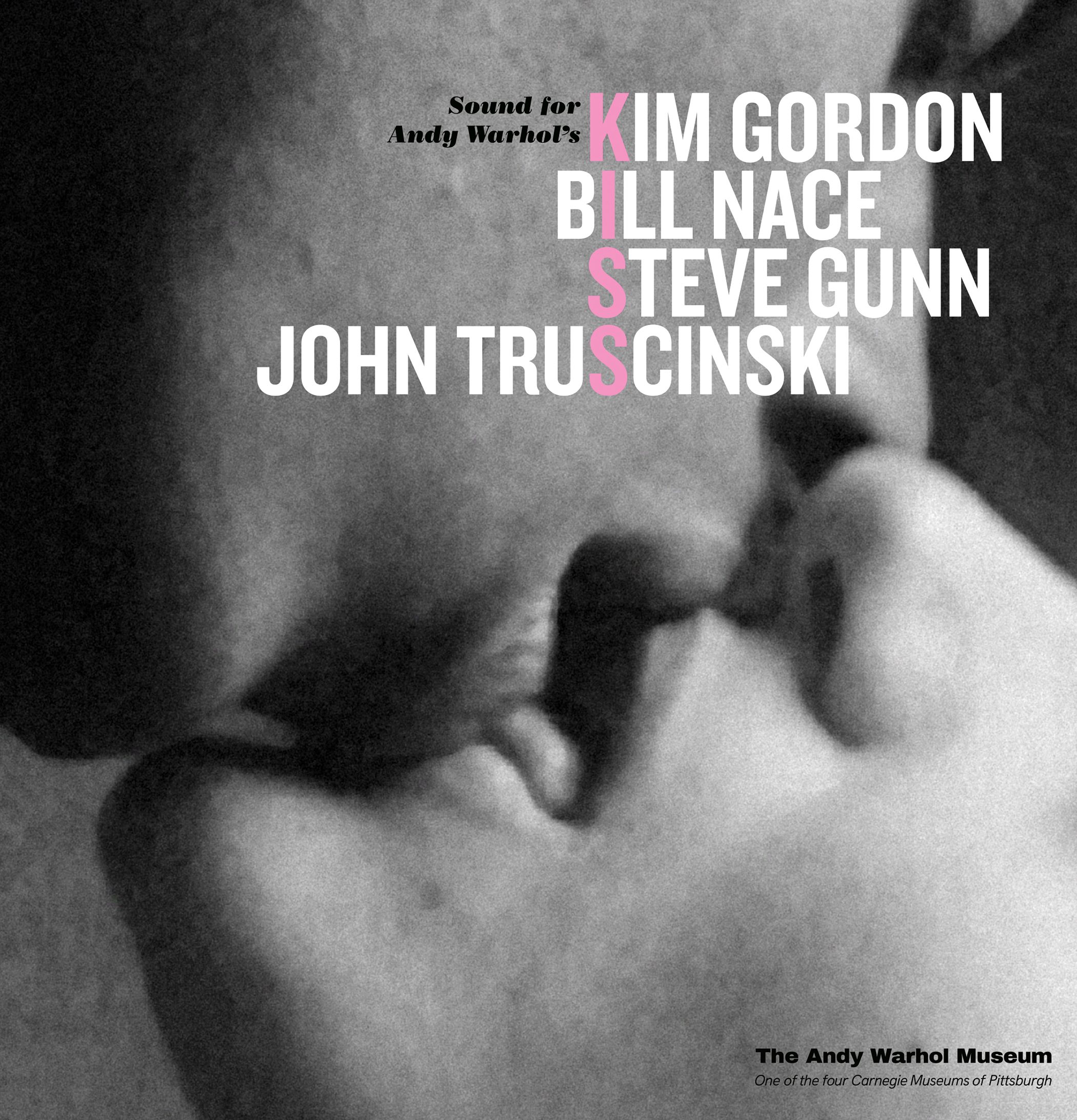 Kim Gordon: Lo-Fi Glamour is on view at the Andy Warhol Museum in Pittsburgh, PA, through September 1, 2019.

Linkedin
RELATED ARTICLES
OTHER ARTICLES
After building his reputation covering the US civil rights movement in the 1960s, the photographer went on to produce some of the most enduring images of the past century.
Activists and campaigners are fighting back against new laws that would seriously undermine the ability to take industrial action, calling it an attack on fundamental workers' rights.
Zsófia Sivák’s ongoing project documents the country’s tavern culture, preserving a once defining part of rural life.
The pro skateboarder withdrew from the 2020 Olympic Games so he could come out as trans. Now, he’s hoping to encourage others to live as their authentic selves – within the sport and beyond.
Yohon Tatum, aka Legendary Father of the House of Tisci, reflects on nurturing a new generation of talent.
A new law change is enabling Britain’s donor-conceived children to know the truth about their origins – but campaigners say the fertility industry must do more to protect people.