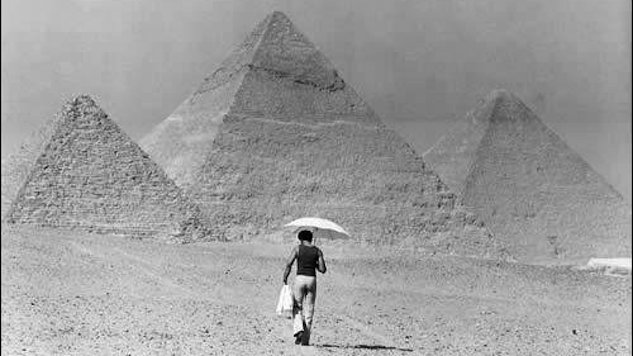 The death of Maurice White last week aged 74 has prompted a flood of tributes from musicians of all stripes, touched by the Earth, Wind & Fire frontman’s music.

Now champion of progressive music Gilles Peterson has put together his own tribute mix to the late founder of legendary funk and soul group.

Clocking in at just under two hours, Peterson has avoided many of the obvious hits to put together an immense mix that digs deep into White’s varied output and celebrates his huge contribution to music.

Check out the full track listing and subscribe to the podcast at Gilles Peterson Worldwide.

Linkedin
OTHER ARTICLES
Sean Maung’s photos are a love letter to the Black and brown communities that make up New York.
Ahead of the release of their first collaborative album, the producer and rapper talk psychedelics and the state of UK hip hop.
A new project is documenting formerly incarcerated people as they transition back into civilian life.
Following the announcement of an 80% hike in the energy price cap from 1st October, crowds gathered outside the offices of energy regulator Ofgem to protest and declare their intention to undertake a payment strike.
The two-day long event returned to London this year, showcasing a spectacular parade, steel bands and Caribbean food.
For over a decade, gamblers have won big by employing people to place live bets from the court. But does this dubious method still work?