Growing up, Reuben Hollebon never felt the desire to exercise his creativity. But after his debut release in 2016, and with a new short film focusing on his journey, the Norfolk singer/songwriter avoids looking back and keeps pushing forward.

At eight-years-old Rueben Hollebon thought he’d try his hand at singing, before being rejected from his local choir and told that he in fact couldn’t sing. Following years of dull jobs and playing football almost everyday in his native Norfolk, the singer/songwriter picked up a guitar at 18, soon finding himself studying music and audio systems at Huddersfield University. But after focusing on other people’s music for so long, he decided that it was time to shift from practicing alone at home to writing and releasing his own.

With his debut album Terminal Nostalgia released in May last year, Rueben is continuing to establish himself as an artist. His journey has been subtle, albeit difficult at times, and is the subject of a new short film from Other Brother Studios. 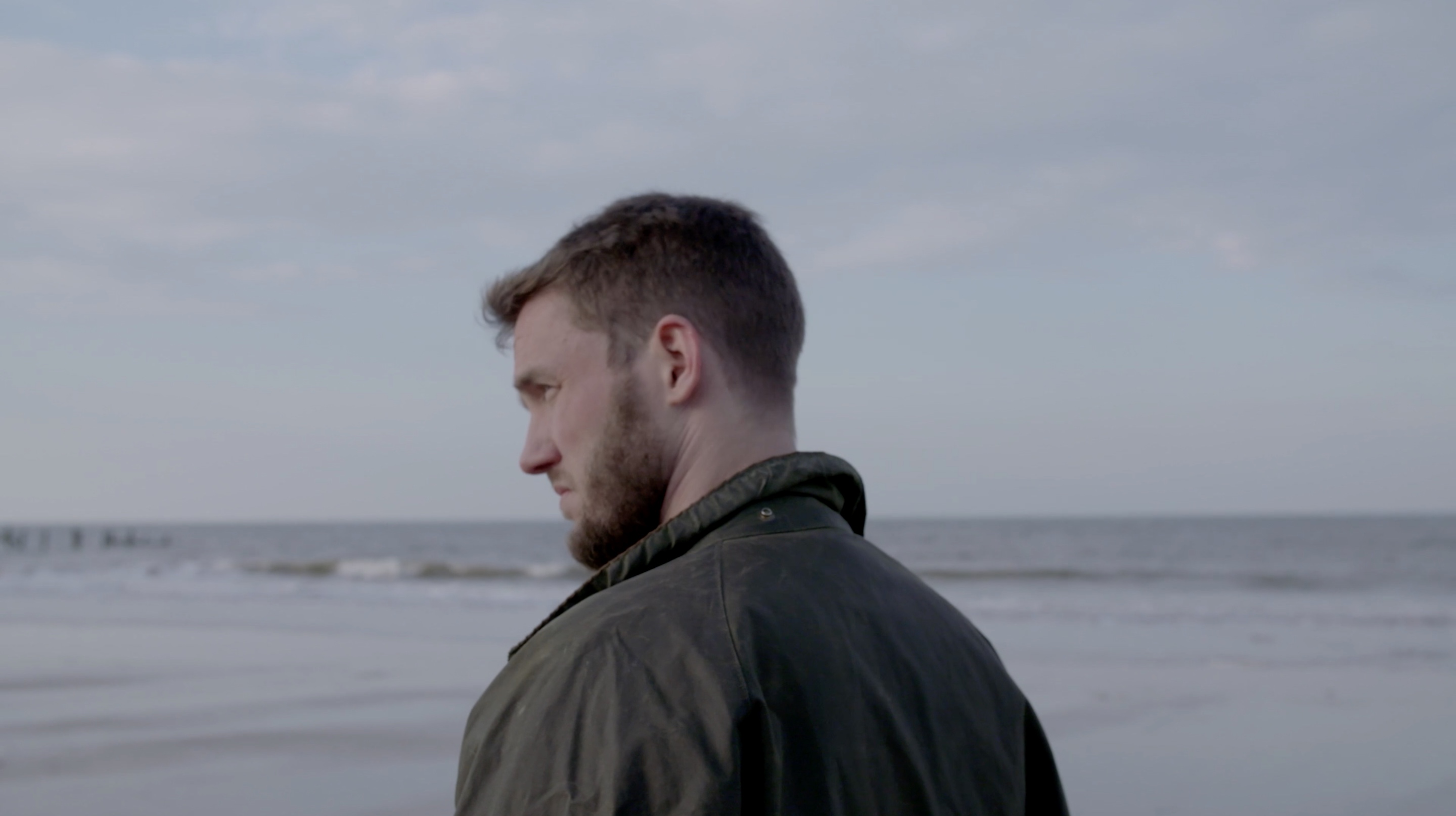 The four-minute film sees Reuben disclose his experiences growing up on a housing estate in Norfolk, and his transformation from someone who never felt the need to be creative, to a professional musician. Reuben grew up with his father’s extensive record collection as the soundtrack to his life in a small town that could offer little stimulation during his teenage years.

In some ways Terminal Nostalgia looks back on with a subtly that is matched by Reuben’s introverted demeanour, and this has been vital in his composition:

Despite this, Reuben avoids too much nostalgia, which became an integral part of his debut. The album’s title alone hints to a deeper message of living in the now, something that Reuben imparts through his subtle yet impactful songwriting.

“It came from a warning to not get stuck in enjoying how much you’re remembering experiences but actually just enjoying experiences,” he says. “As long as something was interesting, I wanted to know it.”

Linkedin
RELATED ARTICLES
OTHER ARTICLES
From the Yakuza to a biker gang, Bruce Gilden recounts capturing Tokyo and Osaka in the ‘90s.
The situation in Afghanistan remains dire, with many groups facing persecution at the hands of the Taliban.
Our new magazine is here, starring the inimitable Mitski. Order your copy now and join us on a trip around the world.
The government is scrapping the Human Rights Act in a move that will hit marginalised people hardest.
To mark the anniversary of the mass trespass of Kinder Scout, a group of hikers came together with the intent of creating a new, fully inclusive culture for rural spaces.
Following the release of his newly republished 1991 book, Redheads, the American photographer reflects on his celebration of ginger people and their magnetic power.