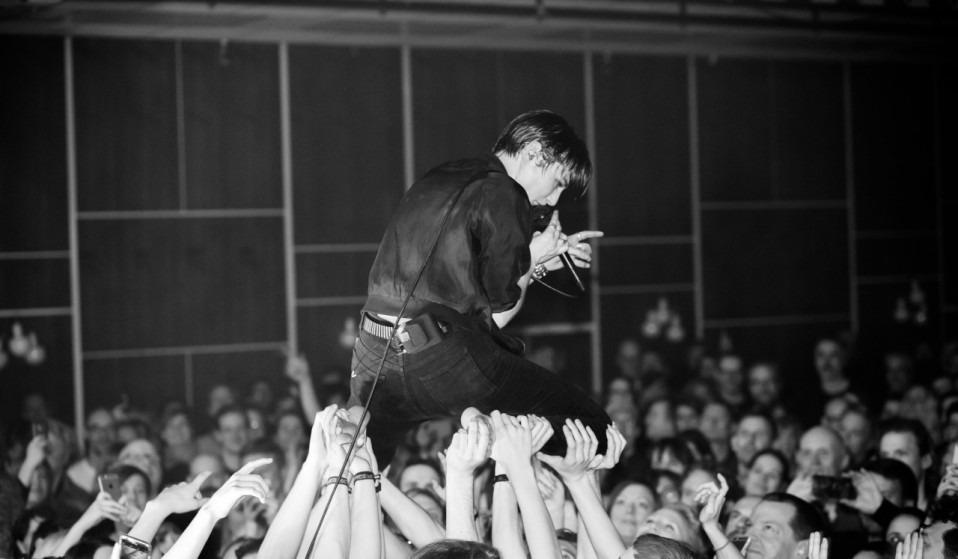 London’s fiercest post-punk group have one code to live by: ‘Be Involved'

London’s fiercest post-punk group won’t tell anyone what to think... but they do have one code to live by: ‘Be Involved. Don’t just leave politics to other people.’

Fay Milton is wandering through the streets of Edinburgh as her tone starts to turns sombre.

The drummer of London four-piece Savages is recalling the band’s most poignant gig to date: playing Paris just weeks after November’s terrorist attacks, when they covered Eagles of Death Metal’s ‘I Love You All the Time’ in tribute to the victims. 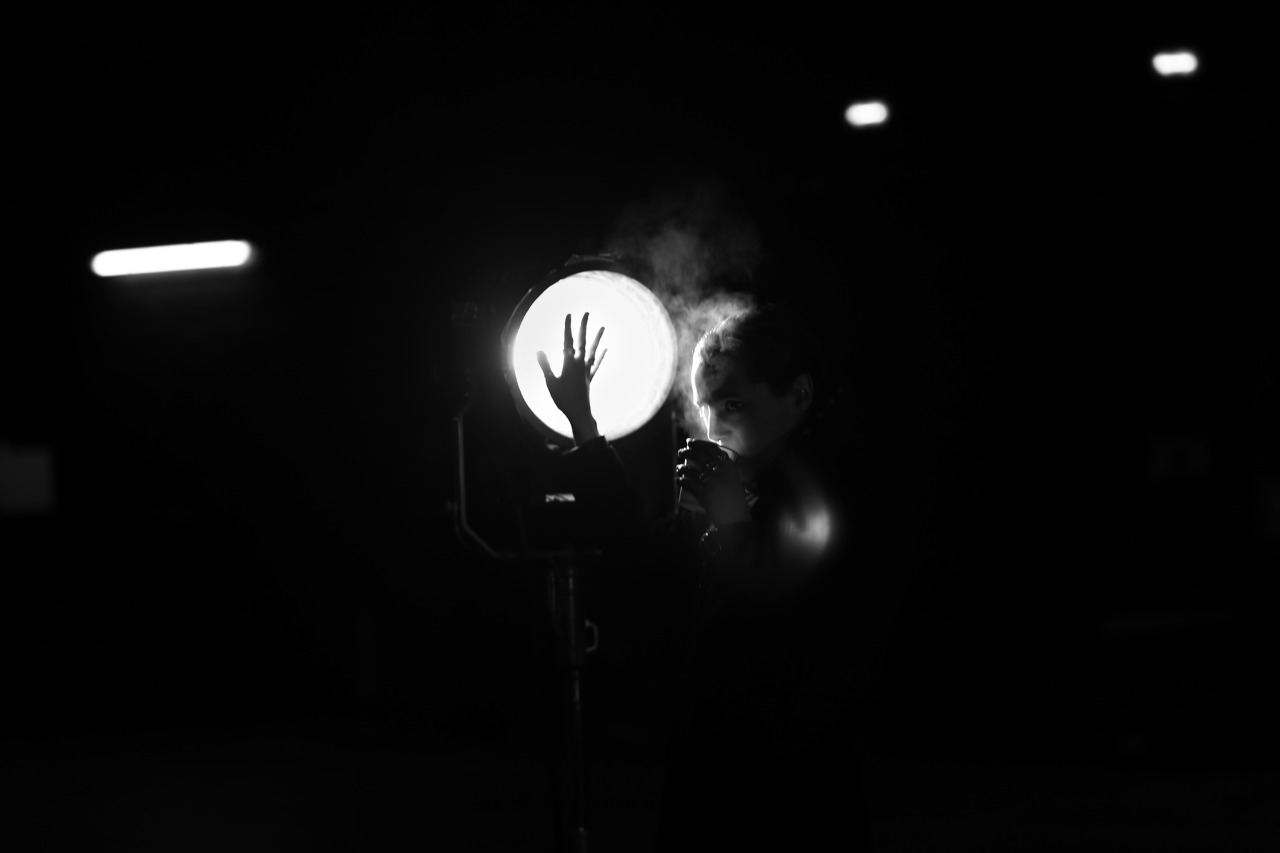 “There were a lot of tears in the room that night,” she says. (Several people killed at the Bataclan venue had associations with Pop Noire, the label founded by lead singer Jehnny Beth and Savages producer Johnny Hostile.) “It was a really intense show to play… [but] it felt good to let the music do the talking, to show that that beats everything.”

Not going ahead with the gig wouldn’t have been Savages’ style. Since emerging as an exhilarating live presence in 2012, the all-female post-punk group have built a reputation for uncompromising attitude and confrontational energy. It’s not just Savages’ frenetic performances, where choreographed sequences of light and dark are steered by Jehnny Beth’s intense focus.

It’s the way they’ve blasted false ideas of success, sacked a management team that didn’t get them and instructed people to turn their phones off during gigs. 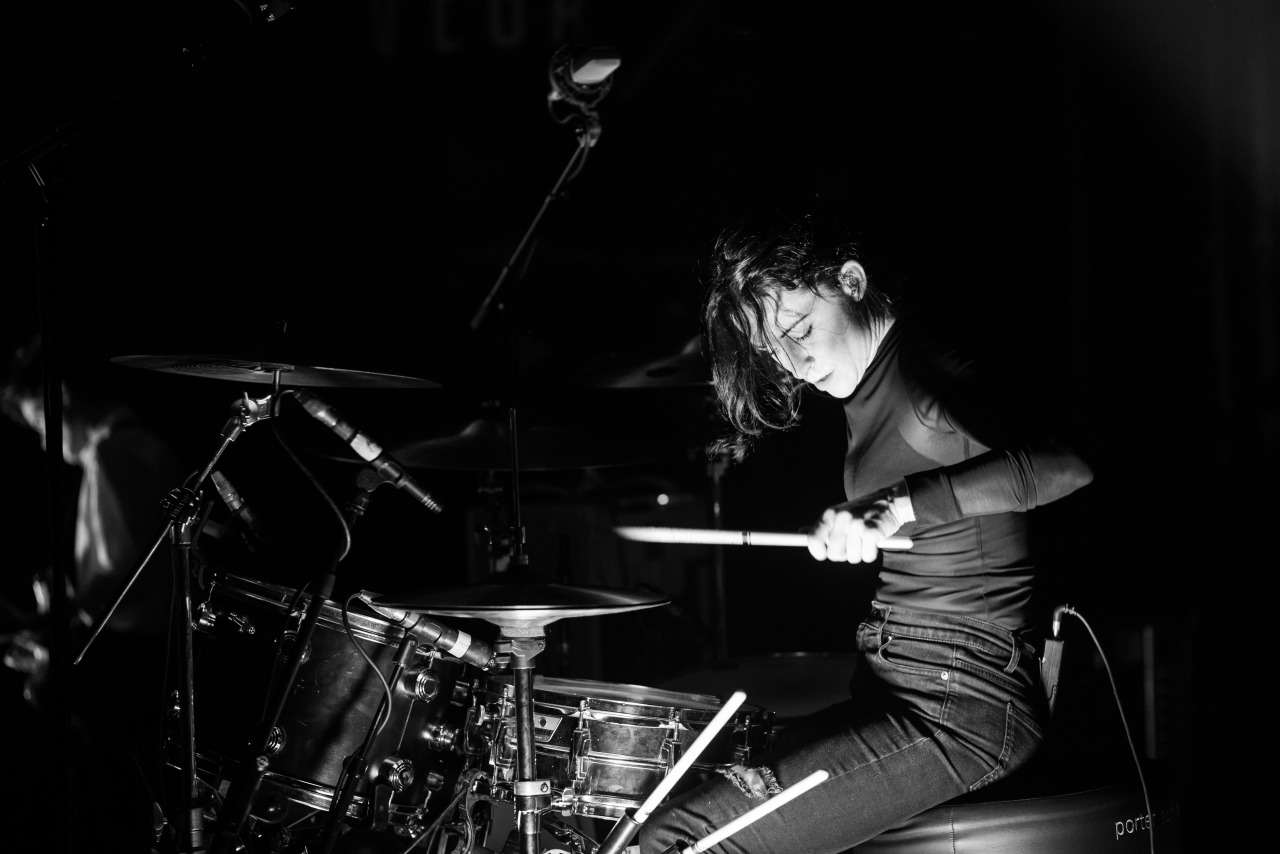 But while their 2013 debut Silence Yourself posed plenty of difficult questions, its austerity didn’t quite capture all there is to Savages. New album Adore Life feels like a re-calculation: it’s aggressive but relaxed, sharp but loose, and transcends the obvious influences behind the first record.

While certain issues are addressed directly within the lyrics – ‘Evil’, for example, tackles the French conservatives who fought same-sex marriage – the album leaves space for listeners to do their own thinking.

“We try to give people a platform to express their own ideas,” says Milton. “No one wants to be told what to think. The world is vastly complicated; there are different things going on in different places. You can’t speak to everyone on every different topic possible.” 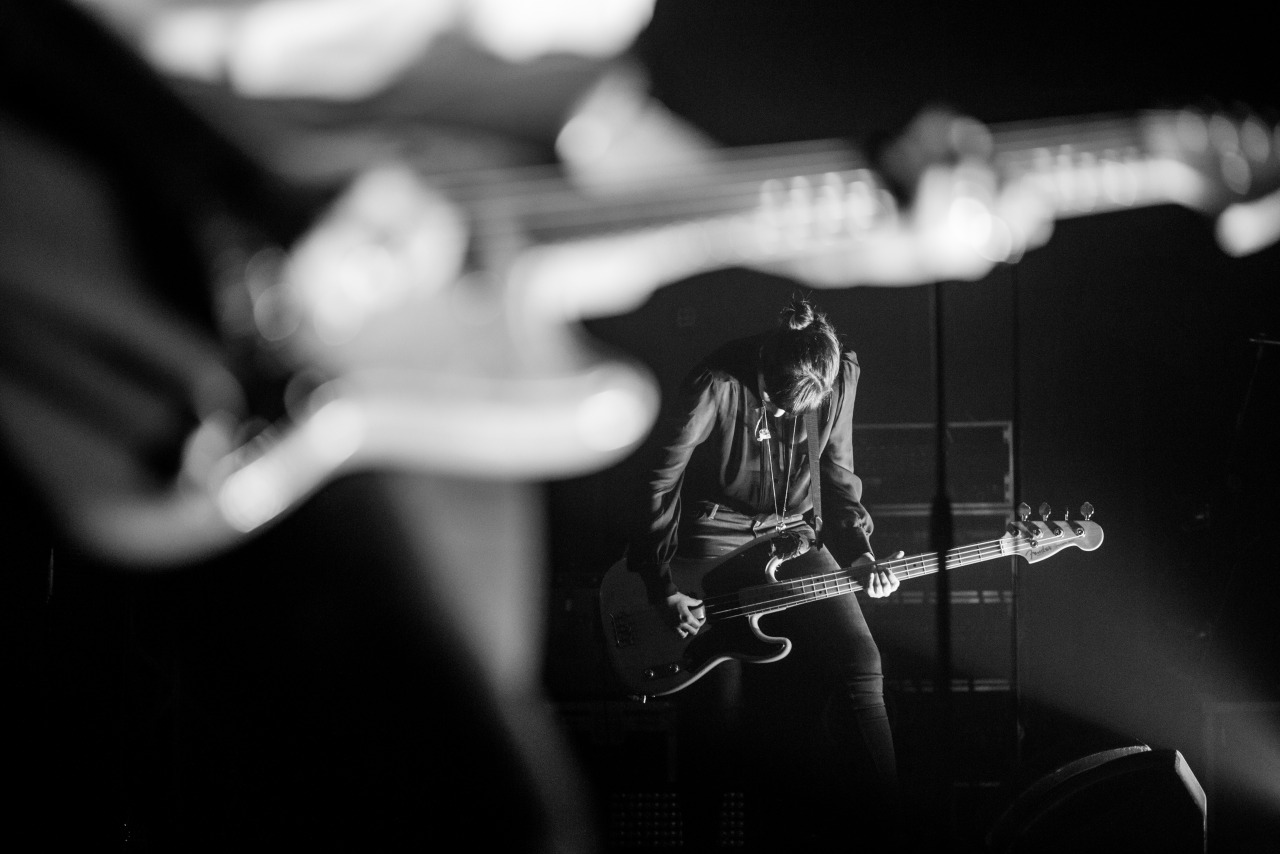 But the most important thing, she adds, is “for people to not think politics are for other people. Be involved… Everything has swung to the left and to the right now – there is actual choice.”

Communicating with fans across distances is one of the things that makes Savages so worthwhile, Milton says, and there’s nowhere the band wouldn’t play – even when it might be perceived as a political gesture. Take Russia, for example: in 2013 the group had to weigh up whether to play Moscow following the controversial arrest of protest group Pussy Riot.

“We decided that if we did not play, girls in Russia don’t get to see us and what we are doing,” she says. “For us, it’s better to show what we are doing and share it… I don’t think we should sit in London and preach about politics in a different country when we have not been there. I think you need to go and see what it’s like.” 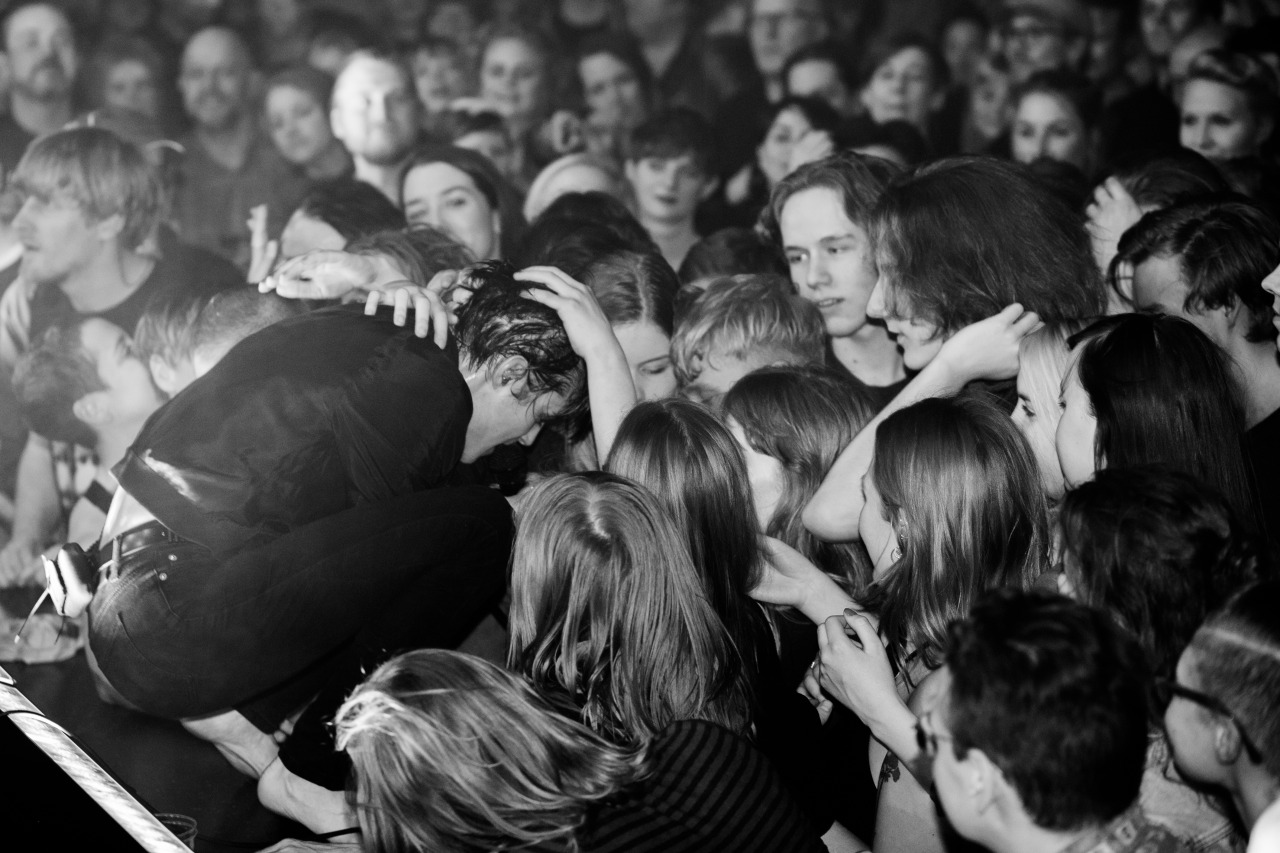 As much as instant connectivity threatens to divide our attention, it also offers an unprecedented opportunity to have a voice, to take a stand and to make a difference. Today there are fewer excuses for indifference and every reason to stay informed – an attitude echoed in the manifesto behind Adore Life:

“Difficult decisions need to be made all around the world and if those decisions go the wrong way, the whole ecosystem could collapse,” Milton says. “Climate change is something that I worry about every single day. It’s not something to be putting off anymore – everyone should be taking action.

“We could head into World War III; we can’t make the wrong decisions about Syria. I feel like we are on a knife-edge at the moment. Things could go in a really good way, or a really bad way. These problems don’t solve themselves.”

See more of TIM’s ongoing photo diary of the band.

Linkedin
RELATED ARTICLES
OTHER ARTICLES
Meet the North Carolina band learning to navigate America's DIY circuit by networking, stripping off and sleeping rough.
Federation X frontman William Badgley talks about his documentary on The Slits and the wild origins of the first all-girl punk band.
Mandy Stein's intimate Bad Brains documentary digs deep in to the myth and reveals some home truths.