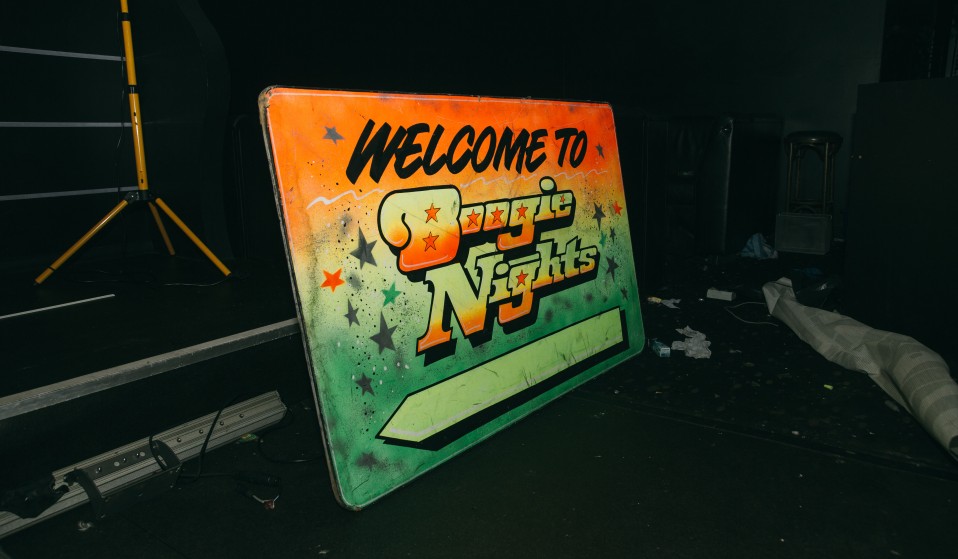 With small music venues shutting down, soul synth duo Night Games have taken a DIY approach to performing at a time where live music could be disappearing for good.

London might be one of the major cultural hubs in the UK, and arguably the heart of British music scene, but its venues are, as in so many other cities, under threat. In the last decade, some 40% of the capital’s music venues have shut their doors for good. Sky rocketing rents are hitting venues hard, and with young people the first generation to be worse off than their parents in recent history, there’s not a lot of spare cash going round.

The situation has got so dire that Arts Council England have launched Independent Venue Week, which aims to celebrate smaller indie venues. But some artists are taking matters into their own hands.

London-based Electronic duo Night Games are taking a bold new approach to performing live, avoiding traditional stages in favour of creating DIY gigs for themselves. After a series of curiously located performances in venues including a pie and mash shop and an abandoned central London hospital, Night Games are preparing for the third gig in their unconventional series. 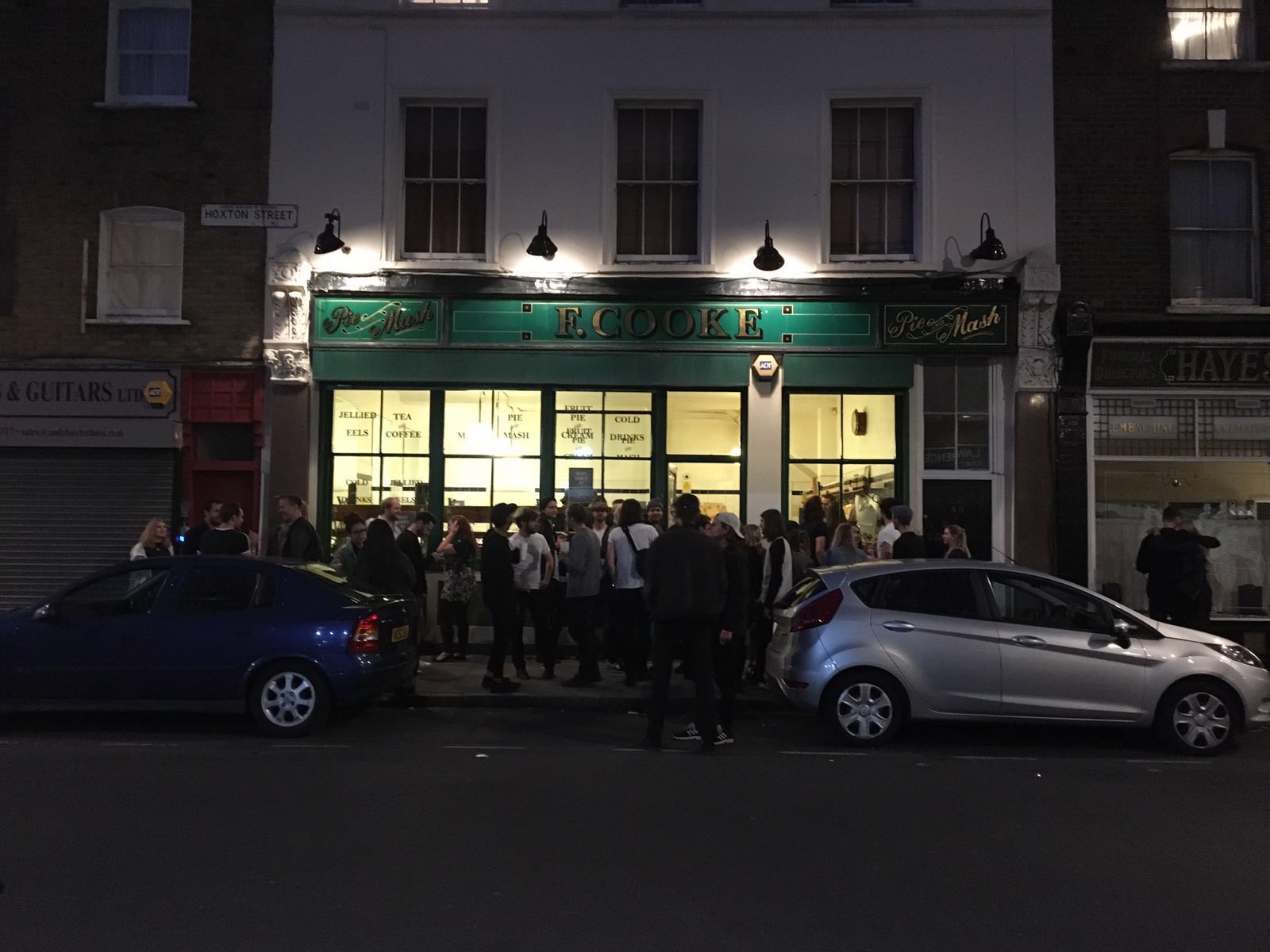 The pie and mash shop set

But why choose such obscure places to perform in? According to Night Games, not only does performing in alternative spaces make for a new and exciting experience for the audience, but it forces the pair to “step out of the comfort zone of traditional gig venues and do something different”.

The string of unusual gig spaces the band have made use of is appropriate alongside the band’s ethereal sound, which often feels otherworldly and dreamlike. Their blend of smooth vocals, similar to the likes of Rhye, with glitchy and crisp synth-pop offers something fresh.

“Each gig presents a new set of challenges and a new experience to share with our audience”, they explain. “The DIY spirit of the shows seems to connect with the crowd, who have been really engaged and involved with the shows.”

For their next experiment they’re heading to the centre of the UK capital, taking over the clock tower at St Pancras station for an intimate set. Admittedly they aren’t sure how it’s going to turn out, but that’s all part of the excitement. “Entering these shows slightly blind is exciting”, they continue, “and the audience will be in the same situation”.

These gigs are often pretty intimate, but Night Games know just how important it is in the current climate within music to keep an audience engaged. “Music has never been more disposable, so memorable experiences are increasingly important”, they say, and they’re got a point. Streaming services like Spotify might pay artists on their platform, but for those just starting out their share is often negligible. True, it’s better than having your album downloaded illegally, but it’s unlikely to pay the bills. The need to offer something different to get punters through the doors might well be a new reality for musicians.

Night Games’ series of gigs seems like a pioneering reaction from a musicians perspective to fightback against much-loved venues turning into another brach of Pret, but there’s no excuse for not supporting our local and established haunts too. The UK has a solid record when it comes to producing home-grown talent, and if we’re not careful this might well soon disappear for good.

Linkedin
RELATED ARTICLES
OTHER ARTICLES
The government’s brutal crackdown on NGOs has left victims of rape without anywhere to seek help. And now, as the country plays a key role is Russia’s war, things are only getting worse.
Photojournalist Fiora Garenzi spoke with people still living in Eastern Ukraine, an area which seen some of the heaviest fighting since the war began.
After rewriting the indie rulebook with her devastating songs about romantic longing, the singer-songwriter is now imagining a future in which the artist is no longer a product.
A new series of photos by Johny Pitts shines a light on communities and subcultures that have all too often been overlooked.
With the virus now a global health emergency, we must take steps to fight misinformation and demand a swift UK-wide vaccine roll out, writes Phil Samba.
Steel City is often overlooked when it comes to the country's cultural radar despite its role in shaping electronic music.