Art & Culture / Music / Why vogueing is returning to London’s dancefloors 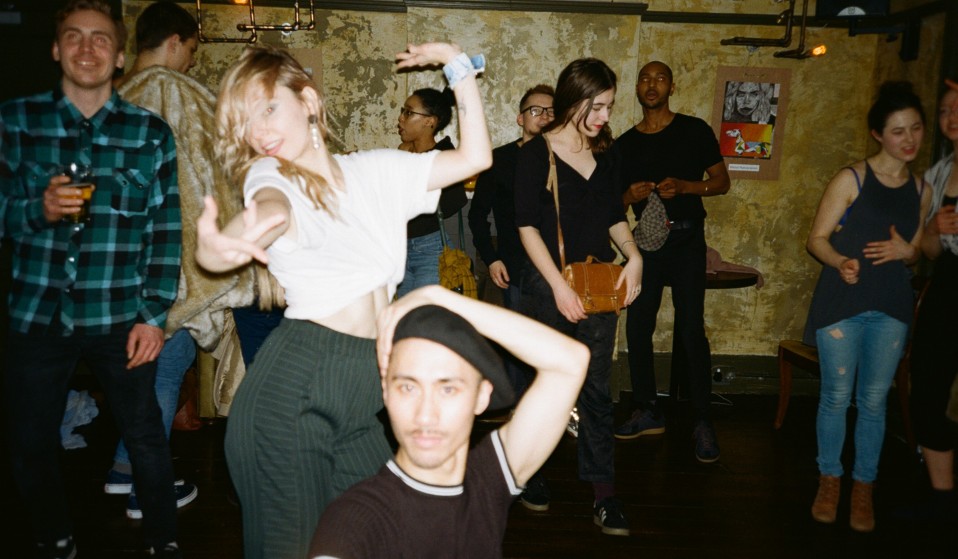 Jay Jay Revlon’s community-centred club night, Let’s Have A Kiki, brings the pioneering dance movement of the ’80s and ’90s into the present day.

Free from judgement, labels and gimmicks, Jay Jay Revlon’s community-centred club night, Let’s Have A Kiki, brings the pioneering dance movement of the ’80s and ’90s into the present day.

Many people have heard of vogueing, but it’s unlikely they have direct experience of the underground subculture that has – since flourishing in Harlem’s black and Latino LGBTQ community in the ’80s – hypnotised mainstream art, fashion and music.

While it’s easy to be fooled by its flamboyancy, reducing vogueing to merely ‘dance’ would be ignoring its huge cultural significance.

These balls served as an escape for queer people to tell their stories through theatrical and stylistic dance. Often draped in hand-stitched sequin outfits – reflective of the glamorous supermodels and rich women seen parading down Fifth Avenue – voguers would strike elaborate poses similar to that of catwalk models throughout their performances (hence the term ‘vogue’).

But as the culture bloomed on dancefloors around the world throughout the ’80s and ’90s, so did its style and stakes. Participants started to compete as teams – or houses, like fashion couture houses, that essentially function as families – with house mothers and fathers protecting those in the community that might have been disowned by their biological parents due to their sexuality. 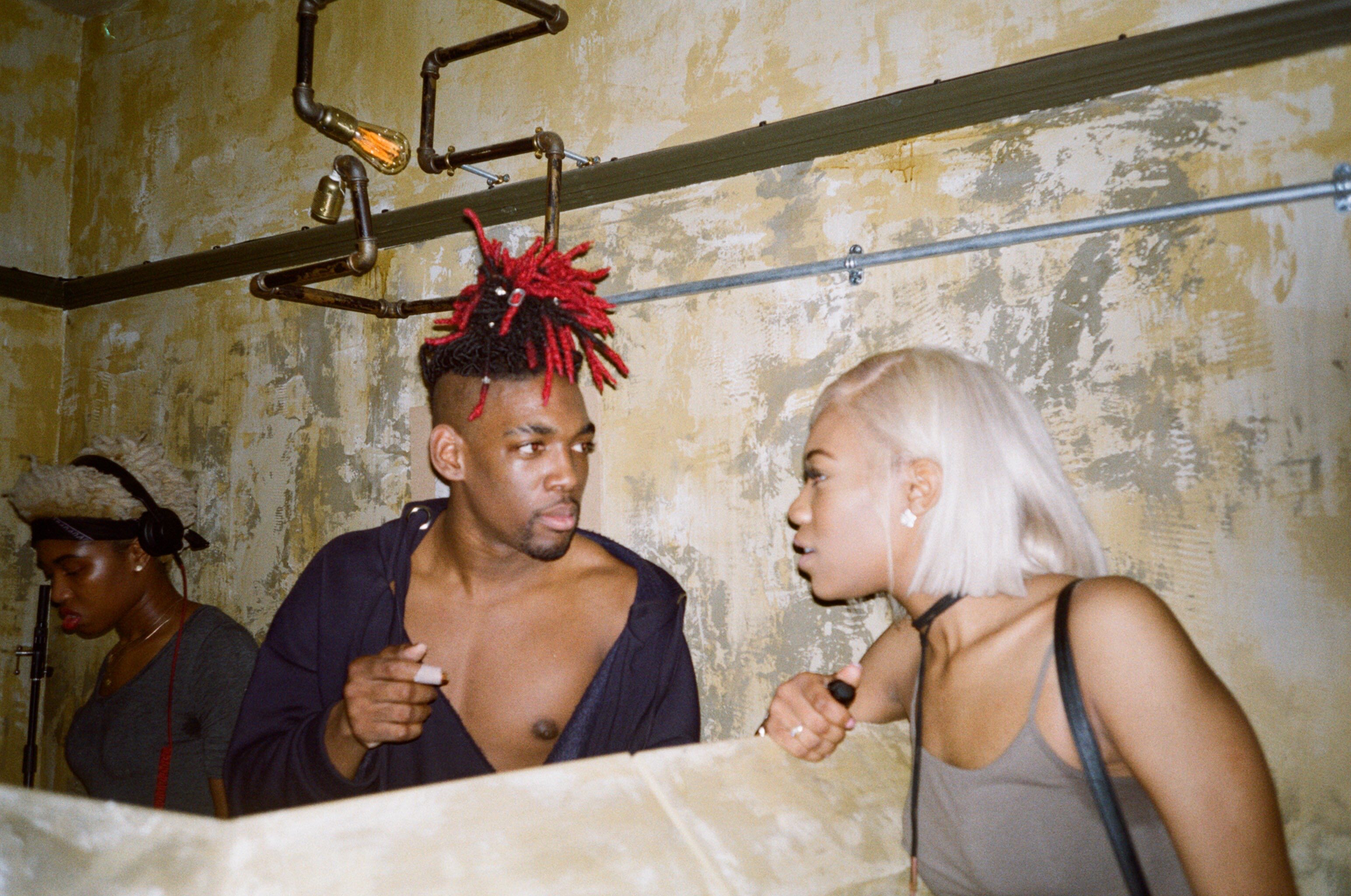 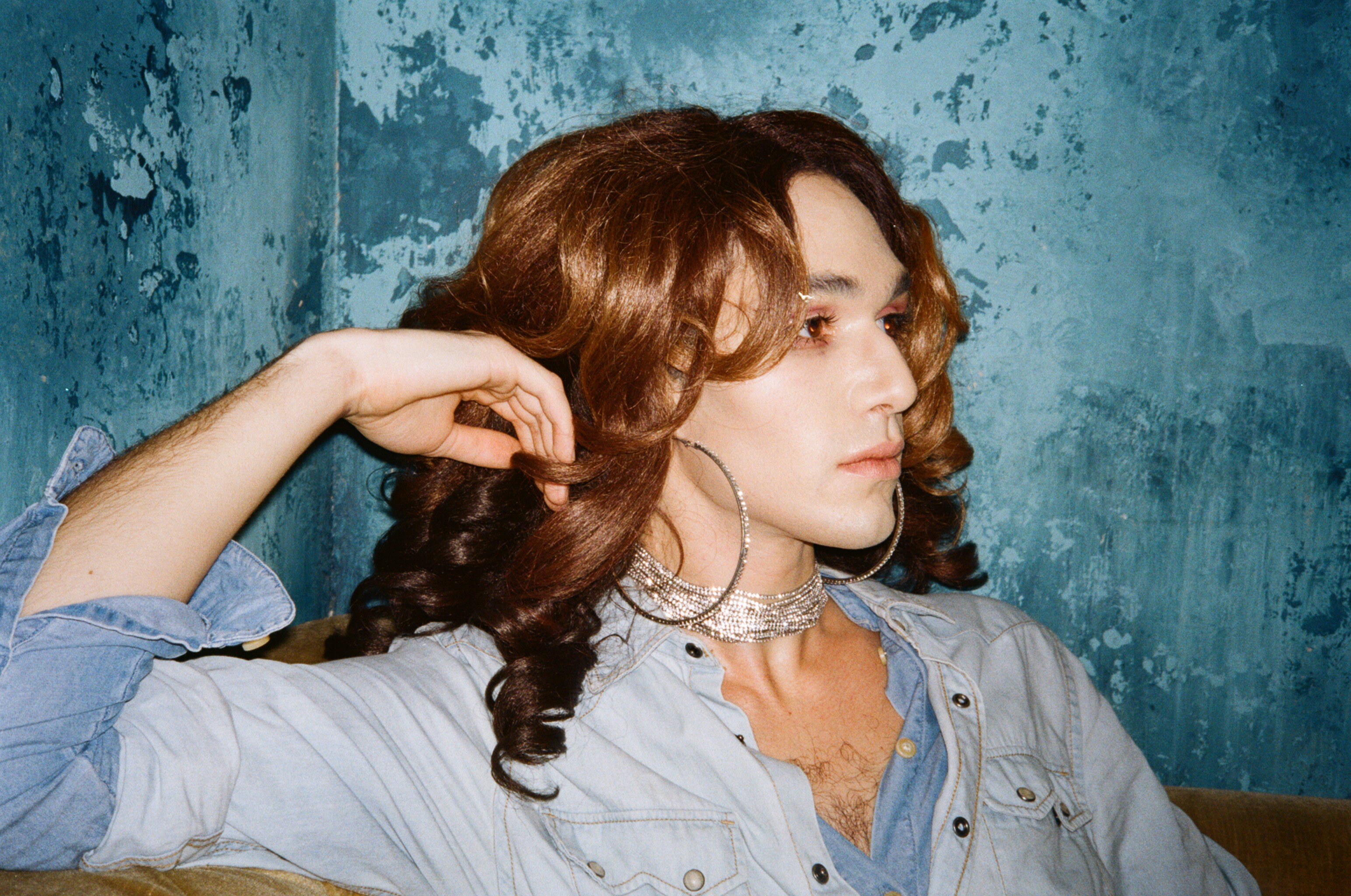 It is these core values of community and inclusiveness that have been embraced by new London club night Let’s have a Kiki – a monthly event which aims to bring vogueing back to the capital’s dancefloors.

“When you come into my ball, you will feel welcome,” club founder Jay Jay Revlon (of the House of Revlon) explains. “It’s like you’re coming into my house. My mum even does the door sometimes. Say hello, be respectful, and come in.” 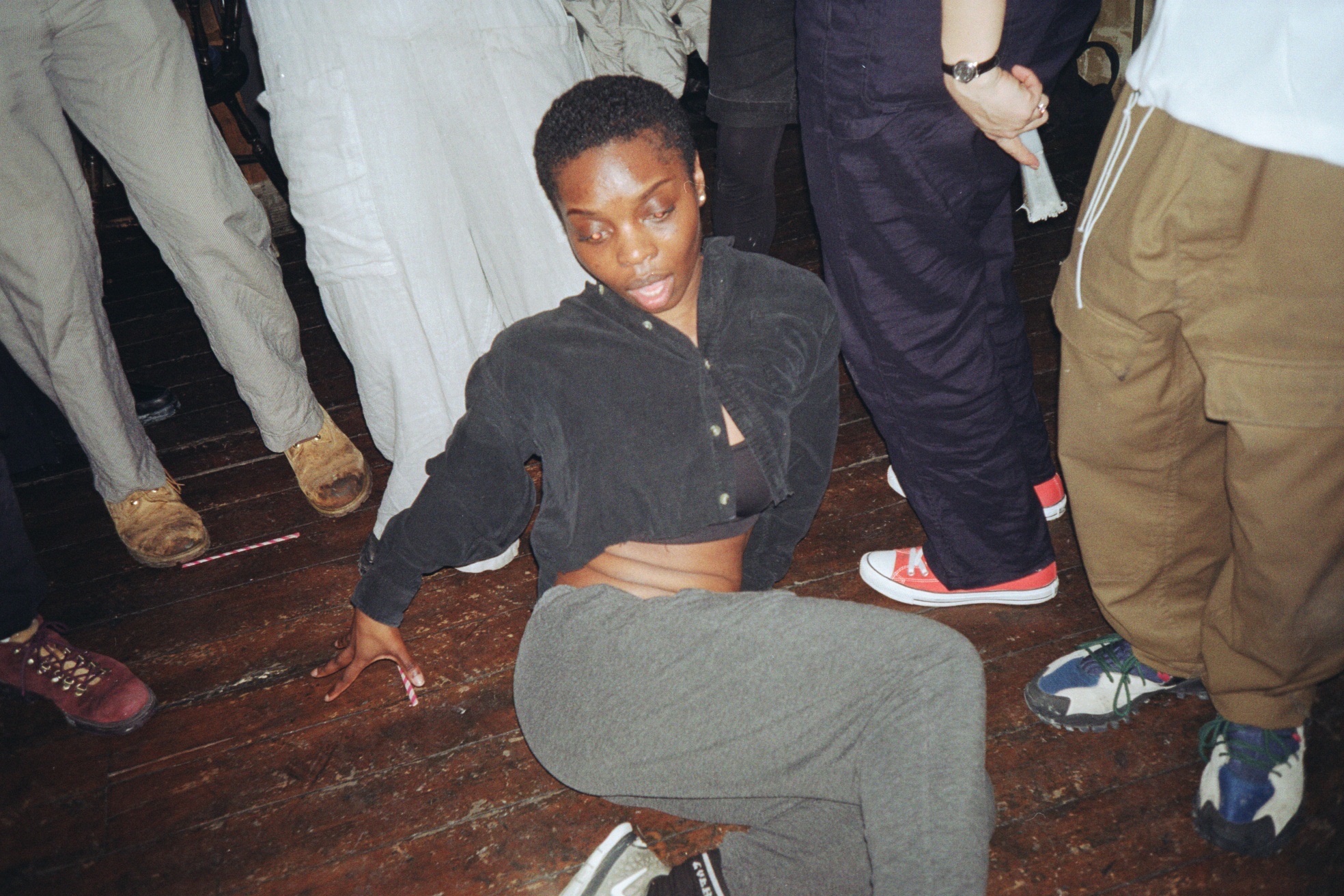 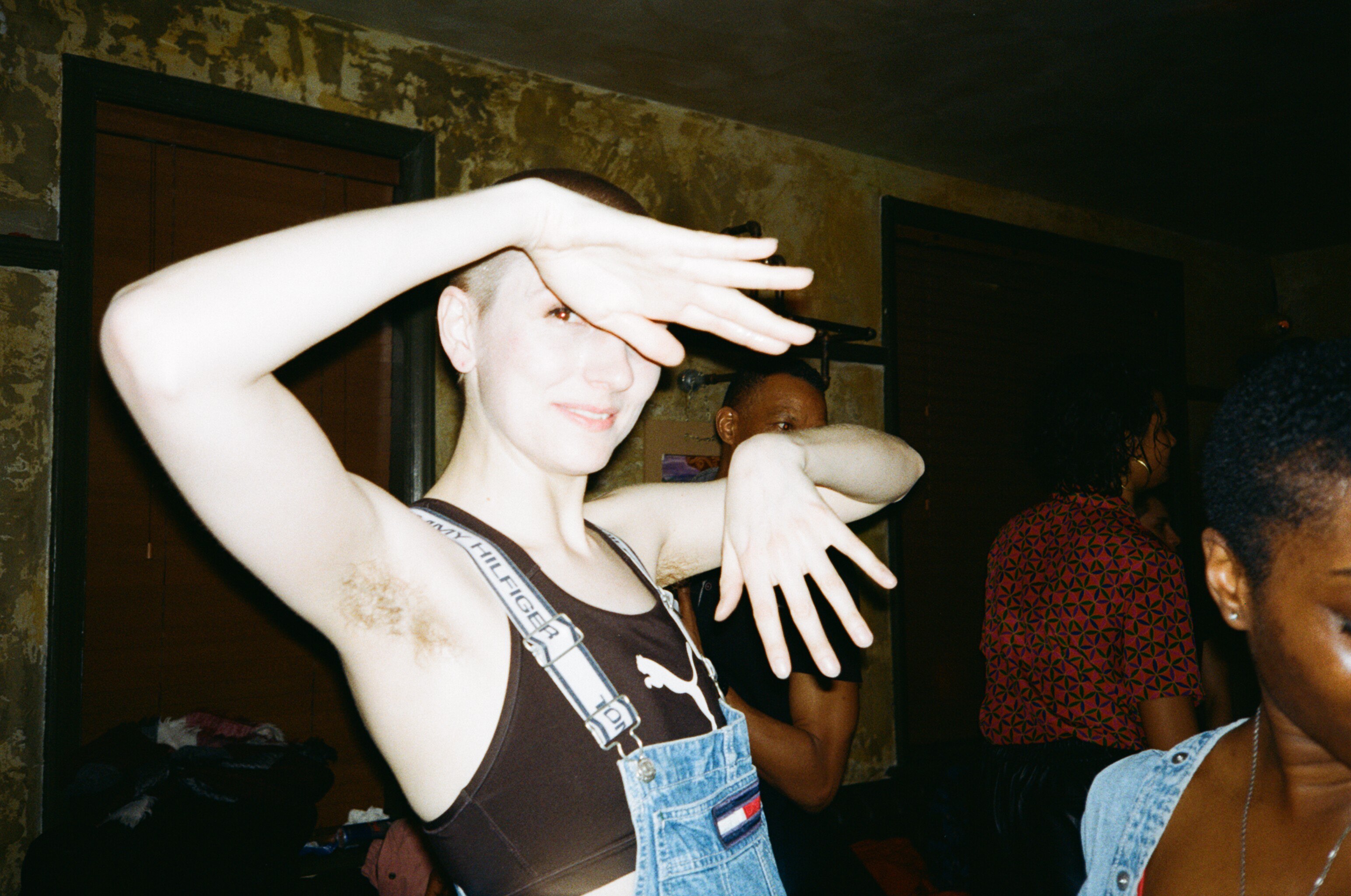 Let’s have a Kiki began as a regular club night at The Curtain’s members club in East London in 2017. Now, the night has moved south to the Prince of Peckham. “I don’t want those people that can pay the £10, £15 at the door,” Revlon continues. “I want people in my community, the party is for my community. The party is for voguers and friends… I’m not trying to profit off my own people.”

The 25-year-old Peckham native has been an integral member of the London ballroom scene, helming numerous community-centred projects over the last few years. In 2016, he founded the English Breakfast London alongside Sydney Ultra Omni – a “hub for the London scene” with the aim of “creating ballroom content and conversations.” Its popularity snowballed after Revlon went viral vogueing at the Soho vigil for the Orlando club shooting victims in 2017. 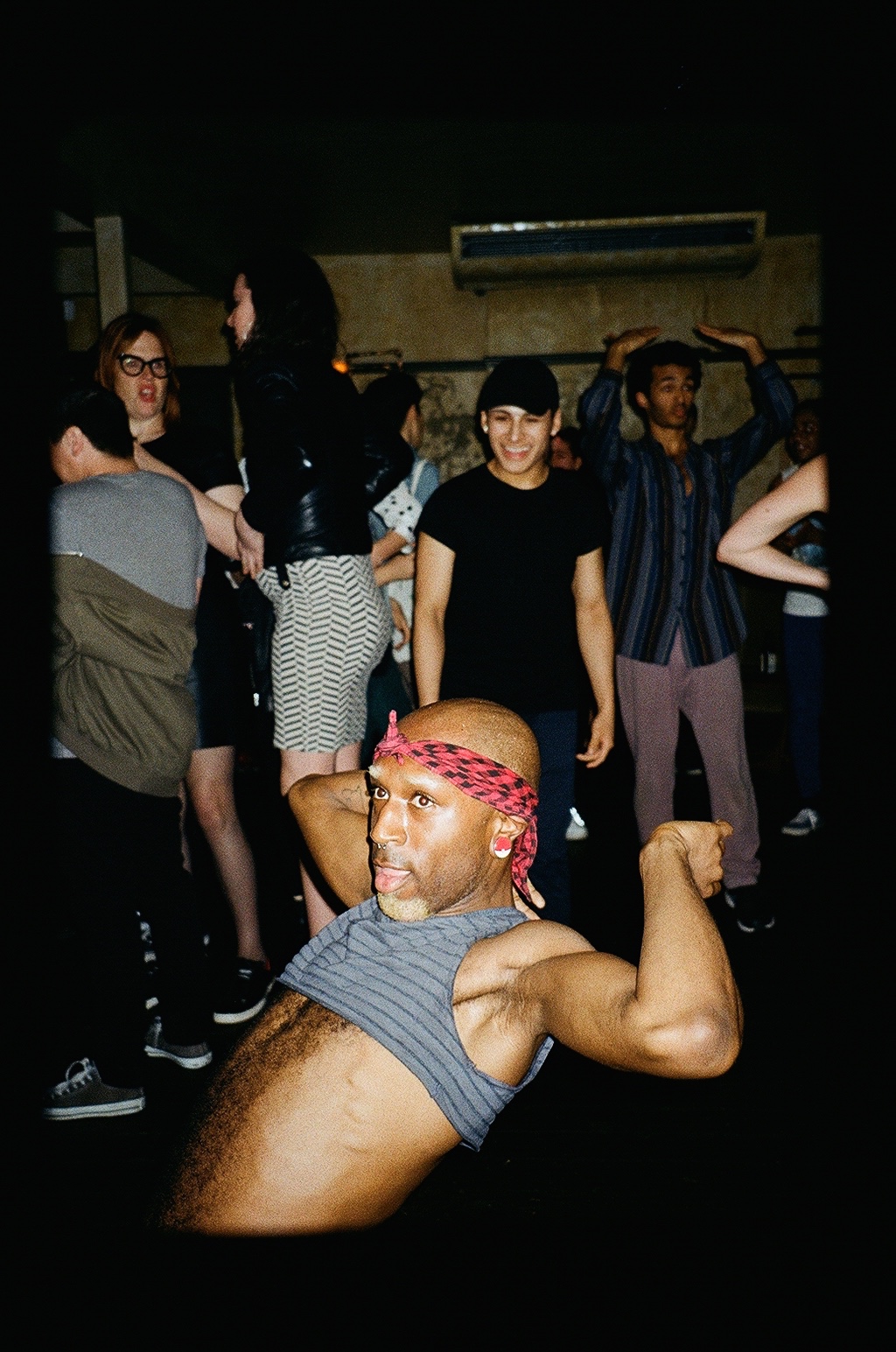 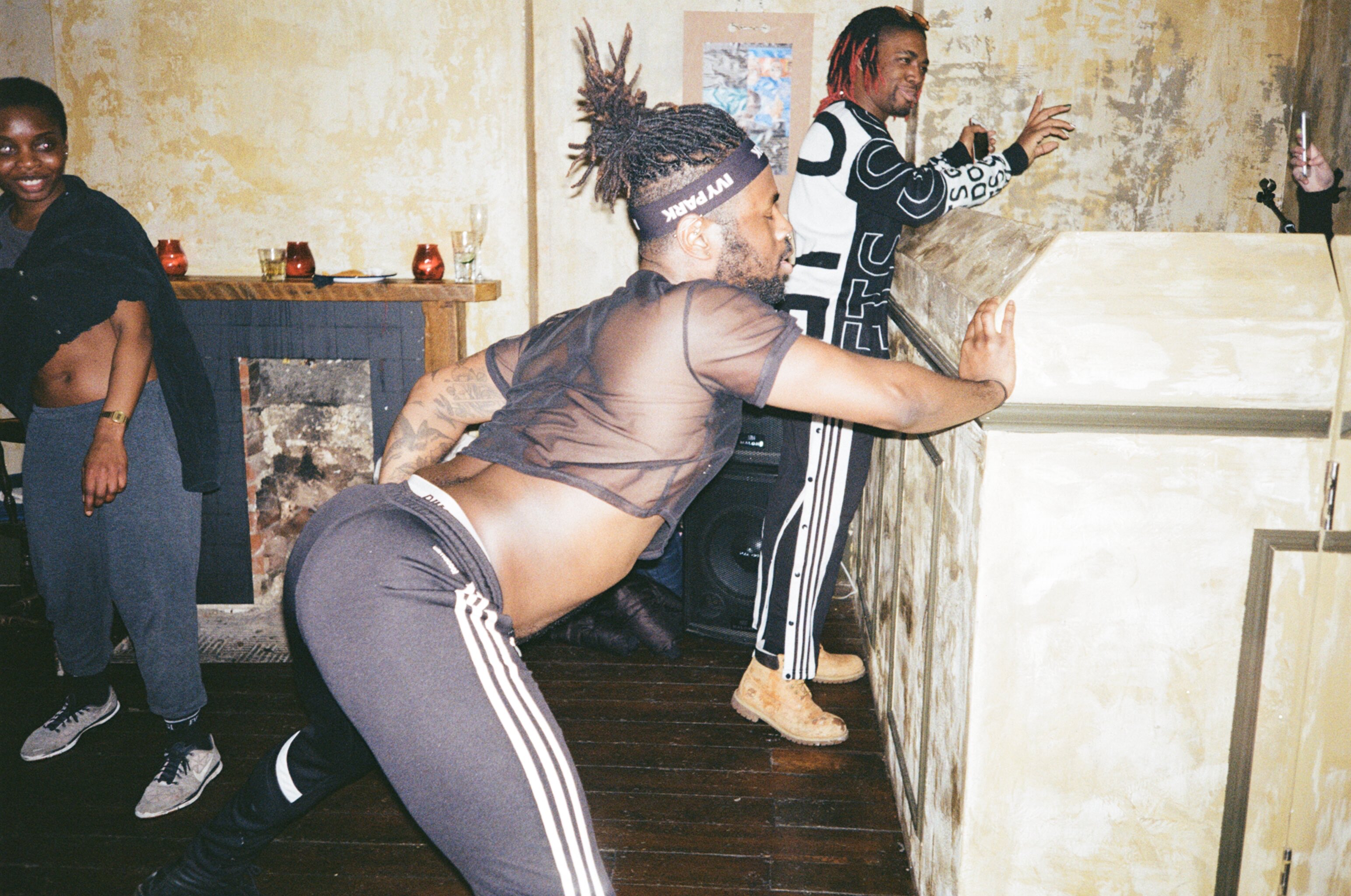 The snowballing is continuing with Let’s Have A Kiki, a monthly extension of English Breakfast London which celebrated its first birthday last month. “I have loads of people that come and think they’re going to be put in this circle and be told to vogue,” Revlon explains. “You don’t have to do nothing.”

“People always ask me ‘Are we going to see vogueing?’ You might. You might not. Be prepared either way. Because it’s just more of space for my people to chill out and have fun with friends rather than this big pressure to be a performing, dancing monkey.” 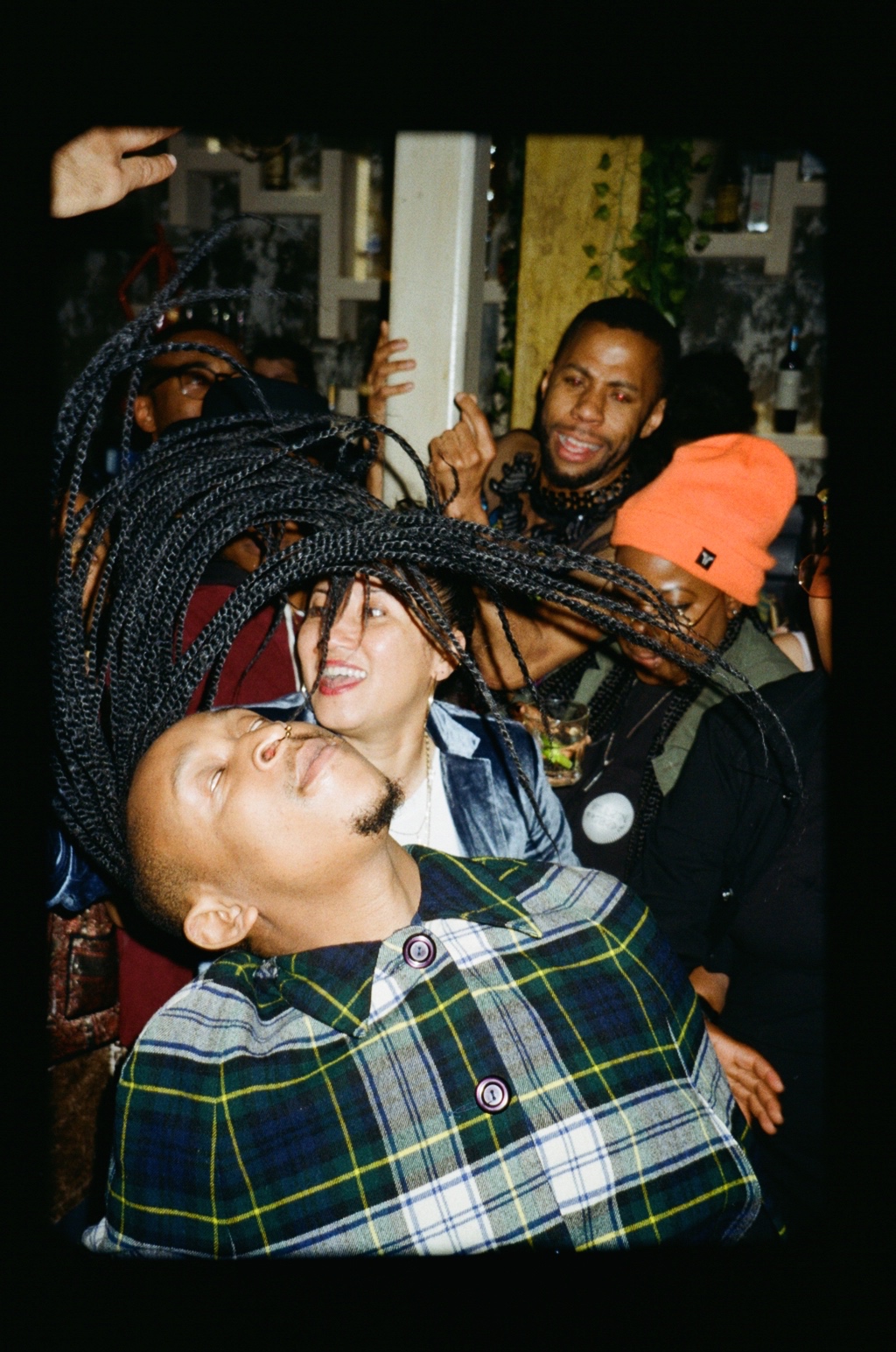 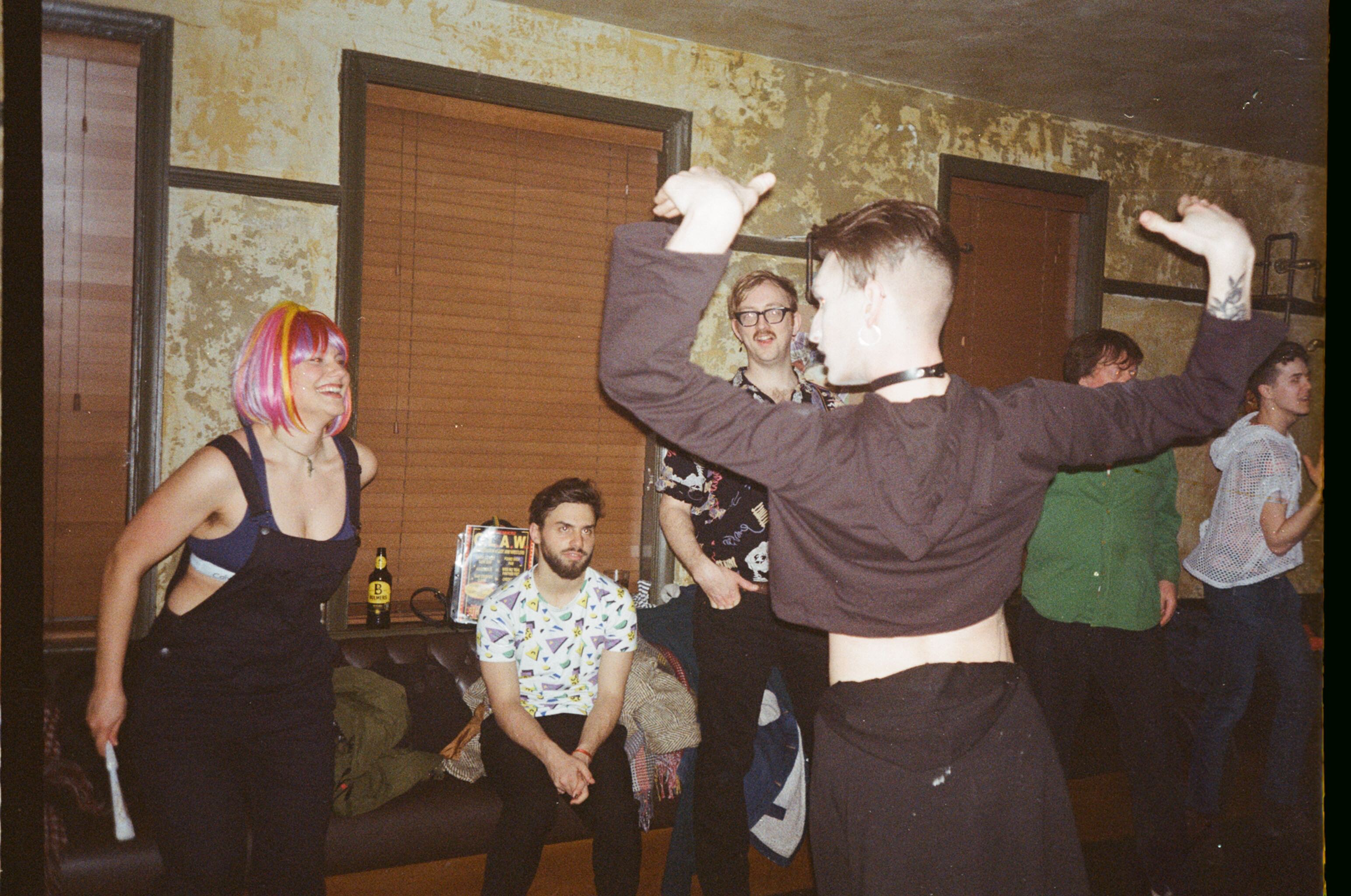 Revlon stresses that he wants the night to be open to everyone, not just the LGBT community – a gathering that’s inclusive, stripped from gimmicks and free from labels. “All these parties with themes, with people who feel like they need to have all these outfits, and dress a certain way to have a good time… If you ask anyone that knows me I’m always in a tracksuit. I’m about everyone having a great time. I will walk up to people and introduce myself. I won’t just stick a camera in your face for my Instagram. I’ll make sure we’re somewhere on a level.”

Let’s have a Kiki’s next celebration will be taking place on the 6th of July, a day ahead of London Pride. So, if you want to experience the rare spirit of community and family that still exists in 2018 whilst having one the best nights of your life, do yourself a favour and attend, support and respect the night’s history and culture. And be prepared to expect the unexpected.

Learn more about Let’s Have A Kiki on its official website.

Linkedin
RELATED ARTICLES
OTHER ARTICLES
A new law change is enabling Britain’s donor-conceived children to know the truth about their origins – but campaigners say the fertility industry must do more to protect people.
After a two-year hiatus and a new album, the Nigerian artist is riding high. Now, he wants to bring his alternative, genre-bending sound to the world.
Photographer Sean Maung reflects on documenting a small town in Pennsylvania afflicted by high levels of unemployment, poverty, violence, crime, and addiction.
Yohon Tatum, aka Legendary Father of the House of Tisci, reflects on nurturing a new generation of talent.
Mass crustacean die-offs in the North East have led a community of fishermen to take action to save their seas.
Zsófia Sivák’s ongoing project documents the country’s tavern culture, preserving a once defining part of rural life.