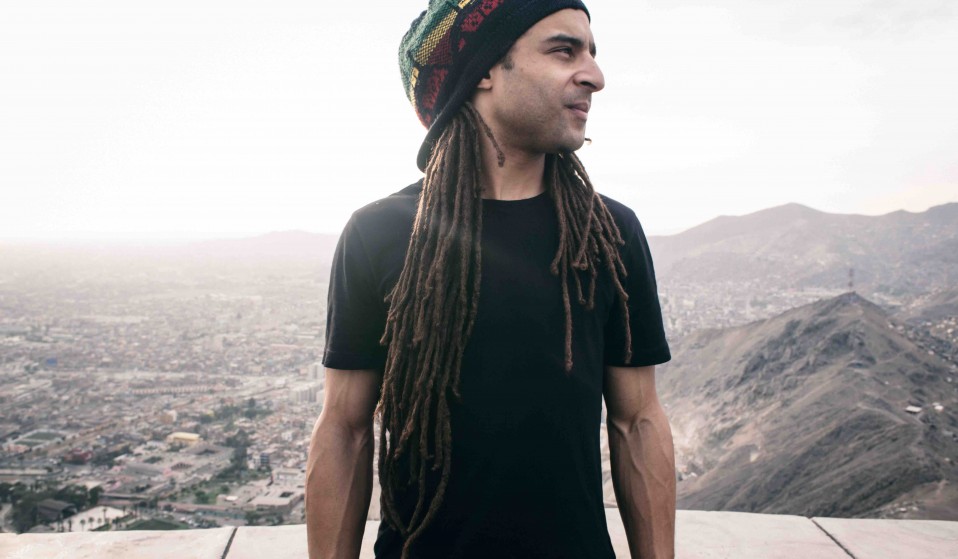 “I had no idea how I would come back from going to see the Shaman,” Mala explains. “These are ancient healing methods and when you’re not from that land, everything is even more foreign to your system. The Ayahuasca spirit begins to work with you before you even drink the medicine and I felt that natural calling within me as soon as I knew I was going to Peru.”

High in the Andes outside Urubamba, Mala’s experience with an indigenous healer was one of many profound experiences he hurled himself into – alone – during his time in Peru. Best known as one of the pioneers behind dubstep, the South London producer travelled to Latin America to immerse himself in traditional Peruvian music. While those who shook to the bass at Mala’s fabled early dubstep night DMZ would likely struggle to recognise his remarkable Mirrors, the record stretches a tapestry of Peruvian sounds over a South London bass culture skeleton.

“There’s great contemporary music being made in Peru, but for me, I just wanted to dig deep and go back as far as I could,” Mala explains. “The donkey’s jaw bone, the pan pipes, the Afro-Peruvian instruments… people have been playing them for ever. This is all ancient, primitive human history. For me, that’s what really fascinates me and why I’m interested in going to different countries to explore the ancient and traditional musics.” 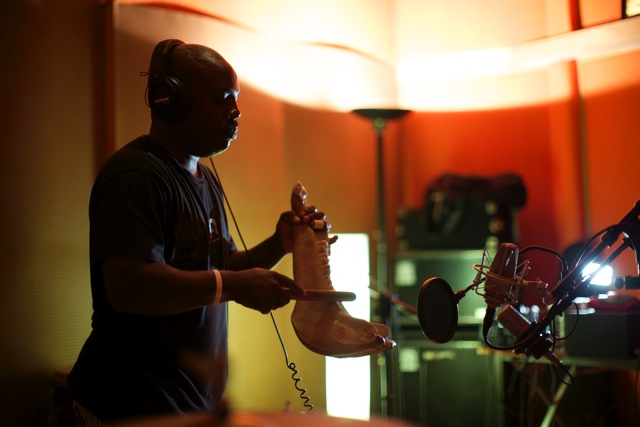 We’re talking about Mala’s new record in the hallowed basement of Gilles Peterson’s Brownswood Recordings. The room is a musical treasure trove, with vinyl from all corners of the globe stuffed into the shelves that cover the walls and overflowing on to every other surface. The collection is a monument to Peterson’s decades-long globetrotting in search of progressive new music, but to satisfy Mala’s desire to get to the roots of Peruvian music, no amount of vinyl would suffice – he had to go to the source, to experience live music, much of which had never been put down on record before. 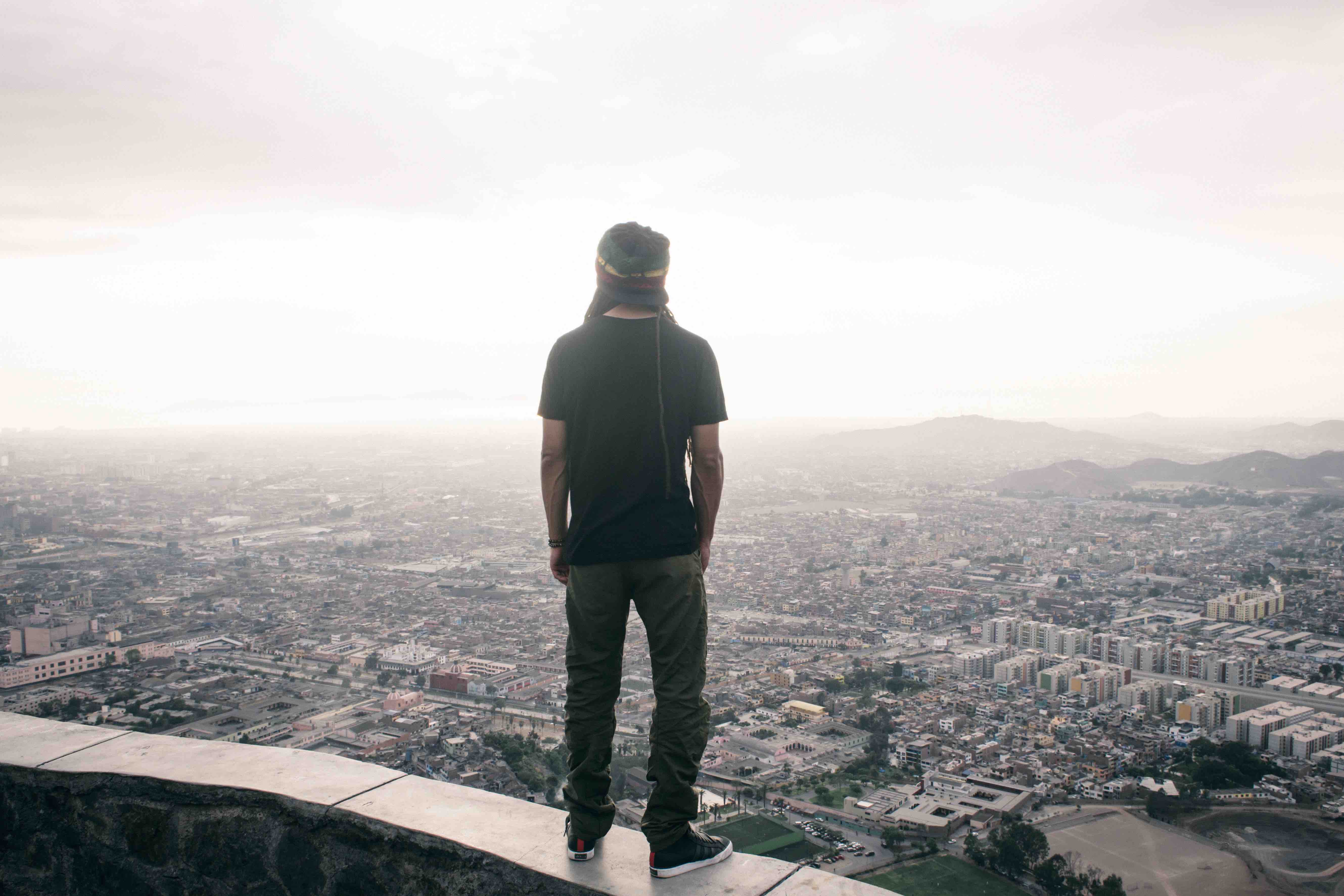 “Going to places, especially going in there on your own, people see that you’re on your own,” Mala explains, “so there’s a sense of vulnerability that’s felt on both sides. If I had walked in with my people from South London, it would have been a completely different situation, I wouldn’t have got the recordings I had hoped for. You have to take a risk and make a sacrifice of self. That’s why I think intent is so important, because I genuinely feel [the musicians I recorded with] felt my intention for their work was one of… it was clean, I wanted to represent them as much as I wanted to represent myself.”

Long before dubstep was hijacked by artists like Skrillex and taken from its gritty South London beginnings to pack huge American stadiums, Mala was already forging a new path. For 2012’s Mala in Cuba, Gilles Peterson opened the door for him to collaborate with some of the finest Cuban musicians, from traditional percussionists to vocalist Danay Suarez, a diva on her way to breakout success. Mirrors builds on that formula, but this time Mala was left largely to his own devices – after Martin Morales, the London-based founder of Tiger’s Milk Records and the Ceviche and Andina restaurants, helped make some initial connections. 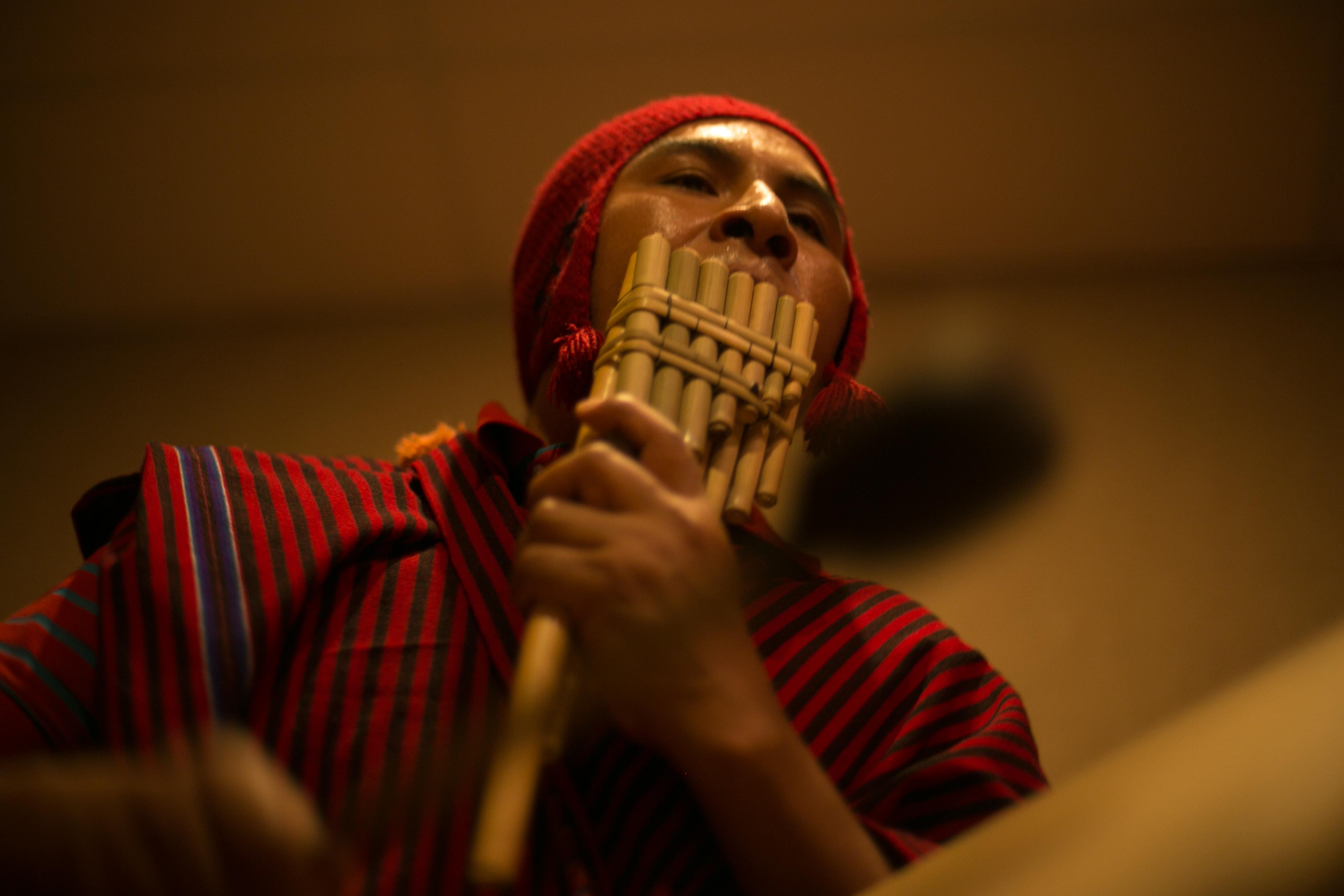 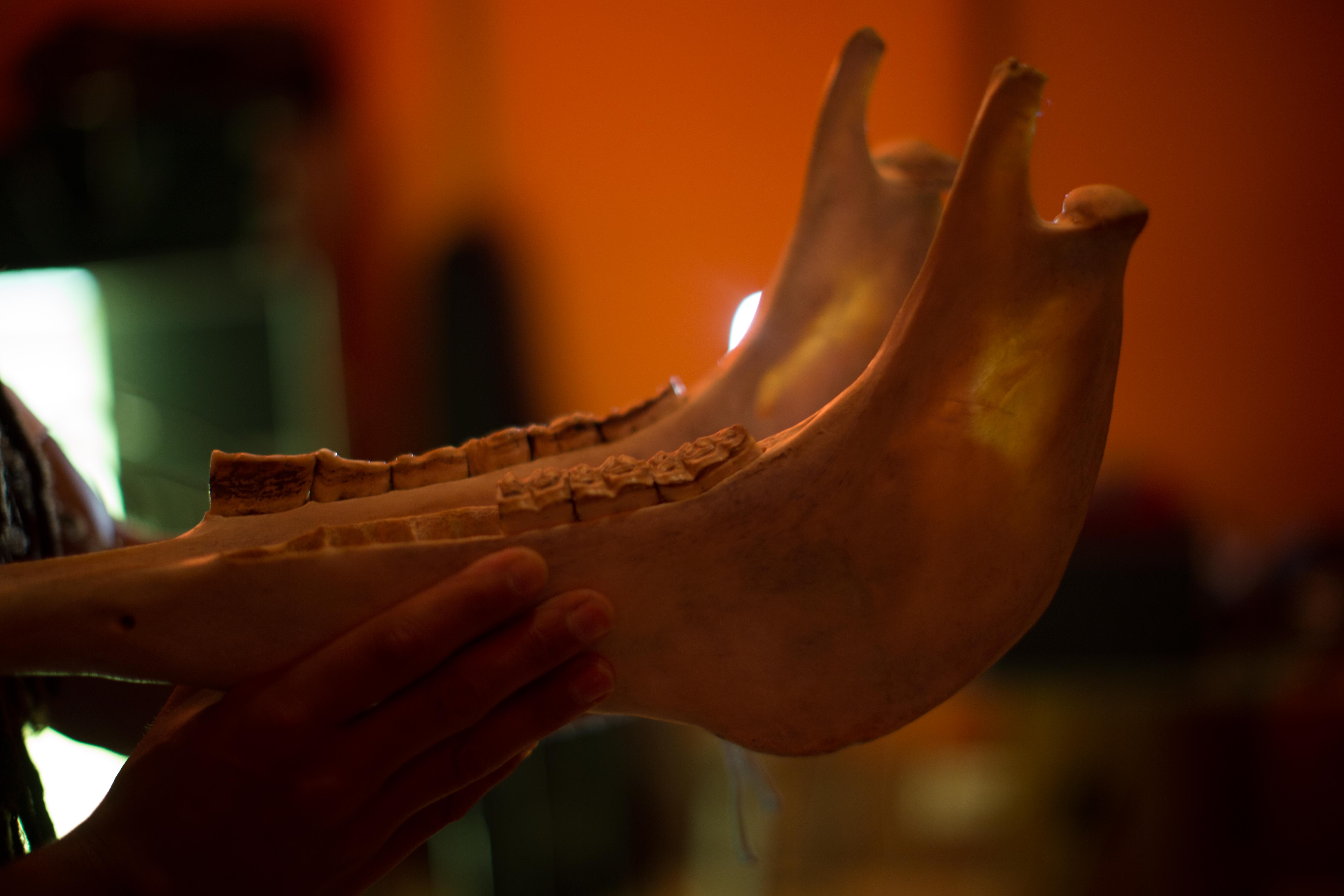 Following the rabbit hole as deep as he could, Mala went on to record with Afro-Peruvian percussionists Colectivo Palenke, grassroots tap dancers, soprano Sylvia Falcón and the 16-piece Asociación Juvenil Puno ceremonial zampoña (pan pipes) band – who he coaxed into the recording studio for the very first time. 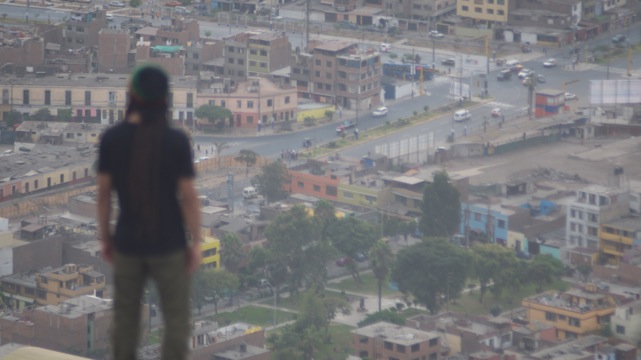 Both the search for obscure musicians and the long and frustrating process of piecing the album together back in the studio were a daunting leap into the unknown, but as Mala reflects, “there’s no growth without pain.” However, he puts the success of Mirrors and building a totally new, inclusive music scene in South London down to the same key ingredient: independence.

“I’m more mellow now than I was, but when we [Digital Mystikz – Mala’s production duo with Coki] began doing this we were fiercely independent: we ran our own record label, we put on our own events,” Mala explains. “Because when exploring, when developing and when creating, for me it’s important not be misrepresented. Being independent has allowed me to have a resilience to being fearful of the unknown. You never really know, there’s nothing to fall back on and there’s nothing around to support you – until you go out connect with people who help you grow and elevate. Going to Peru was exactly the same: I just trusted that I would end up in the right places at the right times and meet the right people to make it happen.”

Mala’s Mirrors is out now on Brownswood Recordings.

Linkedin
RELATED ARTICLES
OTHER ARTICLES
The author discusses her new memoir, which offers a sobering reflection on the racism and otherness she’s experienced along with a joyful celebration of her culinary heritage.
From the chip shops, to the bingo parlors and burlesque dancers, photographer Mike Coles remembers capturing scenes of holidaymakers by the English coast.
A sharp increase in officers armed with the electrical weapon is resulting in serious injuries and deaths.
Photographer Bud Glick recounts documenting everyday life in the area, and what it taught him about the Chinese immigrant experience.
With the virus now a global health emergency, we must take steps to fight misinformation and demand a swift UK-wide vaccine roll out, writes Phil Samba.
As the Criminal Bar Association enters its fifth week of action, criminal barrister Russel Fraser explains why the legal professionals have walked out and how action is likely to escalate.